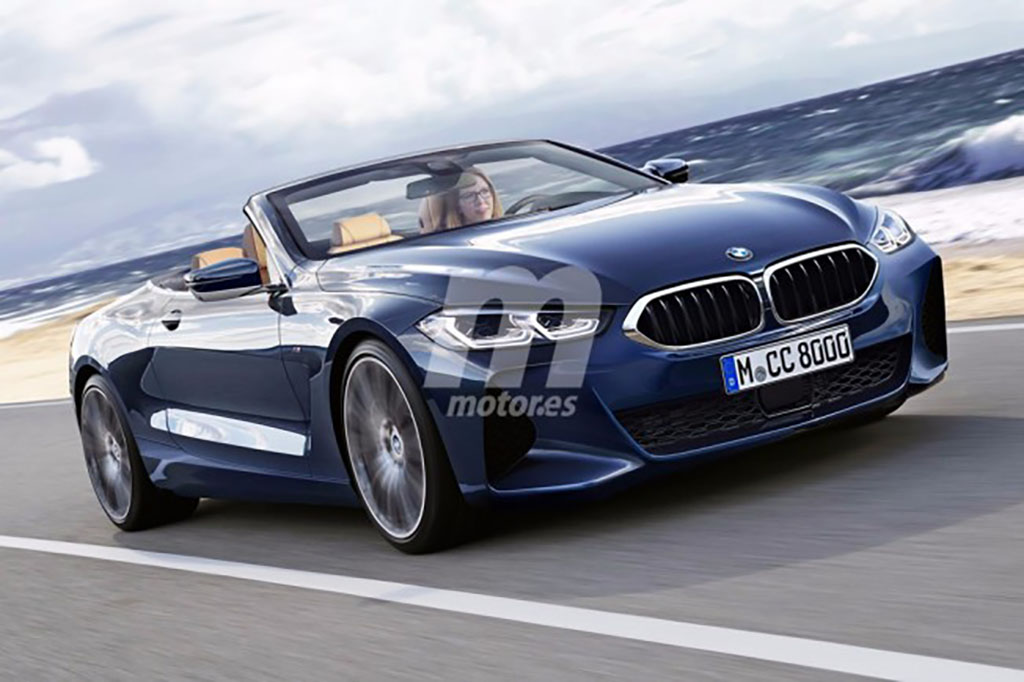 Due to be unveiled in late 2018, for a Spring 2019 market launch, the BMW 8 Series Convertible gets rendered once again. Like the previous renders, this one is based on the appearance of the recent BMW Concept 8 Series presented at Villa d’Este, polishing its design with the few features and shapes that we have been able to see in the spy photos of this model in recent months. Like the coupé variant, the Cabrio has a very defined target: To face in the market the newly renovated Mercedes S Class Cabrio, whose last update was unveiled a few days, shortly before its official presentation in Frankfurt. This will be a luxury Gran Turismo, a high performance model which will also be focused on the comfort of use, with the biggest advances of the brand in the technological plane. 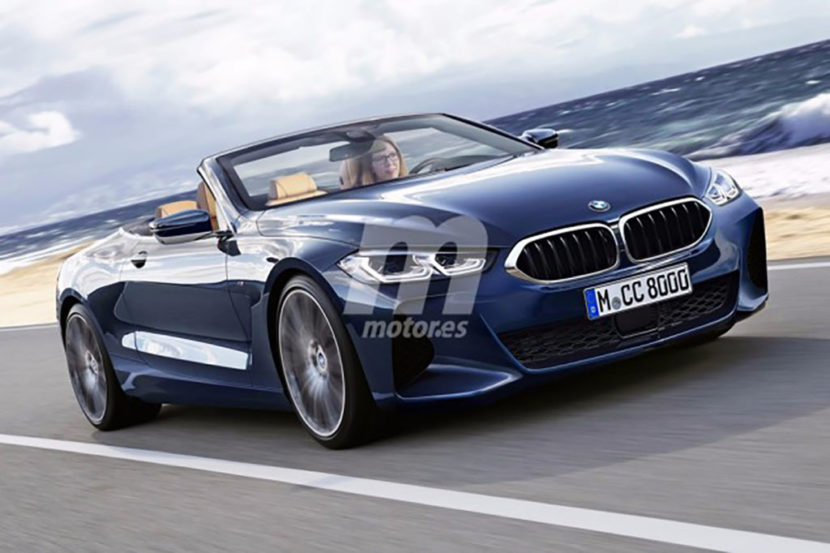 As we have seen in the numerous development prototypes sighted in recent months, the 8 Series Cabriolet will not deviate too much from the coupe version in terms of design. Its bodywork will be a mere adaptation without the roof of the coupé. The prototypes that we have been able to analyze are only distinguished by the canvas roof; otherwise, they are totally identical, including the M8 Cabrio version.

As for the technical specifications, these will also be identical to the one of the coupé version. The new Cabrio will also enjoy a range similar to that of the closed variant, with supercharged engines of 6, 8 and 12 cylinders , and even the same diesel version 840d.

The range will consist of two versions 840 , in gasoline and diesel, the first of them the only one available with rear-wheel drive instead of total xDrive, followed by the M850i and 860i versions, with 8 and 12 cylinders respectively. In addition, the range of the 8 Series Cabrio will be crowned by the sporty version M8 Cabrio, with the same V8 of 4.4 liters and double turbo of the M8 coupé, with at least 600 horsepower.