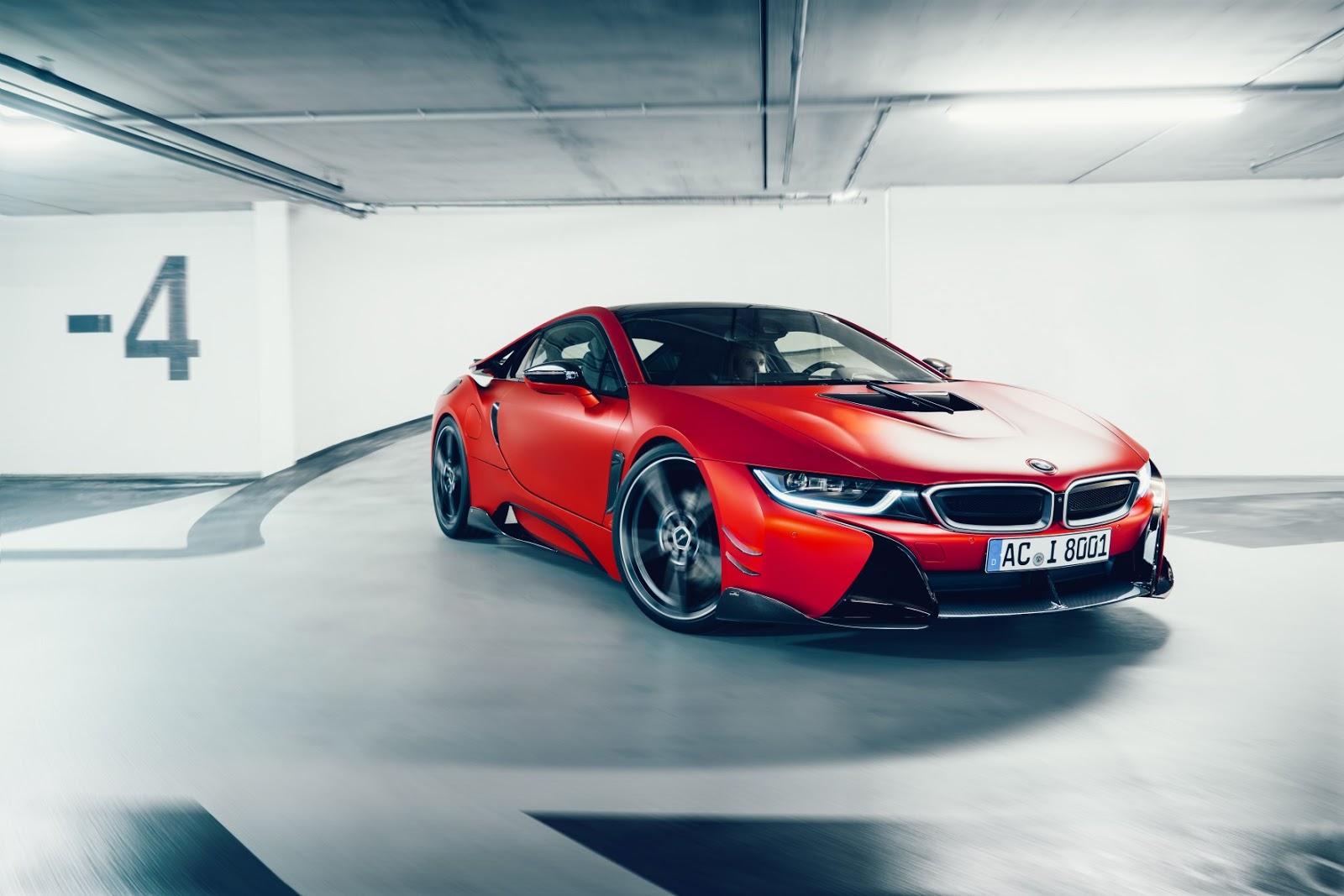 The BMW i8 is a special car no matter how you look at it. Sure, it may not be a record-breaker in the classical sense of the word but what BMW achieved with it will inspire more ground-breaking cars to be launched in the next few years, cars like the AMG Project One for example, which also uses a small internal combustion engine. Sure, the two are miles apart in terms of performance but they do share a similar philosophy. That’s not to say that the i8 is any slouch, though.

The hybrid sports car is able to do some pretty amazing things and it will accelerate from standstill to 100 km/h (62 mph) in just 4.4 seconds. Sure, the 362 HP delivered by the combined forces of the 1.5-liter 3-cylinder turbocharged engine under the hood and the electric motor up front do help out but a lot of the credit goes to the lightweight construction of the car. That said, this should also come in handy on a track. 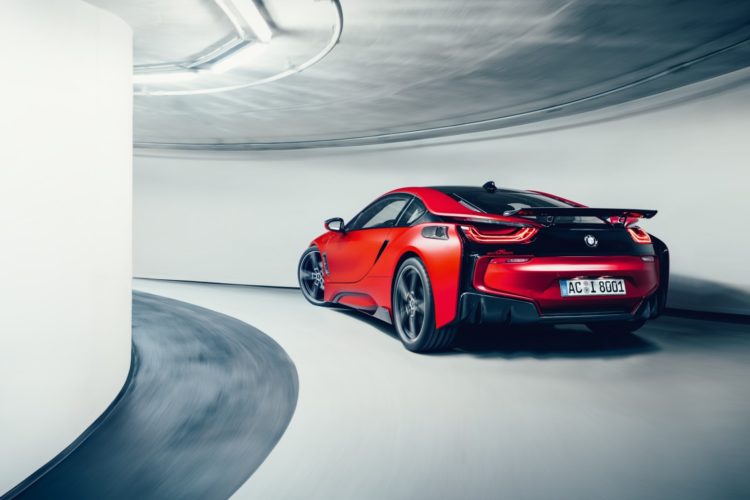 The biggest problem the i8 faces while pushed on a race track is the fact that it comes with rather skinny tires. They sometimes lack the grip they’d need to be able to put down the power as efficiently as possible but that’s something the guys from AC Schnitzer seemingly solved. The German tuner claims that their tuned version of the i8 is now the fastest to lap the Nordschleife. As for the changes the car received, they are rather modest, to be honest.

So far, only one tuner out there managed to squeeze some claimed extra power out of the powertrain of the i8 and it wasn’t AC Schnitzer. The German tuner did instead focus on the handling of the car and therefore launched a set of components that lower the front end by 25 mm and the rear end by 20 mm bringing the car significantly closer to the road than the standard vehicle, ensuring greater stability in all cornering situations. AC Schnitzer carbon front spoiler elements, carbon side skirts and carbon racing rear wing took care of the aerodynamics and the end result is, as the video shows, quite fast around the Ring with a lap time of 8:19.8.