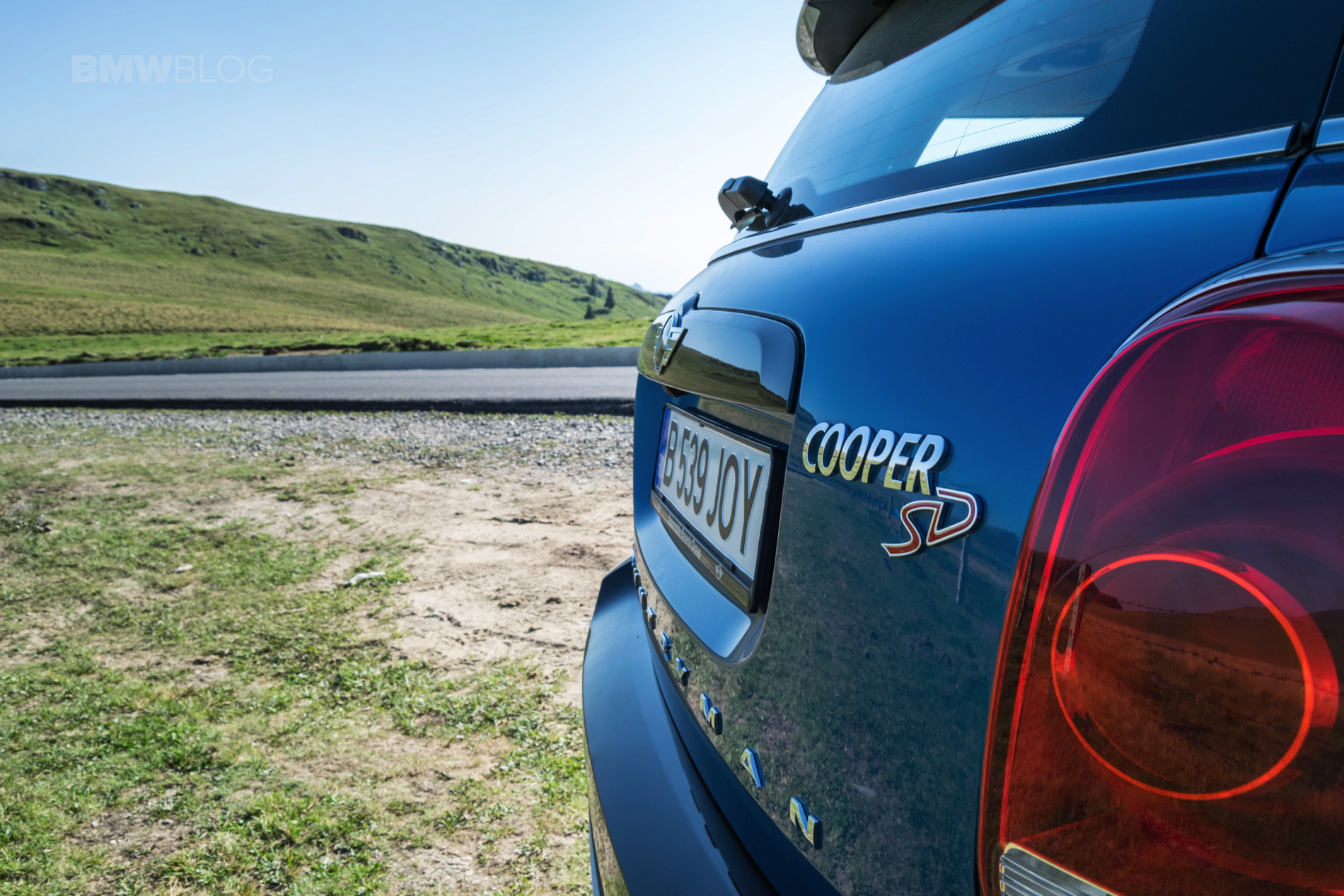 Even though a lot of people have been reluctant about the future of diesel engines, MINI doesn’t seem to be one of the companies that will rid itself of all its compression-ignition models any time soon. At least that’s what VP, Sebastian Mackensen claimed on the sidelines of the Frankfurt Auto Show last week, saying that this hype focused on diesels is just not fair and dropping them altogether can’t be done in a hurry.

Speaking to Car Advice, Mackensen had claimed that discussions around diesel cars and their emissions are not logical or driven by cold facts but instead by political agendas. “[Mini is] looking forward to selling many of them, committed [to diesel] long term… Right now, diesel doesn’t get an objective discussion, it’s an emotional, political, media discussion. Let us see how this develops,” Mackensen said. “The EU 6 diesels have really good emission quality, they are very well-made machines and I think there is a future for diesel in Mini vehicles.” 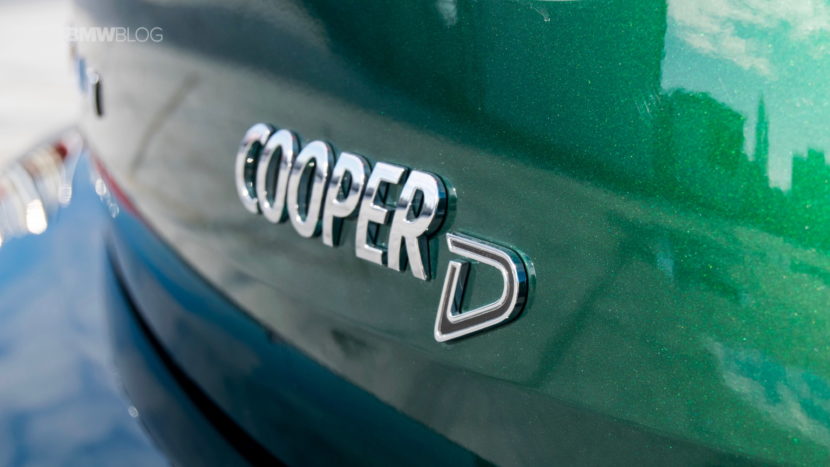 Of course, that doesn’t mean that electric cars won’t still be pursued, as MINI has even launched a preview of such car earlier this month, in the shape of the MINI Electric Concept. However, the funds needed for the development of these future models will have to come from some place and sales of diesel MINIs are on the rise, as peculiar as that may sound. ““We have to see what happens to the future of technology in the diesels and take it a case by case decision. We have markets, like Portugal, [where it’s] 88 per cent share of diesel for the Mini brand, we can’t say Portugal you were nice to us but we are out of here. Germany has 15 per cent only.”

Overall, most manufacturers know they have to rely on conventional internal combustion engines for years to come, in order to get the funds needed to develop new-age cars but few of them have the courage to say it out loud.