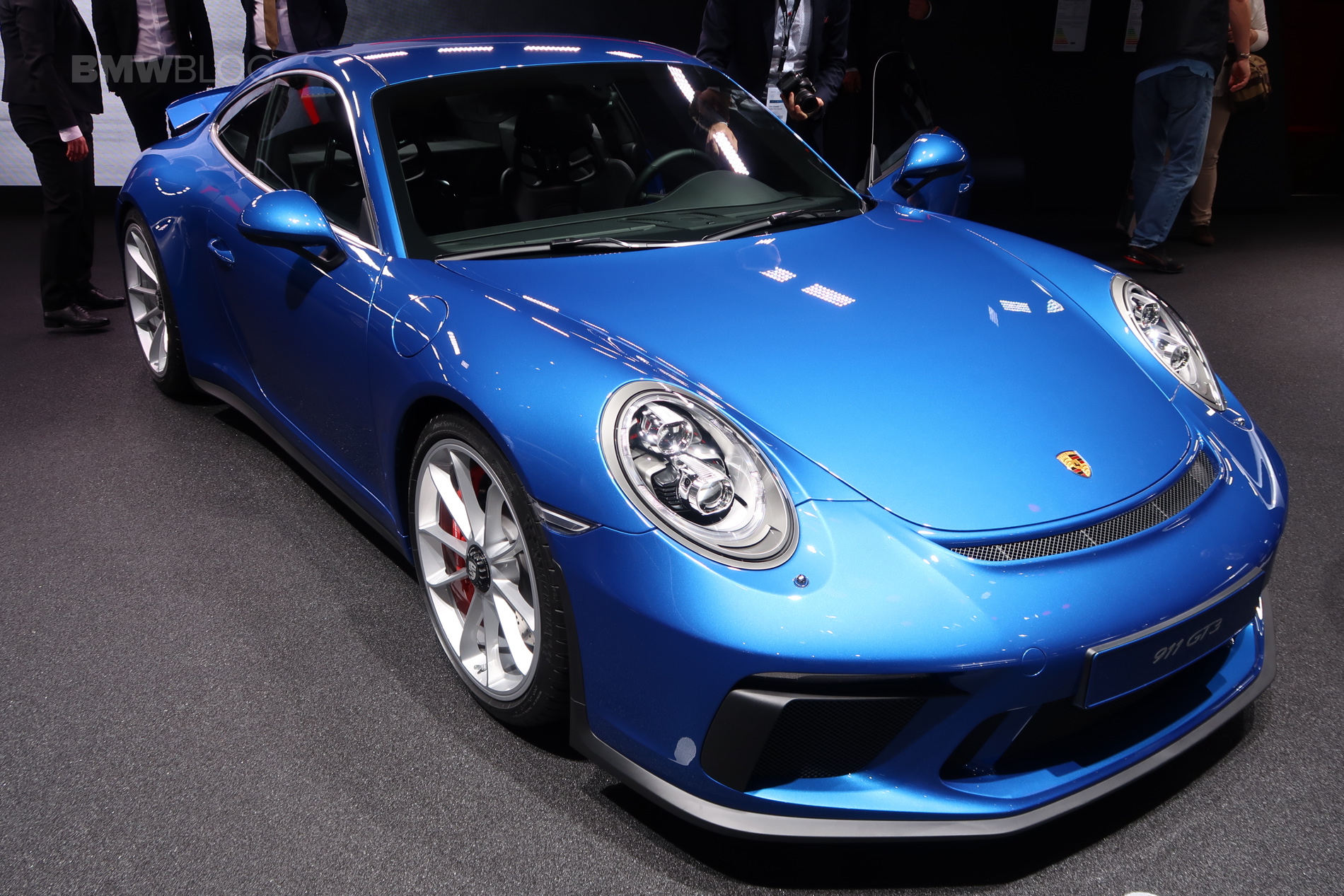 Porsche shows off their new 2018 9912. GT3 in Frankfurt. Though this GT3 may look a lot like the 2014-15 GT3, there are in fact significant changes. The biggest is an all-new motor derived from motorsport racing’s GT3 Cup Cars. The new GT3’s peak power output now is 500 hp matching the outgoing GT3 RS. The other big change is the addition of an optional manual transmission, as the last GT3 was PDK only. There are also some subtle aerodynamic changes which add more down force. Combined these changes enable the new GT3 to run the Nurburgring in 7 min, 12 seconds.

Why did Porsche offer a manual even though it is slower? Porsche was overwhelmed with the demand for the 911R and GT4 which were both offered with manual transmissions only. There is no denying the PDK’s are faster, but there is something so engaging about rowing a manual as we found out when we tracked a GT4 at COTA. The manual transmission GT3 runs 0-60 in 3.8 seconds versus the 3.2 seconds for the PDK equipped GT3. Time will tell the take rate on the manual transmissions on the GT3. 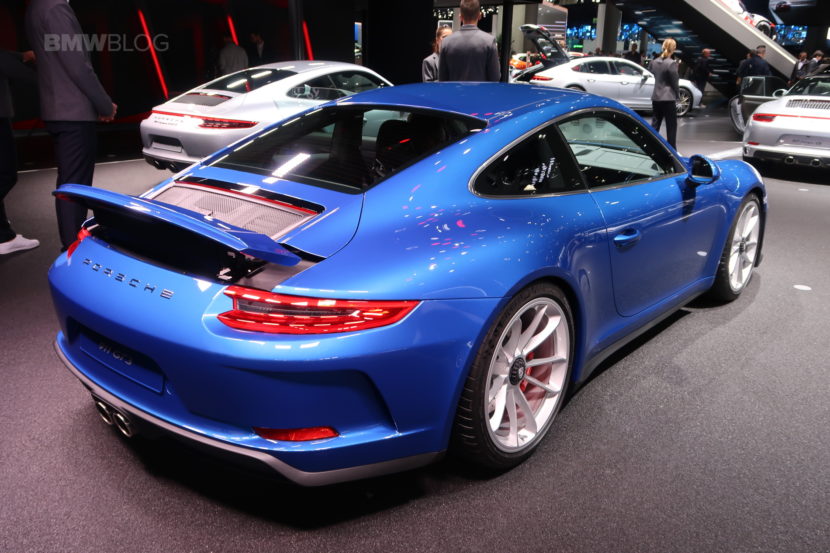 Just released at Frankfurt’s show is a new GT3 optional Touring Package which deletes the rear spoiler and gives the car a very 911R look. Option this package on a GT3 with a manual and you have much less expensive 911R though no less engaging. No word on how those who paid a premium for the 911R are taking this news.

The new 991.2 GT3 addresses two of the biggest complaints of the last GT3, sourcing an actual motorsports derived engine and adding an optional manual transmission. The 2014-15 GT3 had such significant engine issues there was a complete stop sales on it and around 700 engines were replaced. There are also reports on enthusiast forums of the 991.1 GT3 having engine durability issues. To quell theses fears on the 991.1 GT3, Porsche recently put a 10 year, 120,000 mile warranty on all the 991.1 GT3 engines. 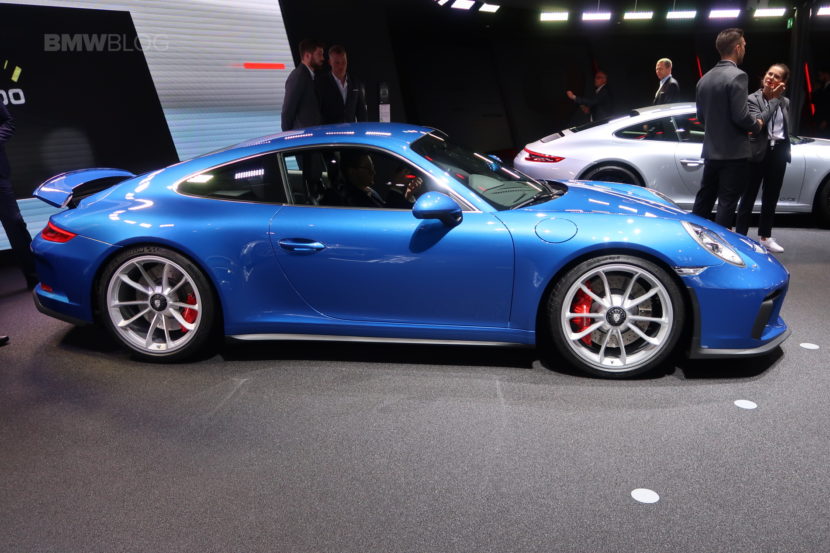 Base price starts at $143,000 and is on sale now but good luck finding one. As is becoming standard practice for Porsche GT cars, you would have needed to be on the list to get one over a year ago at your local Porsche dealership. 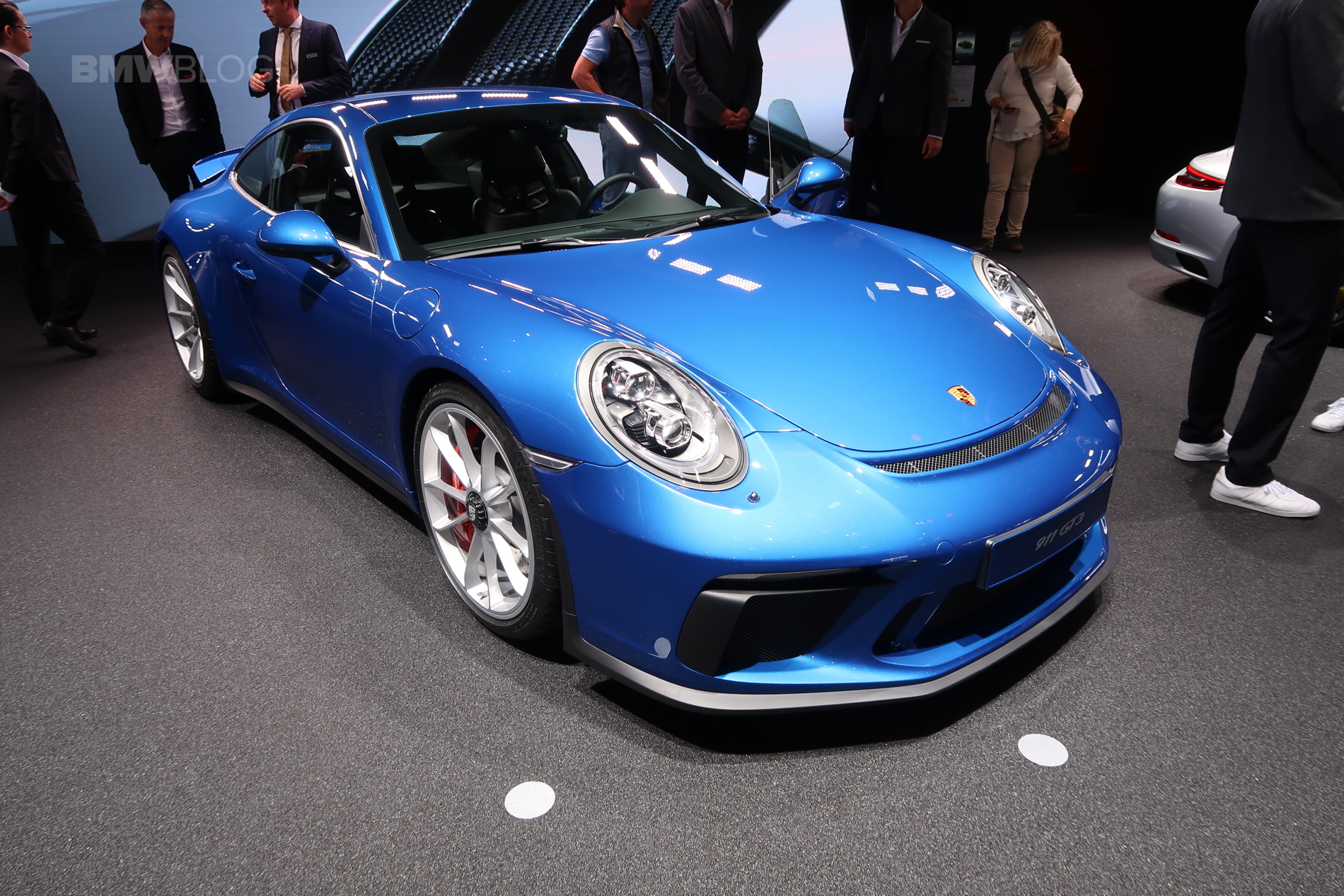 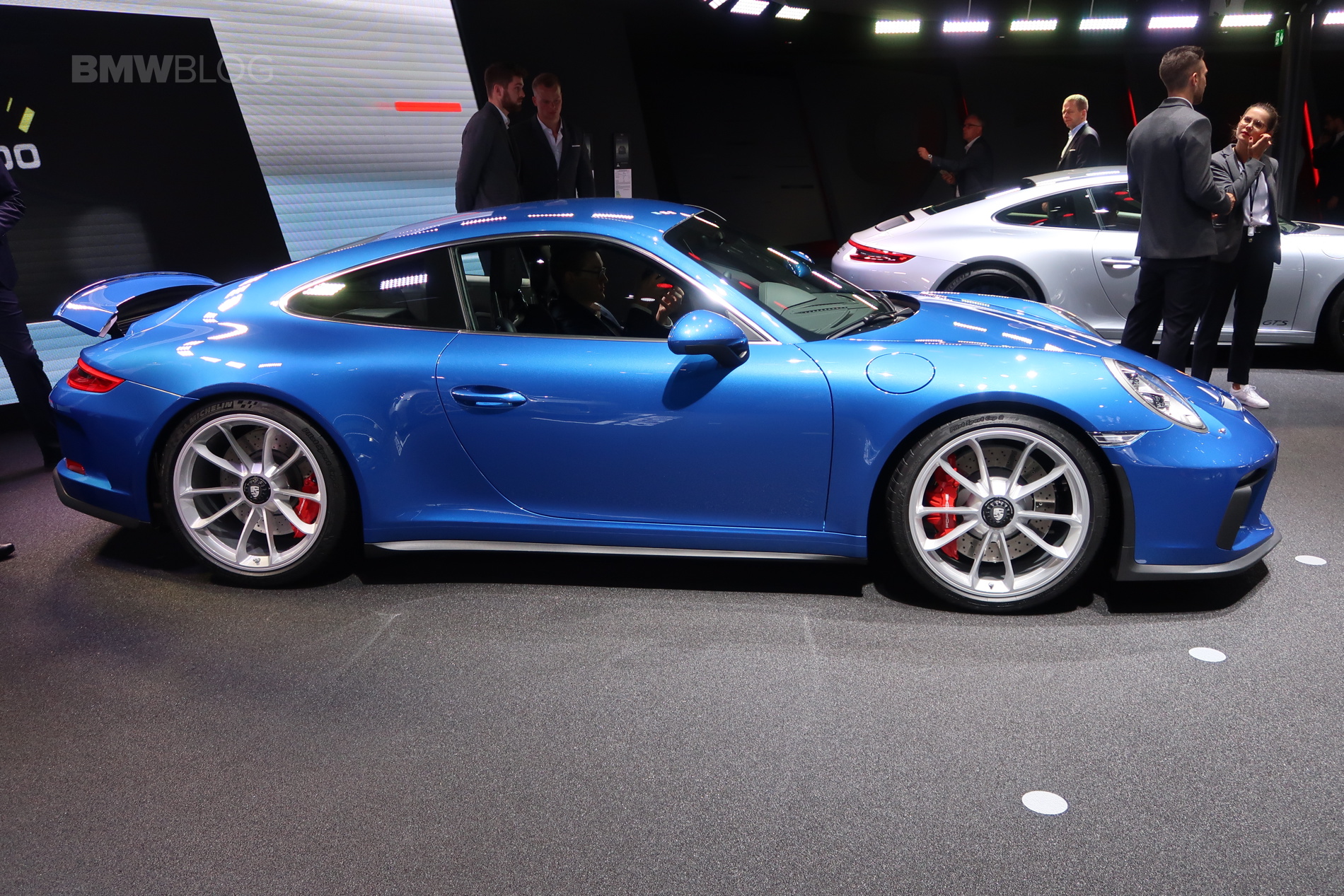 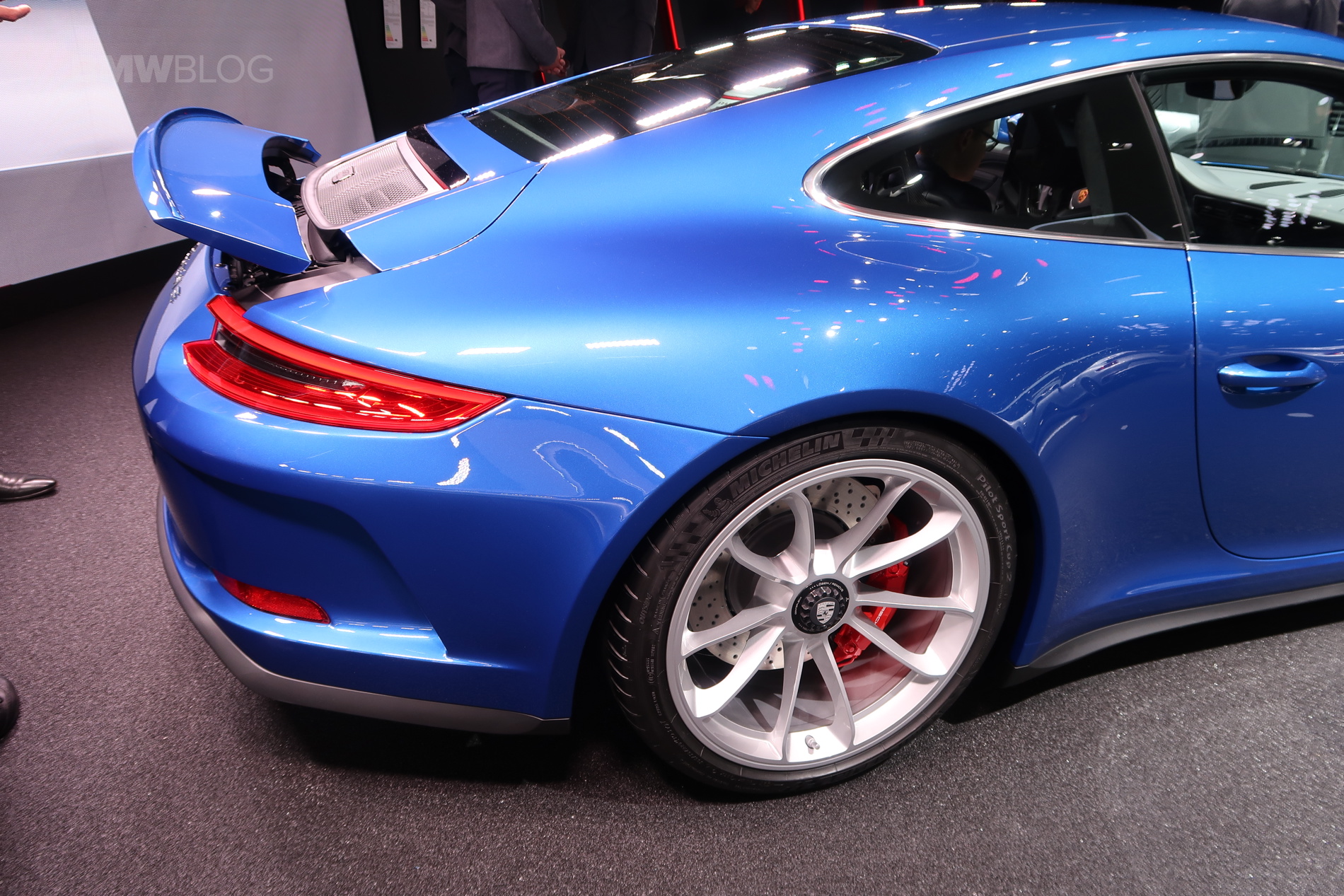 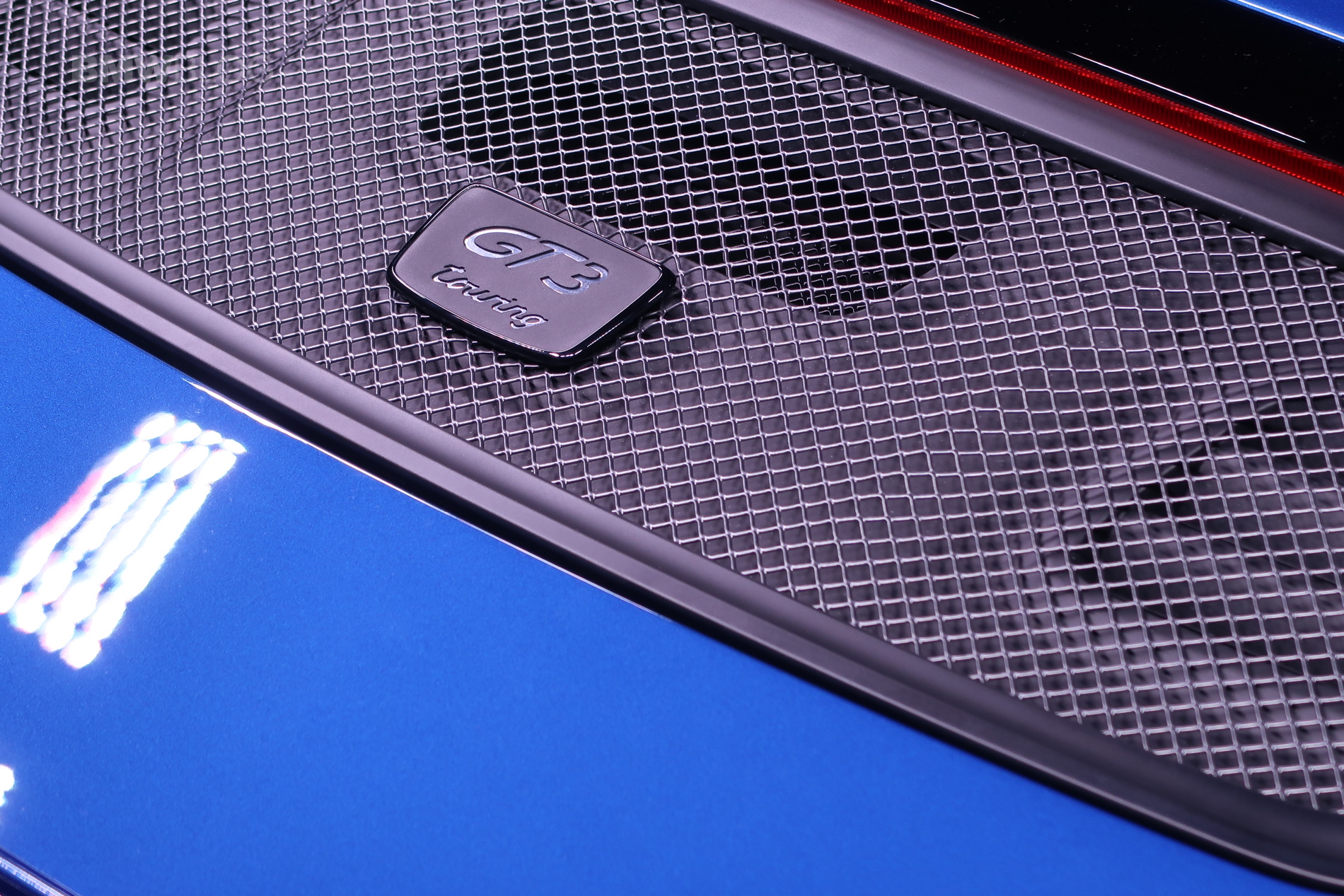 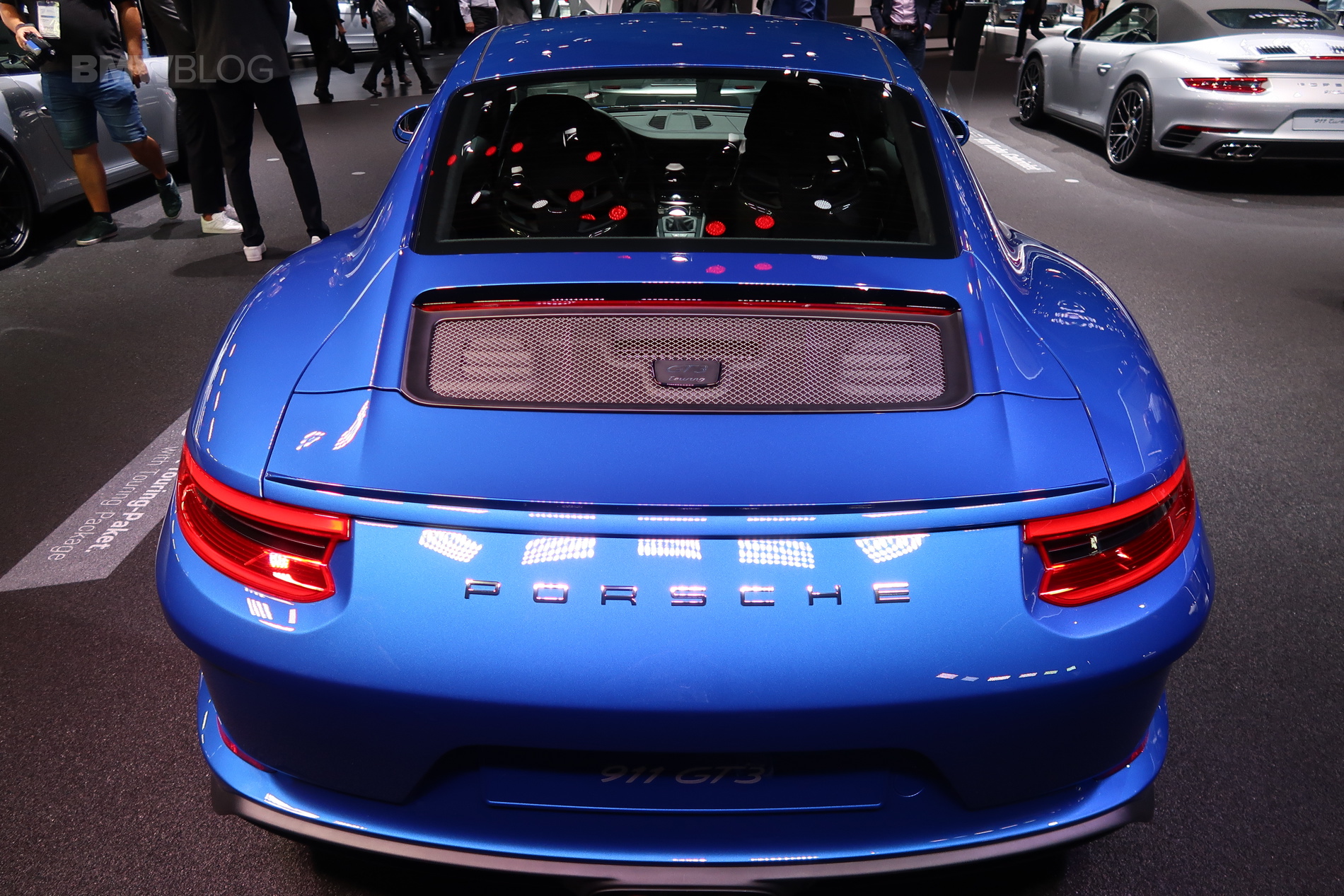 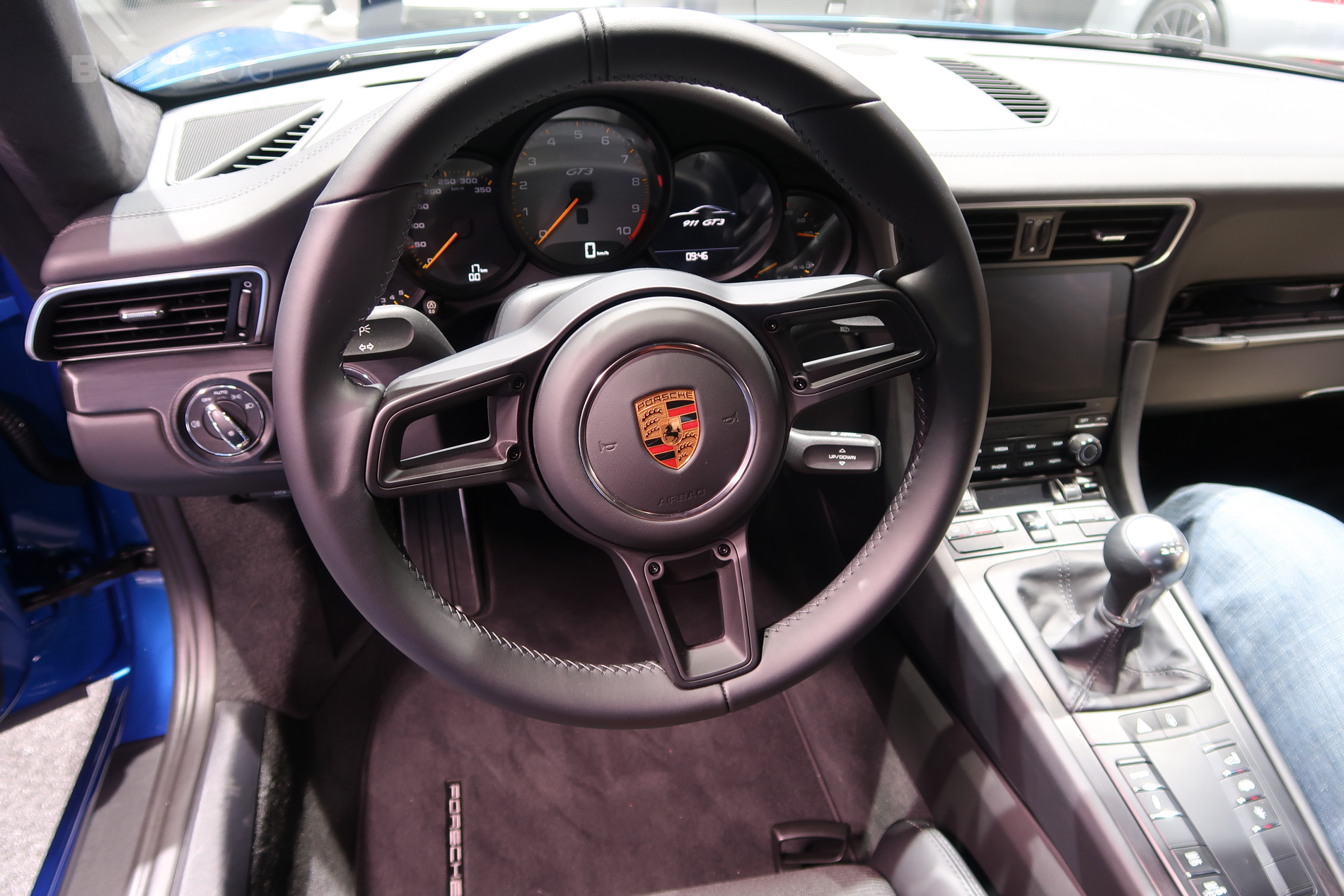 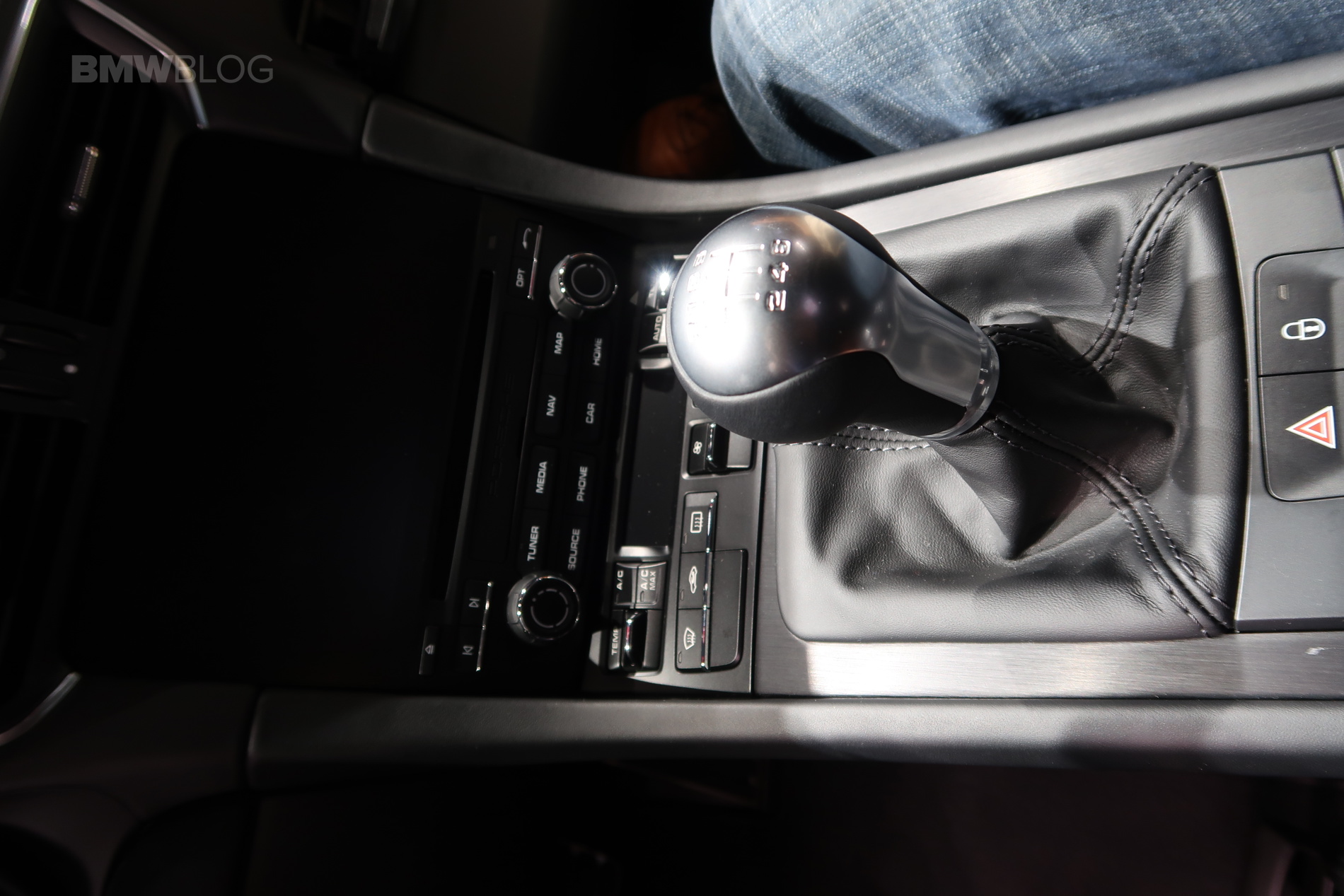