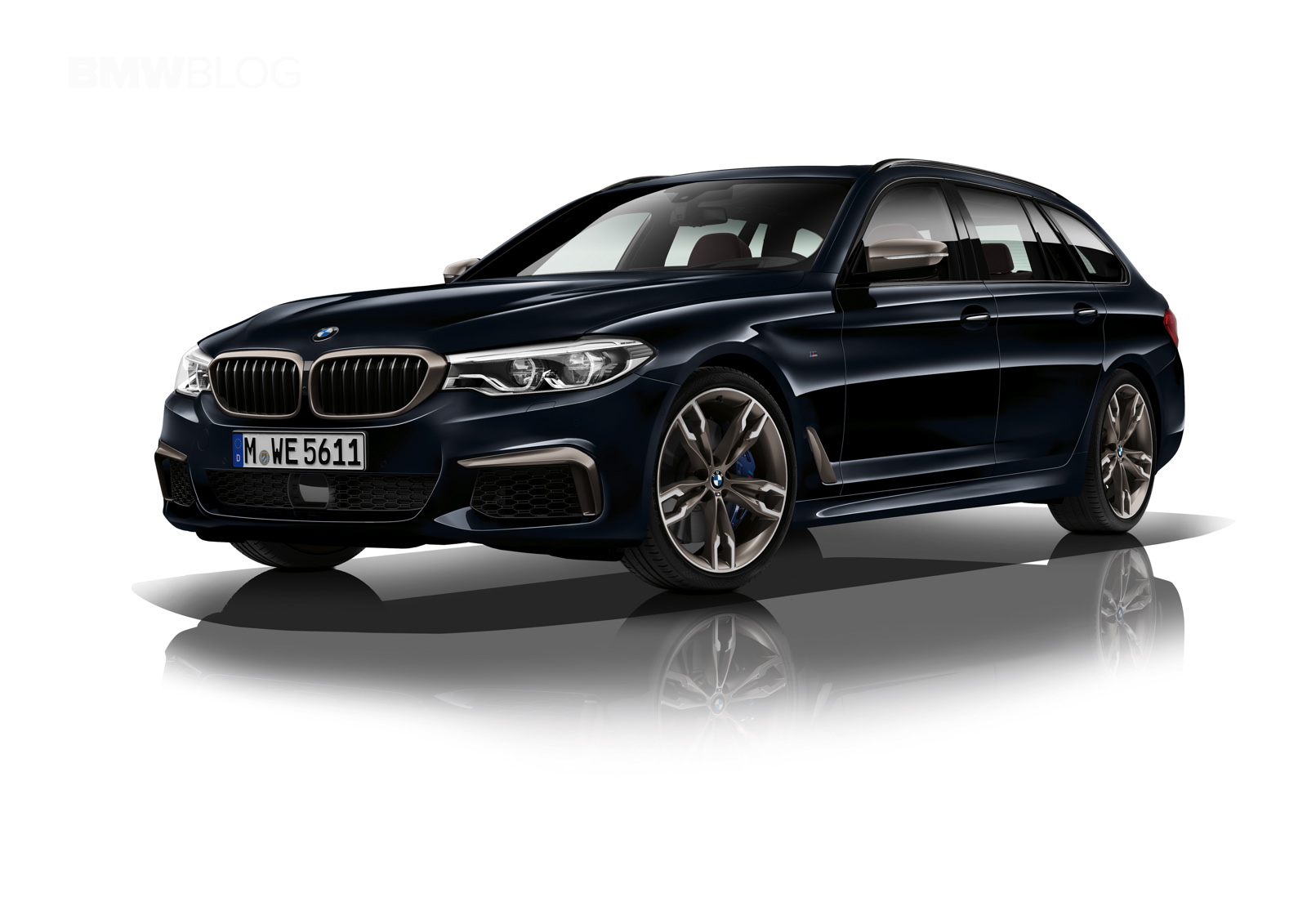 Ever since the BMW M550d xDrive was officially announced, those with larger families have been thinking about the M550d xDrive in Touring guise. And while BMW confirmed that such a model will be coming, they have been coy about the exact release date up until now. Well, family guys, your uber-fast diesel hauler is coming this November, as per an announcement made today by BMW. So the new quad-turbo model will be arriving just in time to tackle some snowy roads.

The fuel consumption for the new car is rated at anything between 6.7 and 6.4 l/100 km (35 mpg – 36.7 mpg) while the combined CO2 emissions stand at  176 – 168 g/km but that’s probably the least interesting thing about this car people will care to read. The new M550d xDrive Touring model will come with the same 3-liter quad-turbo engine first launched on the BMW 750d xDrive model. That means it becomes a member of the exclusive quad-turbo production car club, alongside the aforementioned 7er, the sedan version and the Bugatti Chiron. 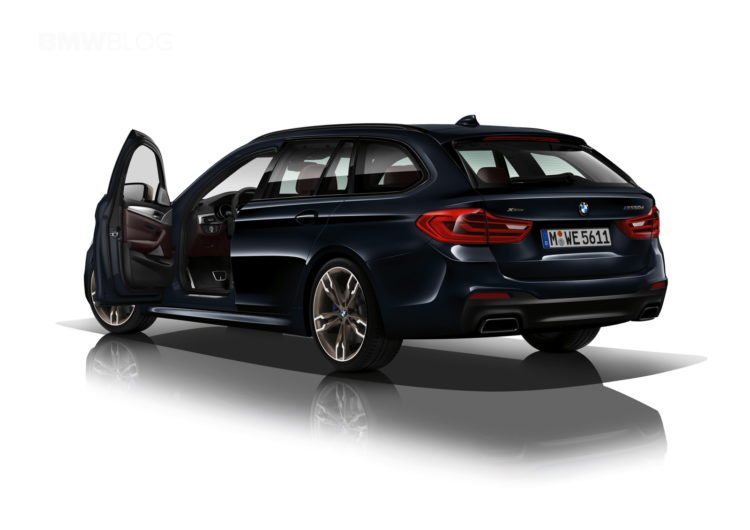 With 400 hp and a peak torque of 760 Nm (560 lb-ft) available between 2, 000 and 3, 000 rpm you definitely get spontaneous response and constant power delivery across the entire speed range. The 0-100 km/h (62 mph) sprint takes just 4.6 seconds, 0.2 seconds more than it does on the sedan version but a worthy trade-off for those needing the extra room. Included in the standard equipment range for the BMW M550d xDrive Touring are, among others, an M Sport suspension, Integral Active Steering and model-specific exterior and interior features. Moreover, 19-inch M light alloy wheels with mixed tires and the M sports brake system underscore the BMW M Performance model’s dynamic character.

Pricing hasn’t been released yet but it should be close to the 85,000 Euros the sedan is asking for. Unfortunately, the US won’t be getting this uber family hauler or its hatch-less brother anytime soon.