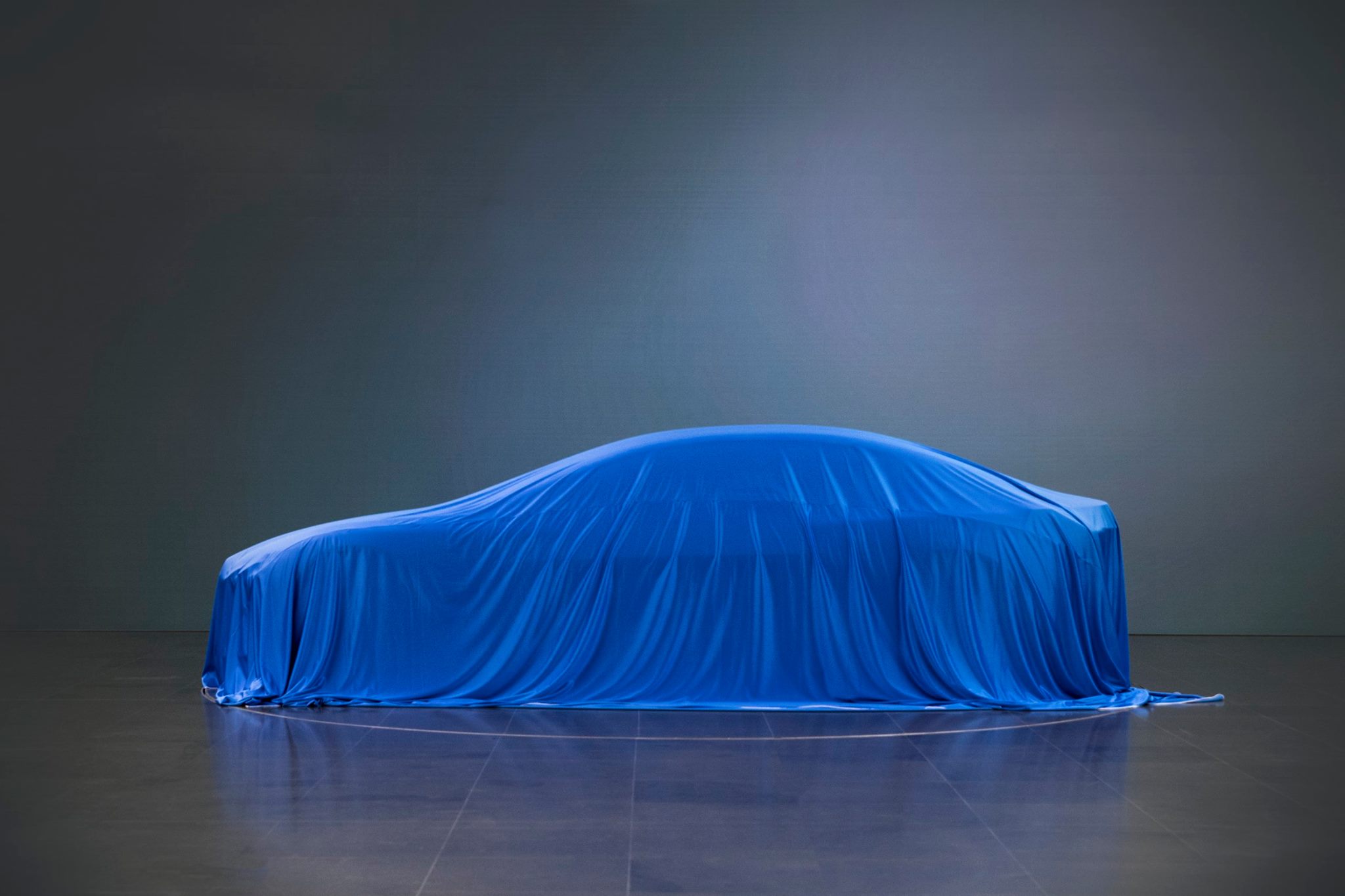 Earlier today, BMW confirmed our previous reports – the Munich-based automaker will unveil a new fully electric concept car next week at the 2017 Frankfurt Auto Show. As expected, most of the publications online resurfaced the idea that this will be the highly-rumored and equally awaited i5 crossover. The alleged third model of the BMW i family has been on everyone’s lips for the last two years, as pressure from Tesla’s products began to be felt across the automotive industry. Fans of the brand, and fans of electric cars in general have hoped for not only a more beautiful design than the i3, but also for a more practical and spacious EV to take the fight to the Model S or even the new Model 3. 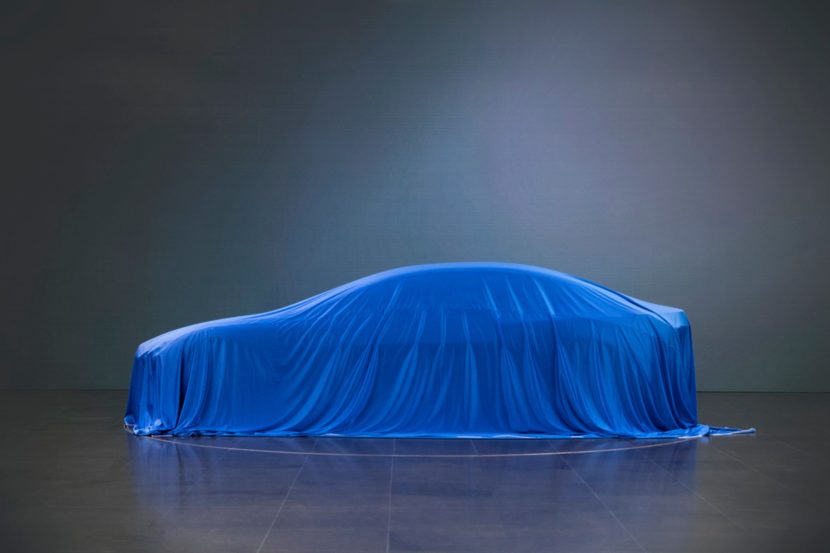 And that brings us to the concept to be unveiled next week. Just like most of the futuristic concepts before, this one will likely carry the Vision name in it and it will be a preview of the EV to come in the next 2-3 years. Judging also by the teaser images posted today by BMW, the design will be nothing like the rumored i5, instead we can expect a sleek and fairly long vehicle, with proportions and lines between a sedan and coupe, in a four door configuration.

Like all the Vision concepts before, we expect this one to pack the latest and greatest tech from BMW, along with a futuristic exterior and interior design.

This new model fits BMW’s 2025 strategy which calls for 25 electrified models, 12 of them fully driven by batteries. At the 2017 IAA, we will also see the concept vehicle for the first series electric MINI, for release in 2019. in 2020, BMW will be introducing the first BMW core model – the X3 – as a BEV in 2020. Going forward, all fully-electric BMWs will belong to BMW i. This also applies to the X3.

BMWBLOG will bring you the first live photos of the new EV concept next Tuesday, from Frankfurt.