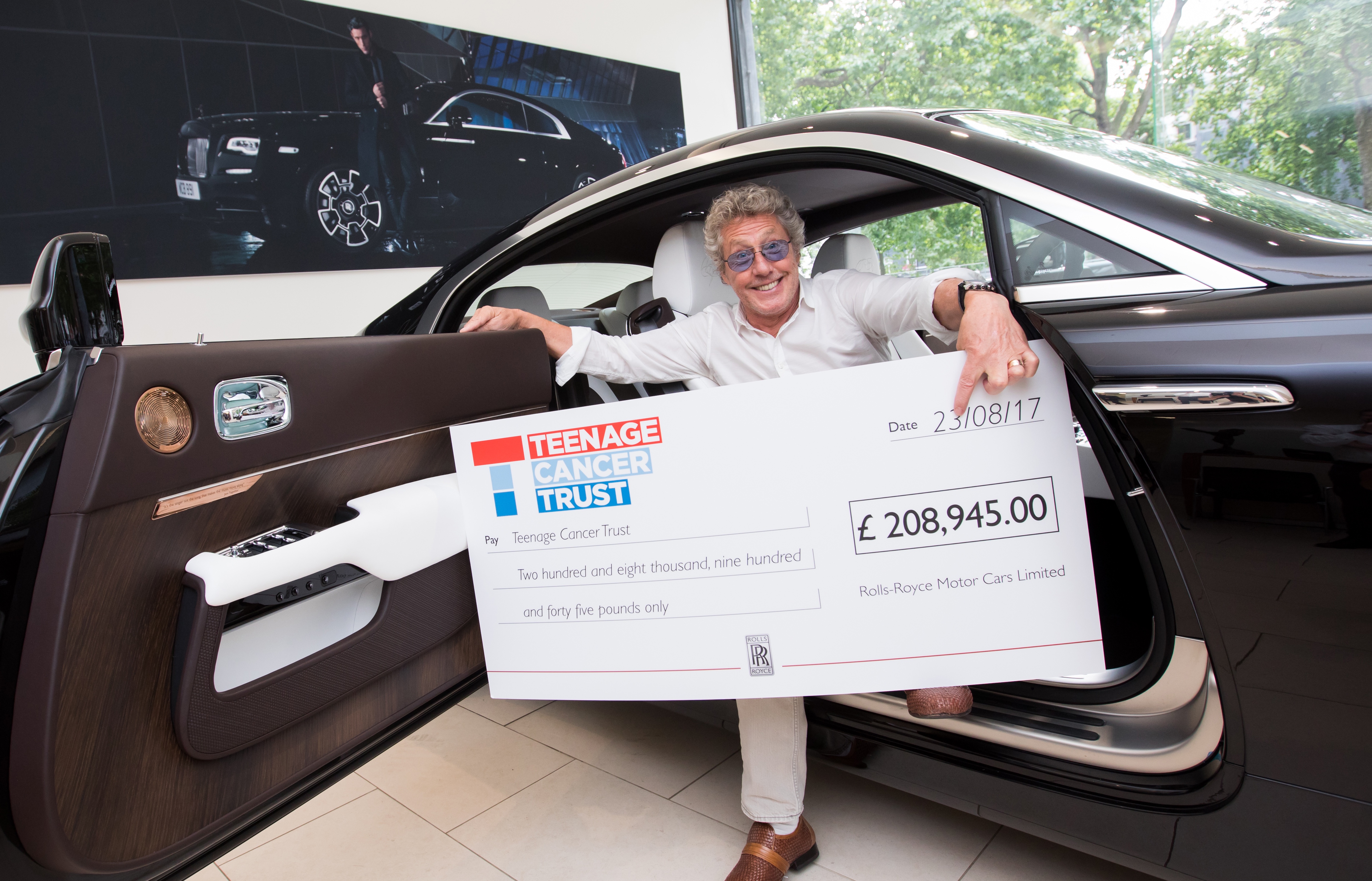 Last year Rolls-Royce partnered with Rogen Daltrey, the frontman of British brand The Who, to bring out two bespoke cars showcasing the rich history of the band which would later on be auctioned off with the proceeds going to charities. Yesterday, the money raised for ‘the Tommy’ car – a bespoke Rolls-Royce Wraith – went to the Teenage Cancer Trust, with Daltrey being the man handing off the check.

The check for £208,945 was handed over to Teenage Cancer Trust’s Chairman David Hoare. Daltrey is Honorary Patron of the charity, which supports young people aged 13-24 diagnosed with cancer, and the driving force behind Teenage Cancer Trust’s annual fundraising concerts at the Royal Albert Hall. Roger Daltrey CBE commented, “Seven young people are diagnosed with cancer every day in the UK, and these vital funds will help Teenage Cancer Trust take a huge step towards its goal of providing specialist support to every young person with cancer in the UK. This car has become an incredible collectors’ item, and it’s gratifying to know that the proceeds of the sale will support such a worthy cause.” 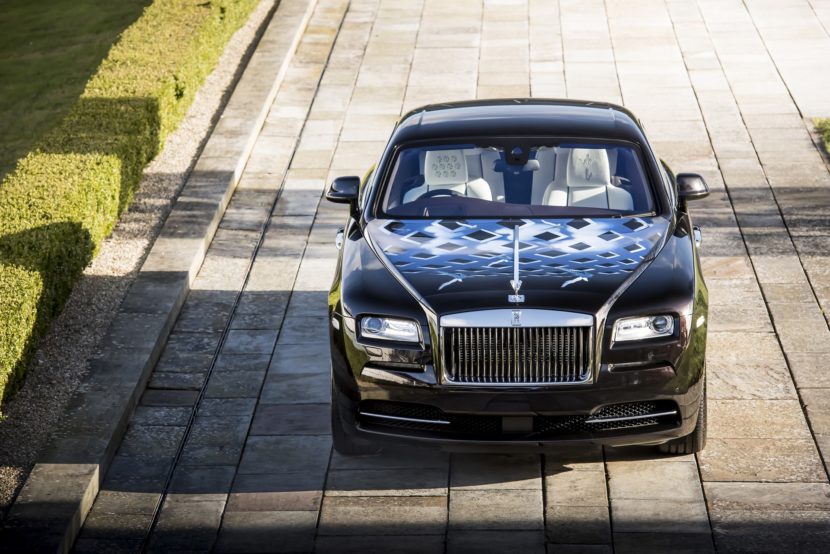 Torsten Müller-Ötvös, Chief Executive Officer, Rolls-Royce Motor Cars, said, “The designers and craftspeople at Rolls-Royce were truly engaged in Roger’s vision to create a car which celebrated The Who’s musical legacy in such a creative, original way. Knowing that the sale of the car would help the charity to support thousands of young people affected by cancer made it all the more worthwhile.”

Rolls-Royce revealed its series of nine remarkable Wraith ‘Inspired by British Music’ cars in March 2017, each created hand-in-hand with some of British music’s most revered rock and vocal artists. Each of the nine cars has now been sold, with all proceeds from the sales donated to charities of the artists’ choosing. For the ‘Tommy’ car Roger Daltrey worked with Rolls-Royce in collaboration with Mike McInnerney, the artist responsible for the famous album artwork of The Who’s seminal 1969 album, ‘Tommy’. 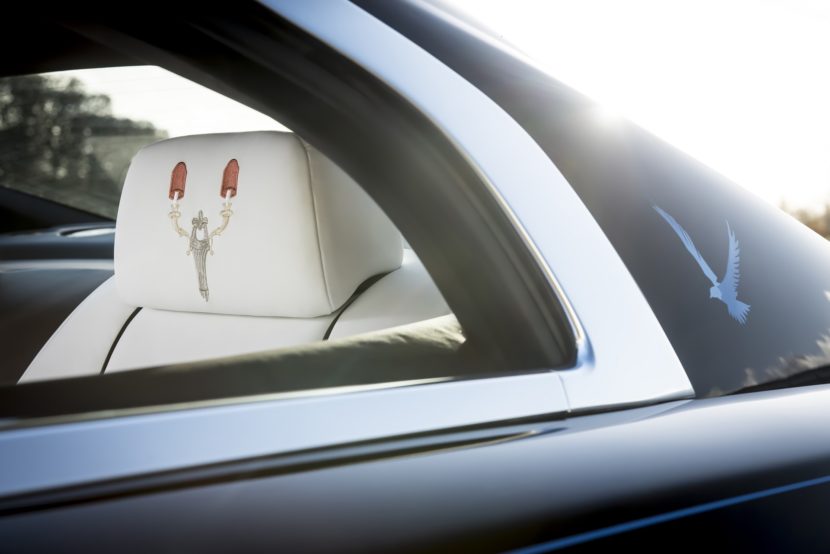 McInnerney worked with Rolls-Royce’s surface finish experts to create an extraordinary expression of the rock opera’s iconic sleeve design – this truly unique car features the cover artwork of the album applied to the bonnet. Daltrey and McInnerney sought to express other elements of the album artwork throughout the car, with the ‘Lyrical Copper’ exterior paint finished with a blue coachline of a bird in flight, a reference to the album cover art.

Each of the four headrests were stitched with unique design motifs from the album artwork, while the song ‘Pinball Wizard’ inspired the embroidered design of the rear cabin leather waterfall, featuring a tone-on-tone depiction of a pinball machine with contrasting pinball and flippers. The copper door flights are engraved with lyrics from ‘Tommy Can You Hear Me?’ and ‘Listening to You / See Me’. A truly individual piece of music memorabilia, the ‘Tommy’ car has been sold to a Rolls-Royce customer. 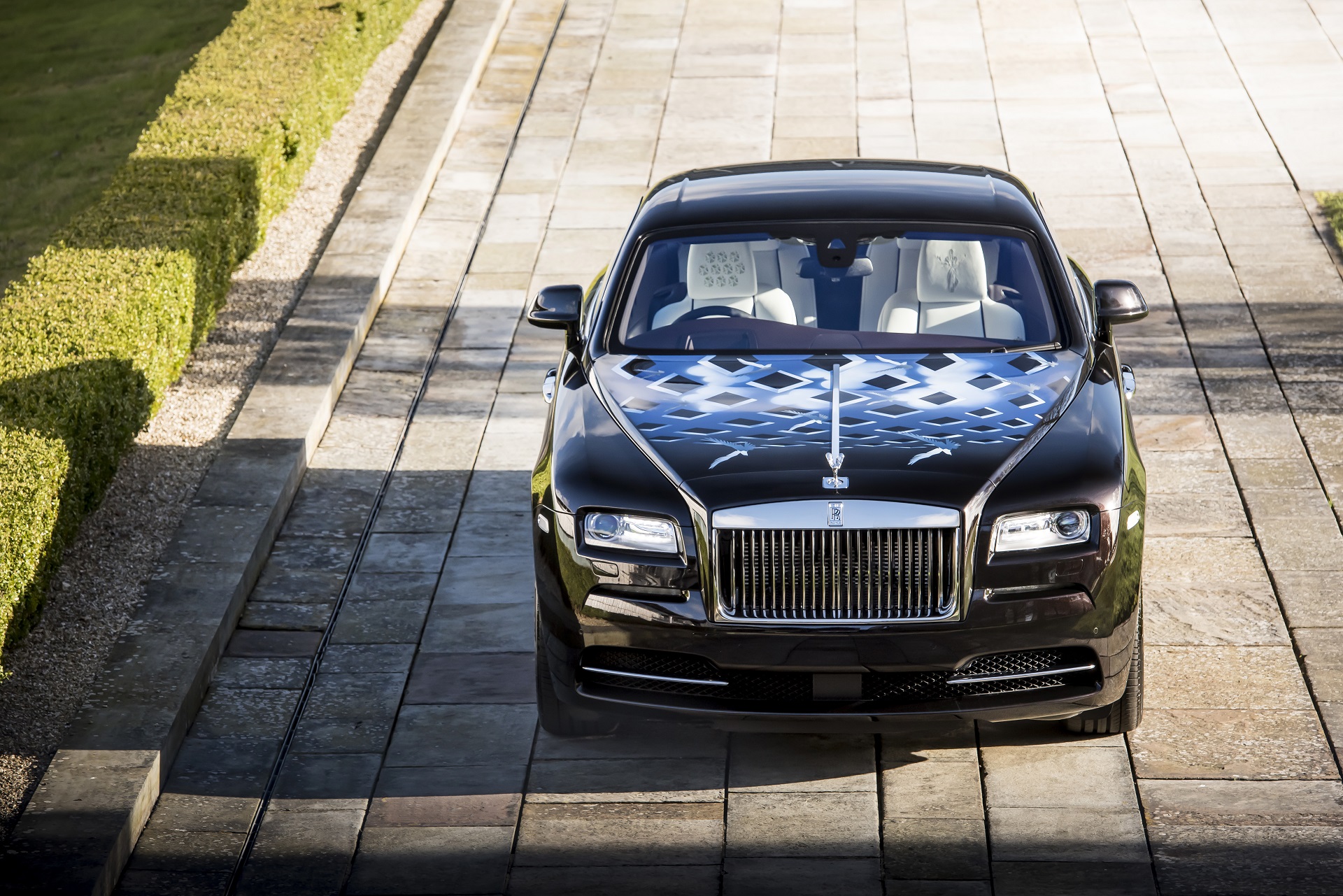 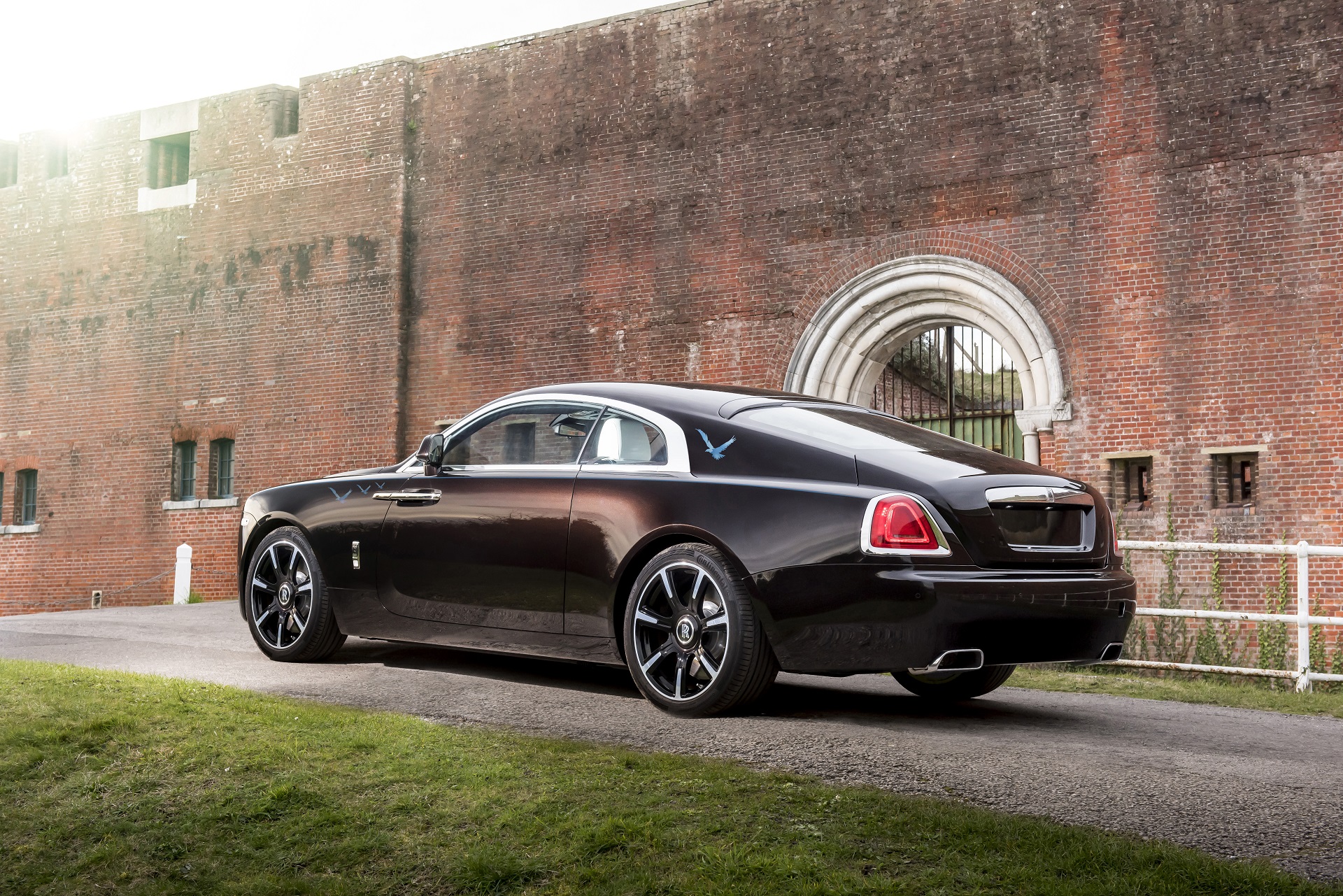 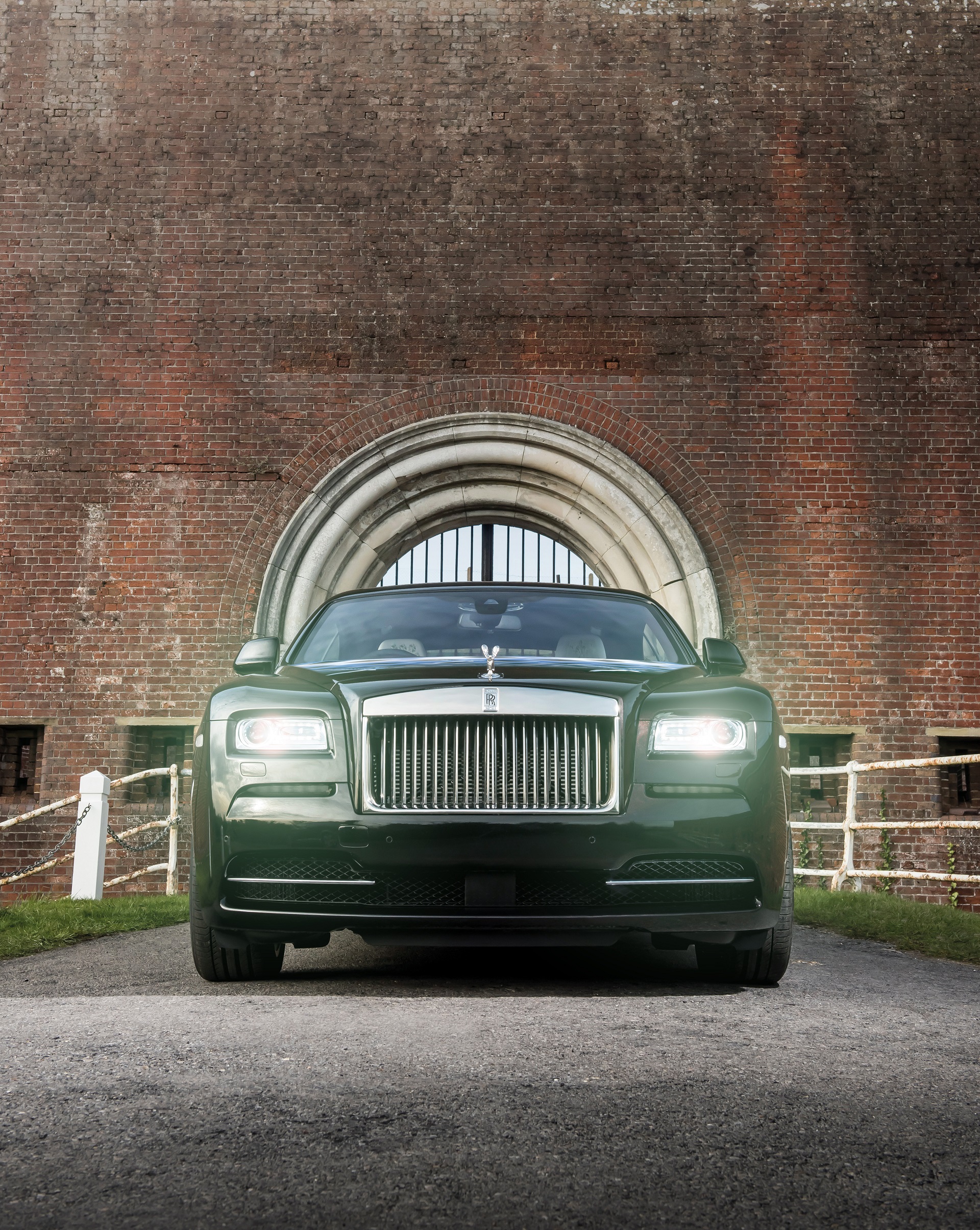 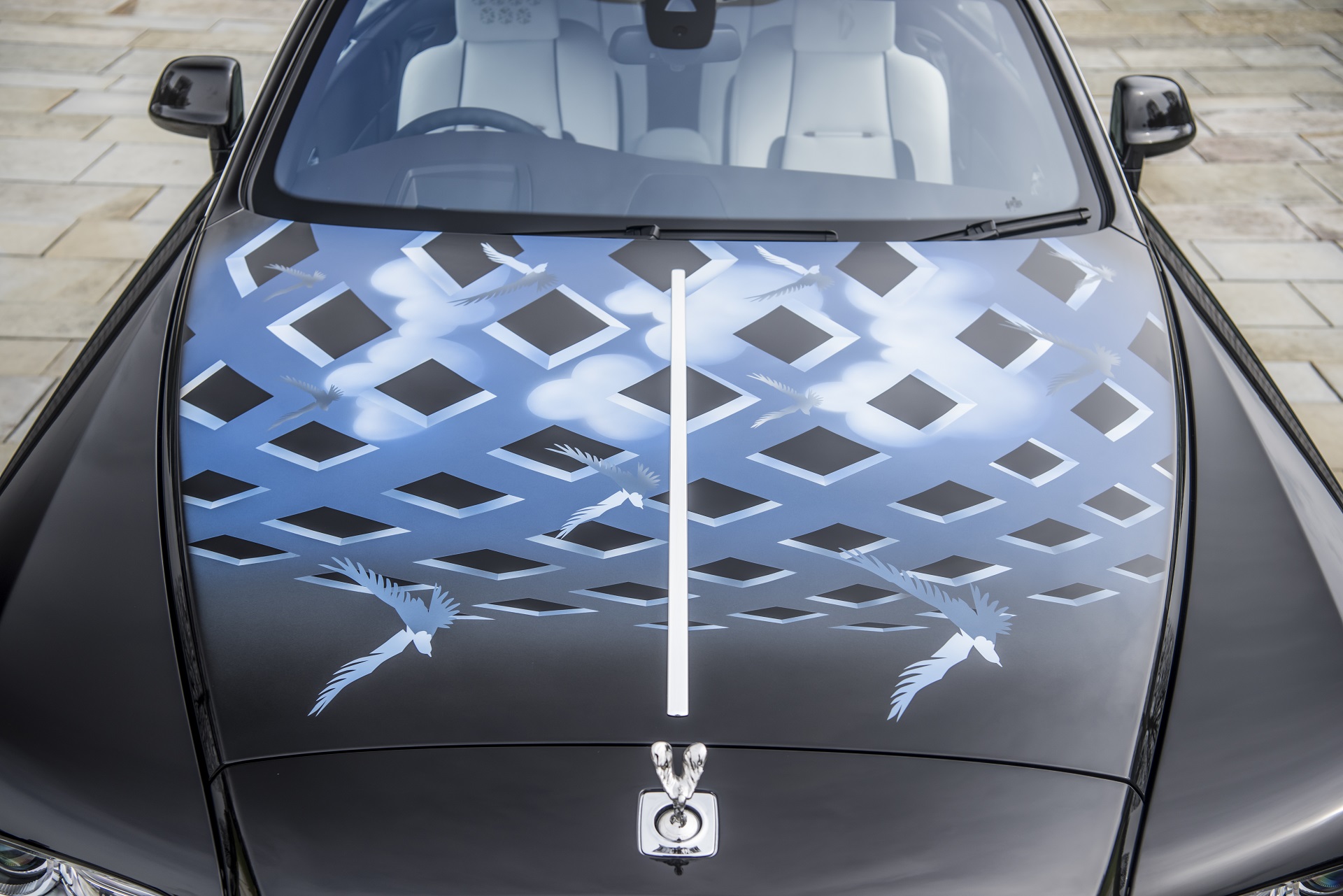 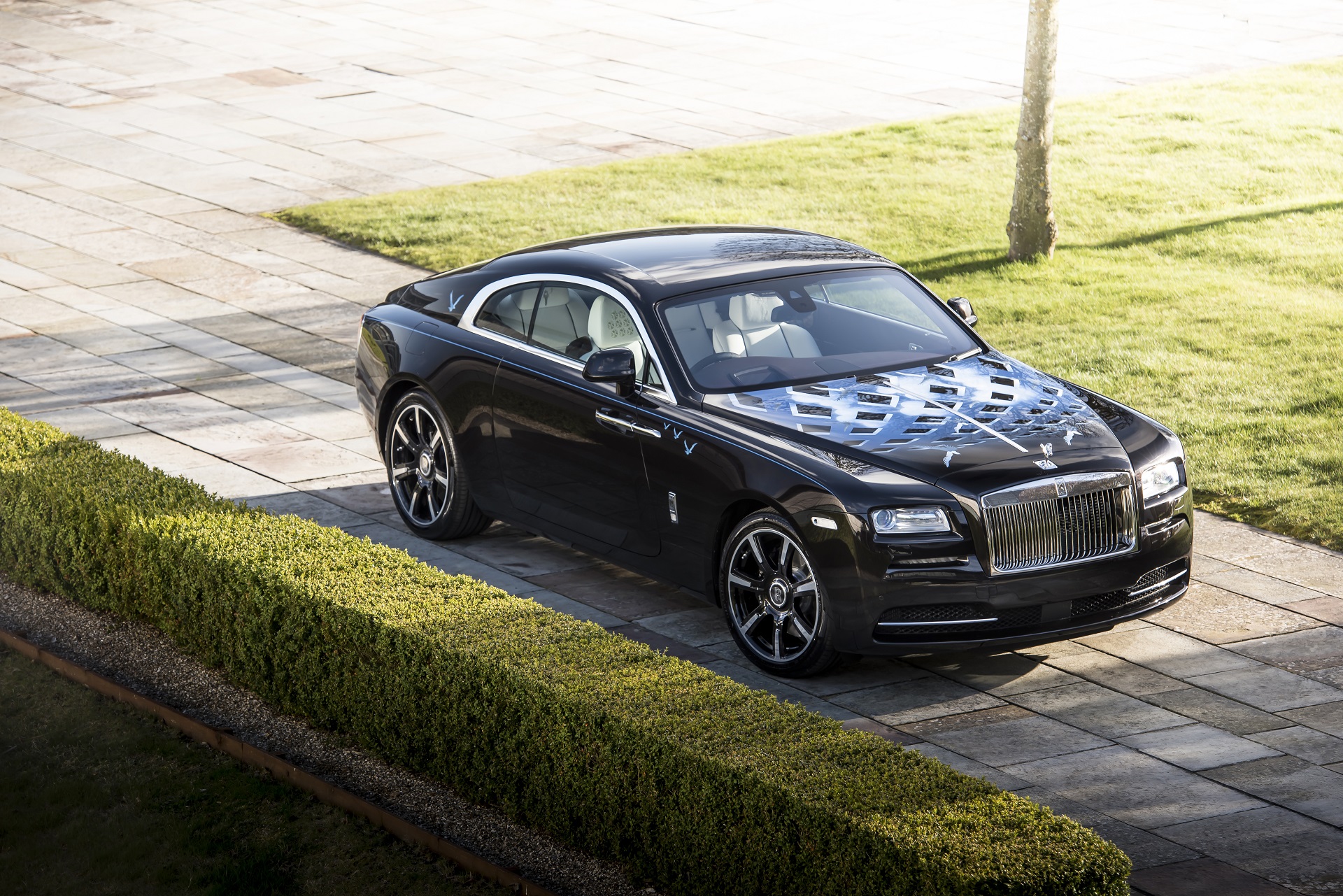 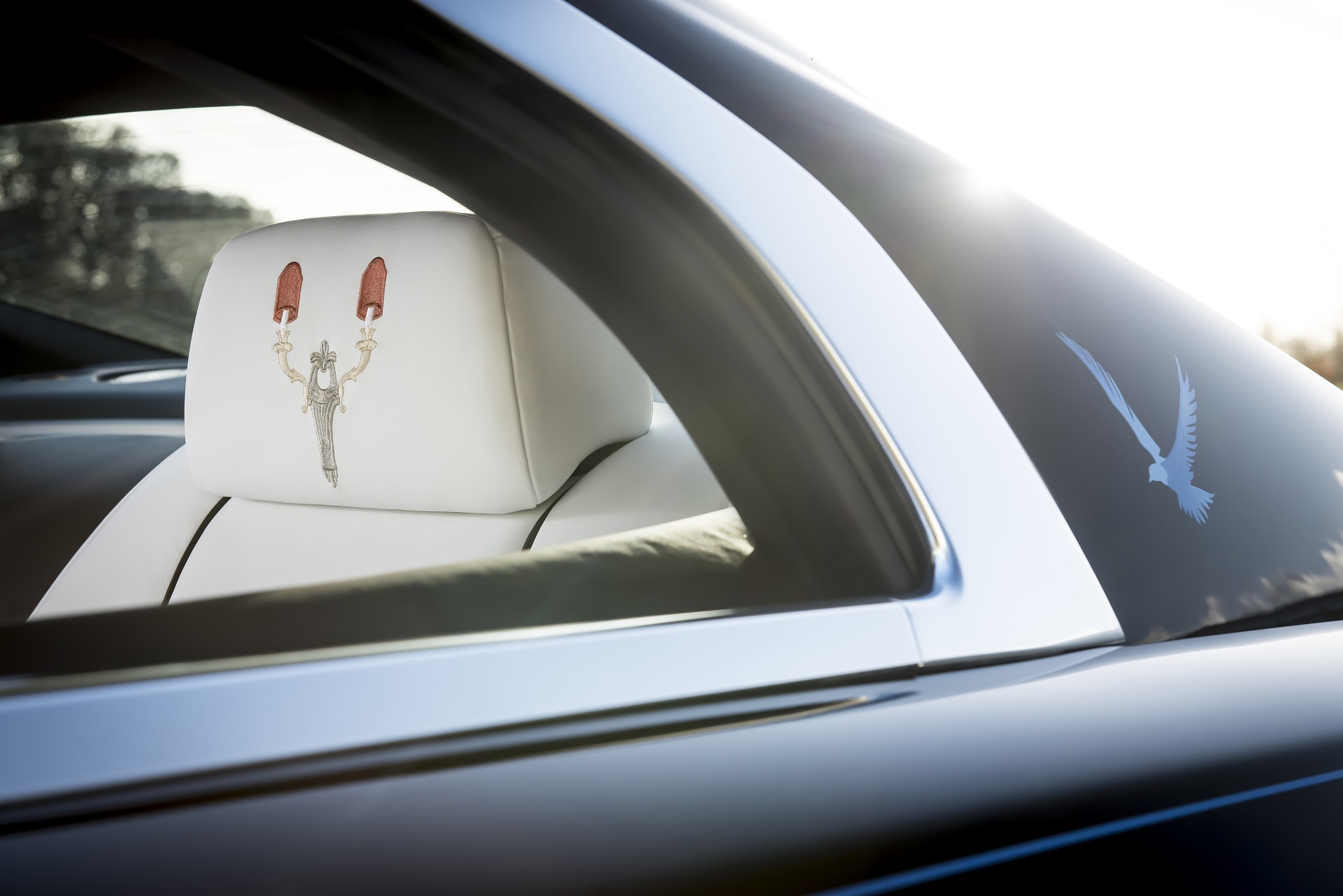 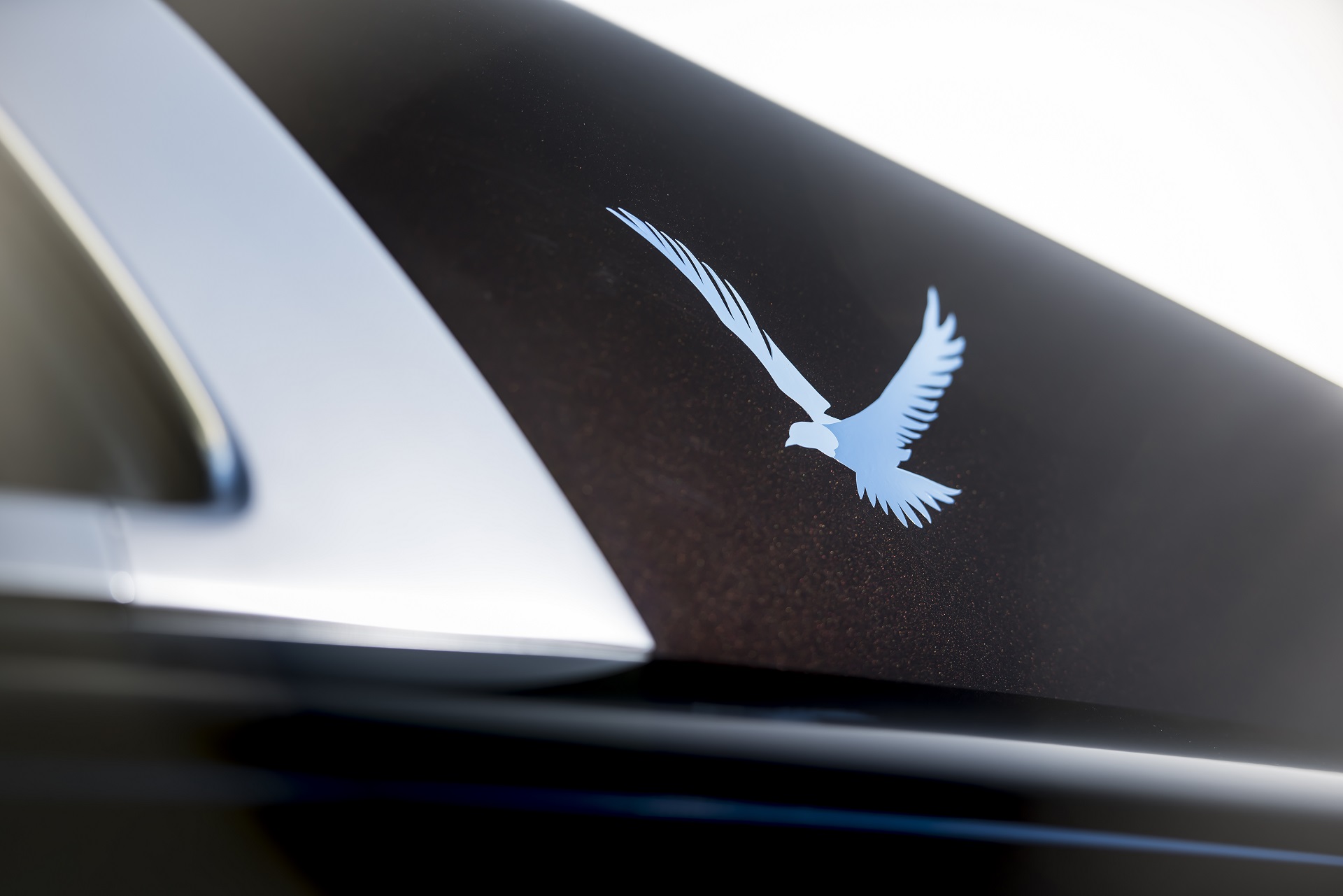 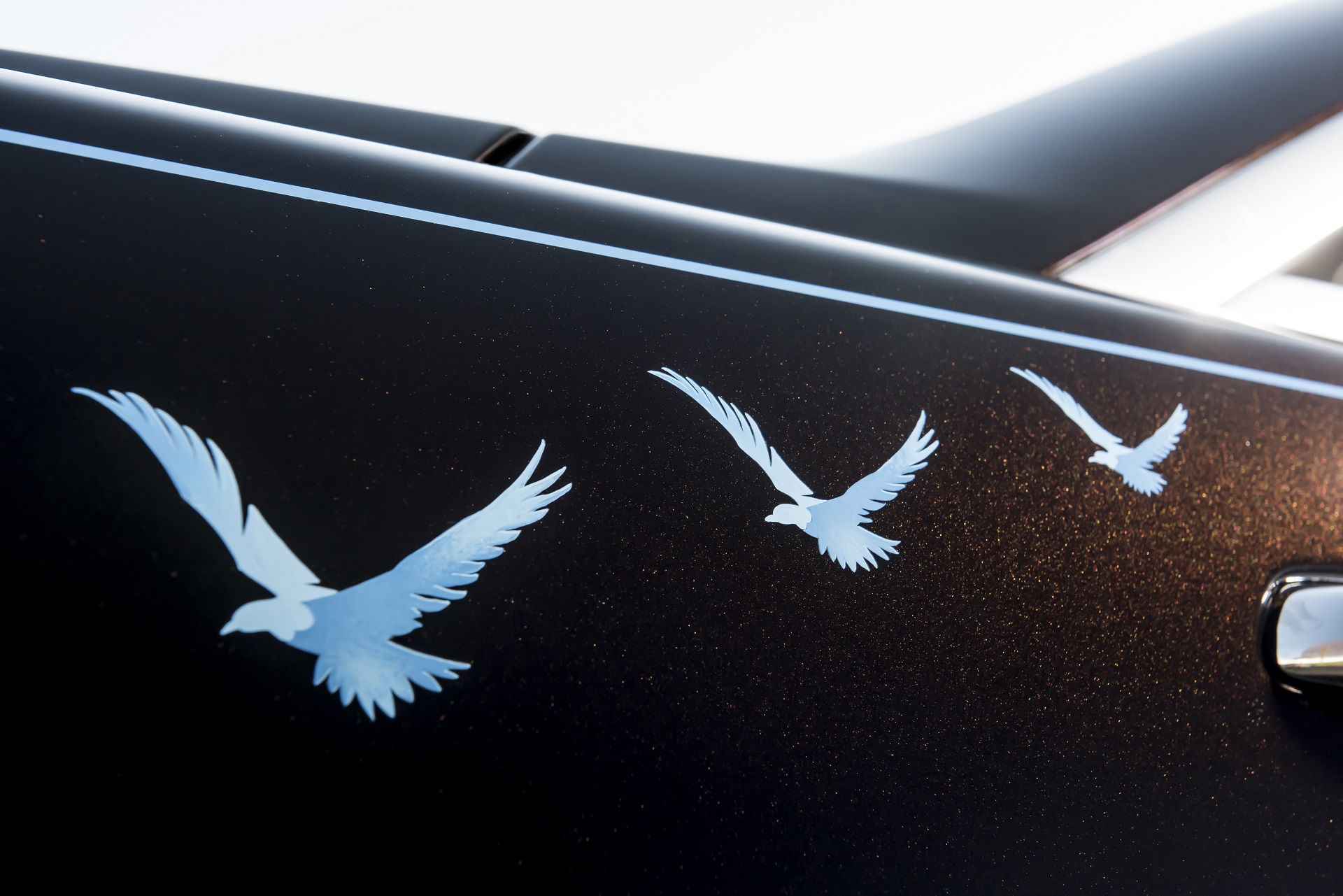 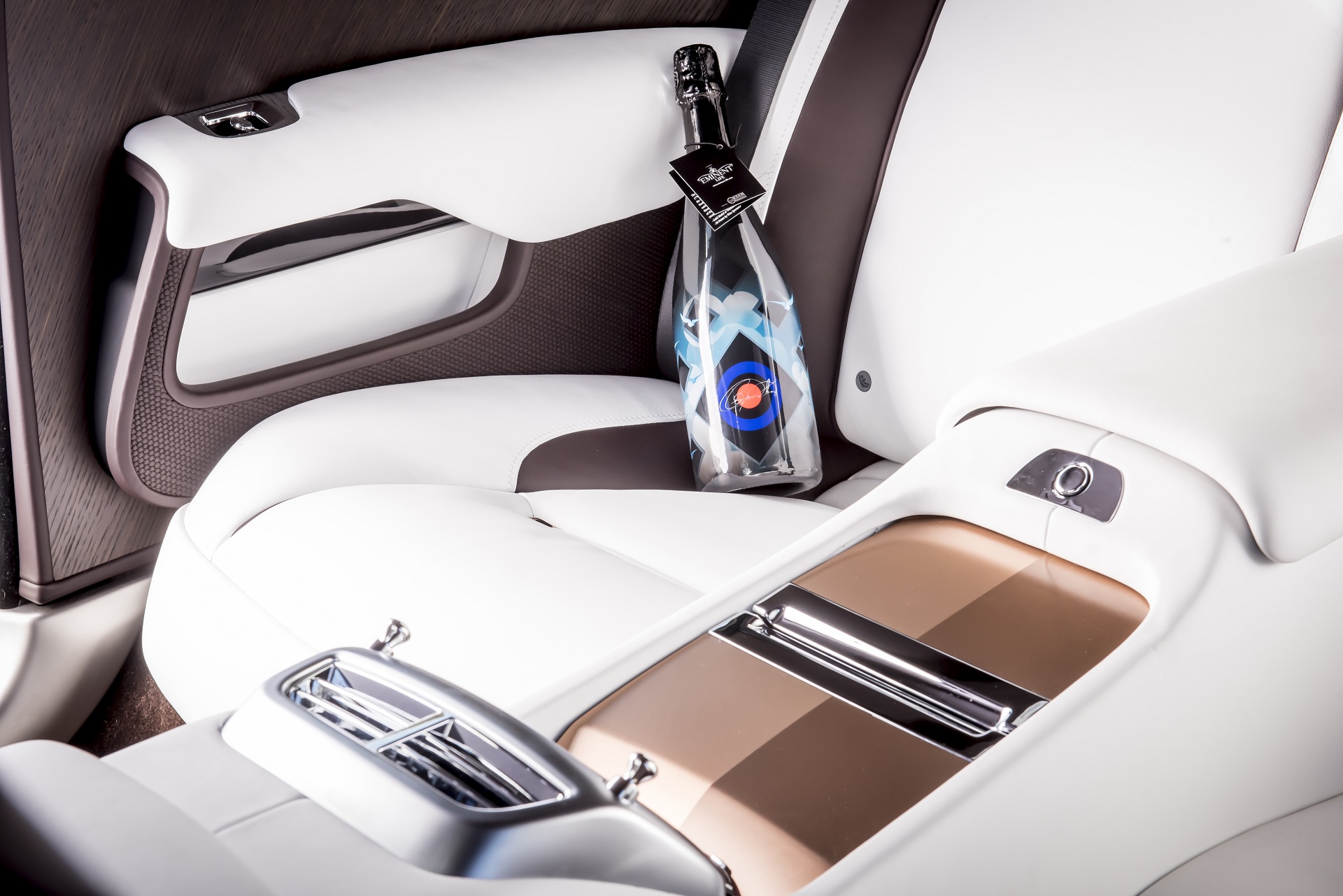 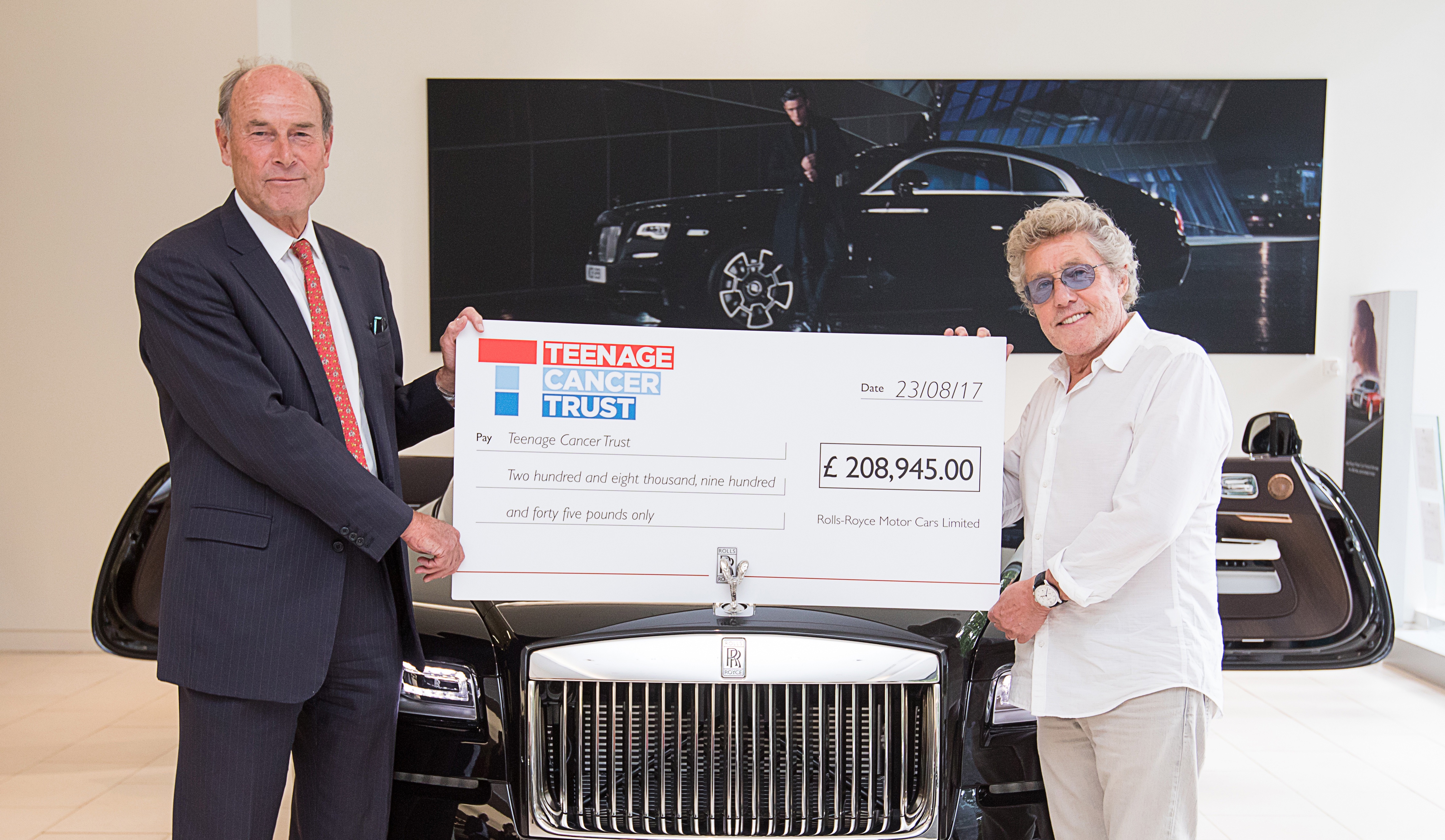 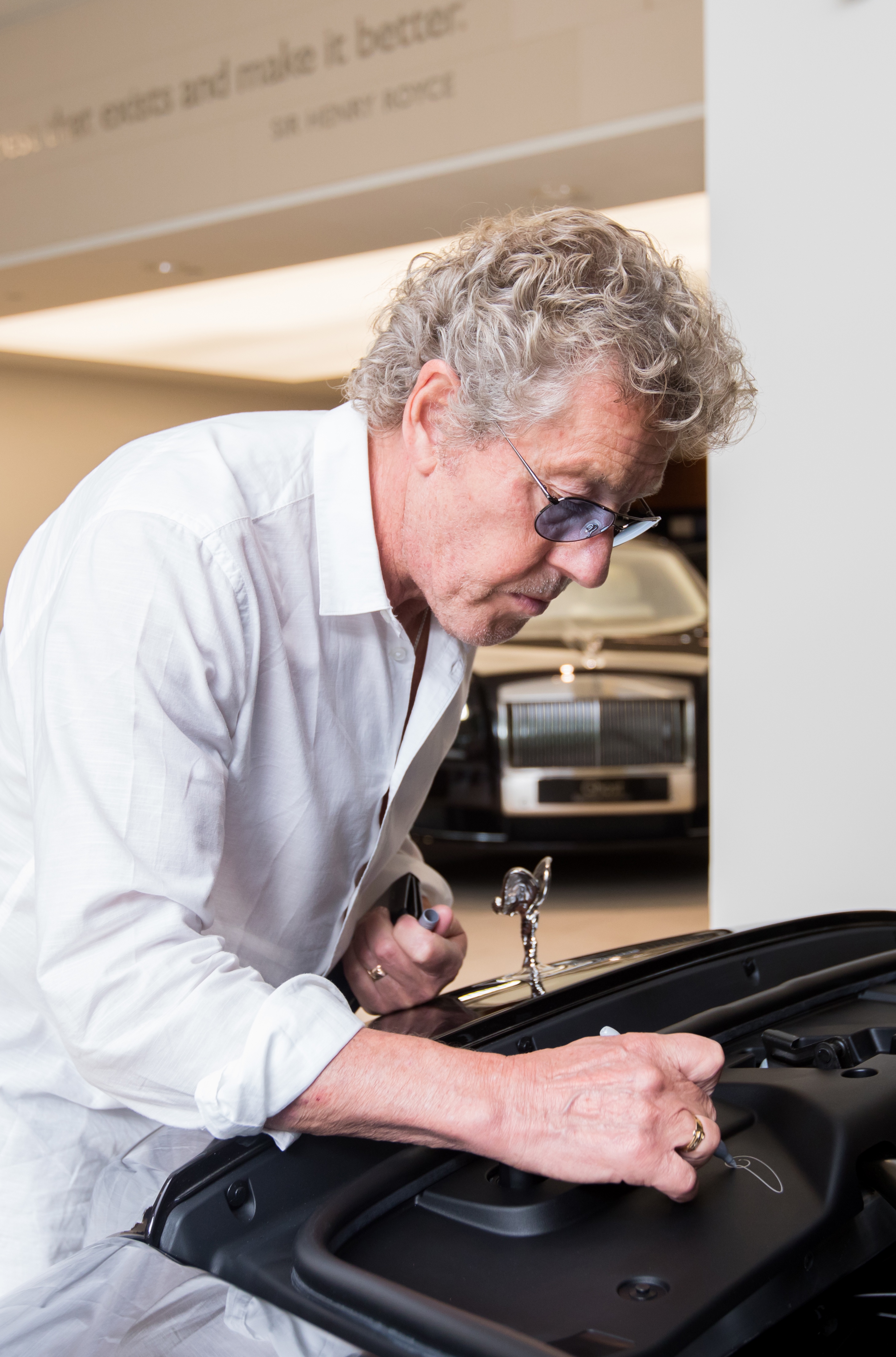