BMW teases the all-new i8 Roadster in a new video

The BMW i8 Roadster marketing campaign kicks off today with the first, “official” spy photos of the open-top super hybrid. The BMW i8 Roadster will be celebrating its market launch in 2018 and will already offer all optical and technical elements of the upcoming i8 facelift.

Initially unveiled as the i8 Spyder, the second high-end plug-in hybrid will be sold under the Roadster nameplate. As seen in these photos, the BMW i8 Roadster has identical dimensions and space compared to the four-seater Coupe, so we don’t expect significant changes when it comes to its proportions. 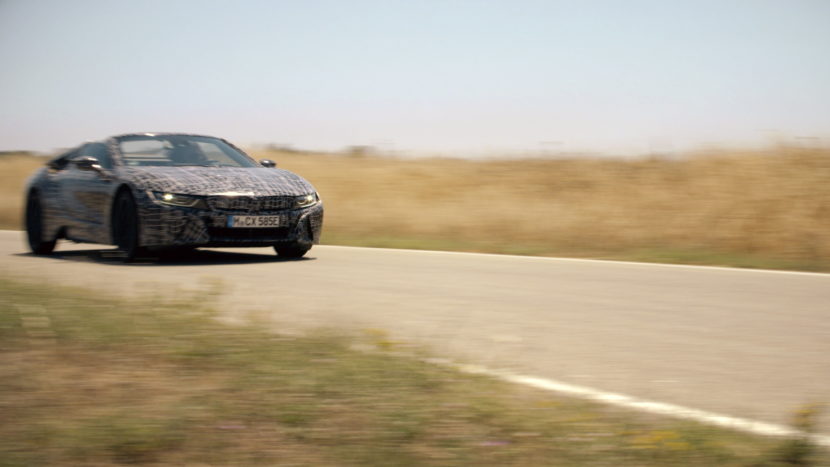 With the BMW i8 facelift, the roadster will also benefit from a revised chassis tuning and an increase in performance to around 400 hp, as well as updates for the infotainment system iDrive and a modernized range of assistance systems. The main argument for the BMW i8 Roadster is, however, the special possibility to be able to drive silently electrically even when the roof is open.

As the latest model maintenance for the BMW i3 has shown, the facelift will take advantage of an improved lithium-ion battery. The battery pack placed in the middle tunnel between the driver and the passenger will be refreshed with the facelift offering a greater range than before, so it can be assumed that the 2018 BMW i8 will likely cover 50 kilometers purely electrically. 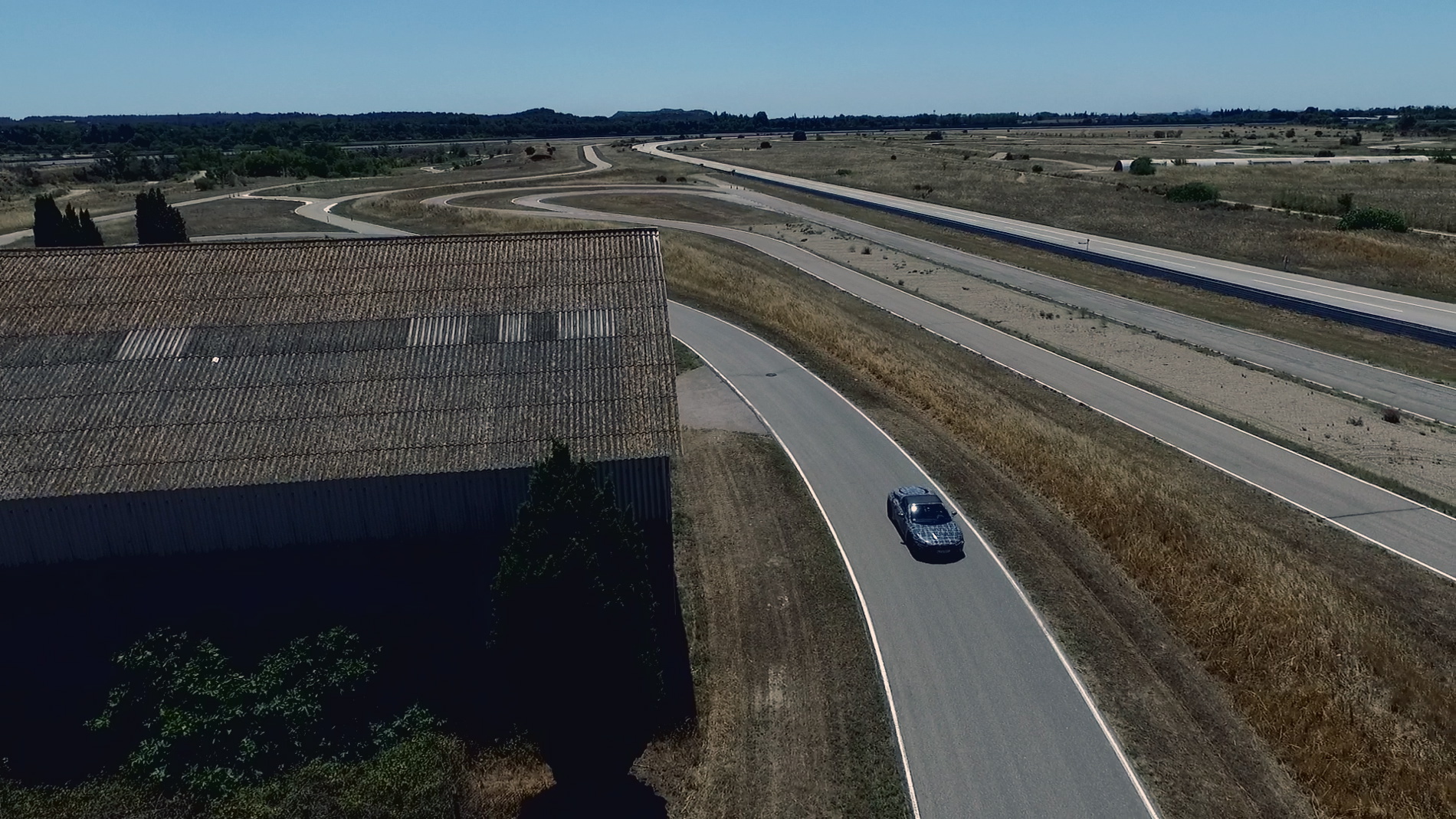 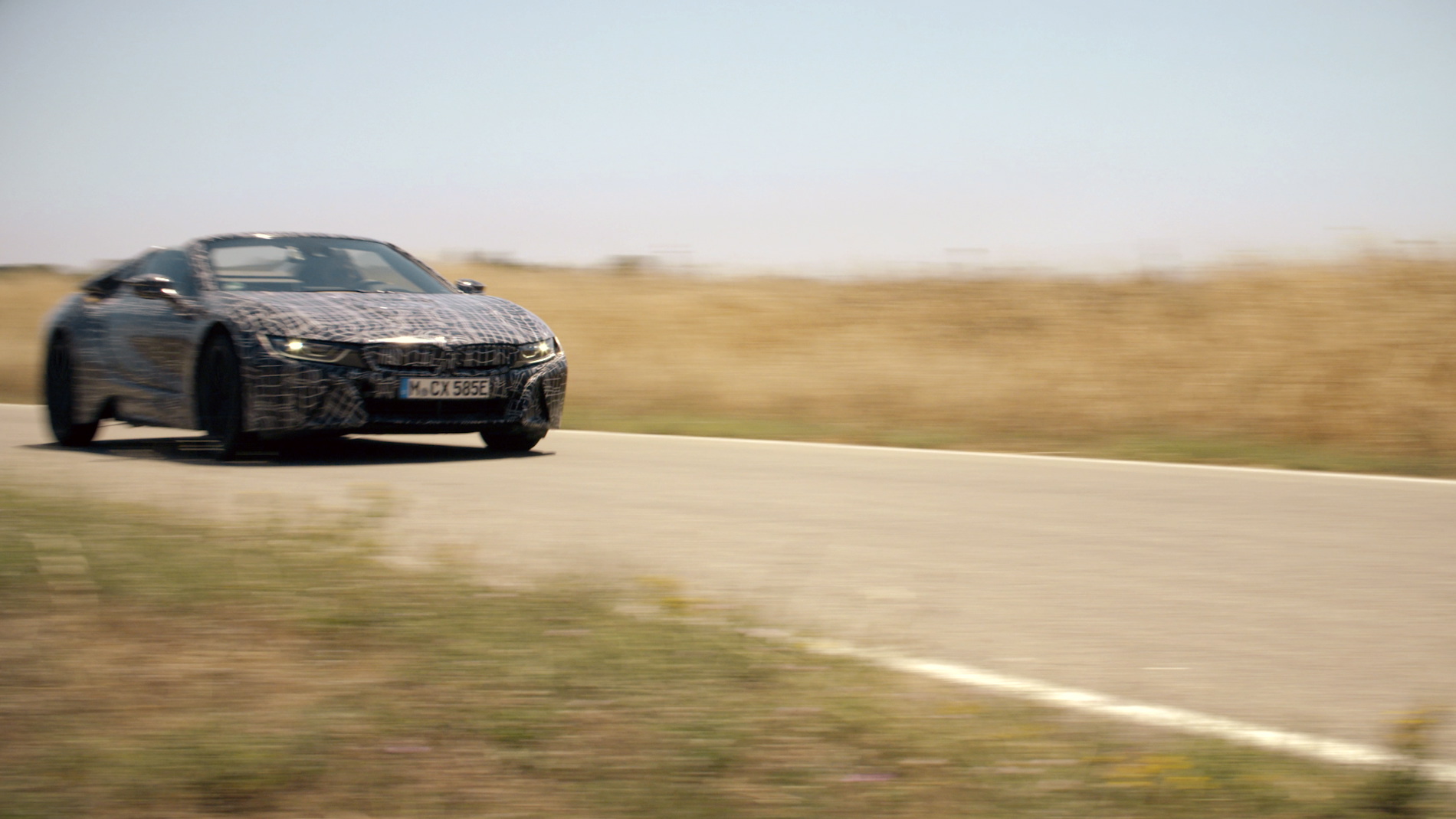 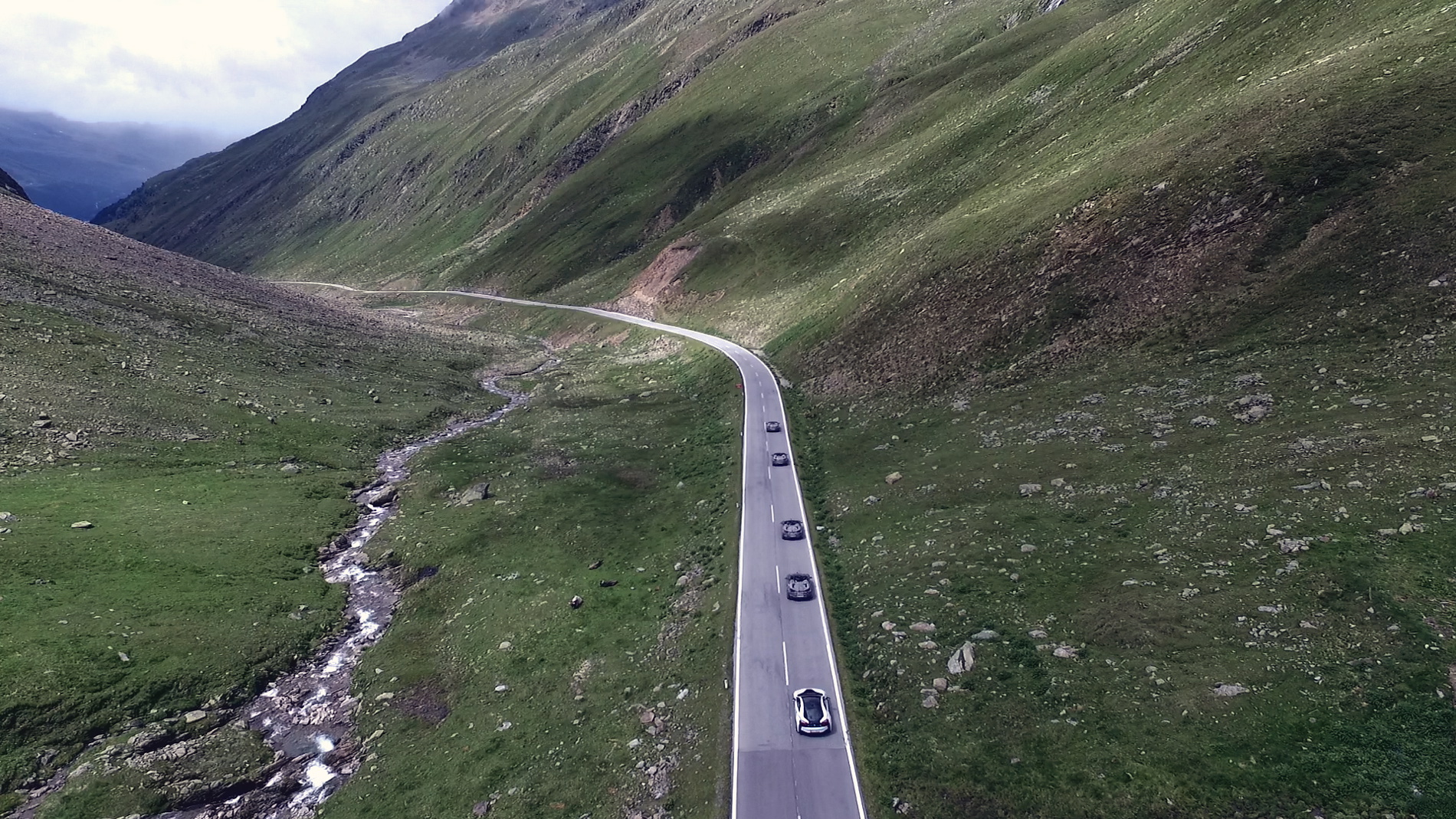