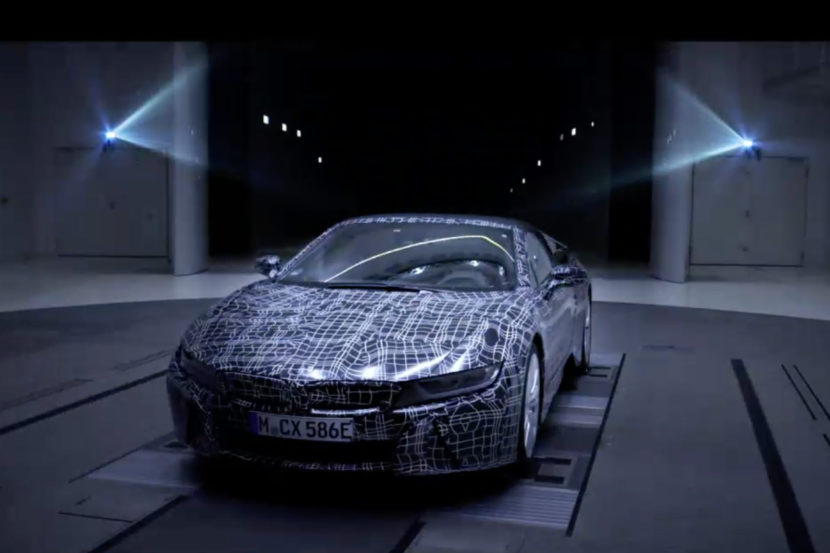 At the 2017 Los Angeles Auto Show BMW will unveil their second i8 model. Built upon the i8 Spyder Concept, the new open-top super hybrid will carry the name i8 Roadster. Ahead of its launch,…

BMW teases the all-new i8 Roadster in a new video 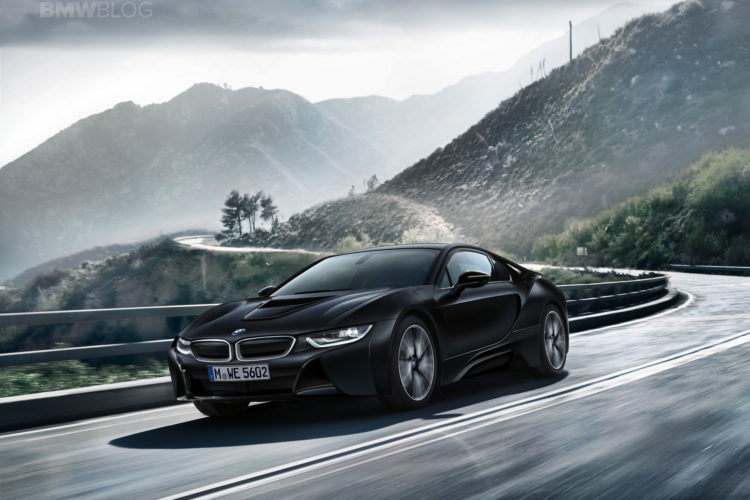 BMW i8 facelift will arrive in Spring 2018

It’s hard to believe that’s been three years since the BMW i8 hit the market, but the progressive hybrid sportscar is already due for a refresh next year. In Spring 2018, the high-end super hybrid… 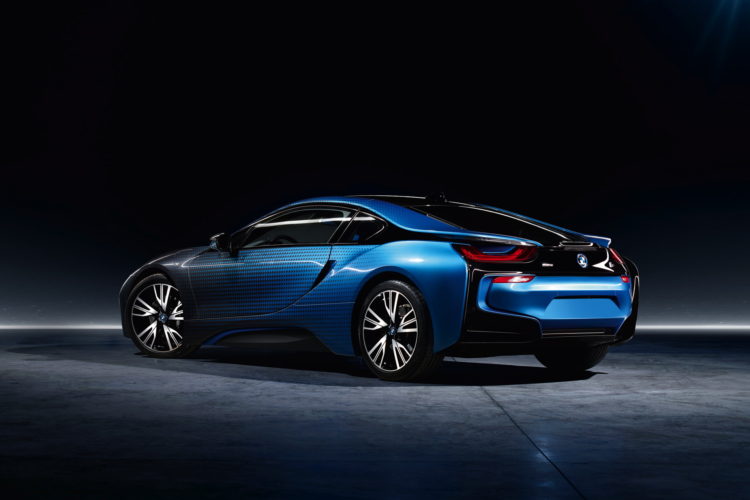 Back in May, we reported on BMW updating both the i3 and i8 models in 2016-2017. The high-end super hybrid will reach showrooms next year while the i3 received its battery upgrade this year. The…

BMW i8 Video Review: Is this the iPhone Car?