Automobile Magazine reviews the BMW i8 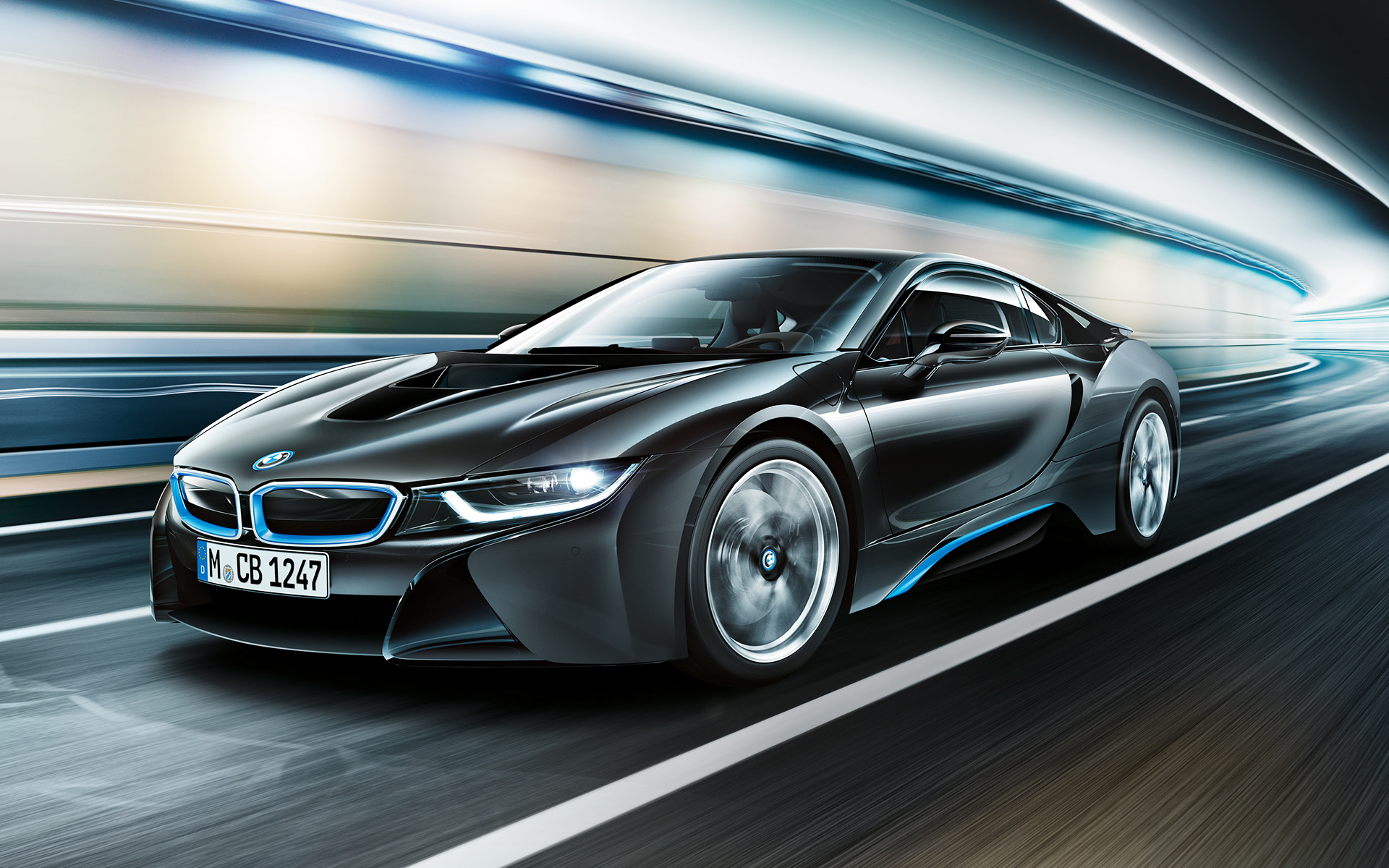 Us car journalists can be a jaded bunch. We get to see, touch and drive some of the most impressive and beautiful cars on the market. Though, there are still some cars that can bring about smiles, shock and awe. The BMW i8 is one such car. Its almost cartoonish futuristic looks draw gaze from nearly anyone, no matter how jaded. In fact, as pointed out in this Automobile Magazine review, even the rich folk of Orange County, who are used to seeing more than one Lamborghini Aventador a day, will snap their head around to catch a fleeting glimpse of the i8.

And that’s really the entire point of the BMW i8, isn’t it? Many enthusiasts will scoff at its performance. Its 1.5 liter turbo-triple, paired with an electric motor, can only muster 357 hp at full puff, which is measly in today’s supercar market, where 500 hp just barely gets you into the club. For the i8, 0-60 mph can come in around 4 seconds, give or take a tenth or two, which is also quite slow, relatively. The BMW M4 Comp Pack is faster and half the price. It also doesn’t handle as well as a typical supercar. But that’s not the point. The point of the BMW i8 is to drive around, quickly, in something that looks, feels and drives like nothing else on the road.

While it isn’t as fast as other supercars, it does have a trick they can’t manage — electric driving. The BMW i8 can travel about 15 miles on pure electricity, making it an even odder sight on the road. It also gets impressive fuel economy, thanks to its hybrid powertrain, which allows it to be a better long-distance cruiser than most supercars.

But it’s still a mid-engine, carbon fiber tubbed, all-wheel drive car that is about as fast as a Ferrari 360 Modena, looks like nothing else to ever grace the road and offers an experience like no other. So it’s a bonafide supercar, just one that offers a slightly different experience. And that difference is what makes it stand out among the rest.