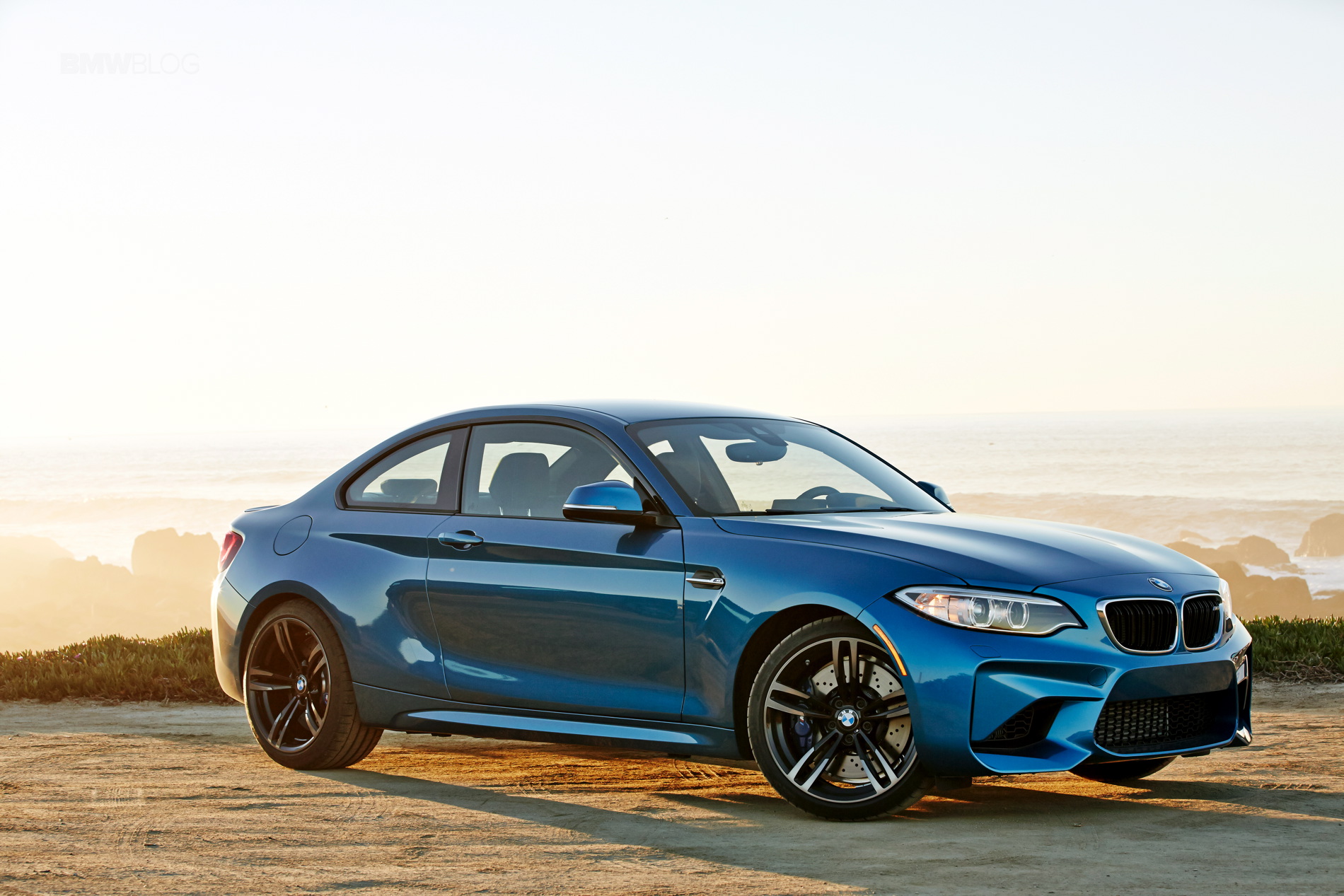 For almost a year, now, Automobile Magazine has been testing a Four-Seasons BMW M2. Overall, they seemed to be liking it, despite it seeing its fair share of harsh climates. Driving an M2 in Michigan in the winter doesn’t seem like a fun idea. But it’s held up so far. Now that the weather has turned nicer, though, they seem to be liking it even more. It’s exchanged hands at Automobile, with editor Marc Noordeloos taking care of it now. During his time with it, he’s already done quite a lot.

For Noordeloos, the M2 has been a family travel companion, track toy and daily driver, fulfilling all of its duties well. We all know that the M2 is a fun track car and good daily driver, but family trip car? That seems a bit crazy. Except for the fact that he claims that it works quite well. With two young children in the back, the rear seats feature more than enough space. You won’t want two adults back there but children fit fine. The front seats are also comfortable enough for longer journeys and the trunk is reasonably large. 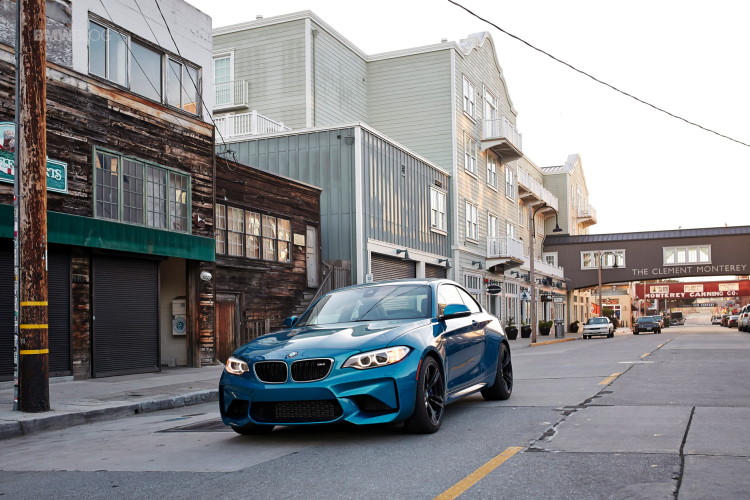 As for being a daily driver, we already know the BMW M2 is quite good. It’s comfortable enough to drive anywhere but stiff and sporty enough to be hilarious good fun when the road opens up. The 3.0 liter turbocharged I6 packs a hefty punch, with 365 hp on tap. So it brings a good amount of performance to the road without getting too sketchy. His tester is fitted with BMW’s seven-speed DCT. While he’d prefer a manual gearbox, as we all would, he admits the DCT works well with the M2. It swaps cogs so quickly that it makes the M2 feel that much more rapid.

On the track, the M2 was actually a bit of a mixed bag for him. While it’s fun to drive, its drive mode setup can be annoying. Without the capability to tailor make its drive modes, like in the M3/M4, the M2 is either set in Comfort, Sport or Sport Plus. This is fine except for the fact that in all of those settings, traction control is too intrusive. There’s the MDM (M Dynamic Management) mode but that’s even too intrusive. So the only option is to turn DSC off entirely but that only happens in Sport Plus mode, which has too heavy and artificial steering. Still, it’s a fun car to toss around on track. 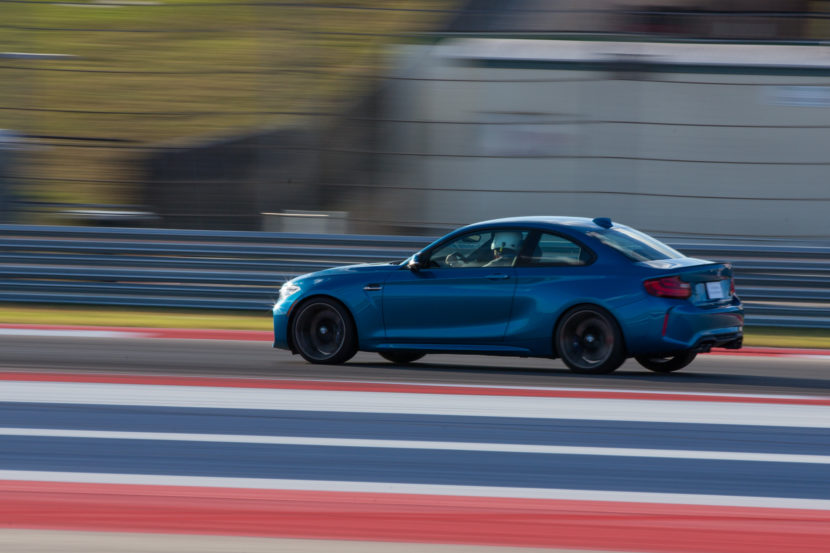 Where the BMW M2 succeeds most, though, is on the road. It’s no designed to be a track-weapon but a really fun and really usable everyday sports coupe. Just like the E46 M3 before it, the BMW M2 is designed to be a car that can be used everyday, all the time, but still provide the thrills normally associated with the Ultimate Driving Machine. According to Automobile Magazine, the BMW M2 does exactly that.