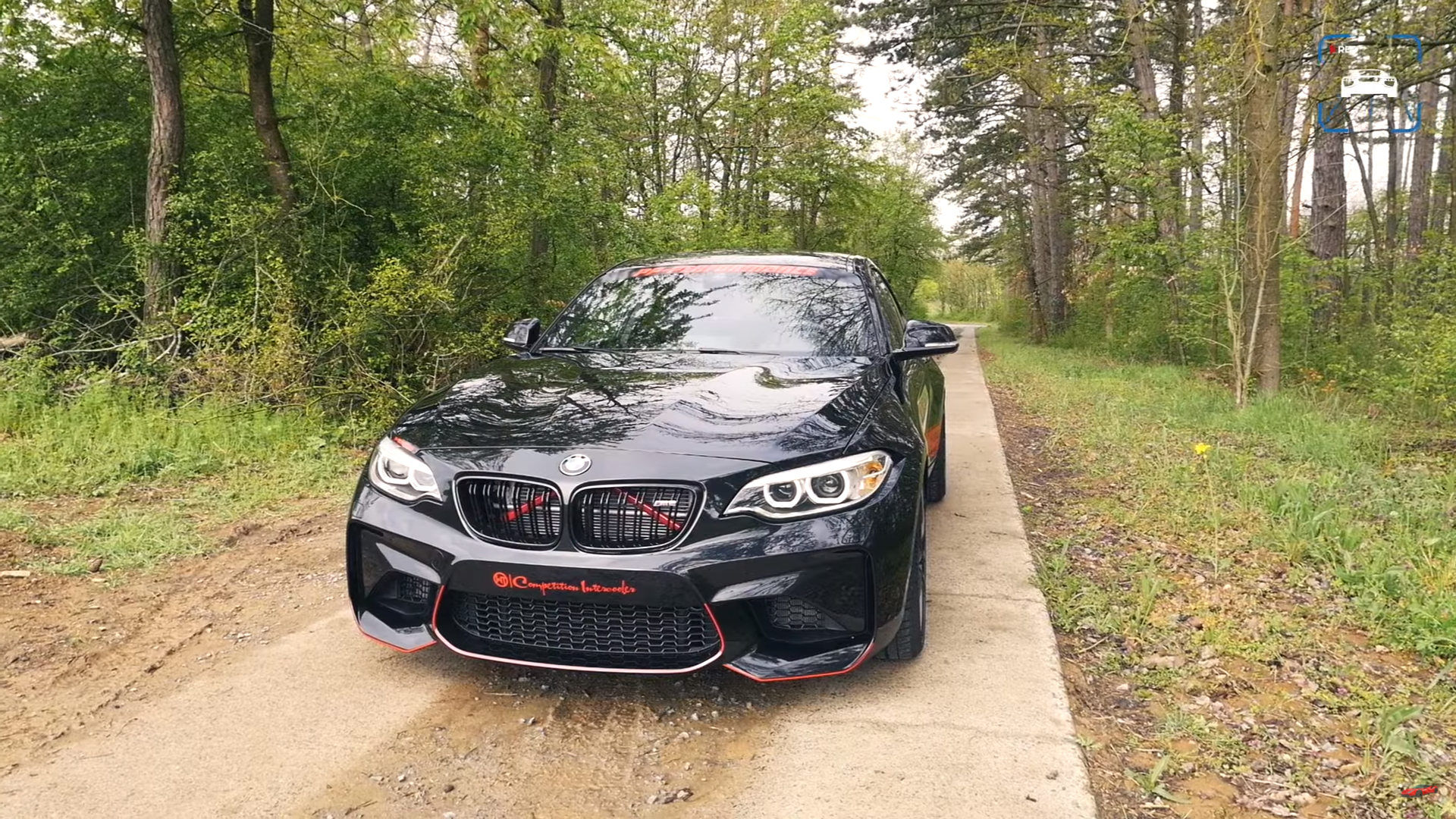 There’s a lot of excitement and wonder surrounding the upcoming BMW M2 CS. Reason being is that it will have a variant of the BMW M3’s S55 engine, so it will make at least 400 hp. Considering that the standard M2 only makes 365 hp and is already a riot, the idea of one cracking the 400 hp barrier seems like a blast. But the BMW M2 CS is a long ways away. So you’re going to have to wait awhile to get that sound of performance from an M2. Or do you?

This tuned BMW M2 from PP Performance packs 450 hp from its standard N55 engine, proving you don’t need its bigger brother’s engine. That power comes by way of an ECU tune, new downpipe, intercooler and catless exhaust. All of those dramatically help increase power, torque, response and sound. Now, the M2 is completely woken up and ready to tack twisty roads. We don’t have exact performance figures of the PP Performance M2 but expect it to crack the three-second mark from 0-60 mph. The standard M2 does the same sprint in a tick over four seconds, so this one should be quicker. 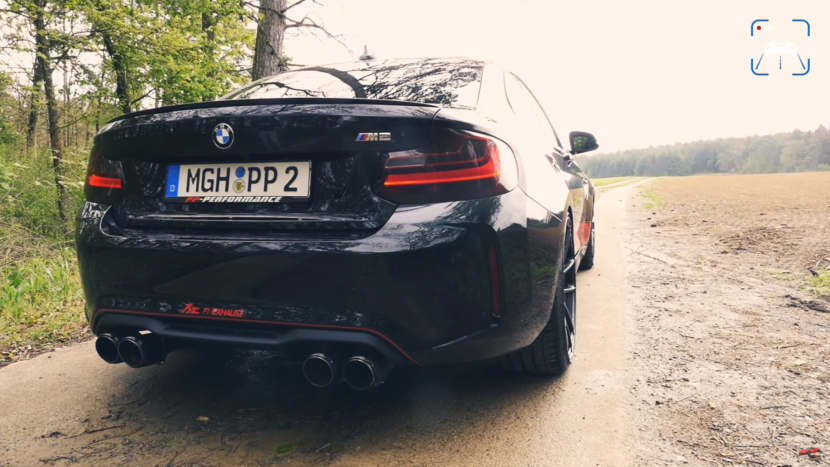 It’s not just engine upgrades, though. The KW coilover suspension increases handling significantly, while also dropping the ride height quite a bit. This will help it in the twisty bits, keep it sharp and keep it planted. The OZ wheels wrapped in Michelin Pilot Sport 4S tires help as well.

The biggest change, though, is the noise. The new Fi exhaust with carbon fiber tips has drastically changed the M2’s noise, in a good way. The BMW M2’s N55 engine typically sounds very good on its own, so it was a good place to start. But this new exhaust sounds racy, mechanical and slightly psychotic, which is exactly what we want.

While we’re big fans of the M2 being left stock, as its purity is important to its existence, it’s cool to see when some companies modify them tastefully. This seems to be one of those times. The PP Performance BMW M2 looks cool, has great power, sounds fantastic and should handle very well. If you live in Germany and are looking to tune your M2, PP Performance could be your place.