The BMW M2 is about to get even better. BMW is working on the so-called Competition model which is said to be a more than noticeable improvement over the current version. Using a detuned version… 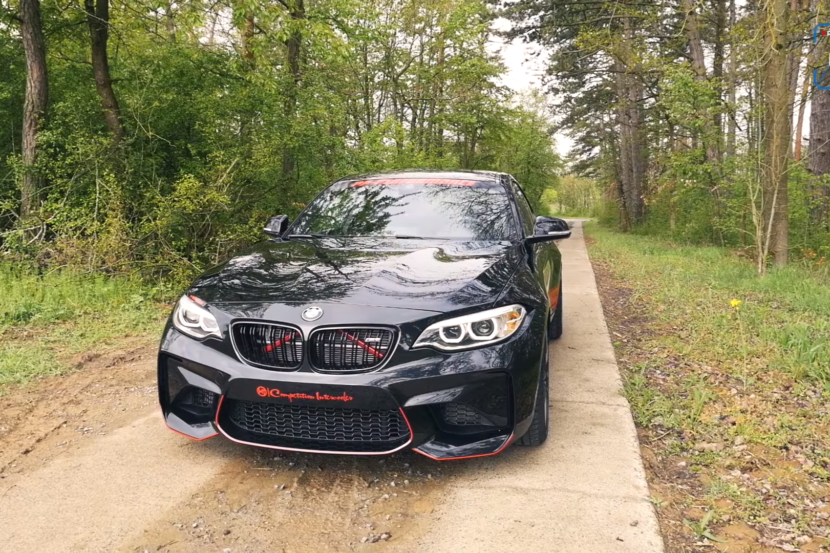 There’s a lot of excitement and wonder surrounding the upcoming BMW M2 CS. Reason being is that it will have a variant of the BMW M3’s S55 engine, so it will make at least 400…

At the current moment, tuners are loving the BMW M2. Its N55 engine is one of the most tunable engines in BMW’s history and can be easily made to create enormous power. Combine that with…

The BMW M2 is one of the hottest cars in the tuning scene at the moment. It isn’t hard to see why, either. Its chunky good looks, superb chassis balance and relatively low entry cost…