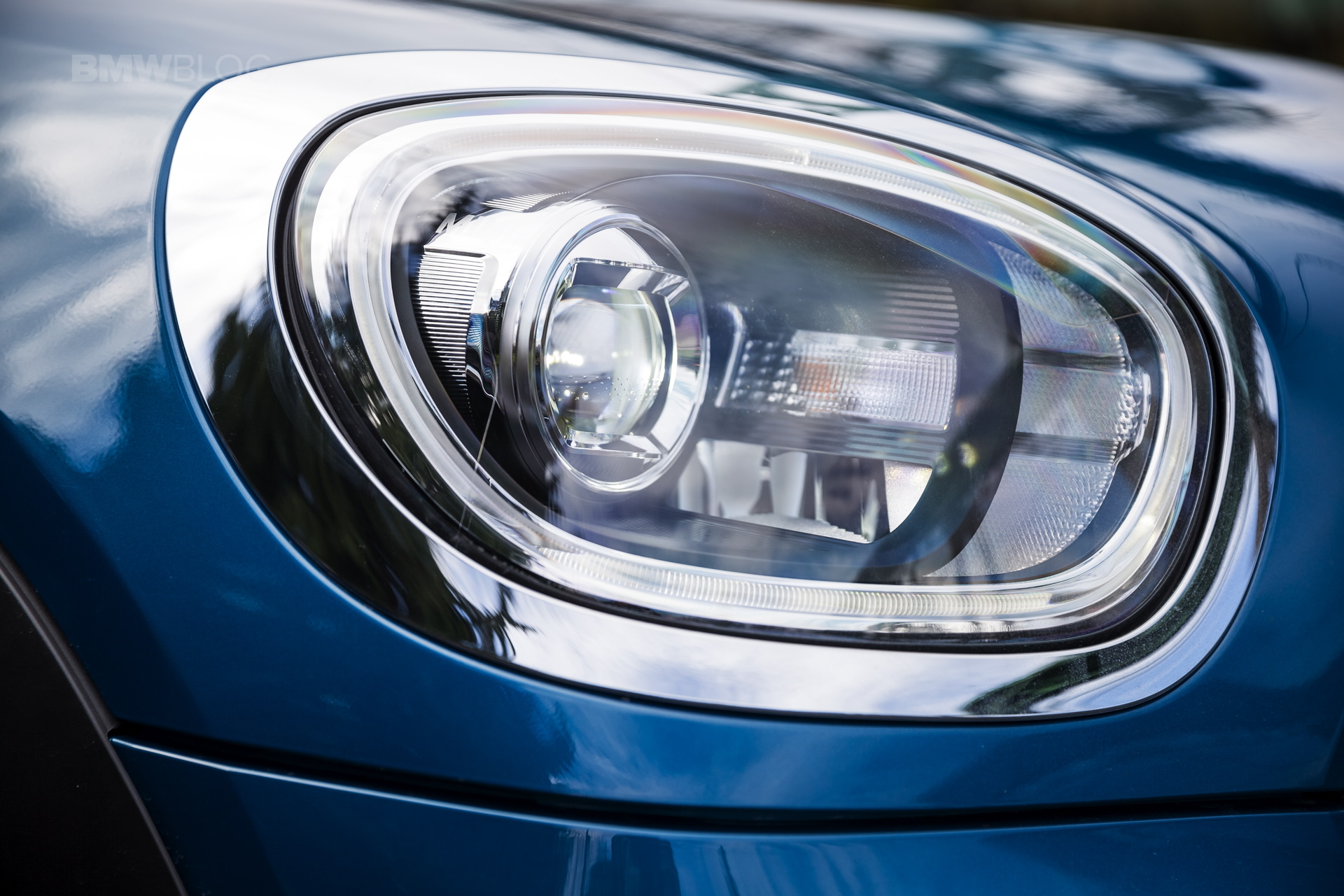 This week the MINI Countryman was awarded a Top Safety Pick rating by the IIHS, a considerable honor for the new model on the US market. The IIHS tests are some of the most difficult to pass and yet the new SUV from MINI managed to get one of the best rankings. However, things could’ve been even better lest for the car’s headlights apparently. According to the IIHS website, the MINI missed out on the Top Safety Pick+ rating due to poor performance in nighttime illumination.

This does come as a rather big surprise since the new models in MINI’s range do come with adaptive LED lights that are supposed to be considerably better than xenon or halogen lights. According to the IIHS on all trim levels using the low beam “on the straightaway, visibility was fair on the left side of the road and inadequate on the right side. On curves, visibility was good on both right curves, fair on the sharp left curve and inadequate on the gradual left curve. The low beams created some glare.” 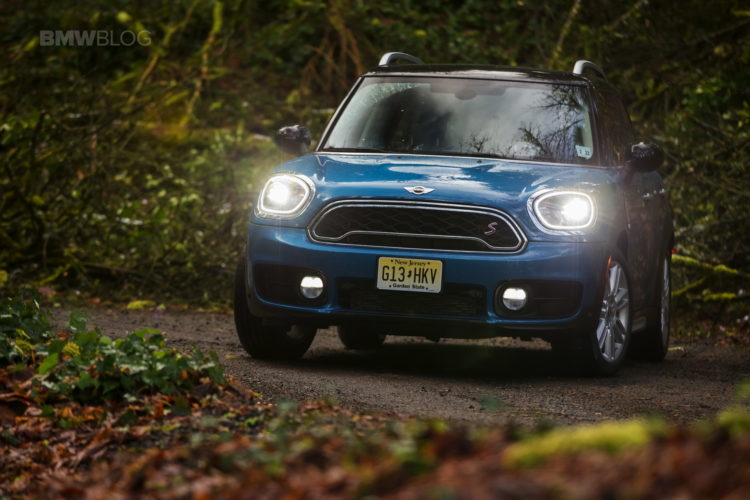 As for the high beams “on the straightaway, visibility was fair on the left side of the road and inadequate on the right side. On curves, visibility was fair on both right curves and inadequate on both left curves. High-beam assist compensates for some limitations of this vehicle’s low beams on the straightaway and all 4 curves.” And those results are for the optional LED lights. On the halogen versions things were even worse.

IIHS engineers compare the results of the testing with a hypothetical ideal headlight system. Using a system of demerits, they apply the visibility and glare measurements to determine the rating. In this system, the low beams are weighted more heavily than the high beams because they are used more often. The readings on the straightaway are weighted more heavily than those on the curves because crashes are more common on straight sections of road.