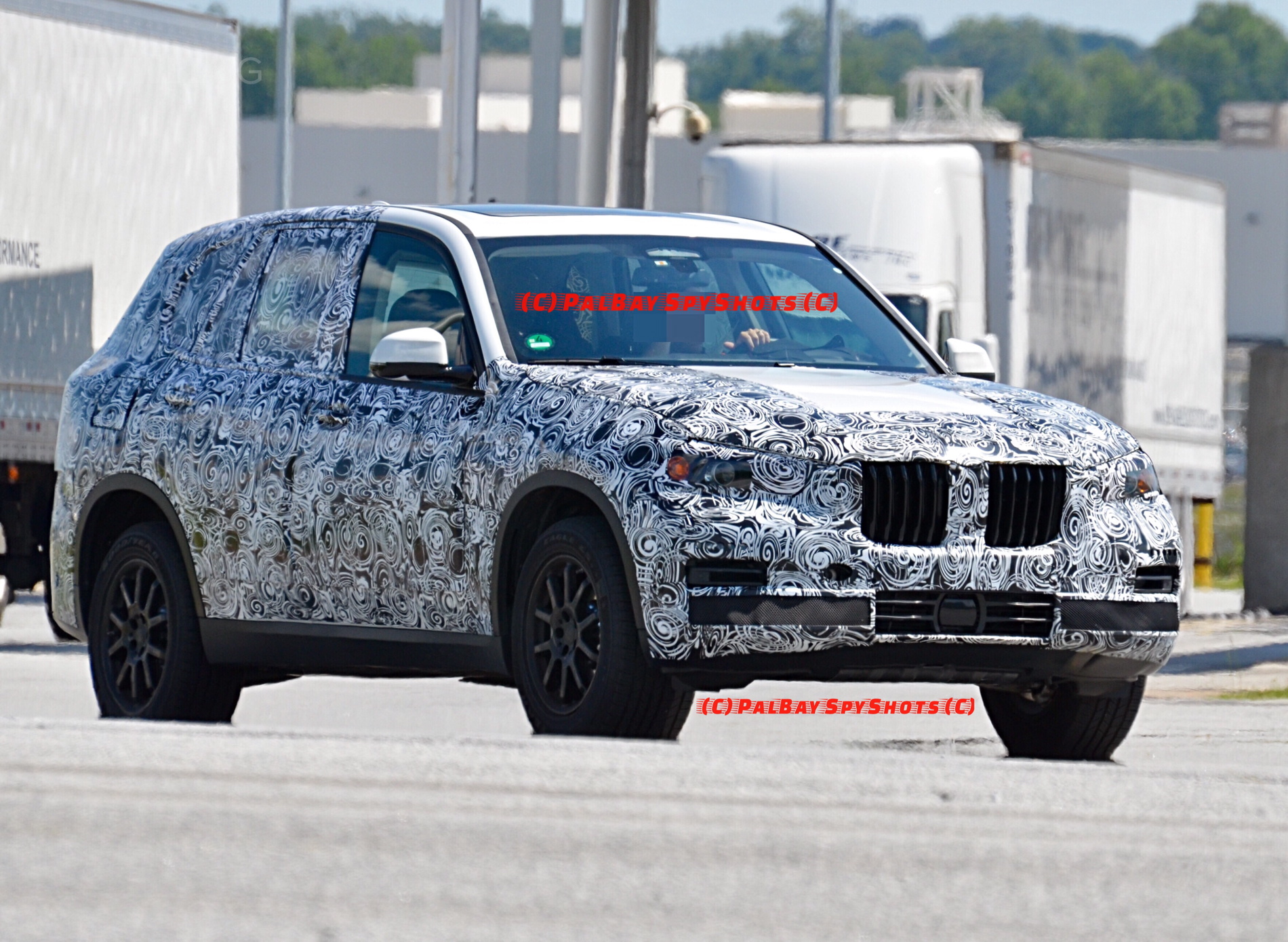 A BMW G05 X5 prototype with the M Sport Package was spotted in Spartanburg, South Carolina, during a test run with just a few months before its world unveil. After just five years of production, BMW is replacing the X5, which was introduced in 2013, with a new design.

In contrast to its predecessor, the new X5 is based on the innovative cluster architecture (CLAR). The new platform will be significantly lighter, stiffer and more flexible. A mix of magnesium, aluminum and even CFRP will be infused into its body and chassis, and they should prove providential in changing the way the car handles. Of course, it will impact the fuel consumption, in a positive way as well. 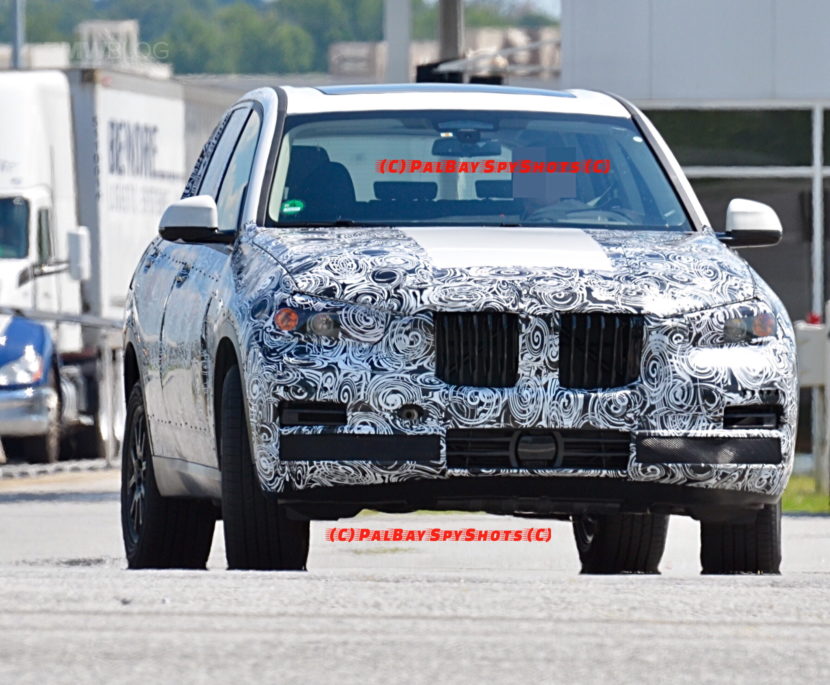 Big jumps are not to be expected in the design, however, just like the dimensions, the exterior of the X5 should not differ greatly from the current model. The front fascia features similar headlights and kidney grille as the new X3, while the lower area of the front-end stands out with large air curtains and sculpted “fangs” that give the X5 that desired sporty look. The side view features a more slopping roofline compared to the current generation X5, while the two character lines running from rear to front emphasize the dynamics of this car. 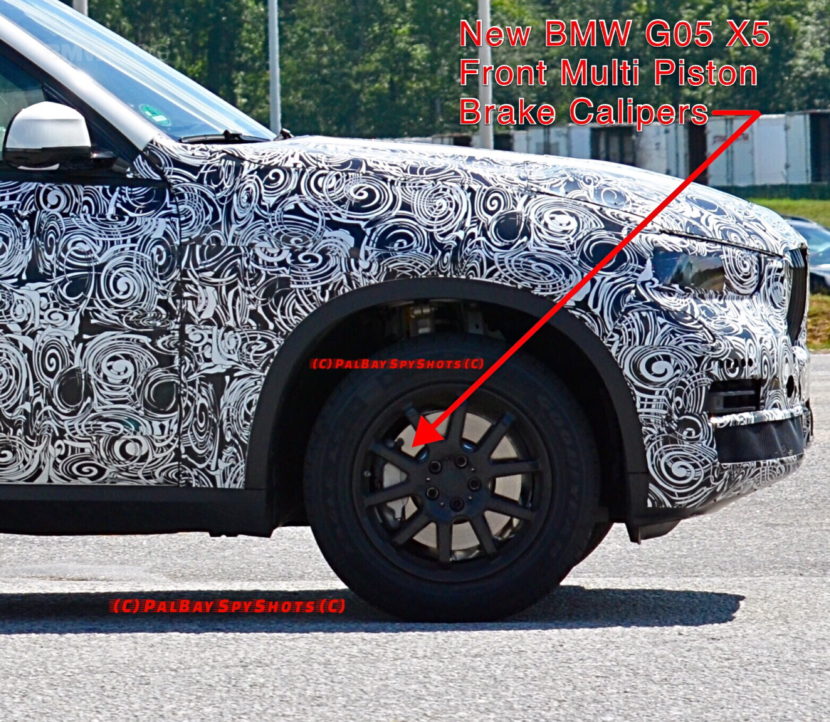 The model range will remain mostly the same. The sDrive35i and its all-wheel brother, the xDrive35i becoming 40i versions as they will get the new B58 3-liter straight six engine with its 320 HP. The same name change will be true for diesel versions as well. Of course, the xDrive40e plug-in hybrid will continue to be offered as will the V8 option in the guise of the xDrive50i. 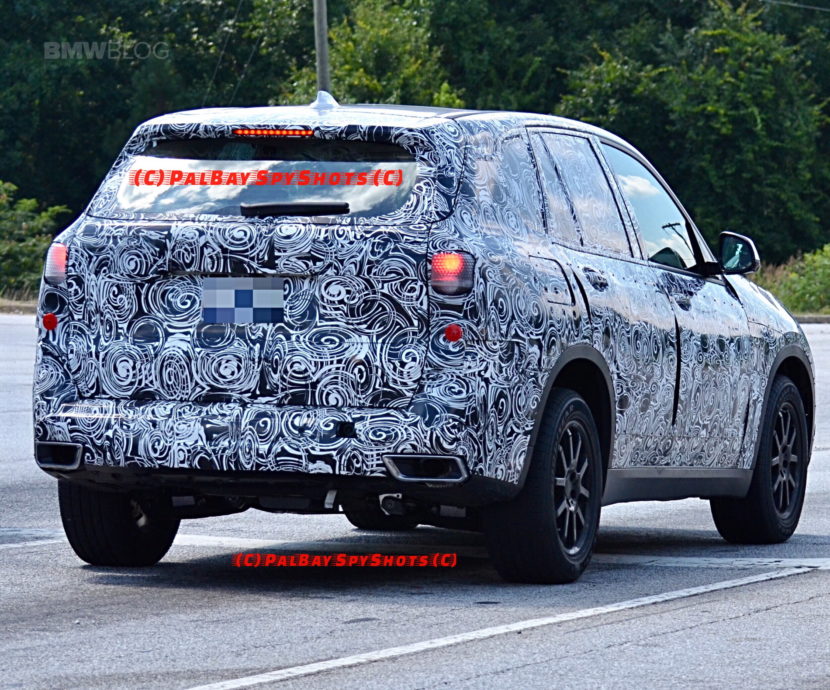 The production of the F15 X5 is scheduled to end in BMW’s Spartanburg plant in July 2018 with the new model slotted to being production shortly after. 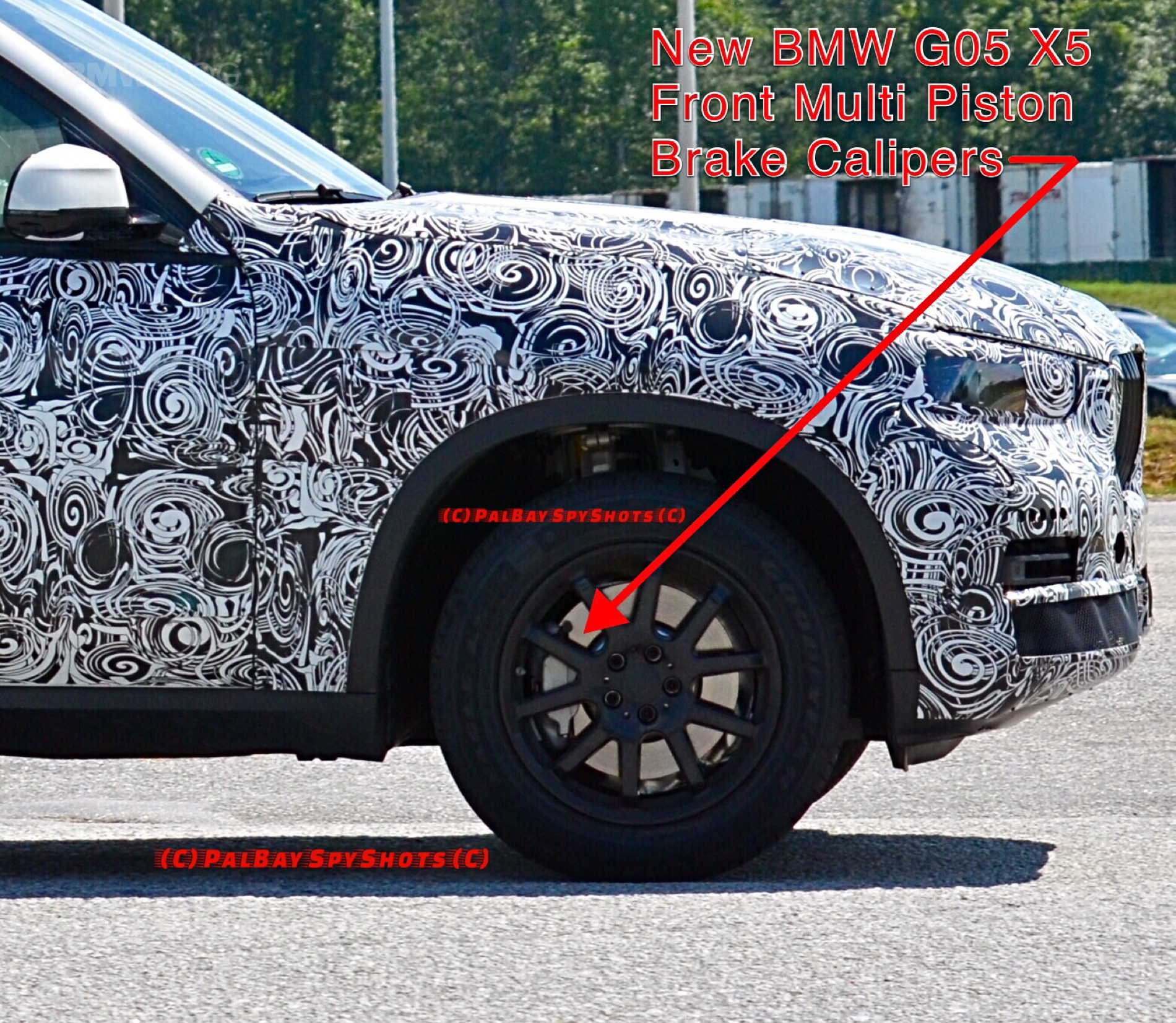 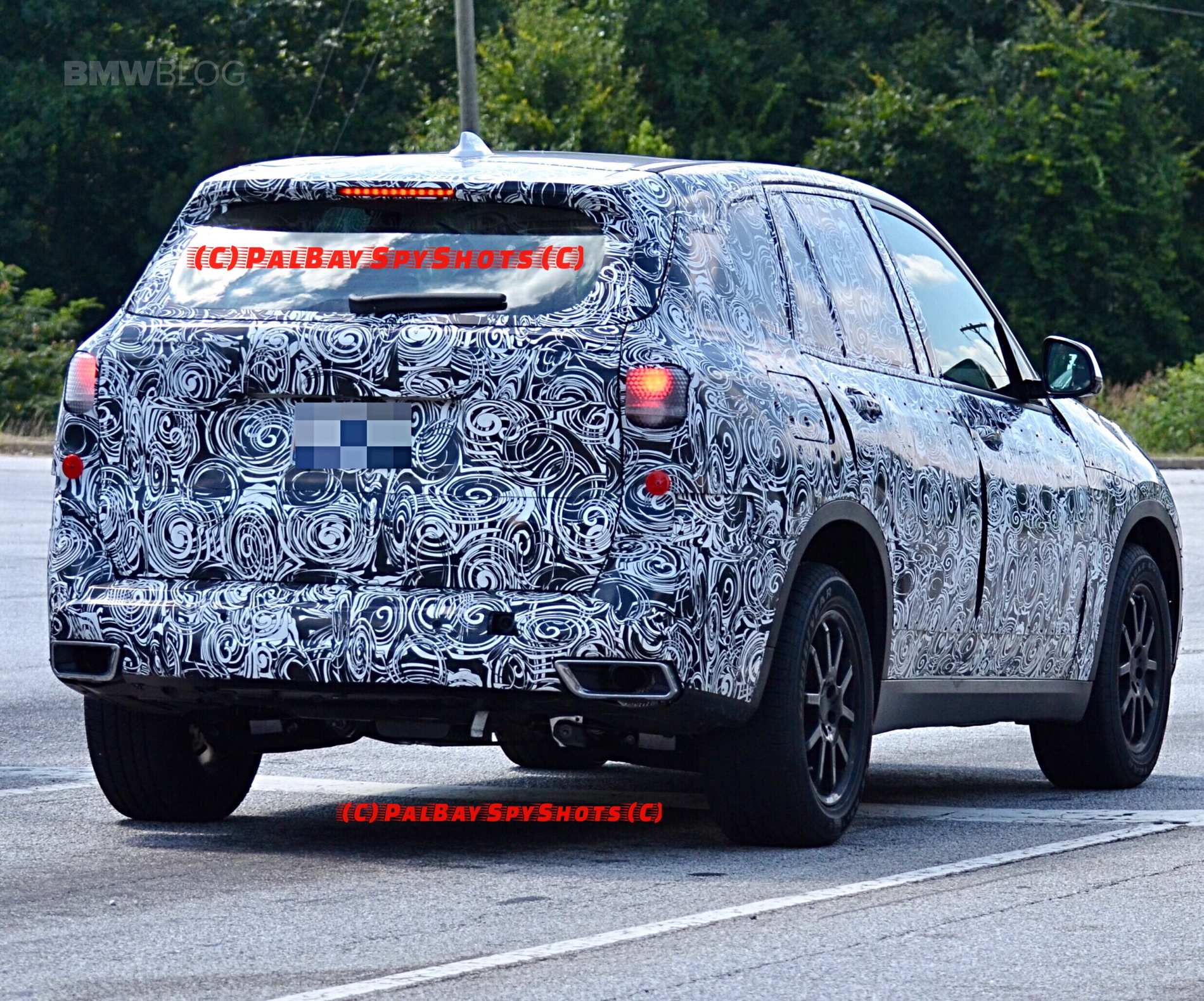 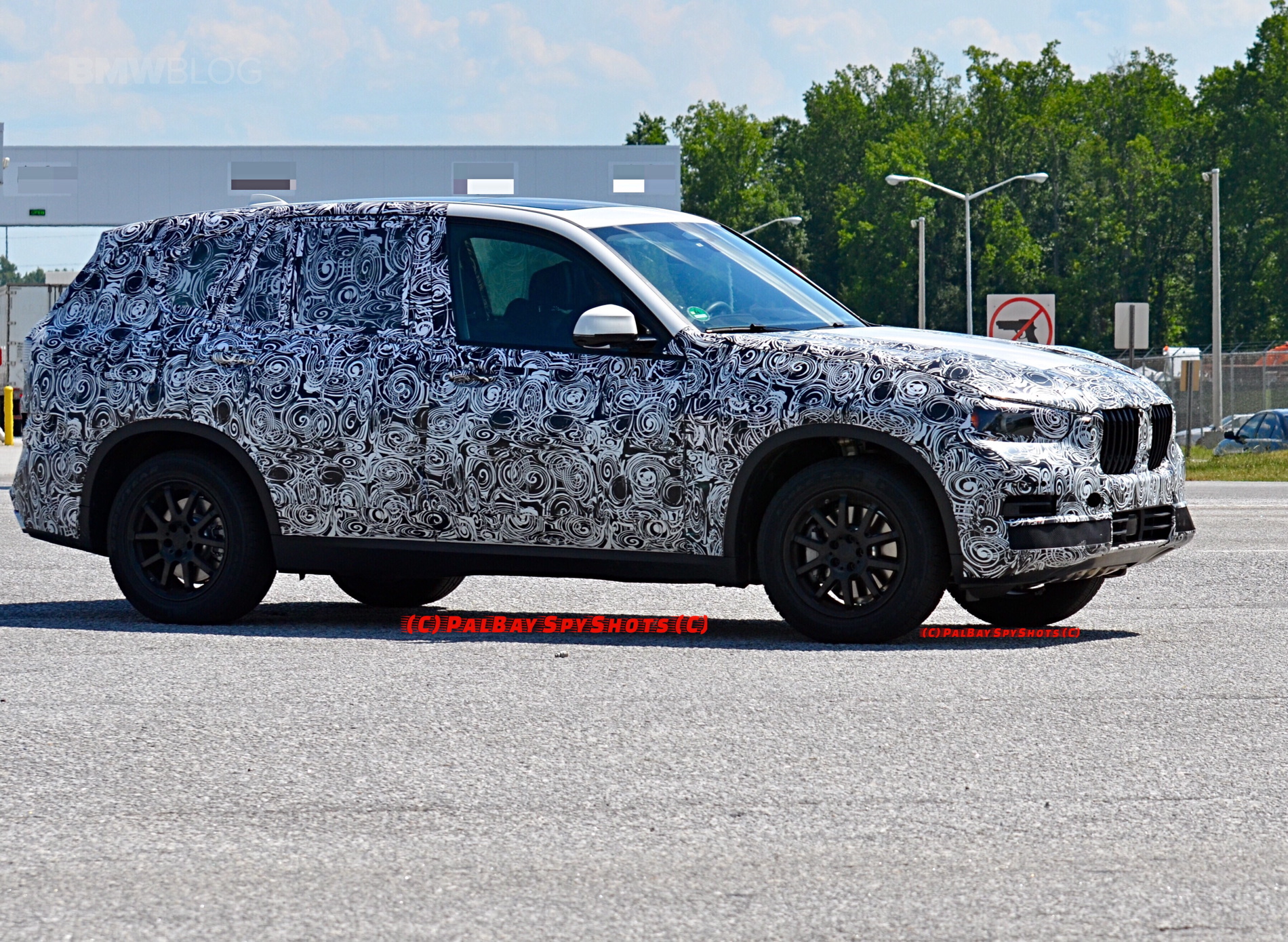 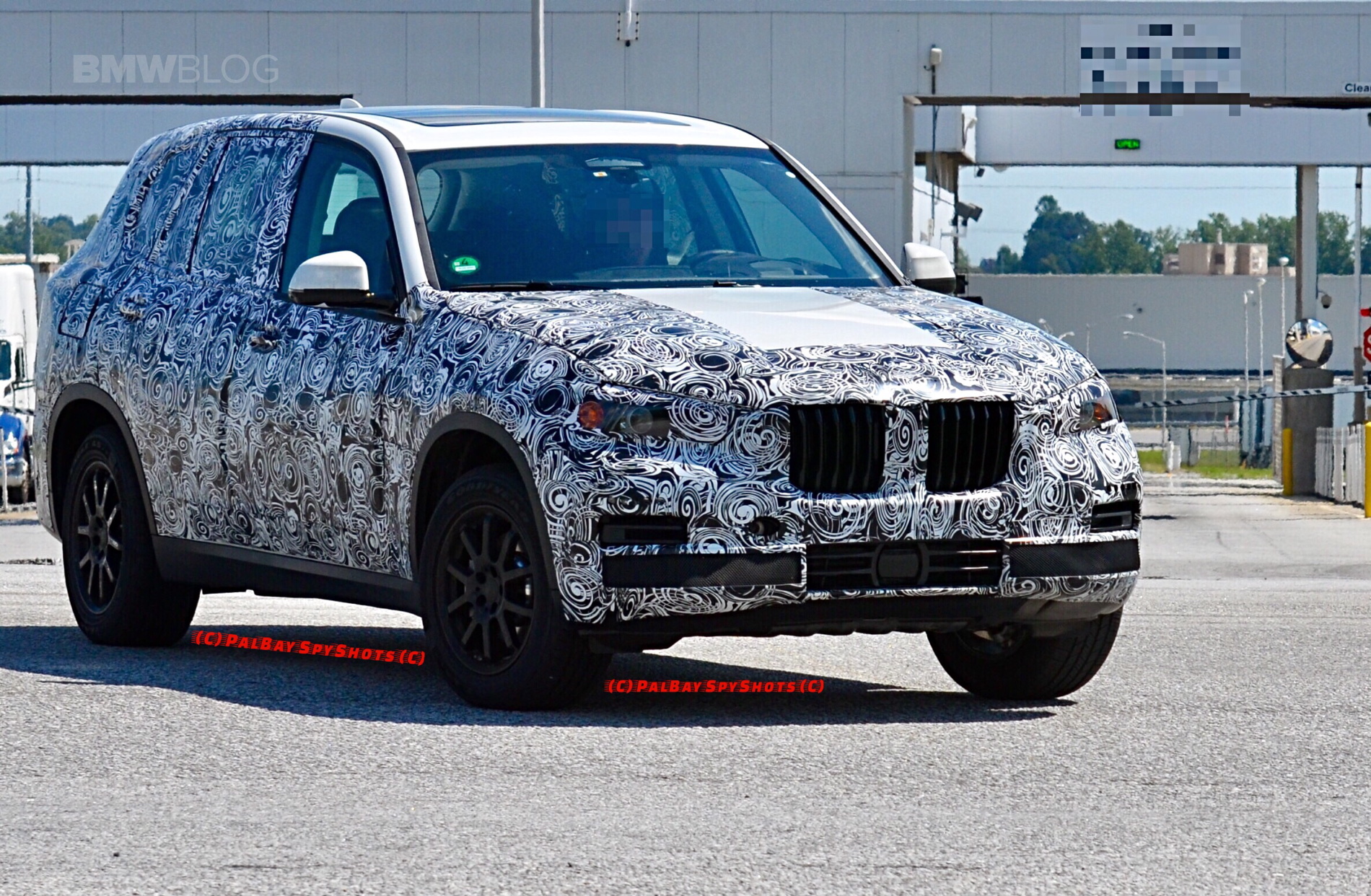 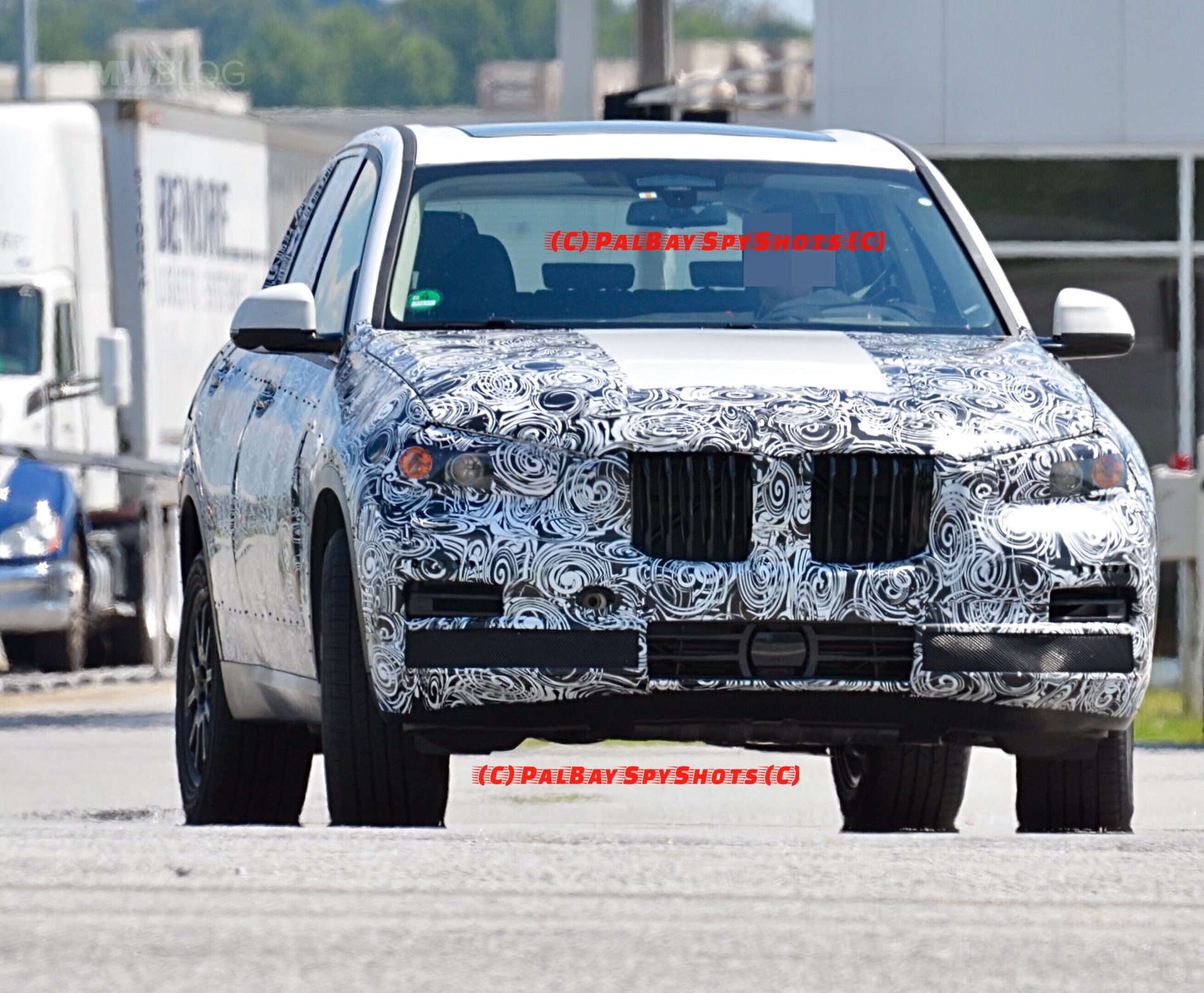 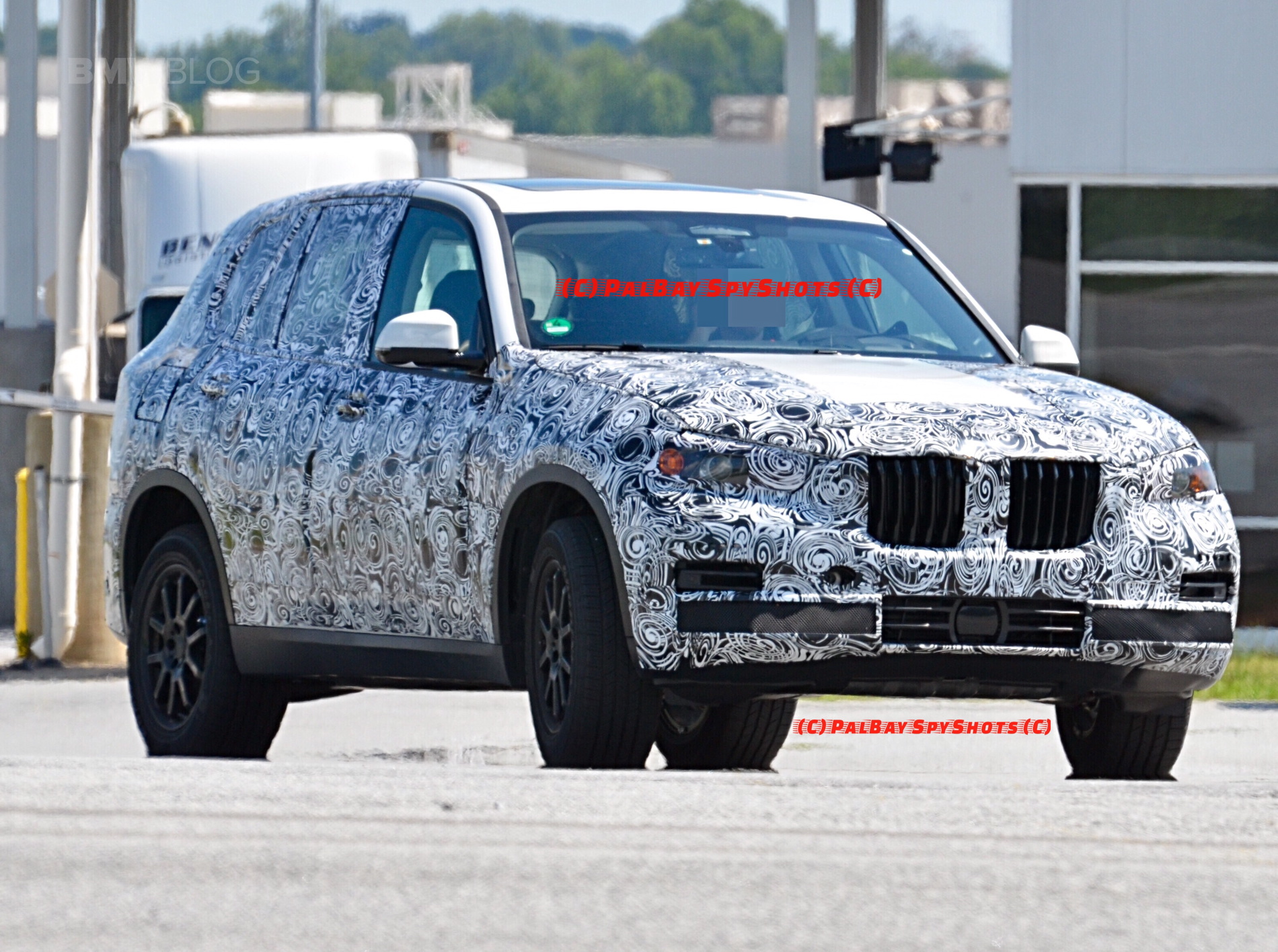 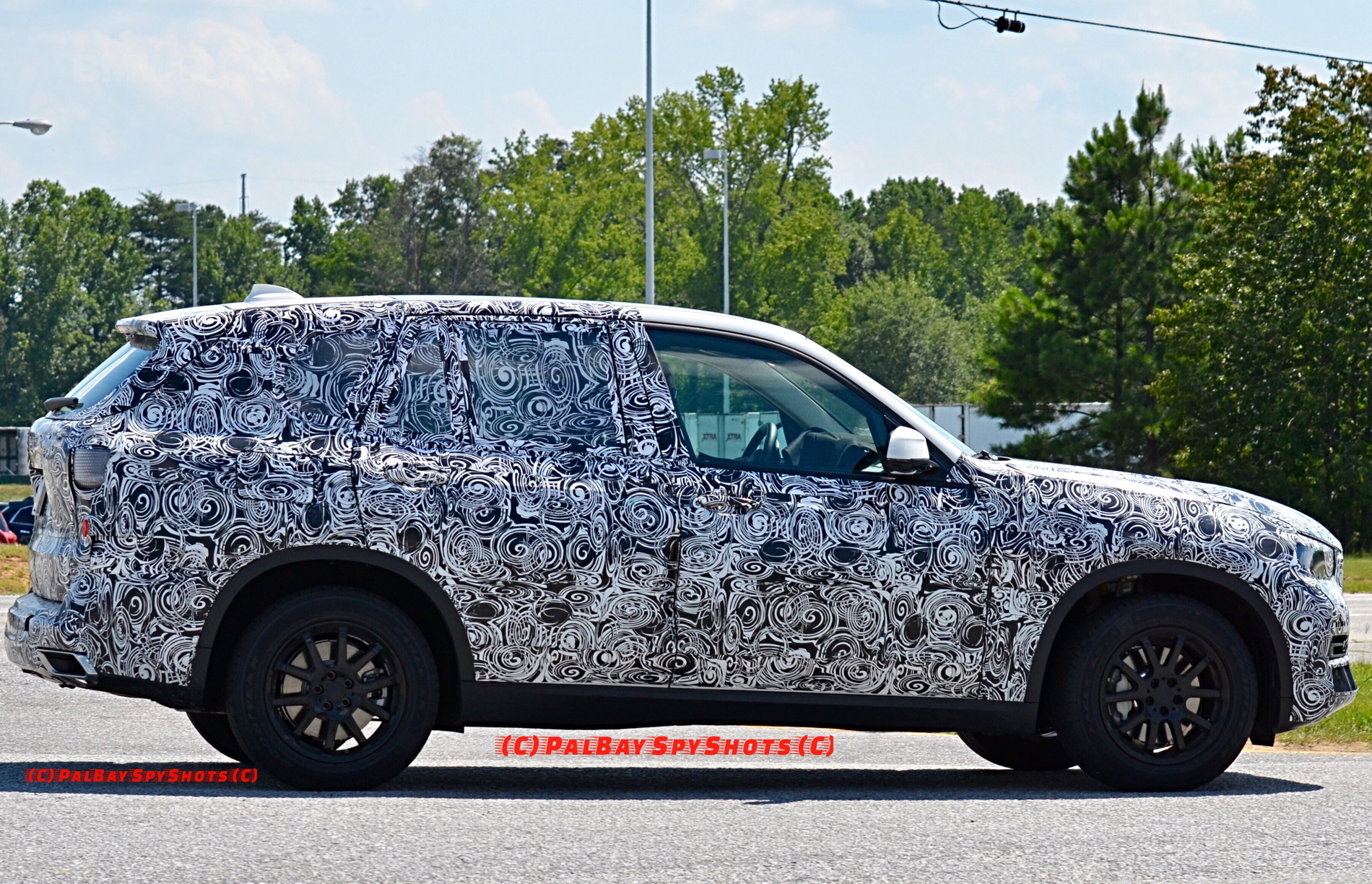