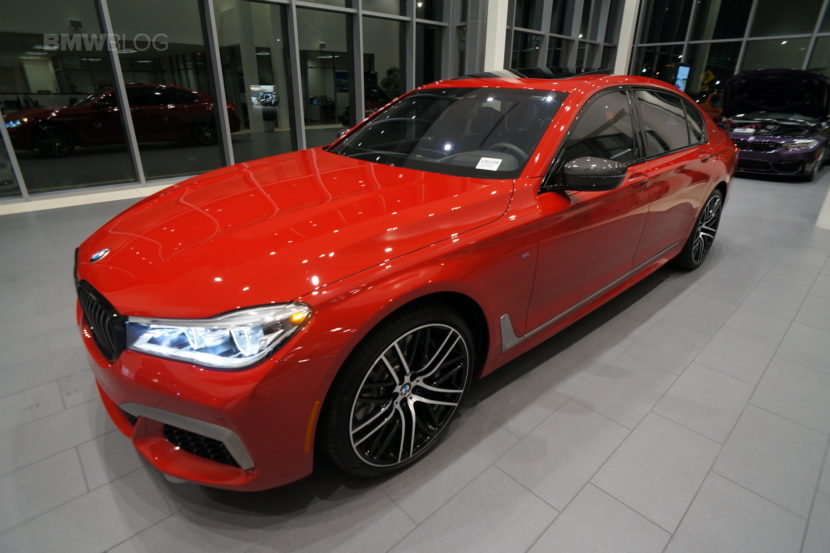 “If the factory was going to M-brand it, then it needed an M-color.” And with those words, Chris Marino, General Sales Manager of Century West BMW set about to produce the only known Imola Red BMW M760i in existence. Much has been said about the application of the M badge to the 7 series. Purists recoil in horror; followers of the marque just don’t get it and many consumers might wonder if the M760 is an answer to a question that nobody was asking.

Doesn’t BMW already have a powerful 7 Series in the ALPINA? Lest we forget, BMW – when known to be conservative about such numbers – has pegged the horsepower of the M760i to be 1 (one) horsepower greater than the ALPINA B7. 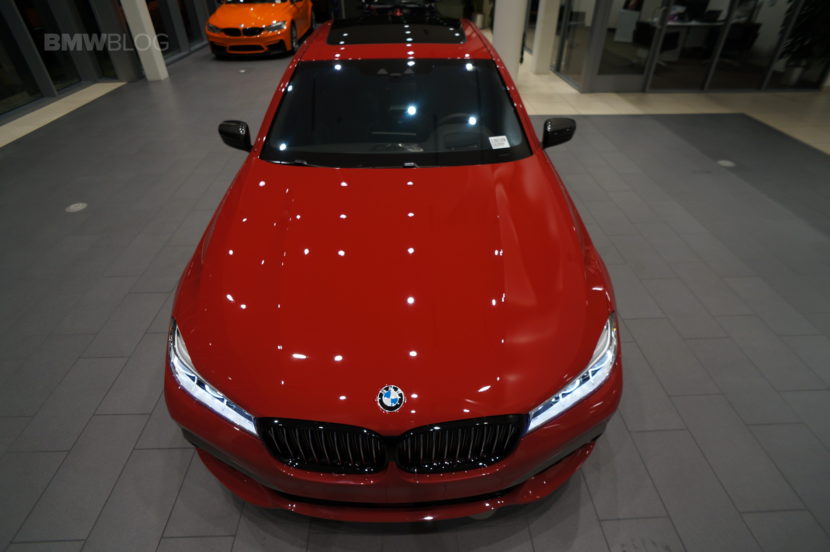 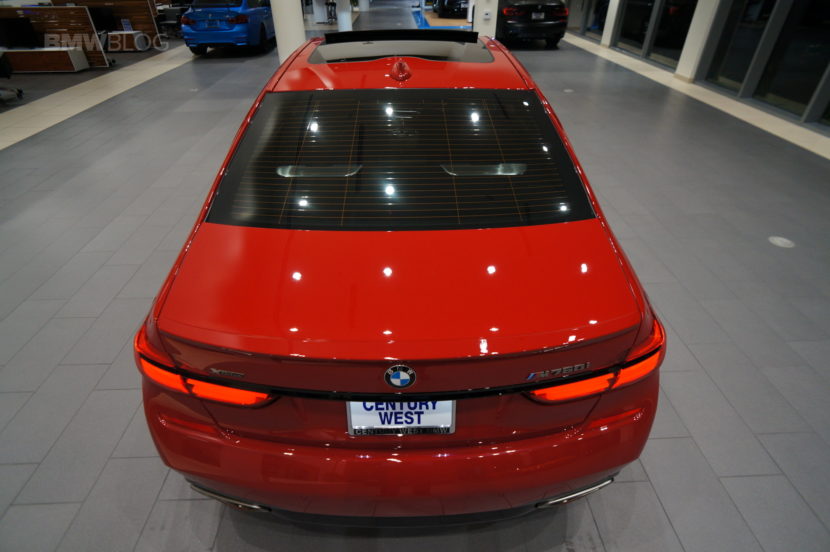 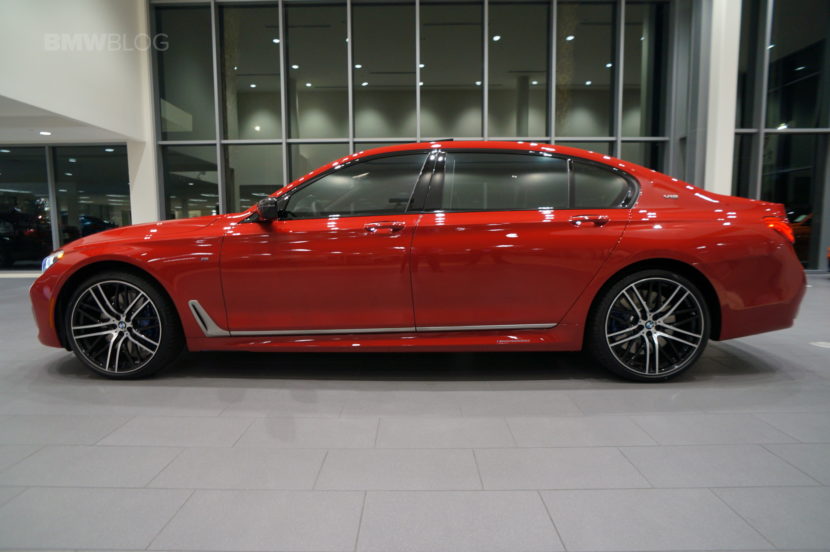 BMW is definitely pitting the brand proposition of owning an ALPINA vs M. Who wins? That depends. BMW will win in ALPINA sales, because…well, it is still a G12 chassis sourced with many BMW parts. BMW will, obviously, win the M-battle by having “more” horsepower and having an  -badge in which to garner sales.

A case could be made for ALPINA as being more unique than an M product. At the end of the day, BMW wins as long as people buy either. This is an attempt by BMW, to gain a foothold in a super-niche high-powered luxury sport-sedan market – the likes of which Maserati, Bentley an Mercedes have all owned-space in for some time. 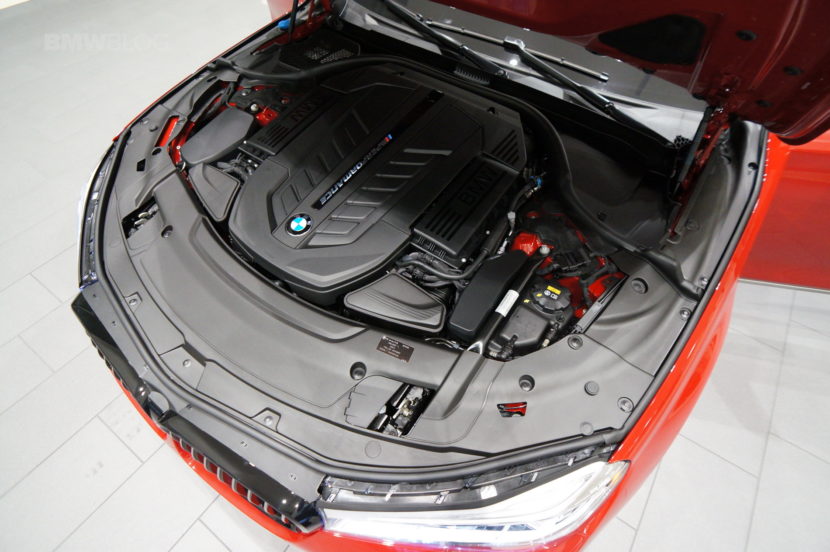 Automotive journalists, having driven the M760, expose the modern marvel that is its 12-cylinder, super graceful, turbocharged-anger of a powerplant. In its continued quest to beat the laws of physics with technology, the M760i pulls a mind-blowing .96 at the skidpad, numbers that cannot be matched or exceeded by cars weighing a thousand pounds less than the 5,250 lbs of Munich-heft.

“Were I to describe to you the driving experience of throwing an M760i around, at a track, I would be accused of hyperbole. The devil may drive a Bugatti Chiron, but the minions of the antichrist would all drive M760s,” says Marino. “The acceleration of the M760 is without parallel, its shifts completely indiscernible. Its handling is truly befitting of a Motorsport M-badge. Make no mistake about it: this car is a real M-car.” 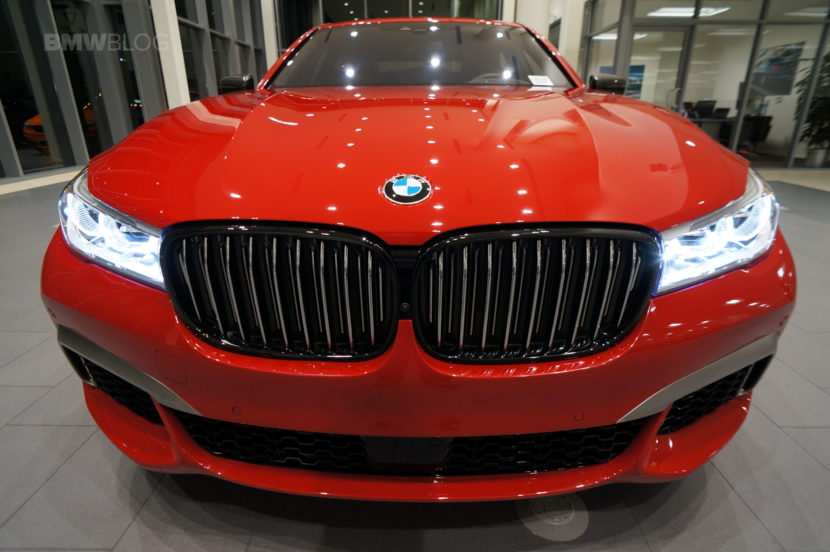 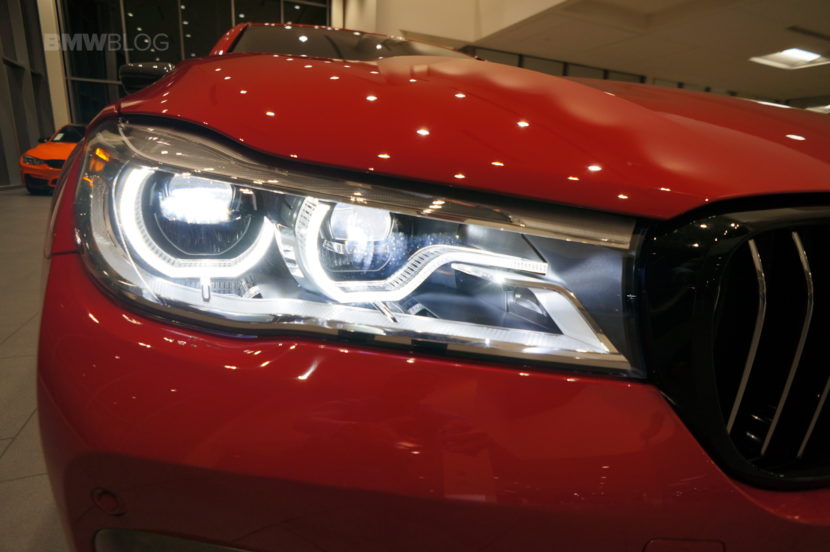 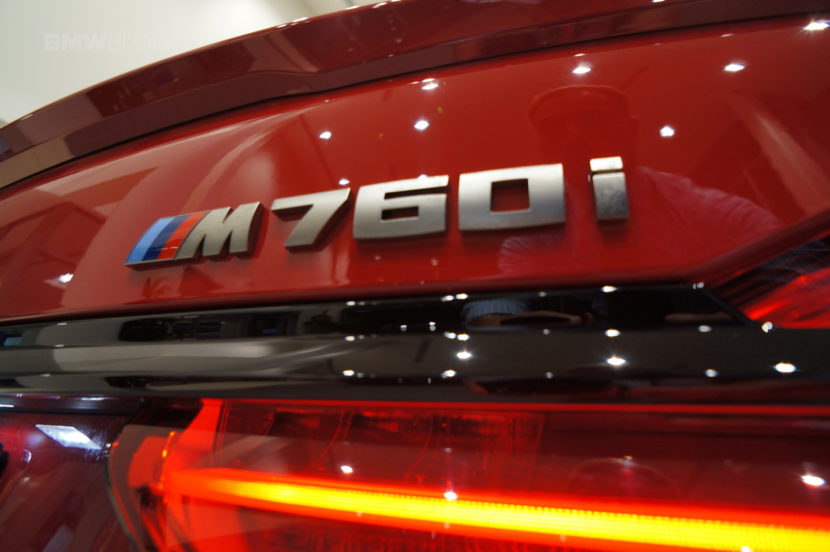 Marino having a penchant for BMW Individual and M Performance cars knew the color he had to dress BMW’s flagship in.

“A certain celebrity bought our Imola Red F01 750li a couple of years ago. I had been looking forward to doing this to a G12 and the M760’s announcement cemented the design schematic I had been visualizing. The addition of the Style 650M 21” wheels is the cherry-on-the-cake of the best sport luxury sedan ever built.”