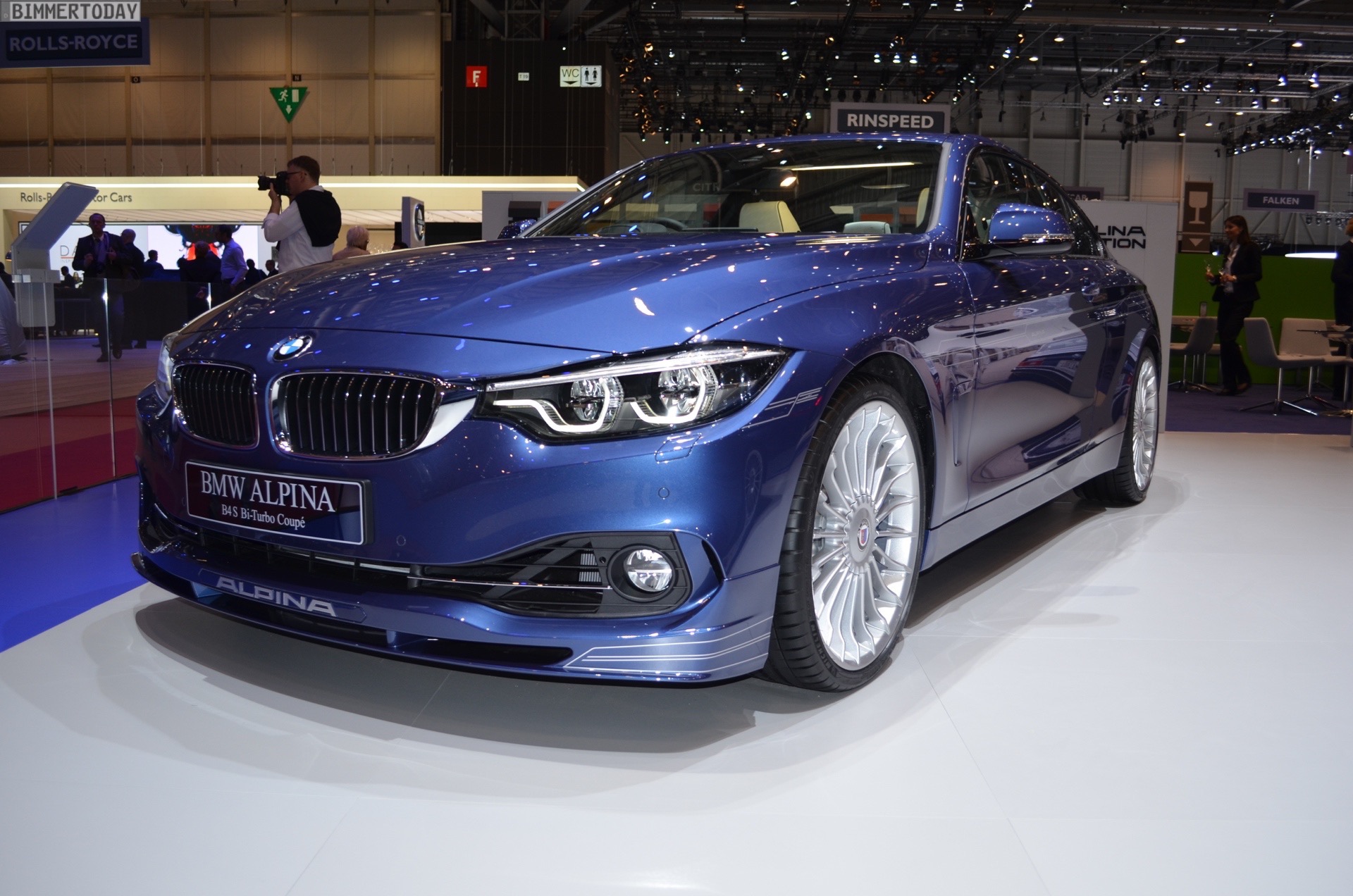 Who would have thought that the best version of the BMW M4 wouldn’t actually be an M4 at all? While the current BMW M4 is not a bad car, not by any means, there’s just a better 4 Series on the market and it’s not made by BMW’s famous M Division. Instead, it’s the ALPINA B4 S, the latest ALPINA-tuned variant of the 4 Series and it’s possibly the best variant of the Bavarian coupe.

Autocar recently had a chance to play with the new B4 S on a track and has some interesting things to say about it. Firstly, the power is impressive. Using a heavily modified variant of BMW’s N55 engine, the ALPINA B4 S makes 434 hp and 486 lb-ft of torque. So it has more horsepower than the standard BMW M4 and more torque than any other M4 variant. That makes it positively rapid, nailing 0-60 mph in 4.2 seconds. While that time is a tic or two behind the BMW M4, the ALPINA has a few other tricks up its sleeve that could tilt things in its favor. 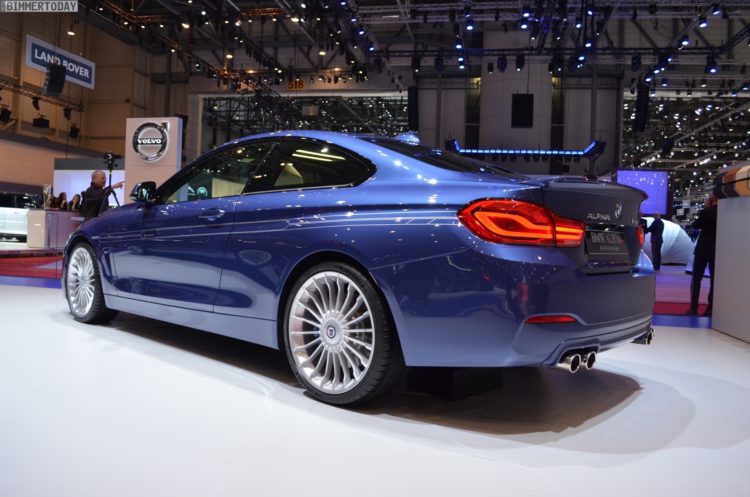 One of those tricks is its noise. BMW’s N55 engine was always a better sounding powerplant than the S55 engine in the M4. But when paired with an ALPINA-tuned Akrapovic exhaust, it supposedly sounds brilliant.

Another trick the ALPINA B4 S has is the fact that it’s a bit less insane. The BMW M4 is a fun car to drive but it can be a bit much at times. It’s always straining at the leash and, when pushed, can be a bit snappy. That makes it a handful to drive on a daily basis and it can get exhausting. The ALPINA B4 S is not like that, as it’s calmer, more refined and subtler. Don’t get that wrong, though, it’s still brutally quick and very exciting to drive. It’s just a bit more graceful. 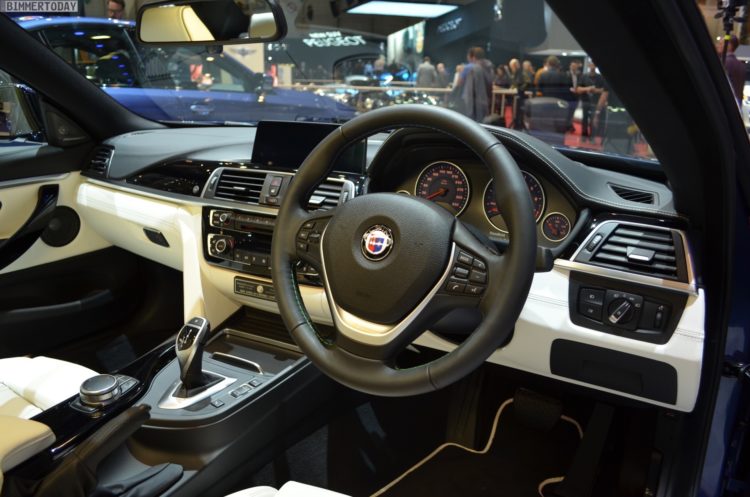 Poke the M4’s throttle mid-corner and you’re in for a dangerous skid, if you don’t know what you’re doing. Poke the ALPINA B4 S’ throttle and it will slide more gracefully. It’s the more elegant hooligan, if that makes sense. What’s more is that the ALPINA is also available with all-wheel drive, so if you want something easier to live with in all weather conditions, the B4 is the car for you.

ALPINA has always had a history of making some of the best BMWs. Usually, though, they don’t render BMW M cars irrelevant, as they’re typically quite different. This car, though, seems like it could be better than the M3 in almost every important way.

One response to “Autocar reviews 2017 ALPINA B4 S”