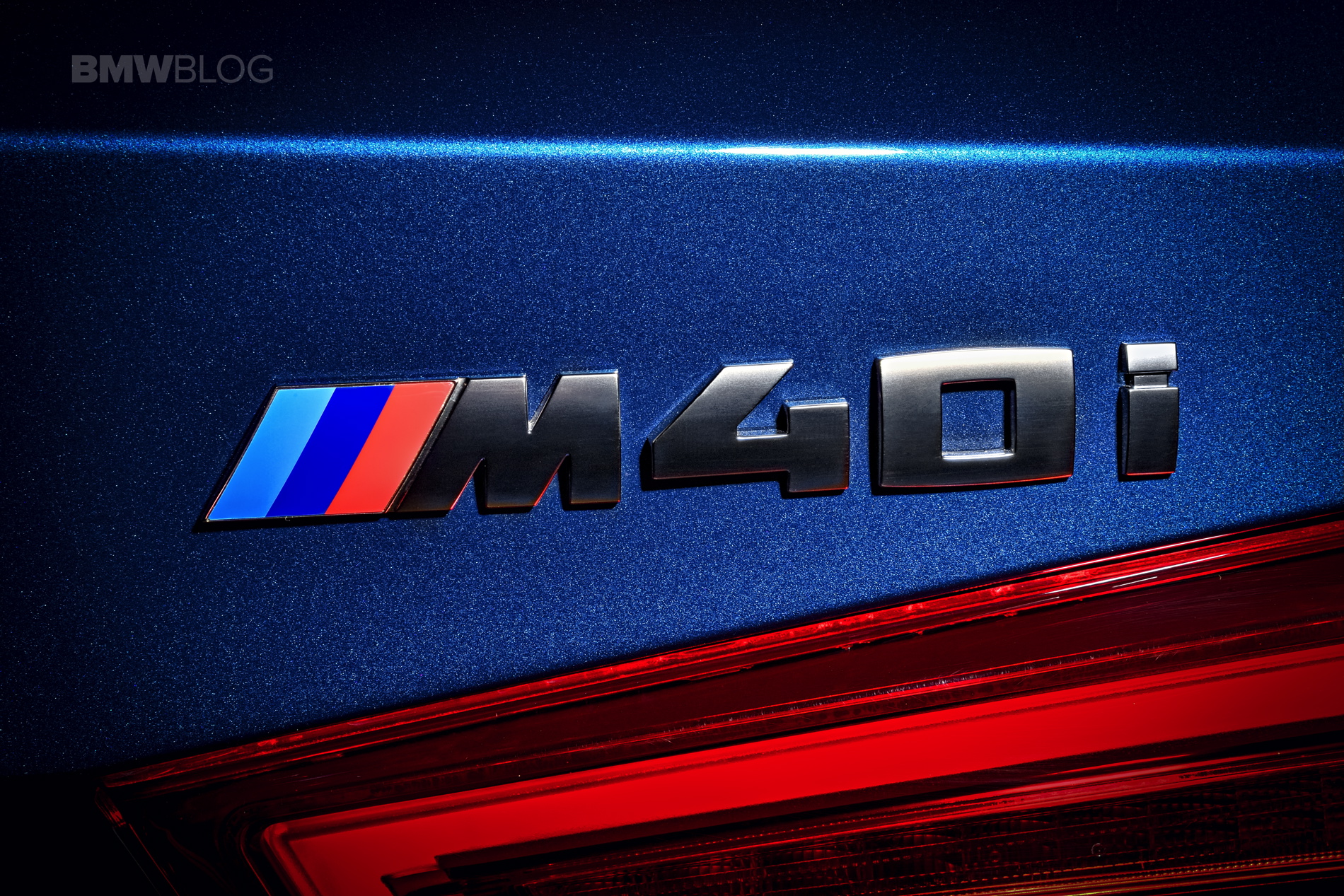 The engine line-up of the new BMW X3 at its launch will include only two 6-cylinder engines, one if you live in the US. Unveiled earlier today, the G01 X3 does come with a completely new body that perfectly shows how an evolutionary design should look like, while also presenting a whole new face to the world. The only model coming to the US will be using the traditional straight six engine layout and it will be the most expensive version in the range until the X3 M comes out. 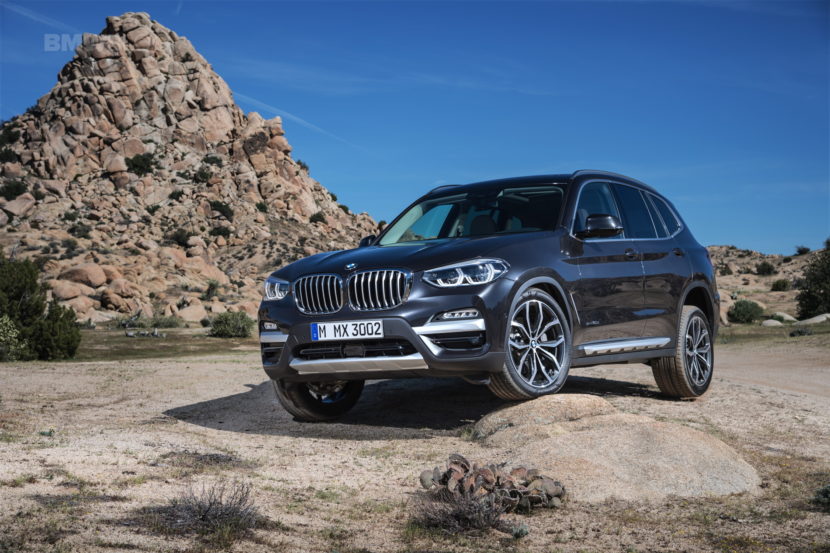 The second straight six model will be the xDrive30d version that will be available in Europe. Fitted with the same B57 engine as the rest of the 30d models in the entire BMW range these days, it will have 265 HP and 620 Nm (457 lb-ft) of torque at its disposal, making a truly desirable option for many out there. 0-62 mph happens in 5.8 seconds, while the fuel consumption figures are claimed to be close to 40 mpg.

The second model that will make its way to the US will be the xDrive30i version but, unlike older versions, the 30i now stands for a 2-liter 4-cylinder turbocharged mill making 252 HP and 350Nm (258 lb-ft) of torque. Acceleration figures show it’s not going to be a slouch, reaching 62 mph from standstill in 6.3 seconds. Fuel consumption is rated at 7.4 l/100 km (31.7 mpg) for the moment, also in the European test cycle.

The range is completed by two more 2-liter 4-cylinder engines in xDrive20i and xDrive20d guises. The petrol model develops 184 HP and 290 Nm (214 lb-ft) of torque while the diesel alternative – which will probably reach US shores in xDrive28d guise – makes 190 HP and 400 Nm (295 lb-ft) of torque. In terms of acceleration, the diesel is 0.3 seconds faster to 62 mph at 8.3 seconds. There will also be a RWD sDrive20i model available but not in Europe.