Scott Eastwood and BMW in “Overdrive”

A large number of BMW cars and the BMW R nineT motorcycle feature in the film. The new BMW M3 shows off its sporting agility and performance from the action-packed opening scene. The breath-taking BMW 6 Series Gran Coupé serves as the brothers’ getaway vehicle on a number of occasions in “Overdrive”. The new BMW 4 Series Convertible, the iconic BMW i8 and the rare vintage BMW 327 also make an appearance. 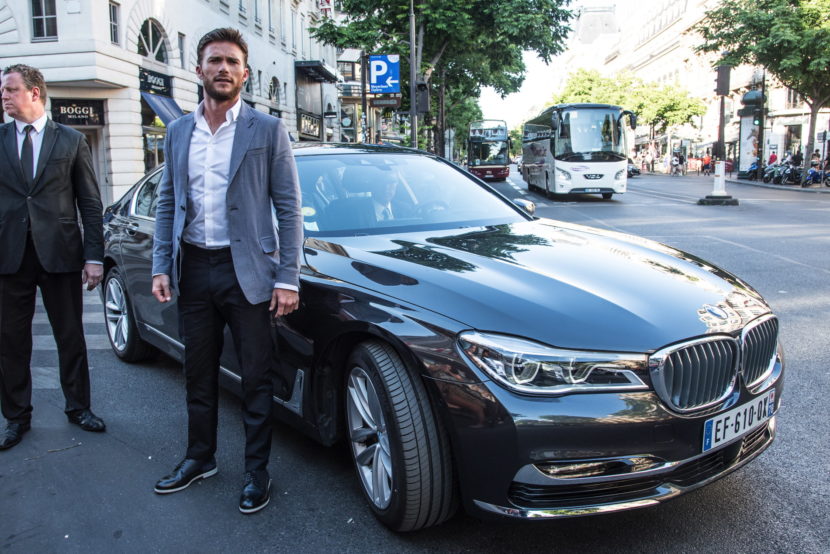 Scott Eastwood was visibly enthusiastic: “Shooting with BMW cars is always incredible! The BMW 327 is such a beautiful vintage model and you cannot feel unimpressed by it. Riding the M3’s hood was another beast though and you could clearly feel the car’s dynamism, a bit similar to the new BMW 5 Series I worked on.”

The collaboration between “Overdrive” and BMW was a perfect fit, based on the film’s strong appeal to young people and car enthusiasts. The gripping story with its high-speed car chases and moments of humour ties in well with the BMW core promise of “Sheer Driving Pleasure”. The plot’s emphasis on dynamism, performance and car aesthetics further amplifies the brand.

BMW will also use the cooperation with “Overdrive” in its own communications worldwide. In addition to various print and online motifs and a TV commercial, the far-reaching BMW brand social media channels, in particular, will play a central role. BMW customers will also be invited to further local screenings. 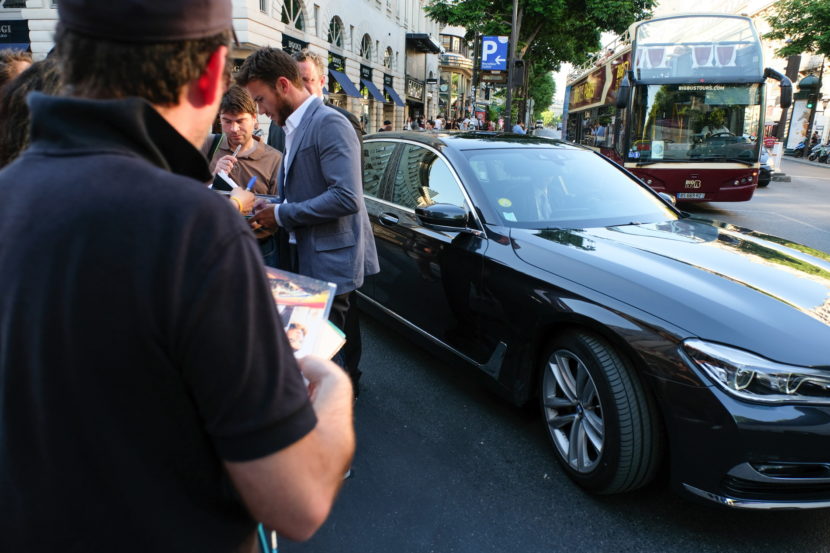 “Overdrive” is the next step in BMW’s fruitful cooperation with actor-model Scott Eastwood. BMW already worked with the American on the international “BUSINESS ATHLETE” campaign for the new BMW 5 Series. It is a combination that works well: Scott Eastwood is a fresh, young testimonial. His ambition and dynamism suit the BMW brand perfectly.

“Reuniting Scott Eastwood and BMW in the beautiful south of France was a great way of telling an authentic story for the BMW brand,” explains Uwe Dreher, head of Brand Communications BMW, BMW i and BMW M. “I am confident fans will love seeing the thrilling BMW M3 roaring alongside our stunning BMW 6 Series Gran Coupé.”

The BMW Group has built a name for itself as a reliable partner for film and TV projects through its extensive commitments in the film and entertainment sector. BMW Group vehicles are regularly seen in major international blockbusters like the “Mission: Impossible” series, as well as smaller, high-end productions like “Overdrive”.

BMW is also a long-standing partner of the Directors’ Guild of America, whose annual awards for outstanding work in TV and cinema are among the industry’s most prestigious and considered a reliable predictor of the Academy Awards (Oscars).

BMW is also active in the movie scene itself from time to time, as seen in the new release from the legendary “BMW Films” shorts series, entitled “The Escape”. Cult driver Clive Owen is once again behind the wheel of a BMW and escapes a tricky situation in a thrilling car chase (www.bmwfilms.com).

The two daring, charismatic brothers Andrew (Scott Eastwood) and Garrett Foster (Freddie Thorp) are expert car thieves, specialising in the most exclusive and expensive collectors’ items. As an experienced team, their spirit of adventure knows no bounds. Seeking new challenges on the French Riviera, they fall foul of local gangster Jacomo Morier (Simon Abkarian), whose rare and priceless car collection they plan to steal. But Morier turns out to be an unpredictable opponent and challenges the brothers to demonstrate their exceptional talent by stealing the most-prized car from his arch-rival Max Klemp (Clemens Schick) within a set time. A race against the clock begins, with unexpected twists and turns and lots of adrenaline … 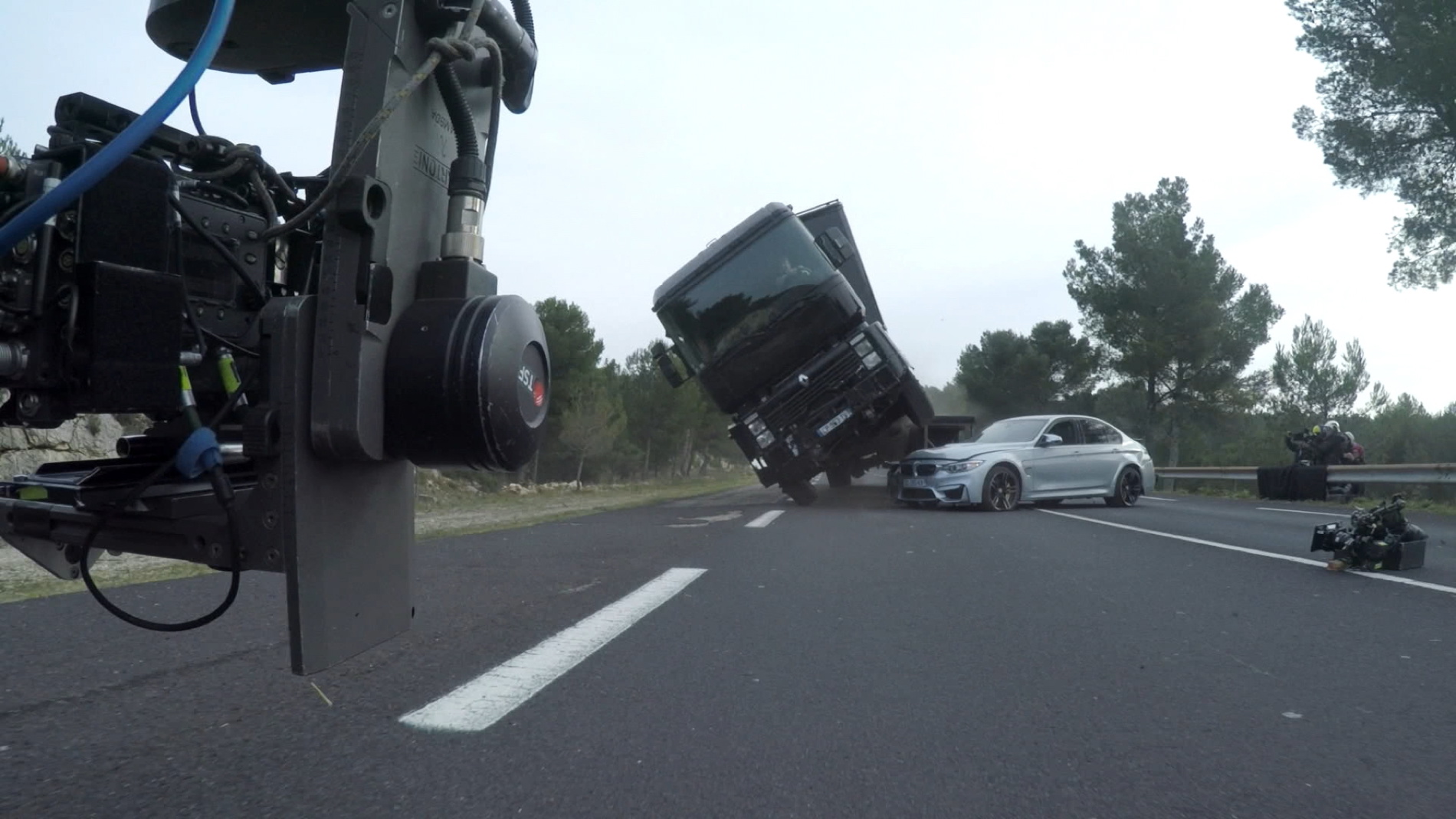 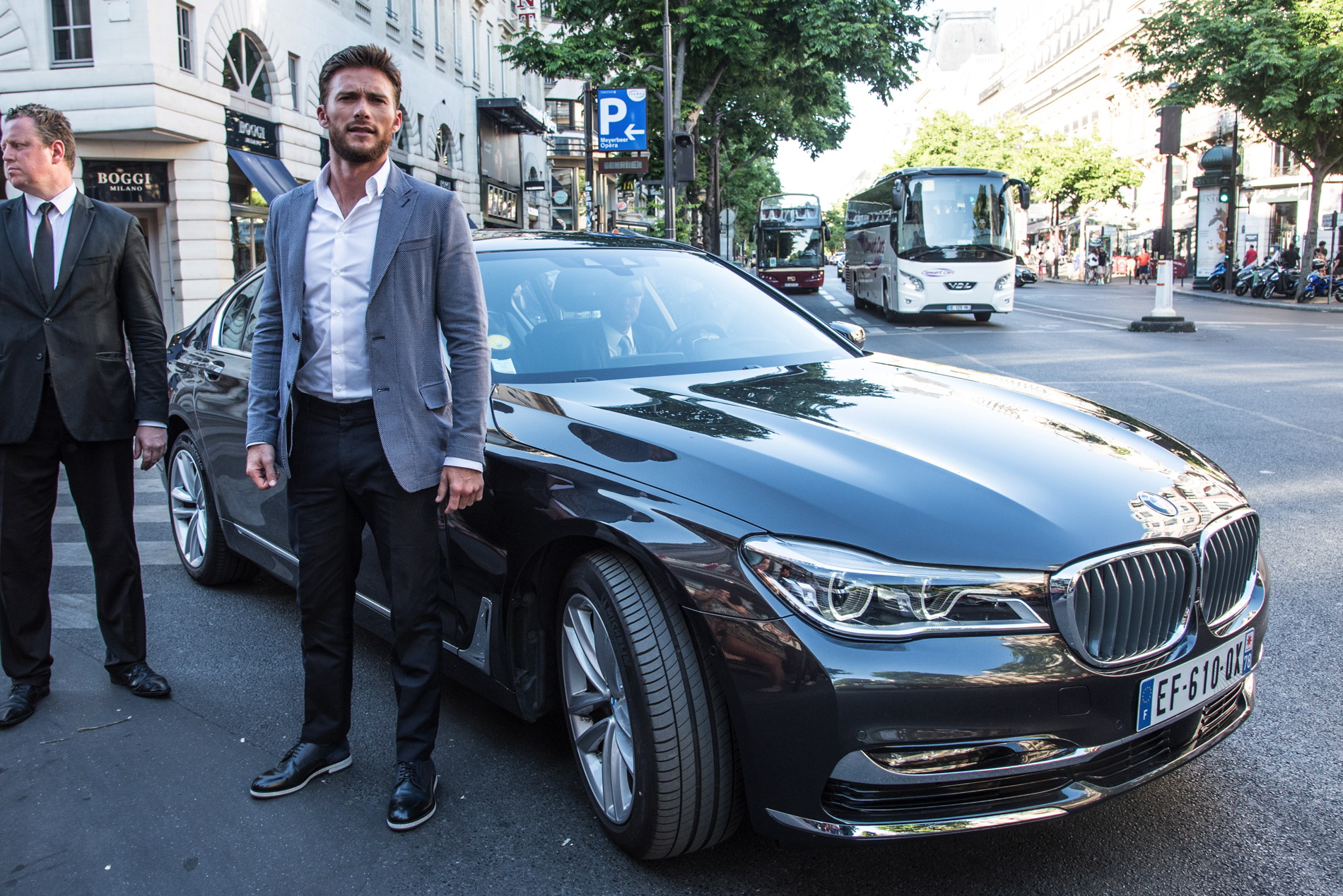 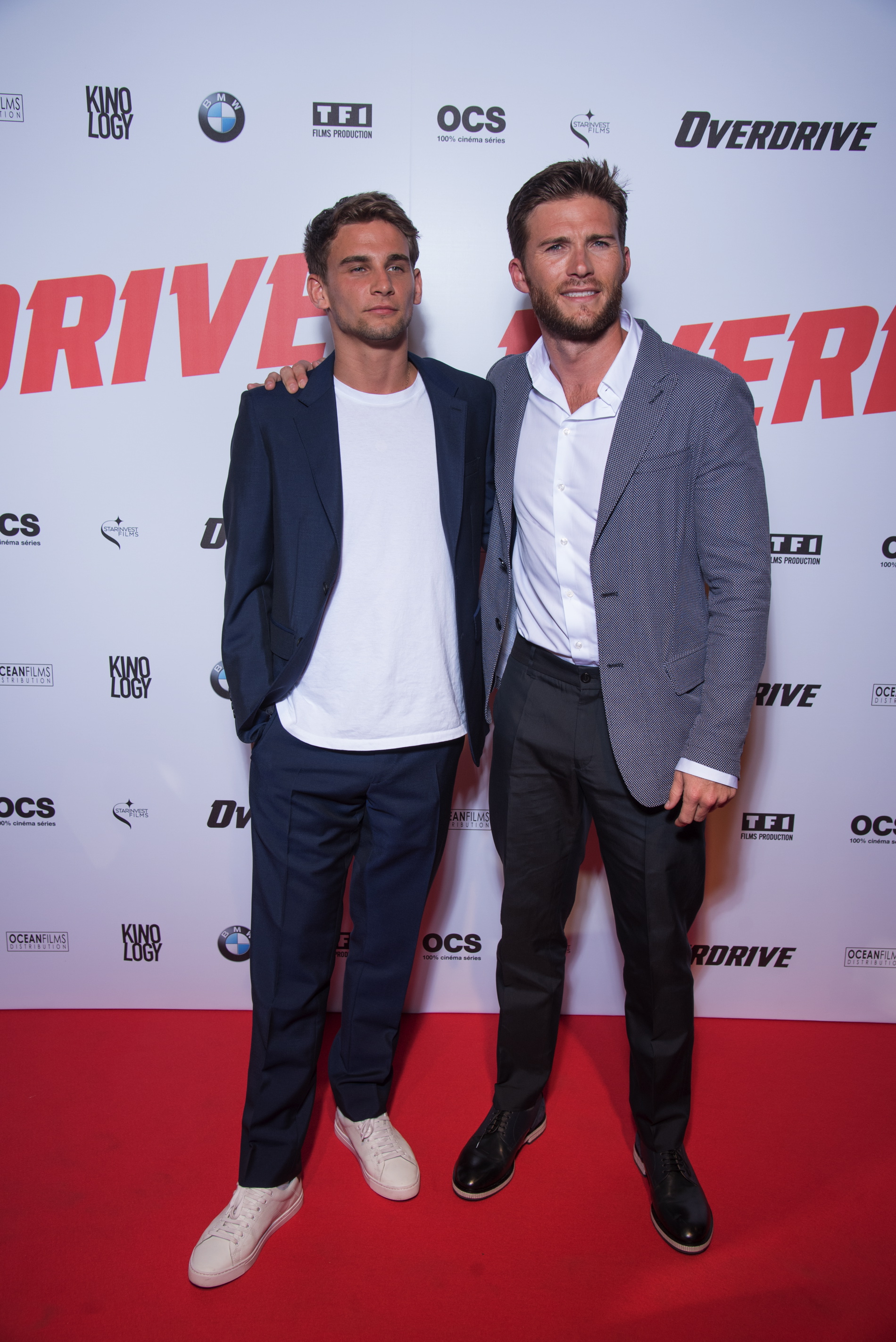 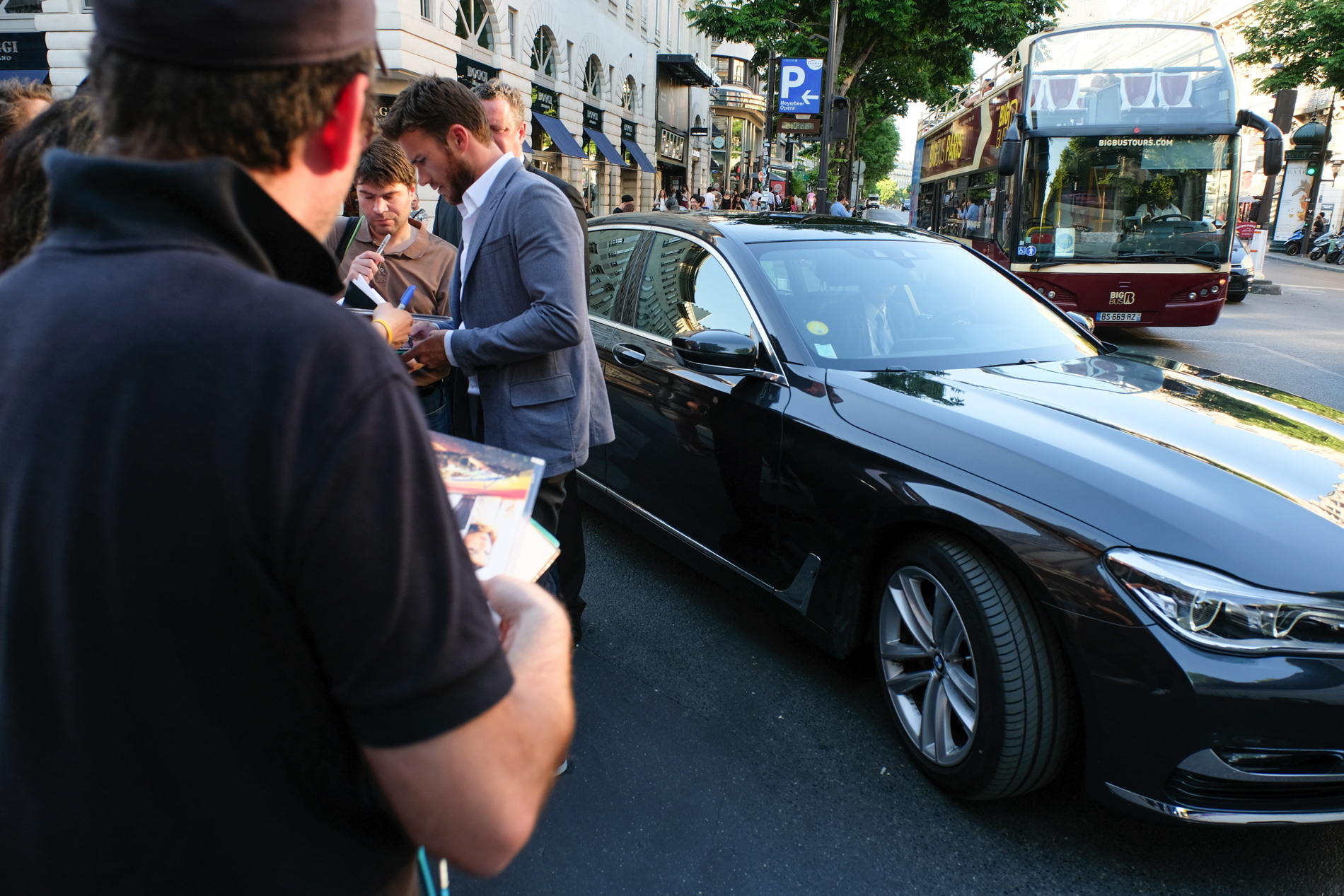