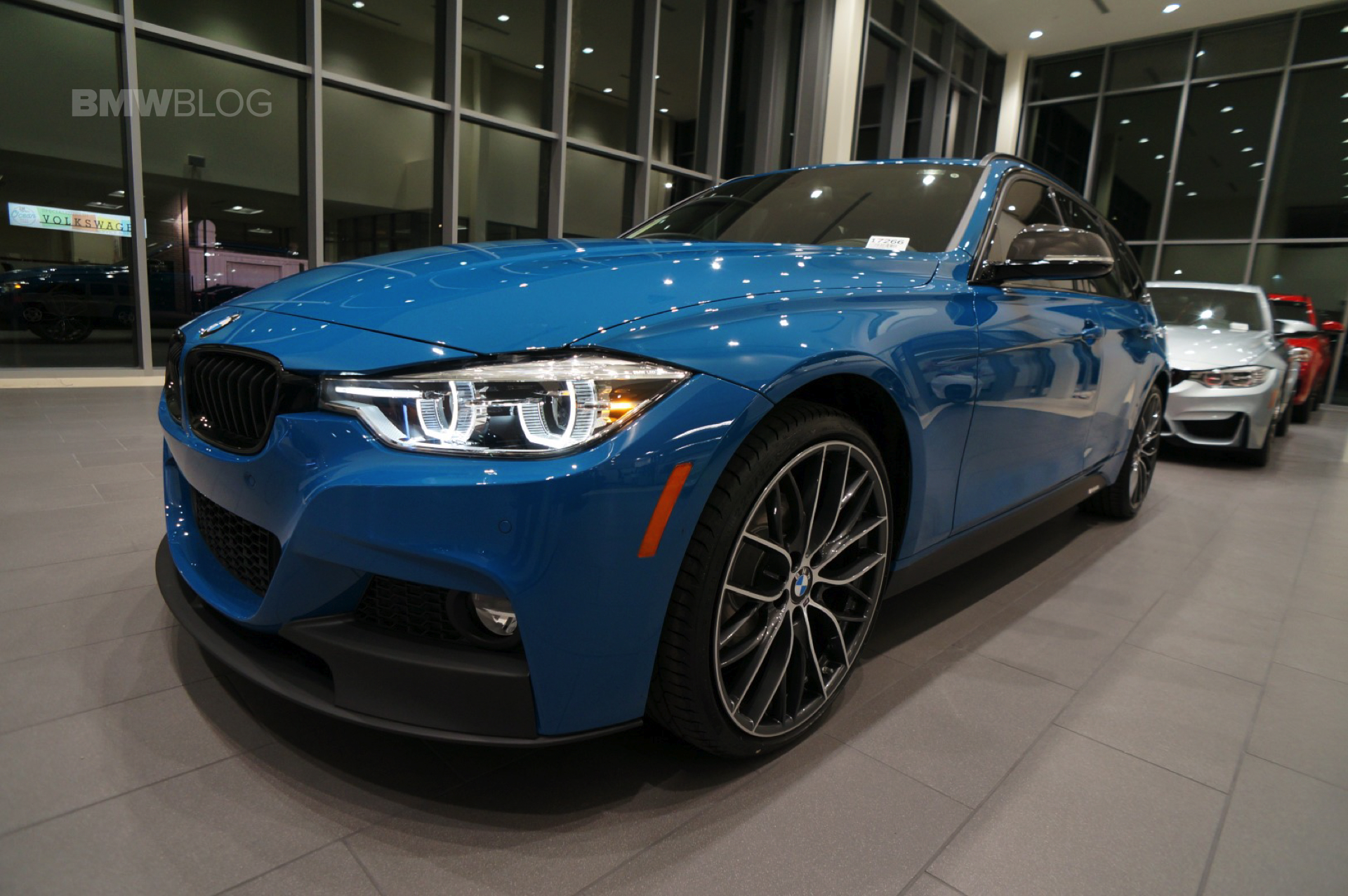 BMW isn’t bashful with boasting about its Individual program. The brand is very proud of being able to offer customers a wide variety of color and interior options, even paint colors that aren’t traditionally offered any more. However, if you want a special color that needs to go through the Individual program, it’s not as easy as just telling your dealer and getting one.

We’ve been close with Century West BMW in Hollywood for some time, now. We’ve even posted many of their cars here because of how wild and dramatic they are. That’s because their General Sales Manager, Chris Marino, is one of the few salesmen in North America that really understands BMW’s Individual process and gets these cars made. 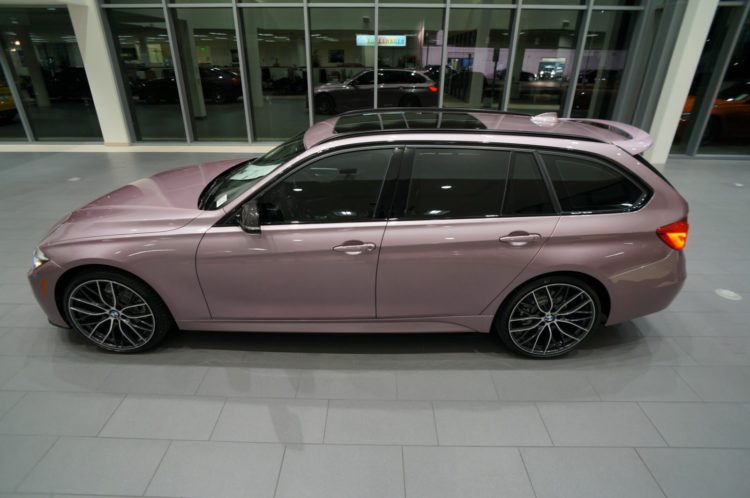 Marino claims, “why not go all out with these cars? What’s the point of ordering a stripped out model?” So he decides to order all sorts of different cars, aside from X and 2 Series models which aren’t available for Individual work, in a wide variety of interesting colors.

While the cars can get to outrageous prices, especially for more humble cars like BMW 328d Sports Wagons, the idea is these are incredibly rare cars that only his dealer has. So if someone wants a Fire Orange BMW M3 with a six-speed an M Performance interior bits, he’s likely the only guy in town that’s got one. That low supply jacks the price up and people do buy these cars.

According to Marino, “many dealerships don’t even know the process”, so he’s the only one around who’s doing this. It’s few and far between that you see a BMW dealer ordering wild color combinations. Plus, the process isn’t easy. Marino has to be in contact with the BMW factory and have a discussion with them about the color. BMW then has to way the cost of swapping out the paint in the machines for just one car. Sometimes, the customer has to eat the cost of painting several cars to make it worth BMW’s time. 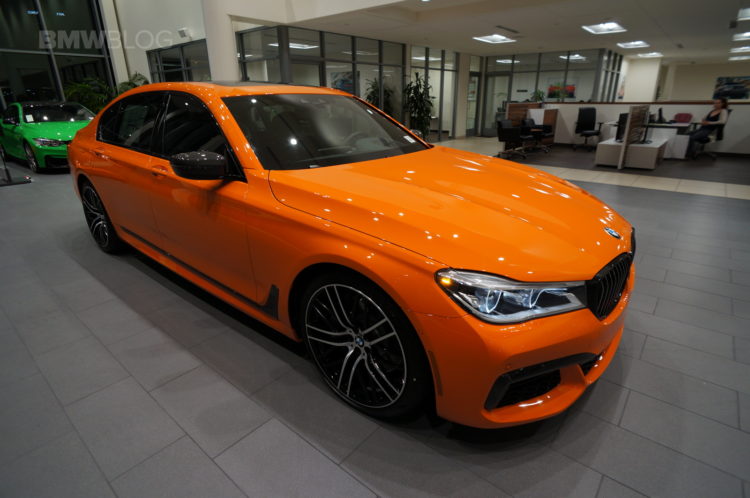 But one of the big reasons for Marino to go through this trouble is to create something special, something that coud “show up as a barn find later.” Imagine in twenty years, stumbling on a Laguna Seca Blue F80 M3? That would be quite a find.

Marino also feels that women aren’t as well-served when it comes to color options on traditional car lots. So he likes to order colors that women might like specifically. For instance, a Tourmaline Violet BMW 440i was ordered for a specific customer and so was a Rose Quarts 3 Series wagon.

Apparently, BMW will also go quite far for customers on the inside, as well. Marino tells a story about a Hawaiian customer who “cut down a sandalwood tree and sent it to BMW to use in his dashboard.” That’s Rolls Royce-level stuff. 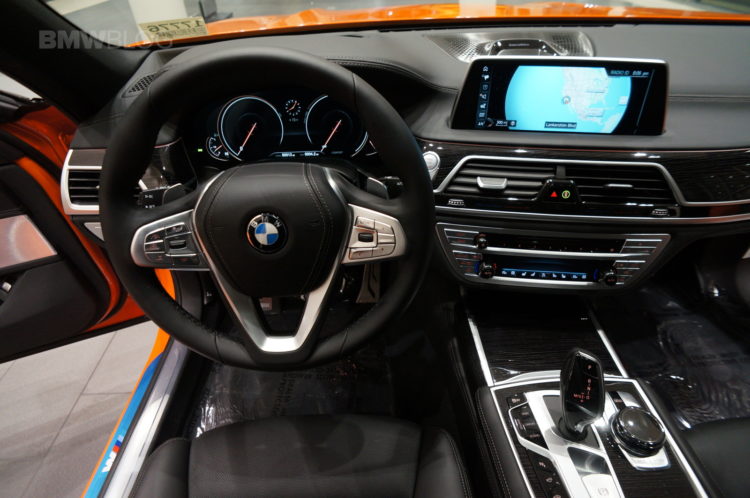 It’s all very interesting, the process, the amount of options available and just how much can be done. So if you want your next BMW to have a funky or rare color scheme, you know who to call.