BMW using ReachNow to get ahead of Silicon Valley

Home » BMW using ReachNow to get ahead of Silicon Valley 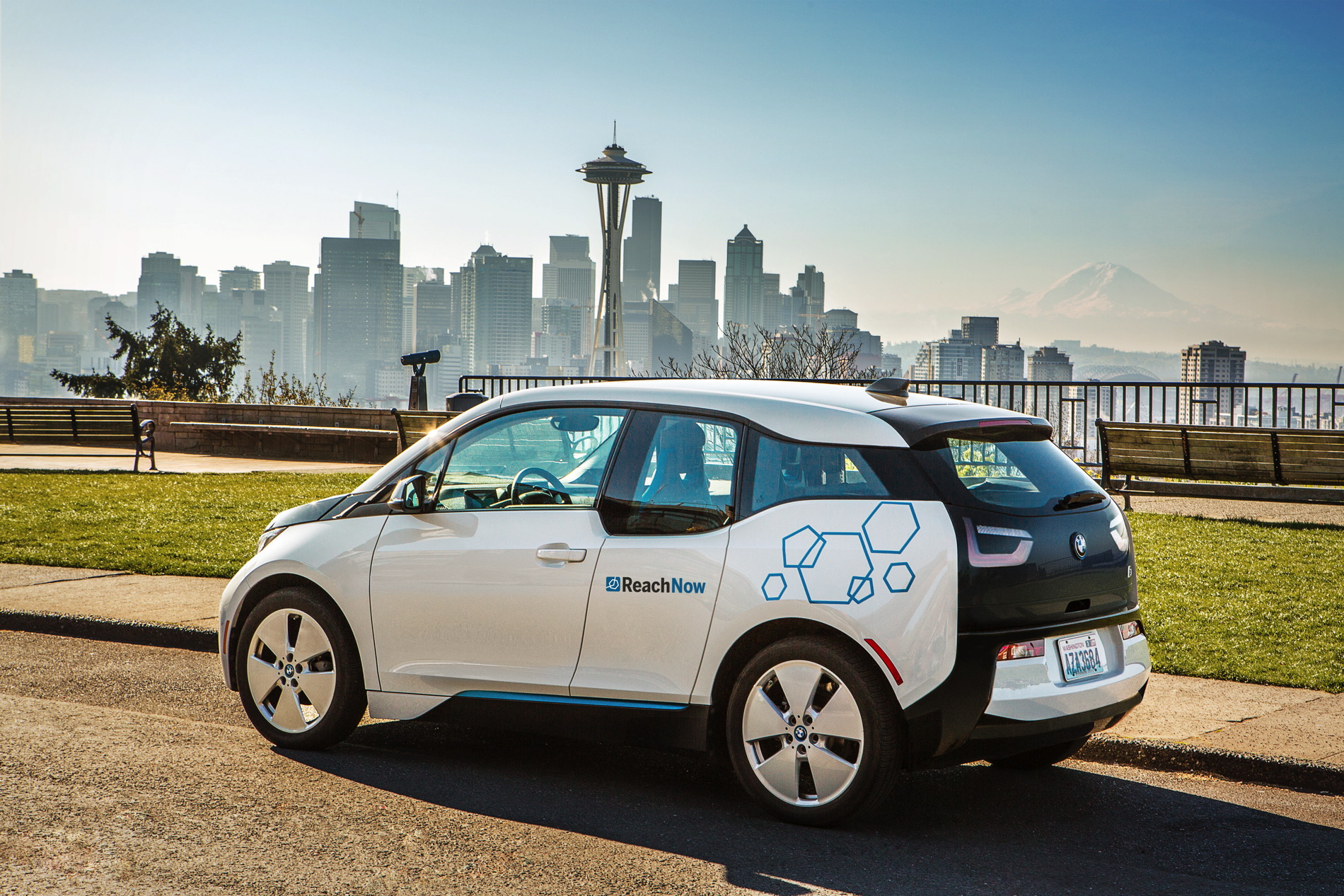 Being left behind is no fun. As youth starts to take over, the old must fight to remain relevant in a new world. If they don’t, they’ll end up feeling as lost as Brooks in the Shawshank Redemption. Currently, the automotive landscape is making an incredibly dramatic shift, the largest since the invention of the automobile. Not only are electric and autonomous cars taking over, the way young people will be buying or using cars will change drastically in the near future as well. With ride-hailing and car-sharing services becoming more and more popular, traditional car buying and car owning mediums are going by the wayside. So car companies must fight hard to stay relevant. For BMW, its car-sharing service ReachNow is its ticket to that new world.

BMW’s North American ReachNow service was started last year in Seattle and has now expanded to Portland, Oregon and Brooklyn, New York. ReachNow customers can rent various BMW and MINI models and just recently created a ride-sharing service option. However, BMW feels that these two things could be the same in the future, thanks to the self-driving car. “When you have autonomous driving, car-sharing and ride-sharing will become absolutely the same,” said Bernhard Blättel, vice president for BMW i Mobility Services.

This new format for automotive ownership, or lack thereof, is going to become very important for automotive companies in the very near future. With Millennials’ lack of desire to actual own cars, car companies are going to need to evolve to survive. In major cities where ride-hailing and car-sharing services are popular, they drastically reduce the amount of cars owned and miles driven. Which can start to seriously hurt the traditional business plan of automakers.“If they stay away from those trends and don’t insert themselves into this evolving ecosystem of mobility services, there’s a risk they get left behind,” said Susan Shaheen, researcher at the University of California, Berkeley.

These new programs and services are only going to expand with the advent of the self-driving car. Autonomy will increase the ease of use for these services, as customers can just summon a self-driving car. And for a brand like BMW, whose entire shtick is to sell cars that are great to actually drive, this could be problematic. Especially when BMW claims that it will never sell a car that doesn’t have a steering wheel, as the Bavarian brand will always be about the driver, even when autonomy takes over. Though, BMW’s ReachNow will always allow for both driver-rented cars or autonomous car-sharing. “Sometimes they want to be driven,” said ReachNow Cheif Exec Steve Banfield. “Sometimes they want to drive. Sometimes they want to take a car for several days, sometimes for 10 minutes.”

“By creating a set of services that blend these use cases, it enables us to learn how people want to move in and around a city,” said Banfield. “It really gets us a lot closer to the consumer in terms of their mobility needs going forward.” 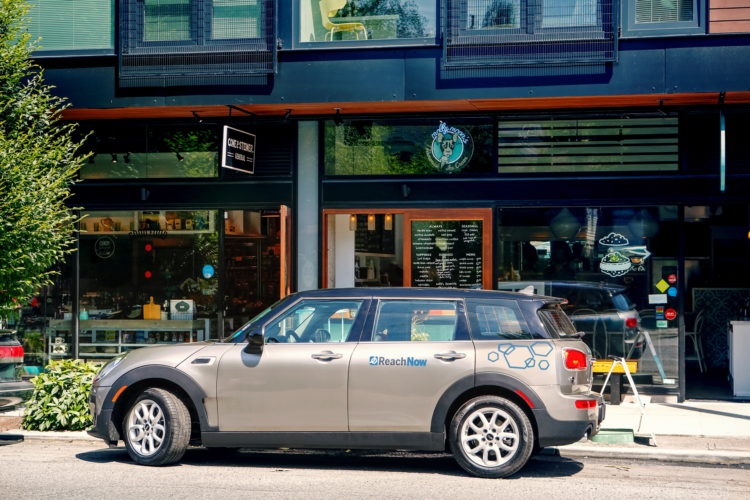 But it isn’t just the idea of replacing traditional car buying with ride sharing for cost purposes, these services are actually helping with our current environmental issues. As it turns out, greenhouse gas emissions have actually been reduced in cities where these services are popular.

BMW isn’t the only automotive company getting involved. In fact, Daimler created its own a year before BMW did and now even GM has created their own. So big car companies are trying to get out ahead of the car-sharing and ride-hailing trend that’s rapidly picking up. They want to get ahead of Silicon Valley and new startups that might otherwise take their business. The idea is that they will have a piece of the pie that will begin to hurt their traditional business model.