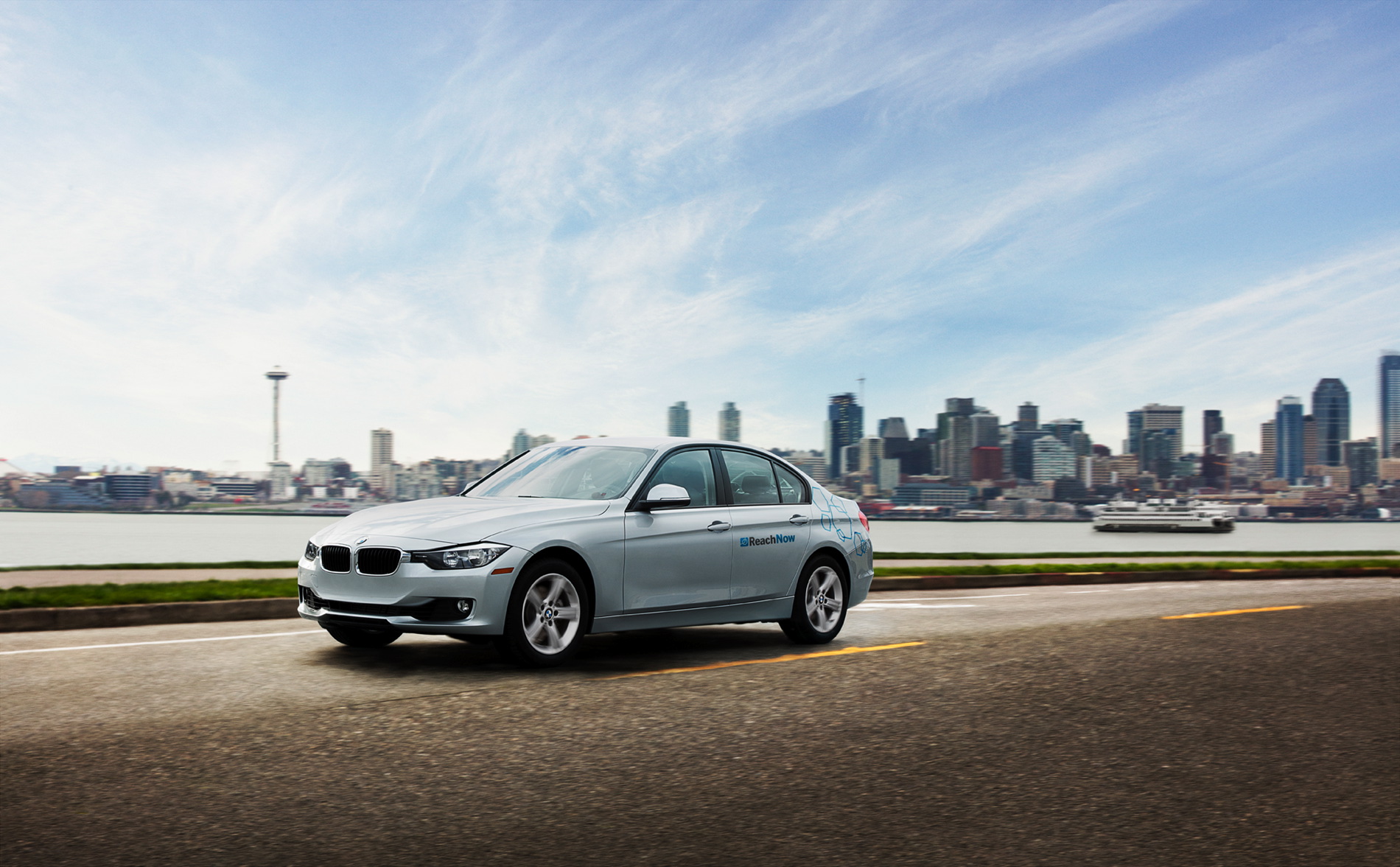 BMW’s ReachNow has recently unveiled their answer to the popular Uber and Lyft ride-hailing programs. Called Ride, the ReachNow app was opened to Seattle customers letting them hail rides on demand. ReachNow has been testing the service for the last seven months and had about 2,000 members testing it. With the move to a beta test, ReachNow is inviting thousands more people to test and give feedback on the service.

To test the service, ReachNow has made available an additional app, but the plan is to combine both apps over the next few months, the company’s CEO Steve Banfield told GeekWire.

The pickup areas include downtown Seattle and surrounding areas, but some parts of the city are not included. Drop offs can occur anywhere in the city and the Seattle Tacoma International Airport.

The limited map is similar to how ReachNow set up its car-sharing coverage in Seattle.

Ride has base fare of $1.00, a per minute rate of $0.30 and per mile rate of $1.80. Ride won’t have surge pricing and gives people the ability to customize their rides. Riders can set the temperature in the car, as well as the radio station and even check a “do not disturb” status if they want to be left alone during the ride.

All rides will be in a BMW X1 or BMW 3 Series versus the personal cars driven by Uber and Lyft drivers.

Compared to the competitors, Ride’s drivers are paid an hourly rate.