BMW is second most valuable car brand behind only Toyota, says BrandZ

Home » BMW is second most valuable car brand behind only Toyota, says BrandZ 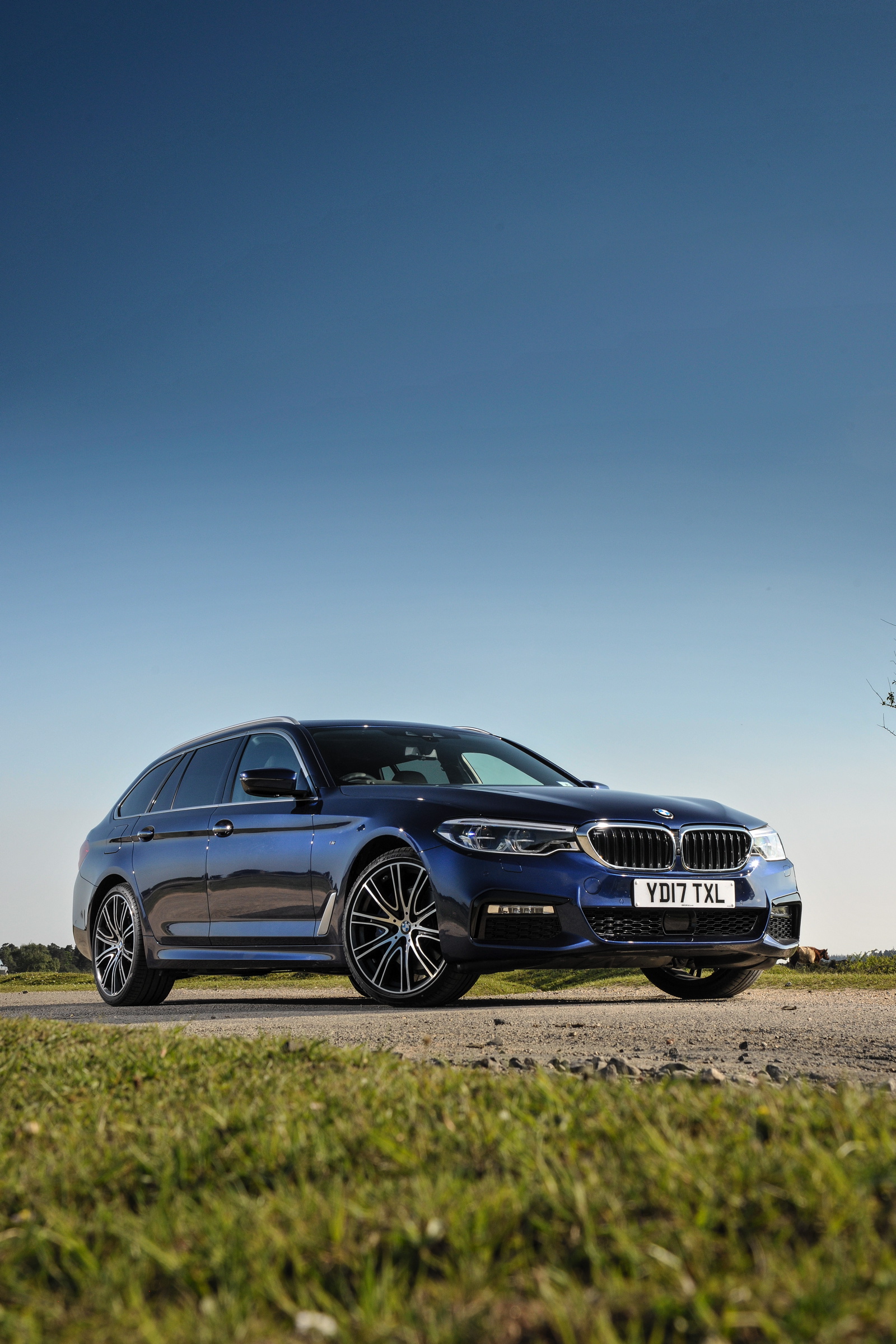 A lot was said, recently, of BMW losing its sales crown to Mercedes-Benz. The Bavarians have been slowly bleeding sales to the three-pointed star for some time now. Mercedes’ recent influx of new models has cause customers to fall in love. Meanwhile, BMW’s new products have actually underwhelmed out of the gate. Selling well, but not as well as the brand’s German neighbor. Despite that, it seems as if BMW is still a more valuable brand and is second in the world among car makers, behind only Toyota.

What’s even more interesting is that BMW is second most valuable despite dropping eight percent, to $24.6 billion. Mercedes-Benz is right on its tail, though, worth $23.5 and up four percent. So even as Mercedes moves up and BMW moves down, the Bavarian brand is still the more valuable one. Though, those Bavarians better start to pick things up if they want to stay where they are. Especially considering that the brand’s eight percent drop in value was one of the largest drops this year.

Apparently, that drop in value had to do with BMW’s large investment into new technologies and the relative drop in U.S. sales. While the former will take a long time to return its investment, the latter could pick up soon. BMW will be launching the new X3 this year, one of BMW’s best-selling models, and the upcoming 8 Series should bring some added popularity to the brand. Also, the new 5 Series has only been on sale for a few months and will take some time to really build up sales. 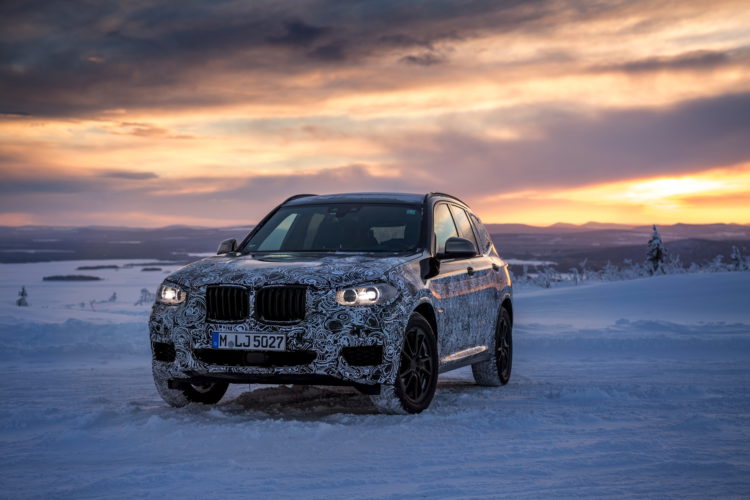 It’s also ironic that Toyota is the only car company worth more, considering both brands are working together on an upcoming sports car. When the BMW Z4 and Toyota Supra debut, it could help both brands considerably. While roadsters aren’t the most popular of cars anymore, and are even dying out, the new Z4 could pull some sales away from the popular Audi TT.

But BMW isn’t as concerned about being the sales leader anymore. A little while back, CEO Harald Kruger spoke about how the brand is looking to develop new technology and focus on the future. He also stressed that profitability and being a tech leader is more important that outright sales figures. So if the brand is profiting but investing a lot into new tech, the Bavarians seem okay with that.

13 responses to “BMW is second most valuable car brand behind only Toyota, says BrandZ”