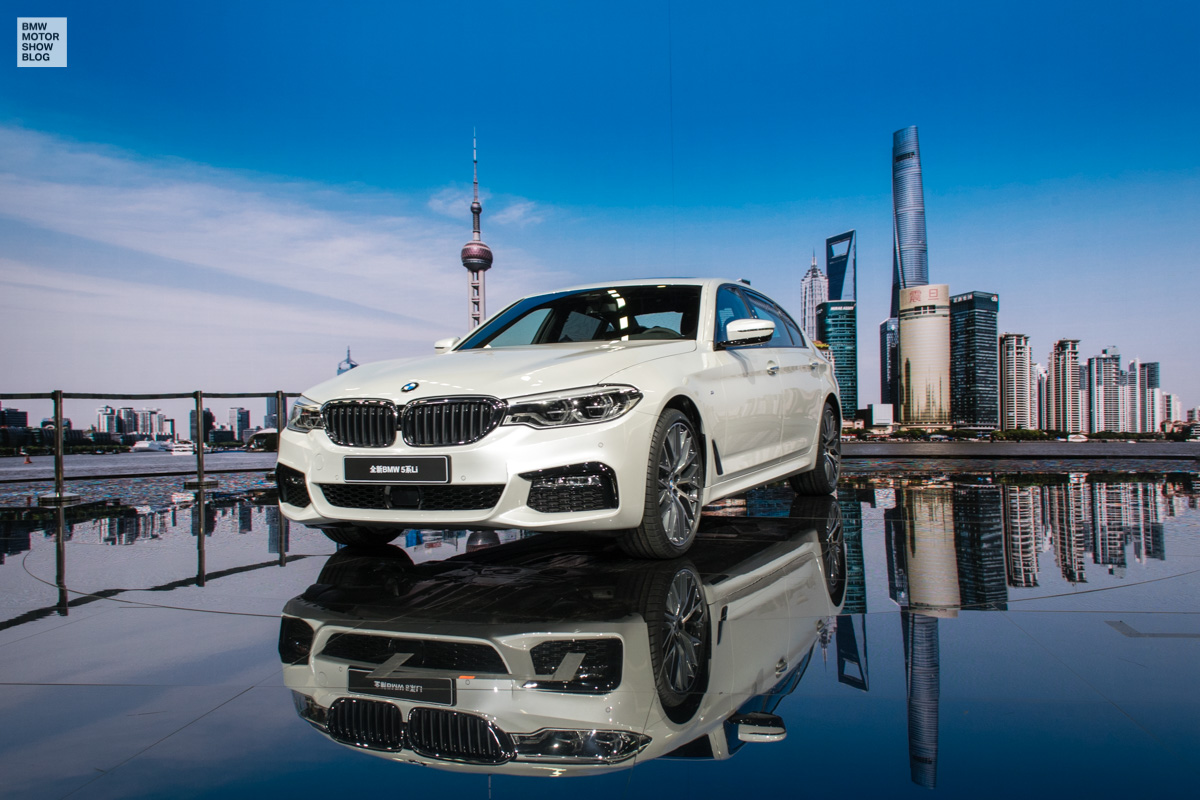 Chinese authorities have recently granted BMW a license to export its locally manufactured vehicles to other markets worldwide. The reports comes in just days after sources inside BMW claimed that the company has no intentions whatsoever to sell cars like the Chinese-built 1 Series Sedan to other markets around the world.

According to Automotive News, the BMW Group, operating in China with local manufacturer Brilliance Auto, has been granted an export license by the Chinese authorities. This would now allow them to ship cars made in the communist country to other parts of the world as well. However, BMW officials are claiming that they won’t do that, at least for now.

“We have an export license for the joint-venture but so far we haven’t decided on exports since we need the production for the local market,” said Olaf Kastner, head of BMW in China, adding that “everything is still being absorbed locally.” And those claims are true, as the Chinese market is currently the biggest worldwide for the Bavarian manufacturer, recently overtaking the US in sales volume. 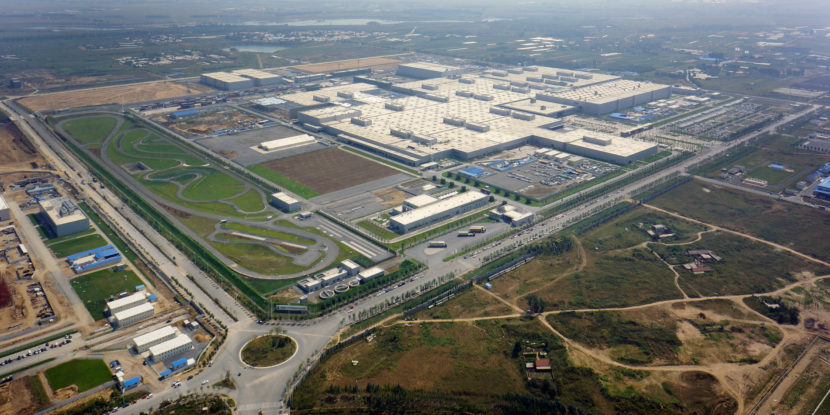 However, that might change, as the two companies also announced recently that the Dadong factory’s production capacity will be increased from 300,000 units to 450,000, matching the capacity of the company’s current largest plant in the world, located in Spartanburg, SC in the US. The Dadong facility is where the BMW X3 will also be built later on, for the local market.

The permit will raise a lot of eyebrows in the BMW community without a doubt, since products made in China usually have a bad reputation. That’s especially true when considering that BMW built at least part of its reputation on the famous German reliability factor that was always taken into consideration by its customers. With that gone, things could turn troublesome, even though BMW claims that its manufacturing facilities in China are on par with the ones located in Germany or the US.

Speaking to Automotive News off the record, an anonymous source inside Munich claims that there was considerable pressure coming from the Chinese government, which sees it as a great achievement if more European manufacturers are exporting cars from China. At the moment, Volvo is doing so with its S60 and S90 models but that’s a different case, as the owner of Volvo Cars is Geely Cars from China.