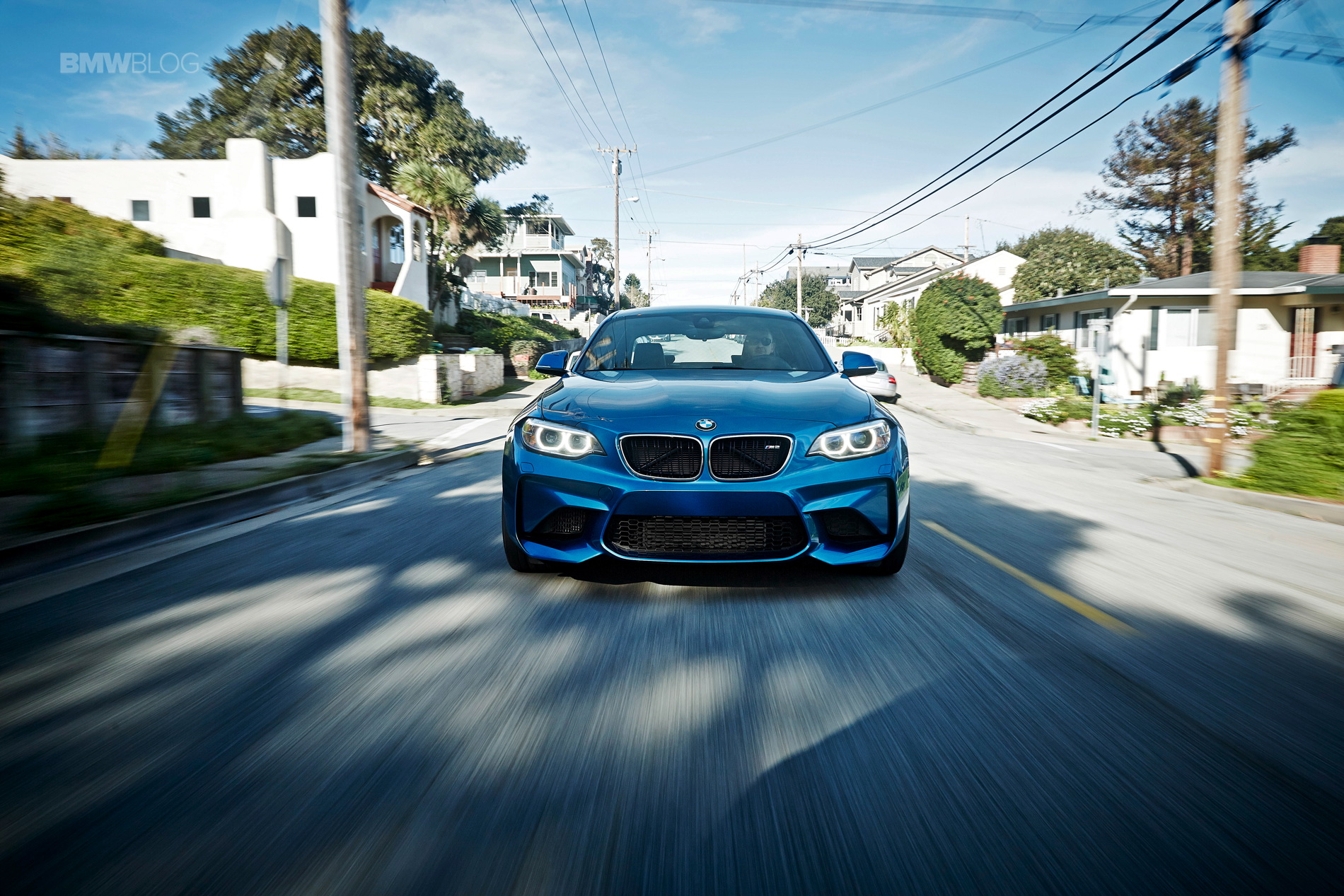 BMW’s newest M2 is certainly one of the hottest sports cars on the planet at the moment. Its simple approach to performance and throwback style make it the most fun car to wear a Bavarian roundel. However, in its price range, there are two other cars that also offer high-performance fun. Both the Audi TT RS and the Porsche 718 Cayman S compete with the M2, albeit a bit differently. Whereas the BMW M2 is light on its feet, nimble and slidey, the Audi TT RS is faster and tidier but a bit more sedate. While the Porsche Cayman S is the more clinical approach to balanced handling and performance. They all have their pros and cons, so it’s very hard to figure out which is the best in the segment.

Over a new series of videos from DriveTribe, we’re going to find out which is best. Though, only the first video has been released, as we’ll have to wait for the rest. In it, we get to learn the specs of each car and how they stack up. To do so, they took all three cars to Litchfield’s tuning shop to use their scale and dyno.

First up on the scale is the Audi TT RS. According to the official numbers, the TT RS weighs around 1,440 kg (3,174 lbs) with a 90 percent fuel. When they weighed the car with a full tank, they measured 1,500 kg (3,306 lbs). That’s a pretty significant increase in weight but still surprisingly light for an all-wheel drive car. Though, its weight balance isn’t as good as one would hope. With 60 percent of the weight sitting over the front tires and 40 percent over the rears, the TT RS is likely to understeer quite a bit.

Next up is the BMW M2. It tipped the scales at a measured 1,557 kg (3,432 lbs) compared to its 1,495 kg (3,295 lbs) claimed weight. So it’s a decent amount heavier than what BMW claims and surprsingly heavier than the Audi. It’s actually shocking that the M2 is heavier, considering it’s only rear-wheel drive and so simple on the inside. Although, it makes up for that weight increase with bang-on 50/50 weight distribution. Who cares about a hundred pounds when it’s so well balanced.

Lastly is the Porsche 718 Cayman S. Its official weight is 1,355 kg (2,987 lbs) but measured in at 1,420 kg (3,130 lbs). That’s still really light, even though it’s more than what Porsche claims. You’d think, with the Cayman being mid-engine, it would have the best balance. Though, its 52/48, rear/front weight bias proves otherwise. Still, though, with that low weight, slight rear bias and mid-engine balance and the Cayman should be a helluva toy.

That’s all for this video but in the next one we’ll see which of these three cars is fastest. My bet is on the Audi TT RS.