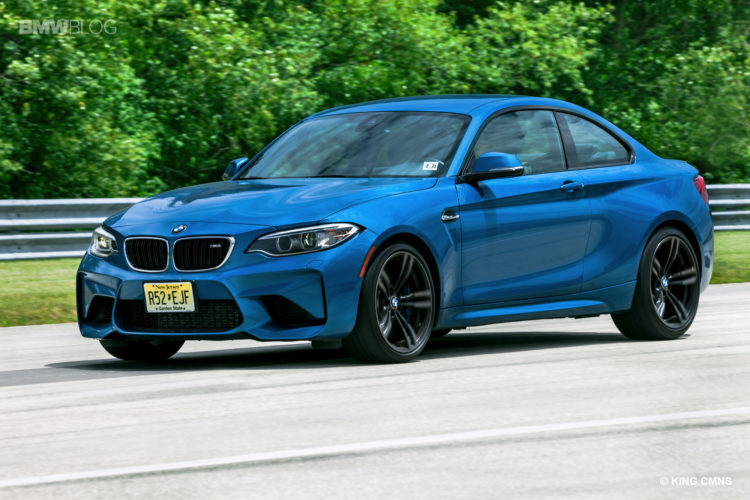 The last and final test in a series of comparison tests from Drivetribe sees the BMW M2 take on the Porsche 718 Cayman S and Audi TT RS in a track day fun session. These…

Drivetribe has been posting a series of videos pitting the BMW M2, Audi TT RS and Porsche 718 Cayman S together in a variety of different tests. First there was just a spec-sheet test, with…

Yesterday, we saw the beginning of a multi-part comparison test between the BMW M2, Porsche 718 Cayman S and Audi TT RS. The first part of the test was to weigh each car and compared… 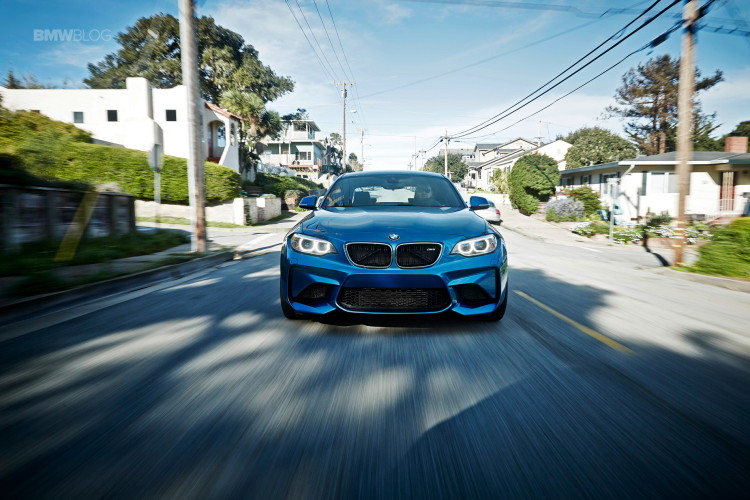 BMW’s newest M2 is certainly one of the hottest sports cars on the planet at the moment. Its simple approach to performance and throwback style make it the most fun car to wear a Bavarian… 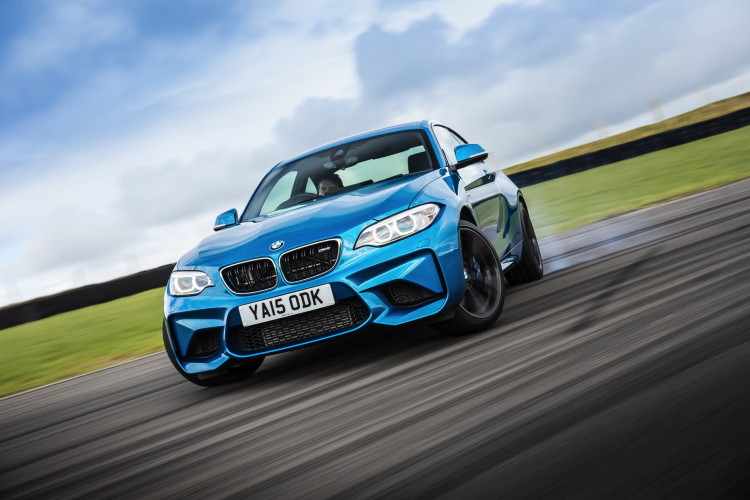 Do you remember Rocky IV, where the titular champ has to face off against Drago, the Russian. As far as campy ’80s boxing movies go, it’s great. Drago is this supreme athlete with the best…

It’s almost a unanimous decision as to which BMW is the most fun and most playful track day car — it’s the BMW M2. With its small size, perfectly balanced chassis and low weight (relative… 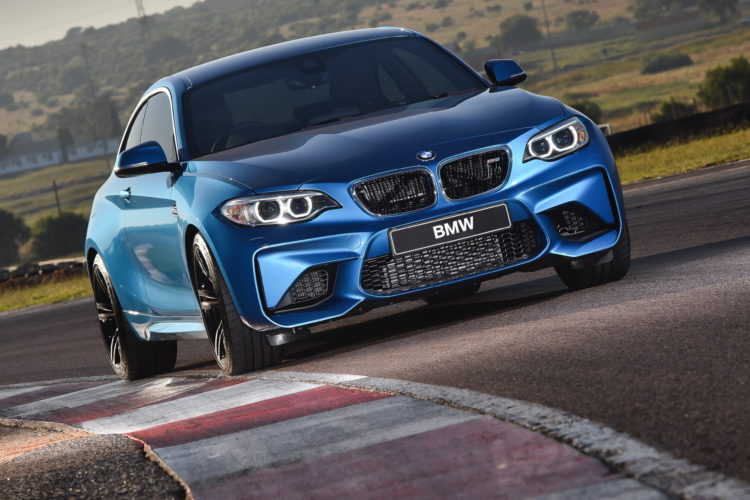 Whenever a new sports car comes out that impresses most enthusiasts, magazines and websites tend to throw it at ever single possible competitor. Such is the case with the recently released BMW M2. It’s been…