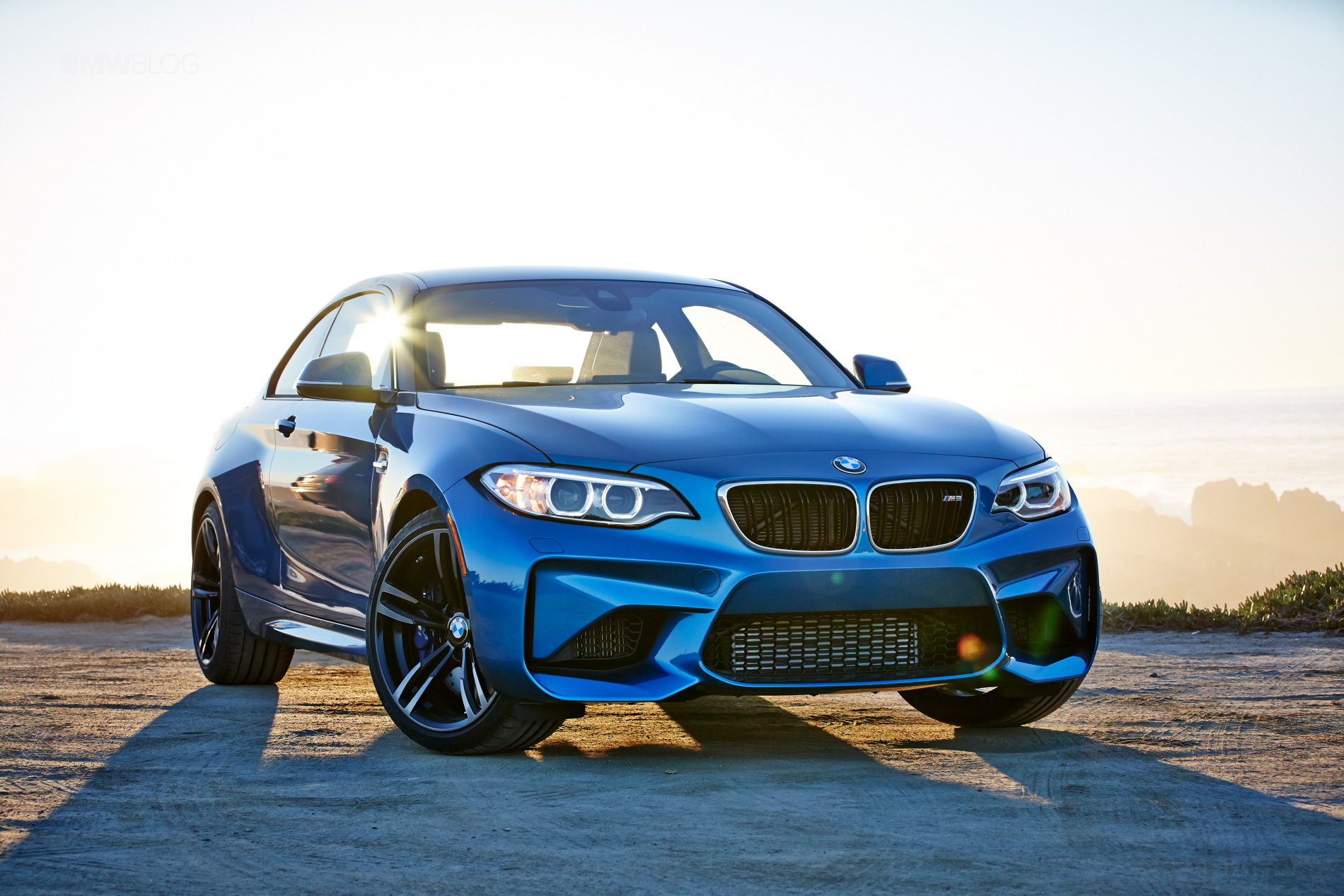 Comparing new cars and used cars is always interesting. There will always be better performance bargains on the used market than new, but you also then have to deal with an older car. So you have to figure out which trade-off makes more sense to you. In this comparison, Autocar compares one of the most exciting new cars on the market with one of the most beautiful and desirable sports cars of the last decade: The BMW M2 vs the Aston Martin V8 Vantage, respectively.

For about the same money, you can have a brand-new BMW M2 or a second-hand Aston Martin V8 Vantage, two cars that will provide fantastic ownership experiences over the years. They also have surprisingly similar performance, considering that they make power completely differently.

Under the hood of the BMW M2 is a 3.0 liter turbocharged I6 engine that makes 365 hp and 343 lb-ft of torque. As for the Aston, it gets a wonderful 4.7 liter naturally-aspirated V8 that makes 420 hp and 346 lb-ft of torque. While the Brit packs significantly more punch, its higher-revving nature and extra weight cause it to get to 60 mph a little bit later than the M2. The Bimmer gets to 62 mph in 4.4 seconds and the Aston does it in 4.7 second.

But that 0-62 mph time and the fact that both cars only have two doors are about where the similarities end. Sit in the Aston Martin and you’re immediately aware that this car was a six-figure sports car back in 2011 and was hand assembled. The leather is rich, the trim is real metal and the quality feels expensive. However, you can also tell that this car’s Ford roots shine through a bit, with a terrible infotainment system and some suspect ergonomic bits. Despite the M2 being based on BMW’s cheapest model line, it feels impressively solid on the inside and build very well. Though, it never feels anywhere near as premium as the Aston.

When it comes  actually driving, things get even more interesting. The M2 is the better athlete, turning in sharper and tackling back roads with far more aggression. However, the Aston is the purer experience, with a far more communicative hydraulic steering rack and a better overall ride. In this test, the Aston had a six-speed manual while the M2 had a DCT, but both can be equipped with manuals. 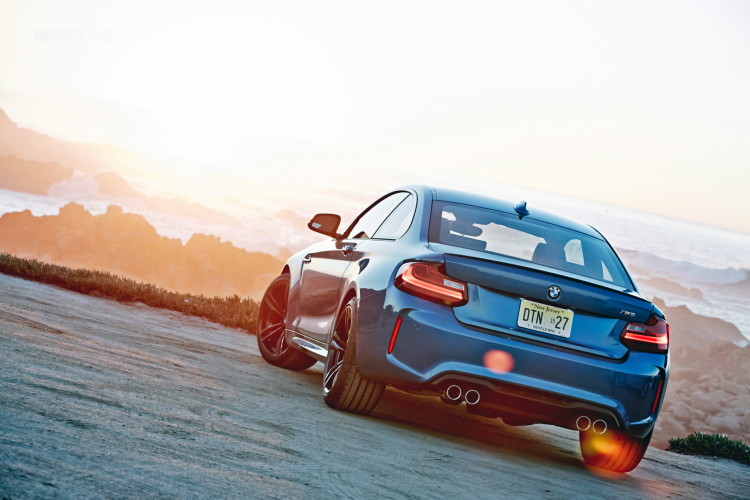 In the end, Autocar picked the M2 over the Aston, for its sharper responses, better built cabin and far superior technology. However, it really would be hard not to choose the Aston Martin V8 Vantage. Just look at it, it’s still stunning all these years later. It also has a rich feeling interior, a sonorous V8 and old-school hydraulic steering. The M2 is a great car but the Vantage is an instant classic. I don’t know which I’d choose, to be honest.