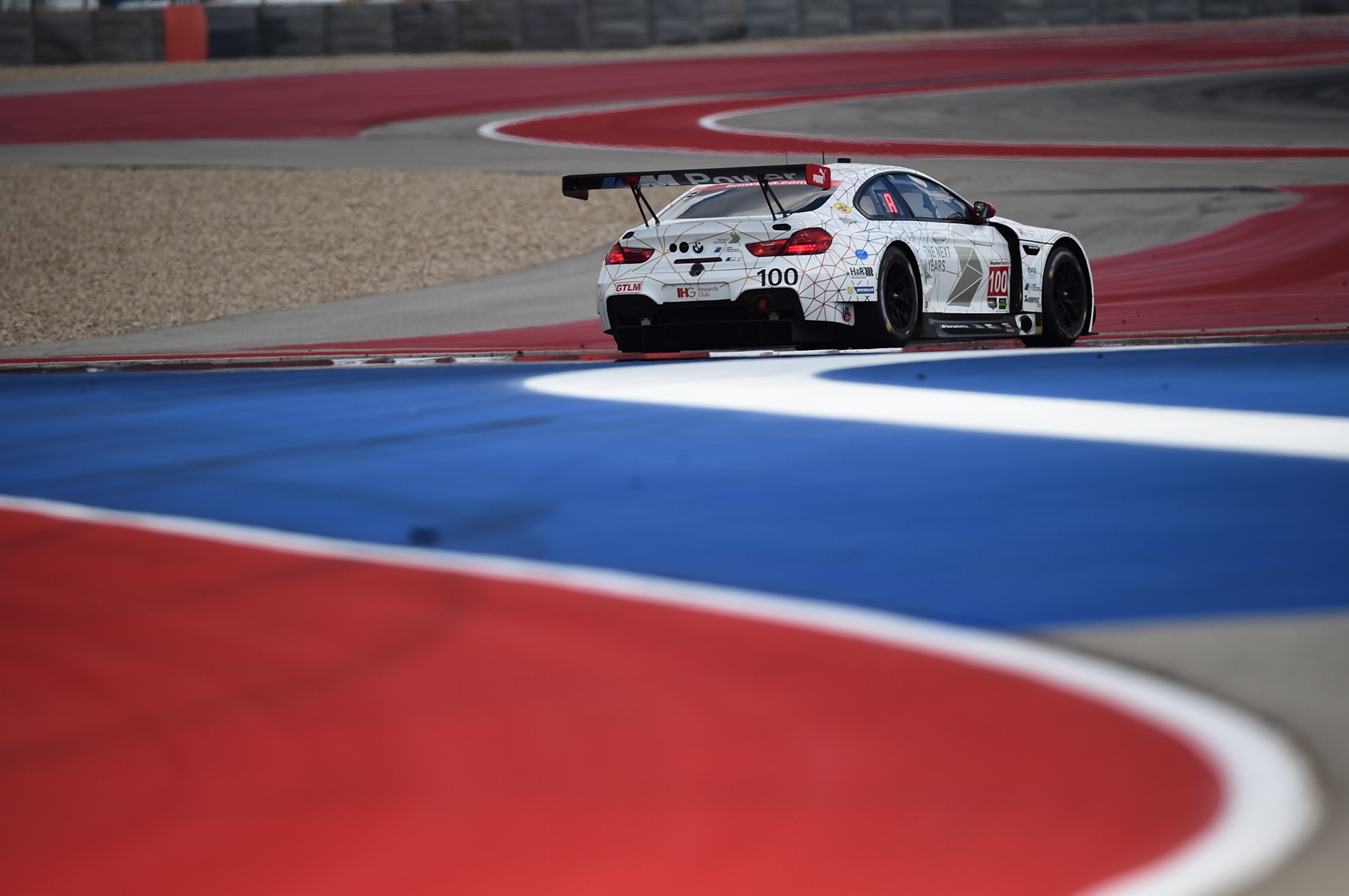 BMW Team RLL goes to the beginning of the line for tomorrow’s GTLM race in Austin. John Edwards scored a breakthrough pole position, in qualifying for the IMSA WeatherTech SportsCar Championship Advance Auto Parts Sportscar Showdown at Circuit of The Americas.

Driving the No.24 BMW M6 GTLM, Edwards bested Giancarlo Fisichella’s Ferrari 488 GT GTE at the top of the class standings in the closing minutes of the 15 minute qualifying session, by 0.032 seconds. His teammate Alexander Sims made his last lap count, jumping to third in the No. 25 BMW with no time to spare in the session. 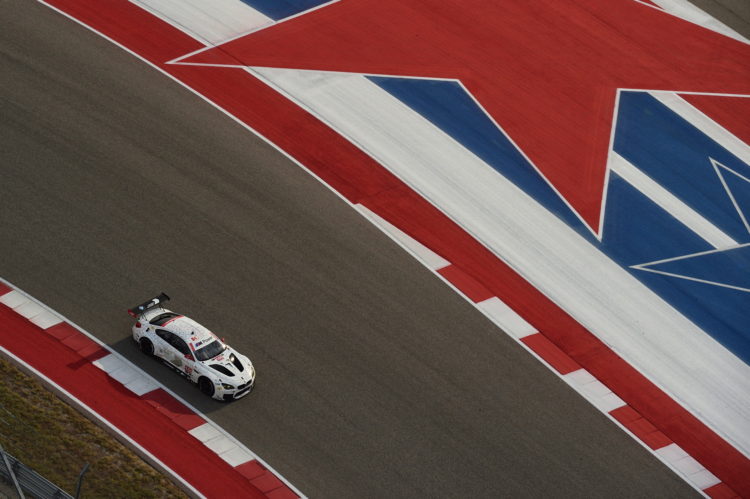 The team tested at the 3.4-mile, 20-turn COTA for one day during the week following the Long Beach race with all four regular season drivers present, Bill Auberlen and Alexander Sims co-driving the No. 25 M6 and John Edwards and Martin Tomczyk co-driving the No. 24 M6. Most recently Edwards, Sims and Tomczyk were among BMW drivers spread across nine BMW M6 GT3 racing cars at the April 23rd six-hour qualification race for the Nurburgring 24-Hour race. All three BMW Team RLL drivers will compete in the 45th annual Nurburgring 24 event on May 27-28.

The Circuit of the Americas has seen BMW Team RLL finish on the podium twice, including a victory by Bill Auberlen and Dirk Werner in a BMW Z4 GTLM in 2015. In the first season of the Z4 GTLM program, John Edwards and Dirk Müller, finished third in 2013.

The Advance Auto Parts Sporscar Showdown is slated to go green at 1:35 p.m. CT tomorrow, with US television coverage on same-day delay at 7:00 p.m. ET on FS1. International audiences can stream the race live with IMSA Radio commentary at IMSA.tv.