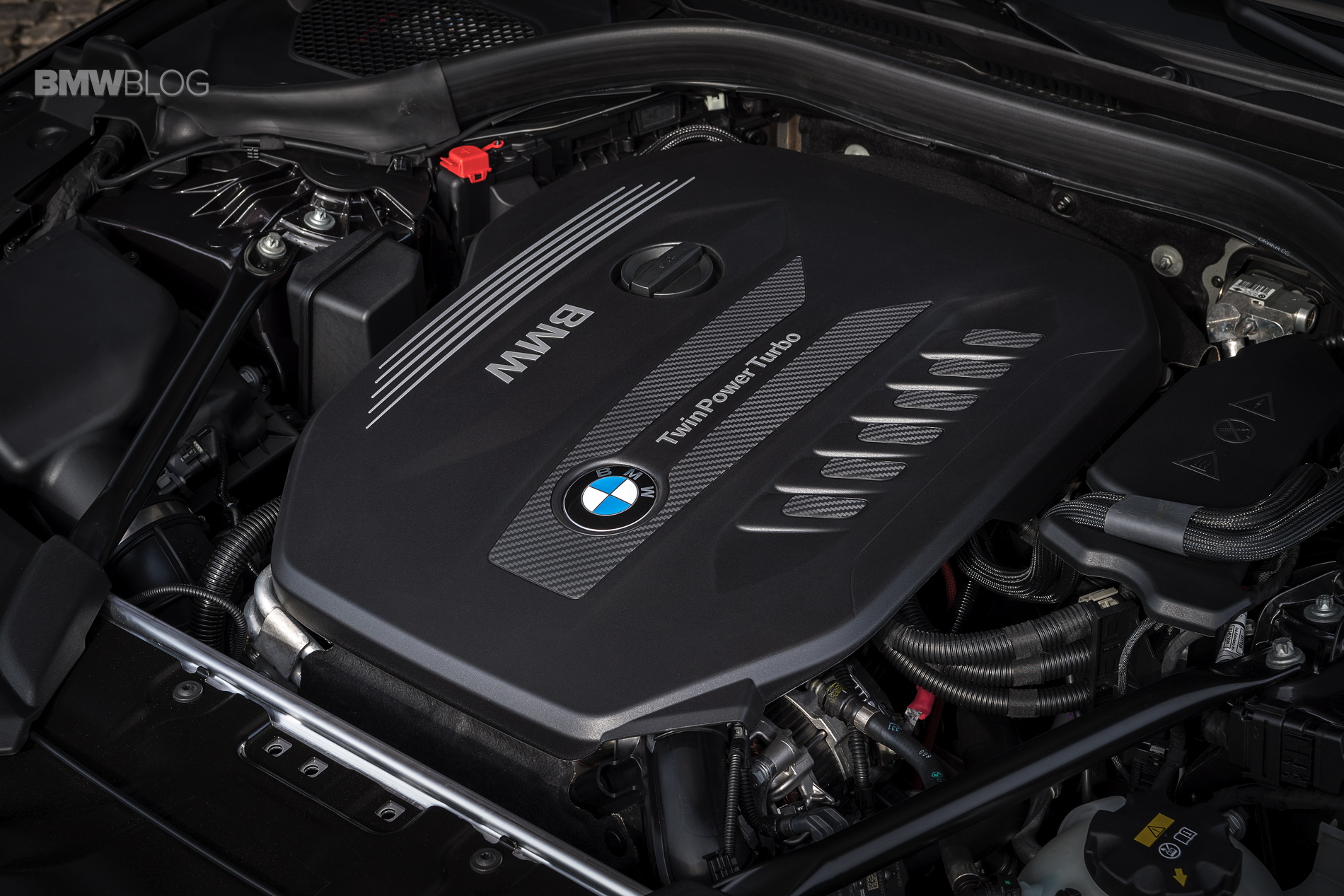 BMW recently spoke about the upcoming iNEXT, which will be debuting in 2021 and will be a fully electric and partially autonomous. This is the future of the automobile but it’s quite a far way off and will only be one part of BMW’s future. Internal combustion engines still must be a large part of the auto industry, so BMW hasn’t yet given up on oil-burners for the future of efficient driving.

According to Kruger, BMW will continue to work hard to increase the efficiency of the internal combustion engine. “By 2025, all our vehicles with combustion engines will be fitted with electric ELV recuperation systems. This will bring a further CO2 reduction of around 5 to 7 per cent.” said Kruger in a recent statement. There are many detractors of diesel fuel currently, especially after the scandal with Volkswagen cheating on its diesel emissions testing. However, BMW and Kruger feel that a lot of the hate on diesel is irrational. “There is much being said about diesel. However, we prefer a more fact-based and rational discussion.” 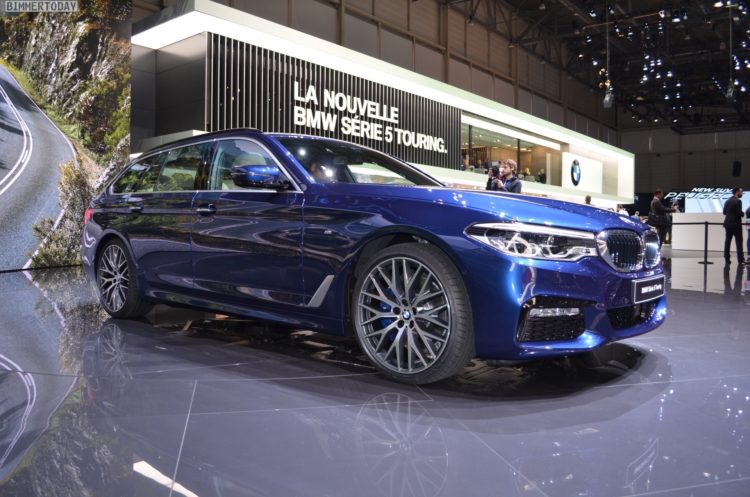 Kruger wants to sort of set the record straight on diesel, with some facts for the haters. “One thing is certain: Diesel plays a key role in Europe’s ambitious climate policy. Clean diesel vehicles of the Euro 6 generation use at least 25 per cent less fuel than comparable petrol models. Therefore they emit at least 15 per cent less CO2. It will not be possible to meet the EU’s strict CO2 targets for 2020 without diesel.” He goes on to say that many of the facts about diesel engines are overlooked. “As the number of Euro 6 vehicles in the market grows, diesels will account for less and less of overall particulate matter and NOx emissions. Particulate matter is anyway only an issue for diesel cars over 10 years old without a particle filter. Particulate emissions from engines only account for a very small percentage of the total volume. However, in public discussions, “air quality alert” and “banning diesels vehicles” are often mentioned in the same breath. Without the facts, the debate about diesel creates uncertainty.”

However, he also says that BMW will continue to work on electric vehicles for emissions-free driving and to help with city congestion. But the Bavarian brand will also continue to work on hydrogen fuel-cell technology with Toyota. The fuel-cell tech will be for longer range vehicles and driving, as they can be refilled far quicker than an electric car and provide further distances.

So despite a large portion of the public hating on the compression-ignition engine, BMW will continue to not only develop them but develop new technology for them.