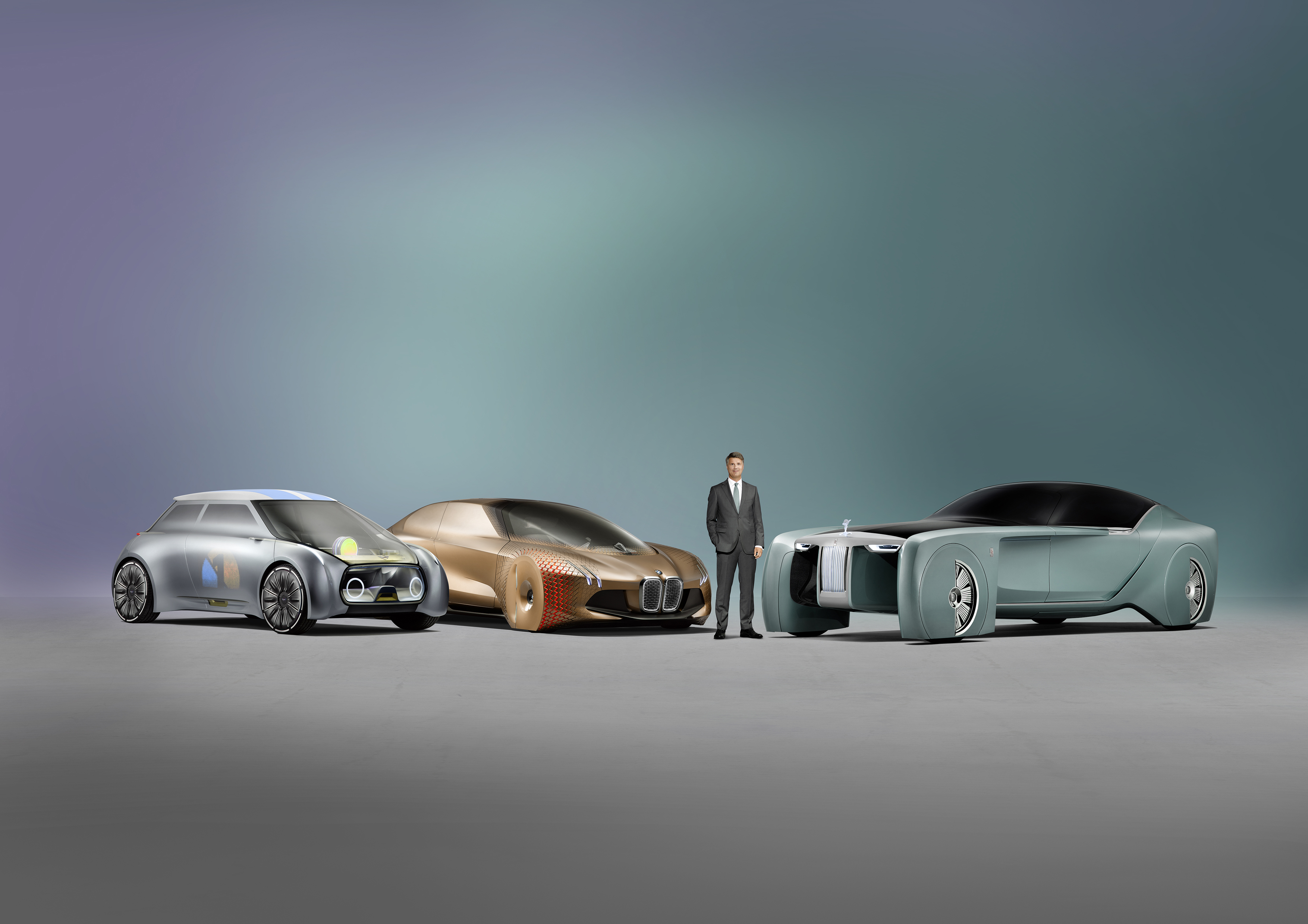 We’re all aware that the electric revolution is coming. The switch from gasoline to electric power, whether that electricity is from batteries or hydrogen fuel cells, is inevitable. The only question is when, as it’s only a matter of time. This scares a lot of automakers, as they’ve been developing traditionally powered cars for decades now, with some doing it for over a century, like BMW and Mercedes-Benz. And with the influx of young start-up companies, older automakers must adapt to survive. This idea of adaptation for survival is one that BMW recently pushed hard on its employees.

It’s long been felt that BMW was behind the curve, in terms of electric cars and the technology that comes with them. While the Bavarian brand was one of the pioneers in the industry just a few years ago, with the introduction of the i Division, it hasn’t done much since and is starting to lag behind. Fans of electric automobiles and BMW enthusiasts alike both agree that BMW needs to do more to stay afloat. Apparently, BMW CEO Harald Kruger feels the same way, as BMW just recently held an event for its employees, attempting to strike fear into them about the electric future. 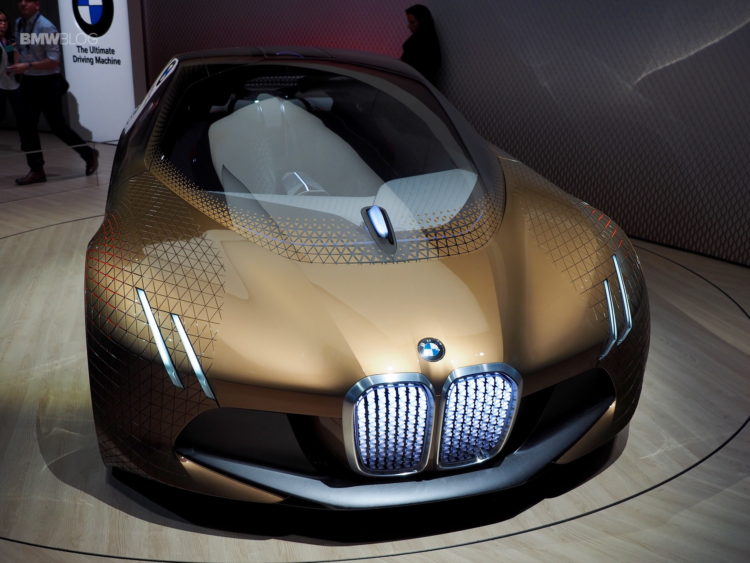 On a giant screen, images of Mercedes’, Teslas and Elon Musk flashed with the presenter speaking over them, saying “We’re in the midst of an electric assault,”. Mostly when Musk’s face appeared. “This must be taken very seriously.”

This is an indication that BMW is very aware of Tesla’s capabilities, its loyal fan base and the power it holds in the EV world. While BMW has been slowing down its EV efforts, Tesla has been ramping its up. As BMW loses i Division employees to other brands, Tesla is recruiting new talent. And while BMW is pushing plug-in hybrids, Tesla is building a massive Gigafactory that can produce the world’s cheapest luxury EV that can do over 200 miles of pure electric driving. So BMW seems to be afraid of a future where Tesla dominates the electric car world.

Admittedly, BMW does have some interesting and innovating ideas in the pipeline, with concepts like the BMW Vision NEXT 100 Concept cars, which consist of a BMW, a Rolls Royce, a MINI and a motorcycle. These are all fully electric vehicles with heavy aspirations for autonomous technology. 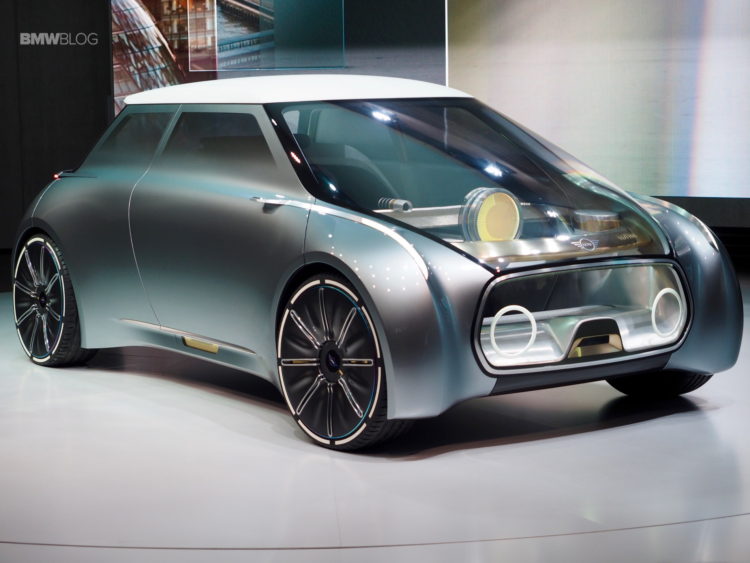 It’s interesting to think that BMW is so worried about the future of electric technology that it held a sort of mini-camp for its employees to prepare for what’s to come. Admittedly, it is a massive shock for most automakers, as this is a completely new game for them and flips their current business models on their heads. So these companies have to get very serious about what’s to come and must be ready to really shake things up and innovate. Sometimes, you even have to scare people a little bit before they listen. Apparently.