We’ve long spoke of the benefits of buying pre-owned rather than new. While buying a new car is great for the warranty, the fact that you’re the first owner and you’re getting the newest technology possible, new cars also tank in value. Depreciation is harsh on new cars, especially luxury cars. So it’s often used cars that are the better value, as you let the first owner take the depreciation hit. Because of that, you can find some really great cars for quite cheap on the second-hand market. In the UK market, the one of the better values you can find is actually something quite exotic and completely electric — the BMW i3.

In the UK, the starting price of a BMW i3 is around £30,000 but some can be had on the second-hand market for around £15,000. That’s quite cheap for a car that has its passenger cell developed from carbon fiber and runs entirely on electricity. You might have to splurge a bit if you want a REx model (Range Extender) but if you can survive on just battery power alone, the standard i3 is actually quite cheap. Although, there are actually more REx models on sale. 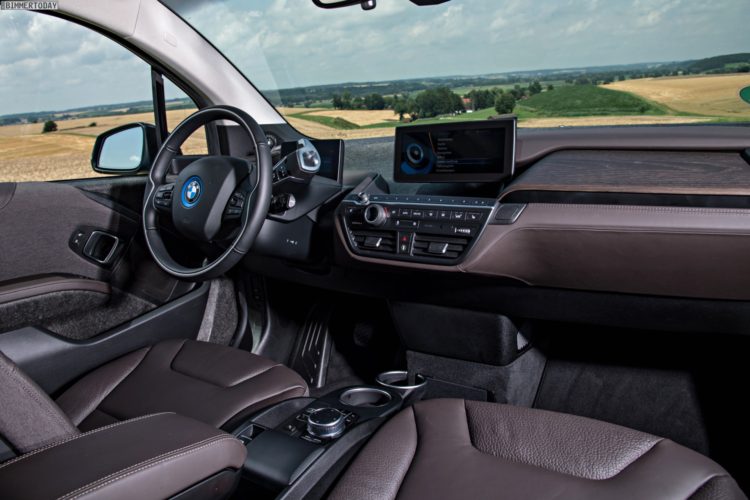 To be honest, this isn’t something unique to the UK. Even on this side of the Atlantic, the BMW i3 can be found for pretty cheap on the used market. Most i3 customers lease their cars and when the leases are up, the value simply plummets. It seems as if electric cars just don’t hold their value well, especially the i3.

However, for someone who’s looking to get into EVs but isn’t sure about investing a ton of money into one, the i3 can be a great second-hand option. Also, because almost al of them are off-lease vehicles, mileage is usually quite low and maintenance usually well kept. So a used i3 can be a great starting point for someone who just wants to dip their toes into EV waters.