Video: Check Out the BMW M550i Exhaust in Real Life 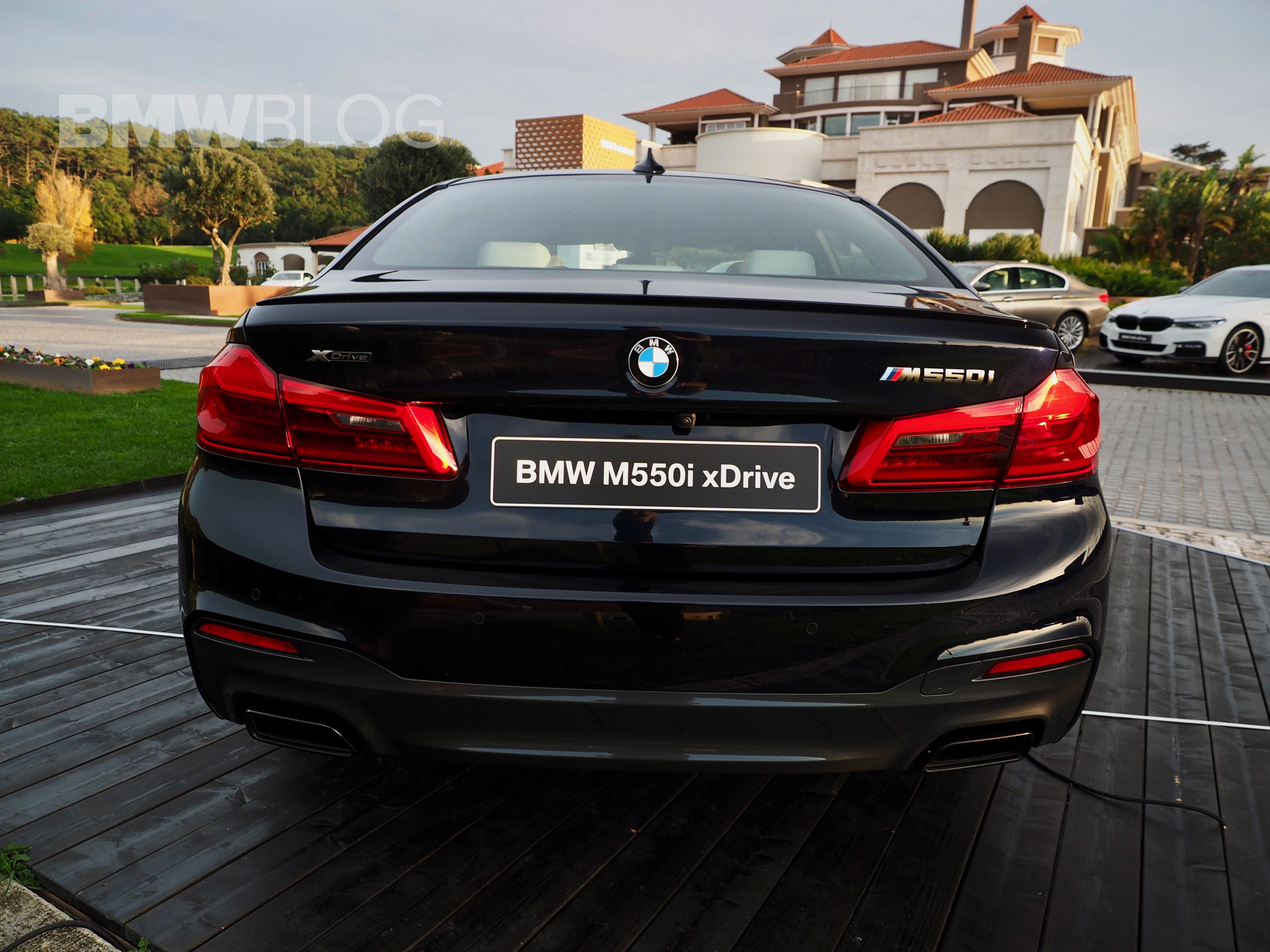 As we’re patiently waiting for the new BMW M550i xDrive model to reach showrooms and eventually our driveways, some people around Europe are already enjoying it. The first ever M Performance 5 Series sure is fitted with everything it needs to put down some serious numbers on paper but what is it like in real life?

The F10 M5 was a proper beast, as well, but no matter how good the numbers looked like on paper and how fast the car really was on the road, it still had one major pitfall: its exhaust note. Admittedly, it did have some pretty big shoes to fill, having to replace the majestic 5-liter V10 of the E60 M5 but even so, the acoustics of the 4.4-liter twin-turbo V8 could’ve been better. 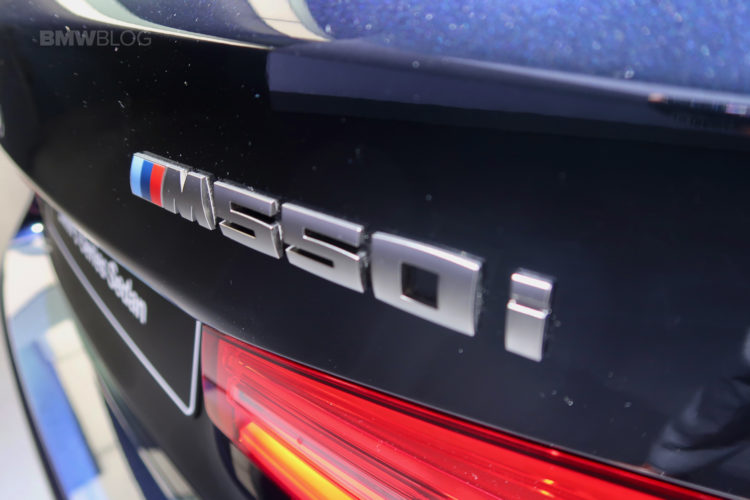 Now that we’re waiting for the new F90 M5 to come out, everyone’s wondering if the engineers managed to make the latest revision of the S63 engine under its hood sound any better. Well, if the M550i can provide any indication as to whether or not that’s the case, we’re in for a surprise. The engine architecture of the two is shared, both of them having the same engine size and layout, basically the S63 being a drastically upgraded version of the N63 unit used by the M Performance model. That’s why this could very well serve as a preview.

The video below is rather short, I’ll give you that, but it’s long enough to let us know that the M550i won’t be as quiet as a church mouse. As a matter of fact, I’d go as far as to say that it even sounds better than the outgoing F10 M5 with its standard exhaust, and that’s definitely something I didn’t see coming. Come to think about it, it sort of makes sense as the new G30 M Performance model is also faster in a straight line than the M car, doing 0-60 mph in just 4 seconds, mostly thanks to its xDrive all-wheel drive system but also due to the slight power increase compared to the old 550i.

One response to “Video: Check Out the BMW M550i Exhaust in Real Life”