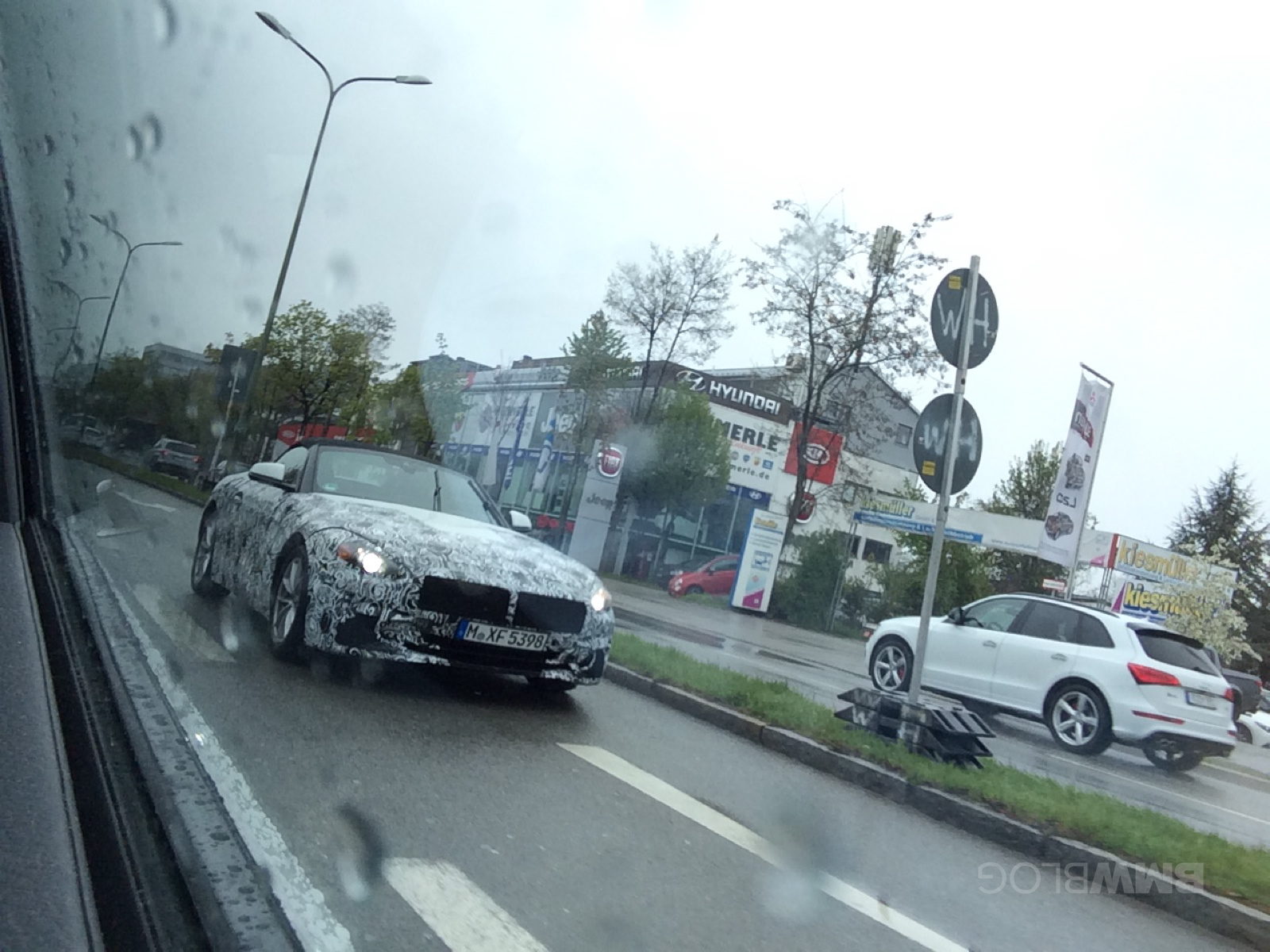 The upcoming 2018 BMW Z4 was spotted once again in Germany, with just months before its official unveil. BMW’s new Z4 is built under the internal codename G29 and aims to take on the likes of the Porsche 718 Boxter. 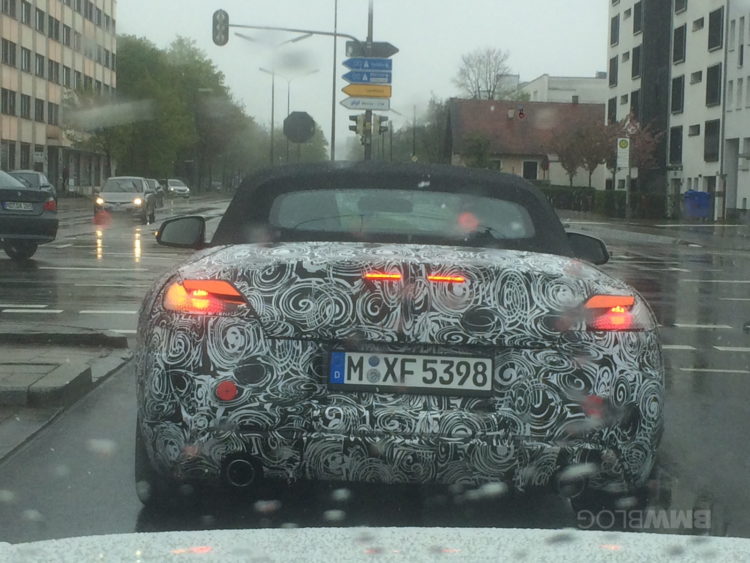 For the BMW Z4, we should be seeing a return for form for BMW. Its new chassis and soft-top roof will make it significantly lighter than the outgoing car and should be more fun as well. The soft-top roof alone is a big advantage, in terms of dynamics, over the folding metal hard-top, as it weighs significantly less and brings the center of gravity down. It’s also far less complicated, therefor more reliable. 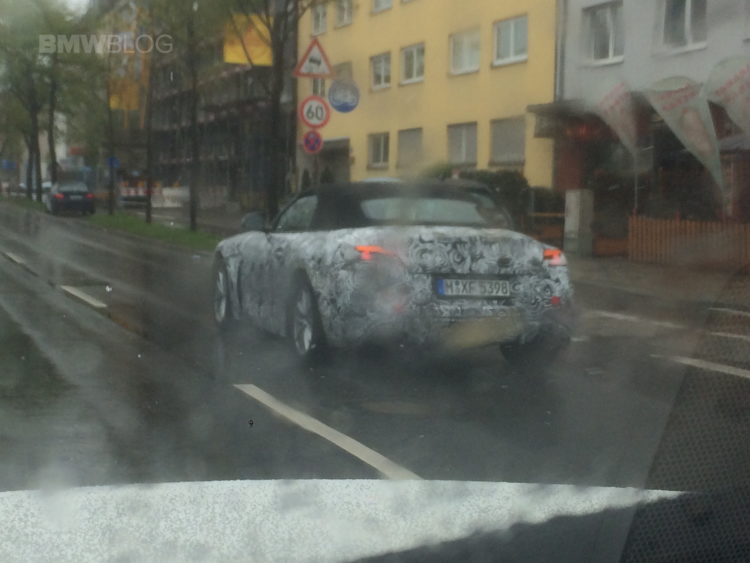 BMW’s newest engines will make their way into the new Z4. These include the latest evolution of its turbocharged 2.0-liter four-cylinder powerplant, the B48, delivering around 248bhp in the Z4 sDrive30i, and a turbocharged 3.0-liter six-cylinder unit, the B58, in the Z4 M40i M Performance.

Both Z4 models will come with standard rear-wheel drive and an eight-speed ZF automatic gearbox. 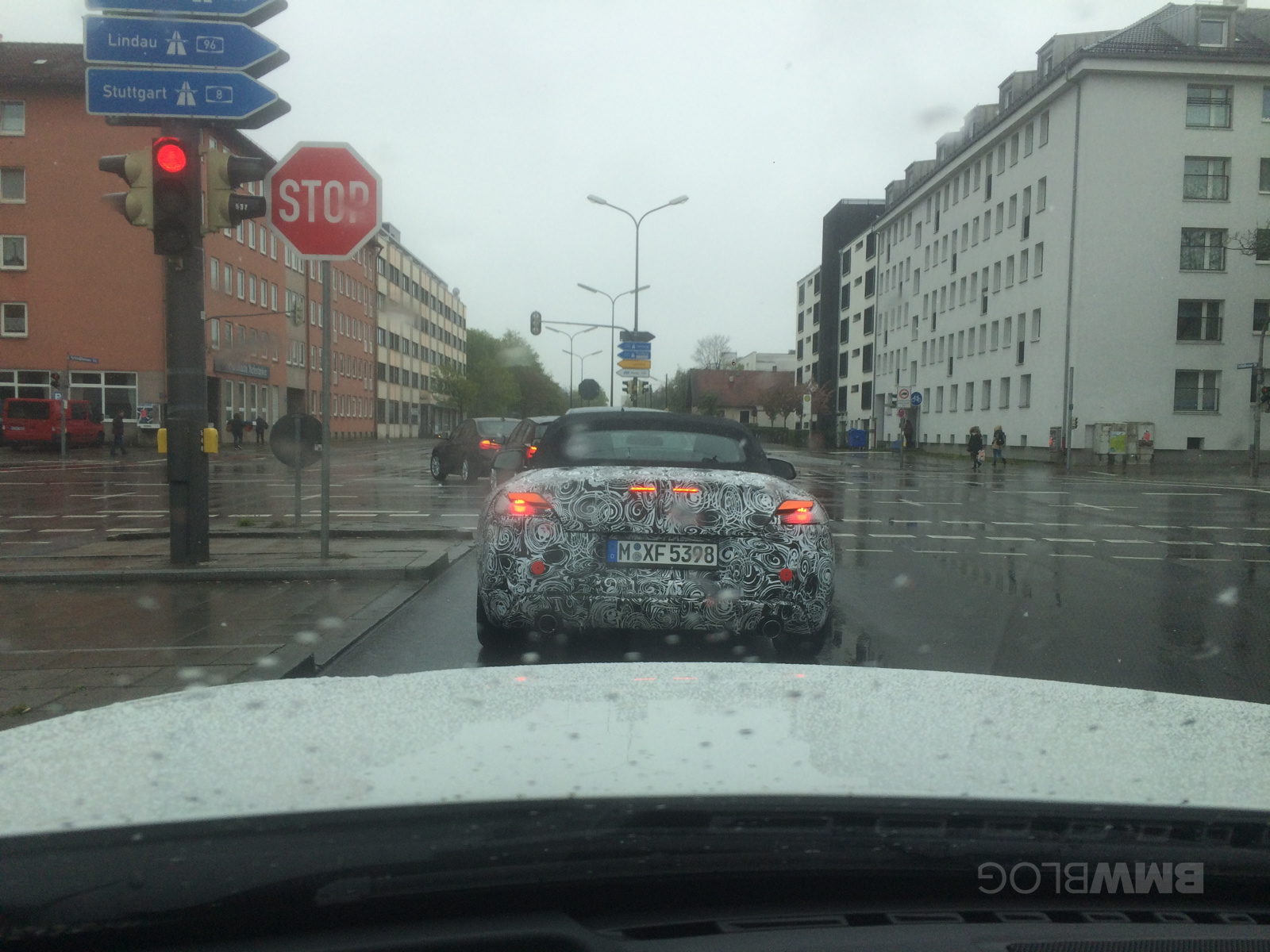 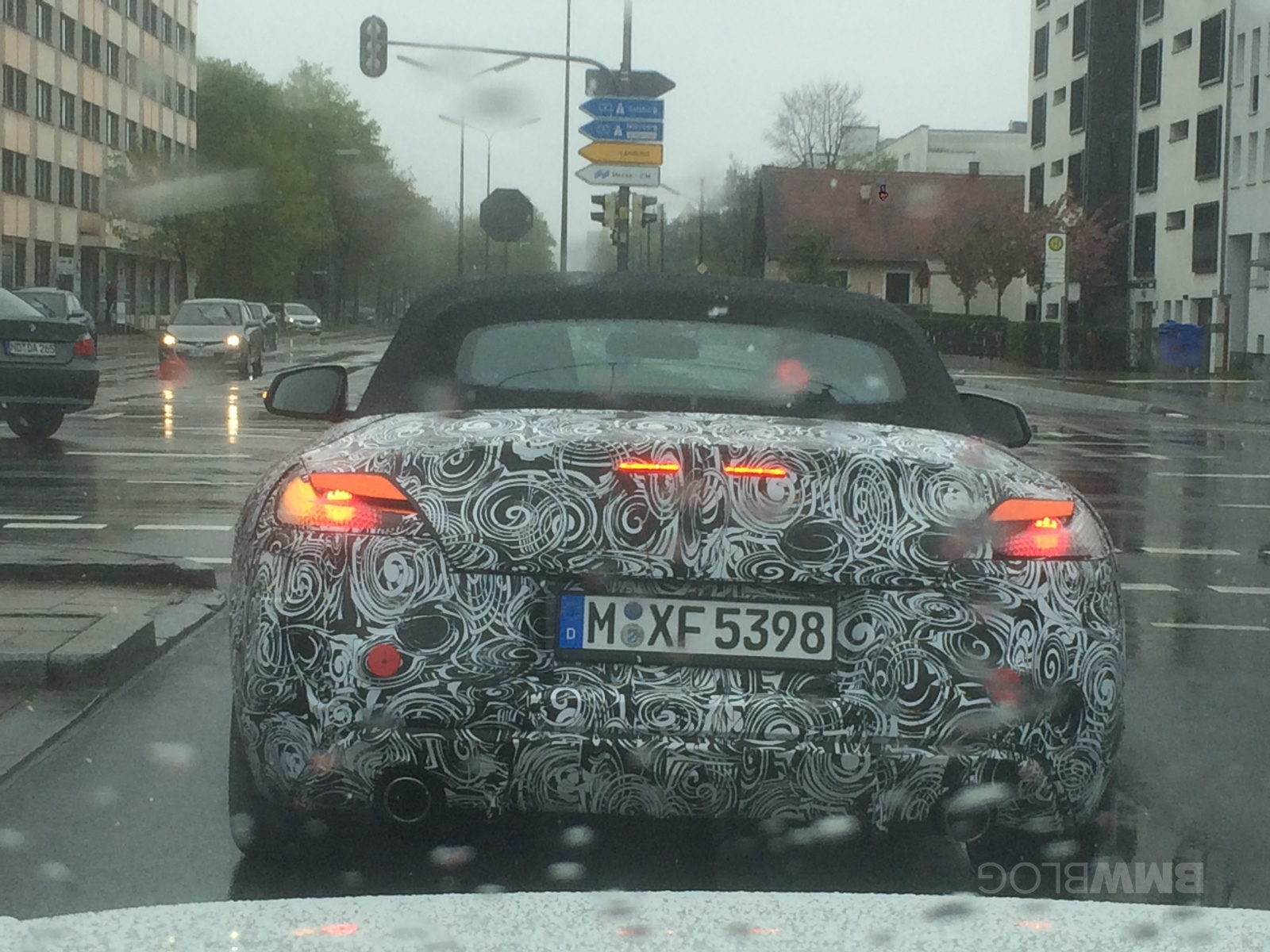 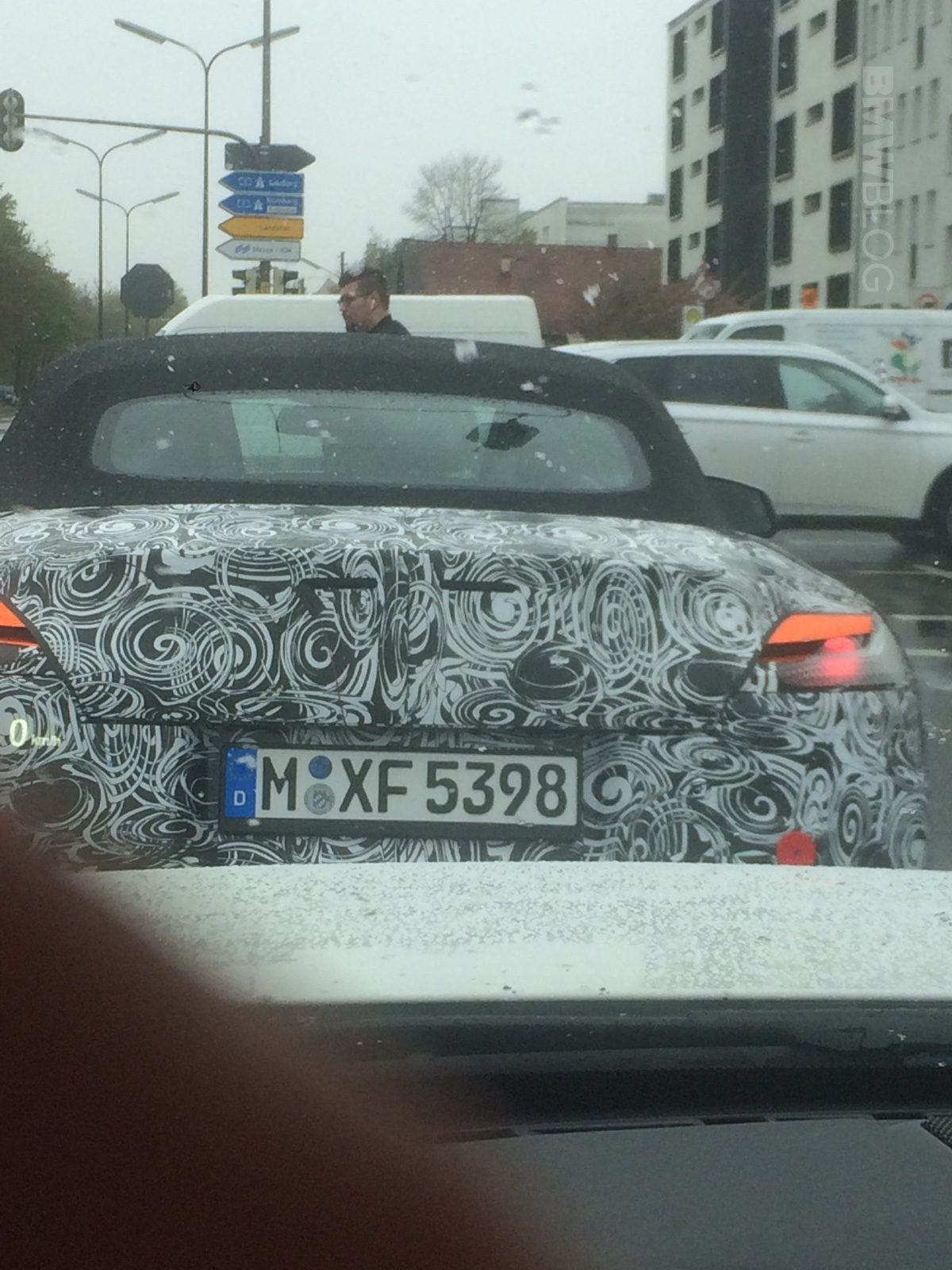 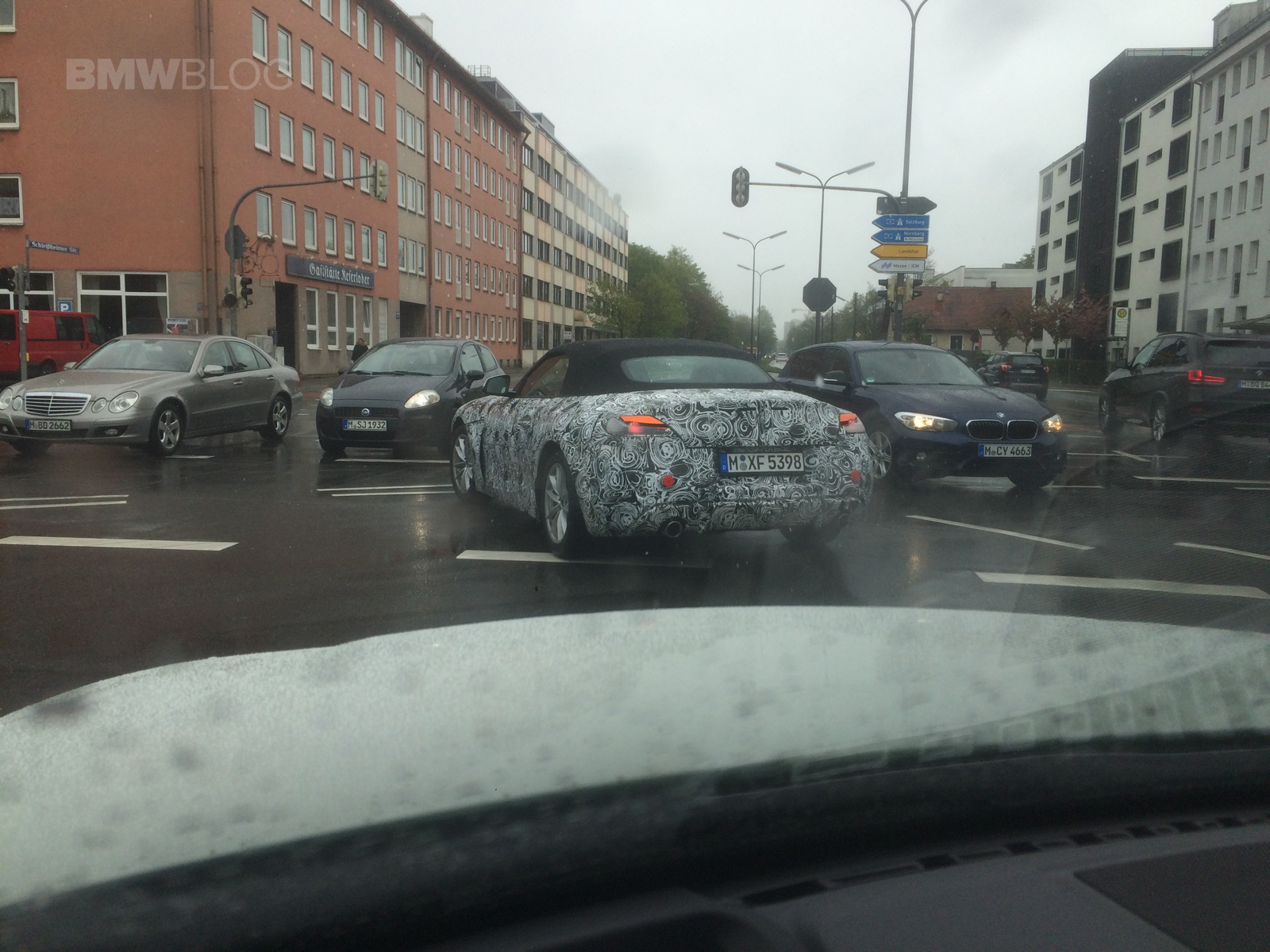 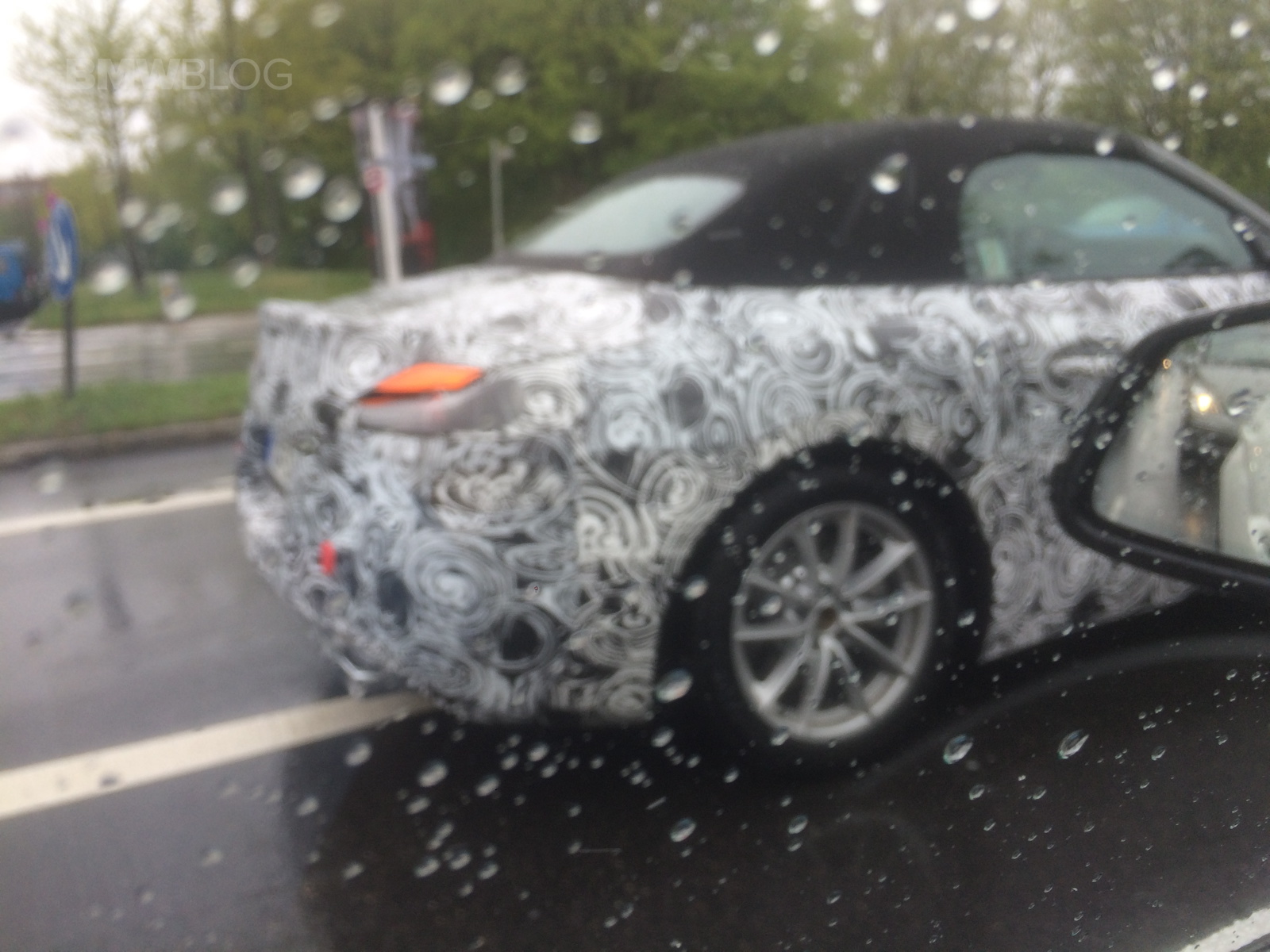 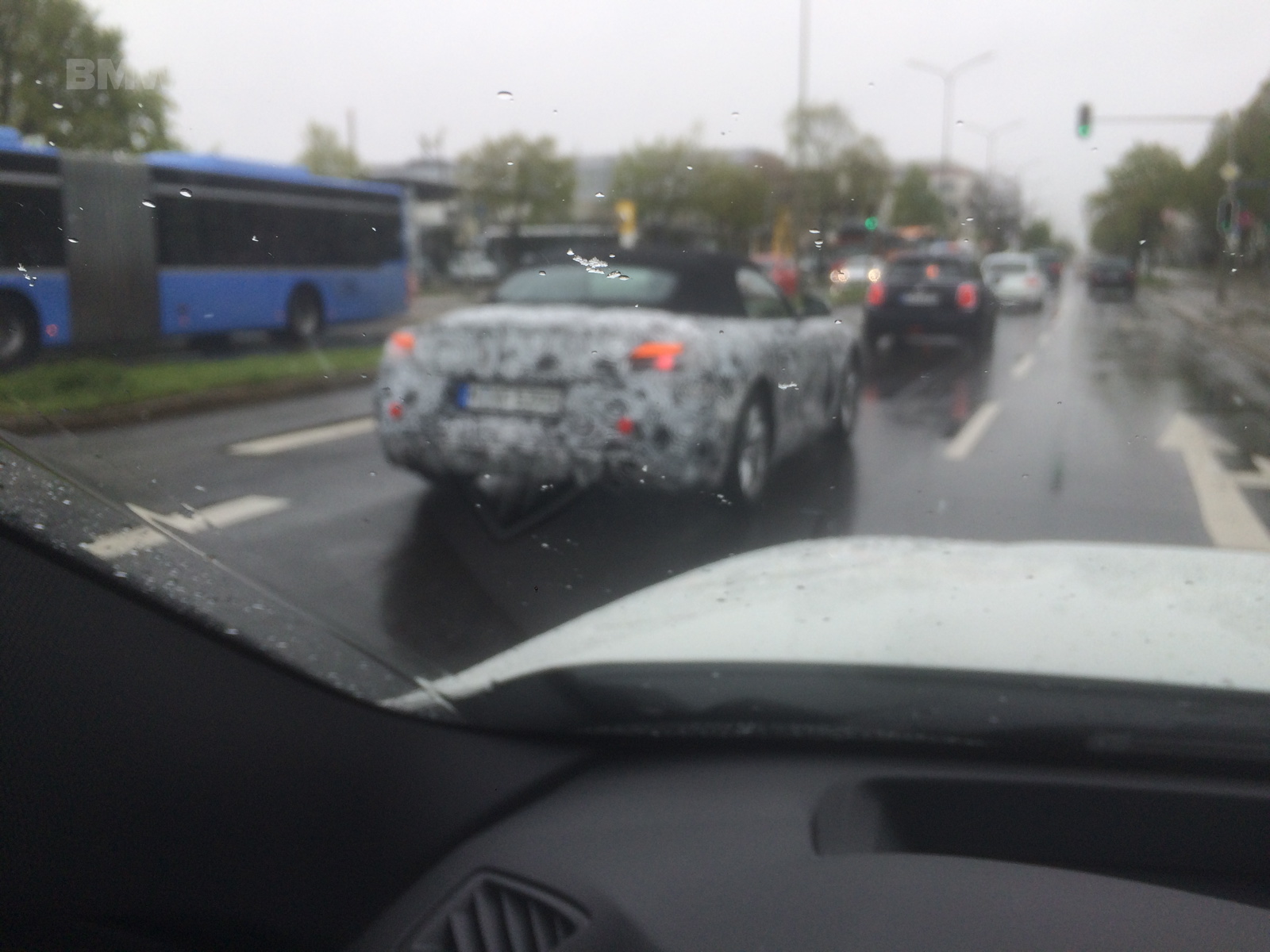 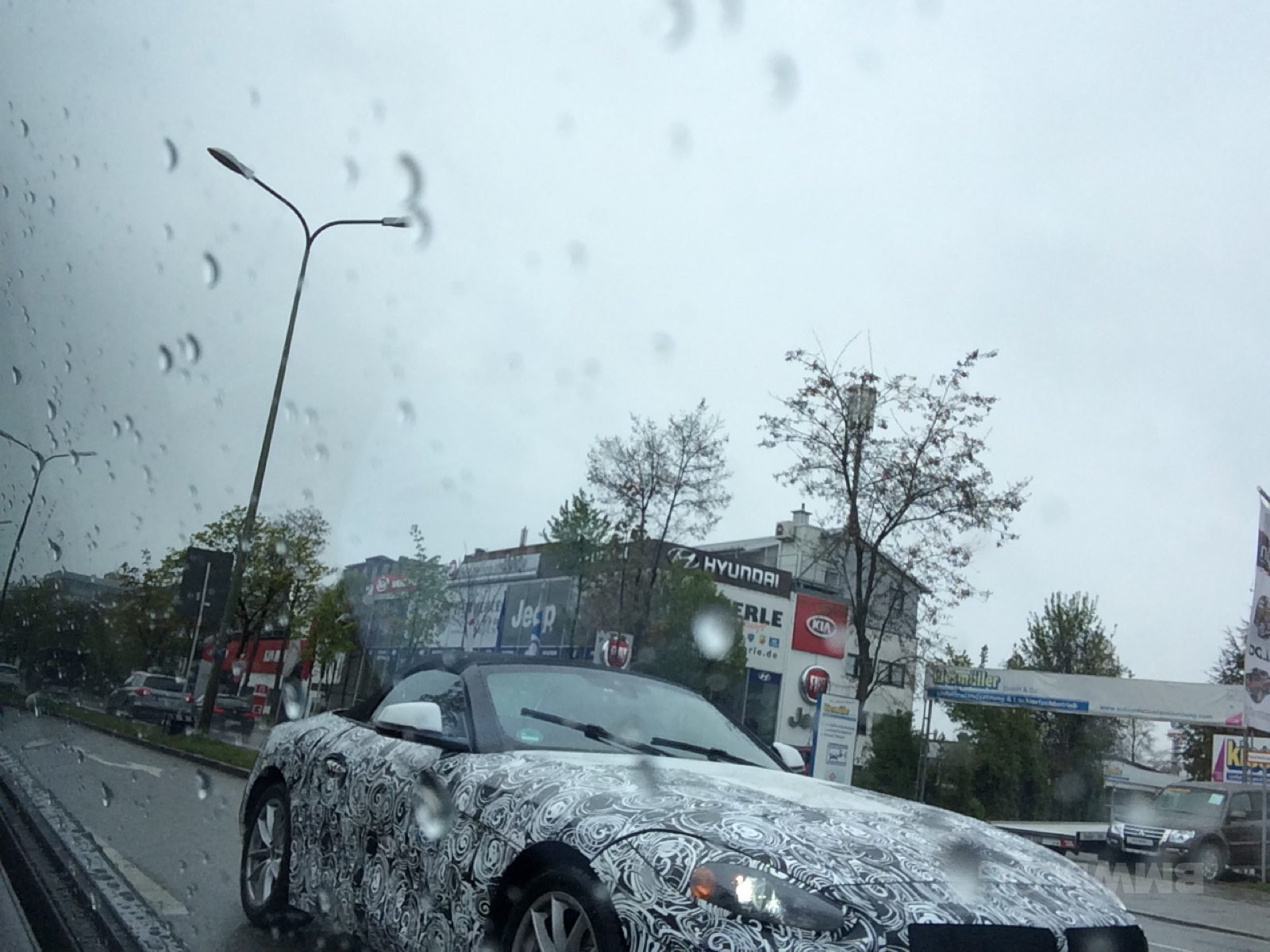