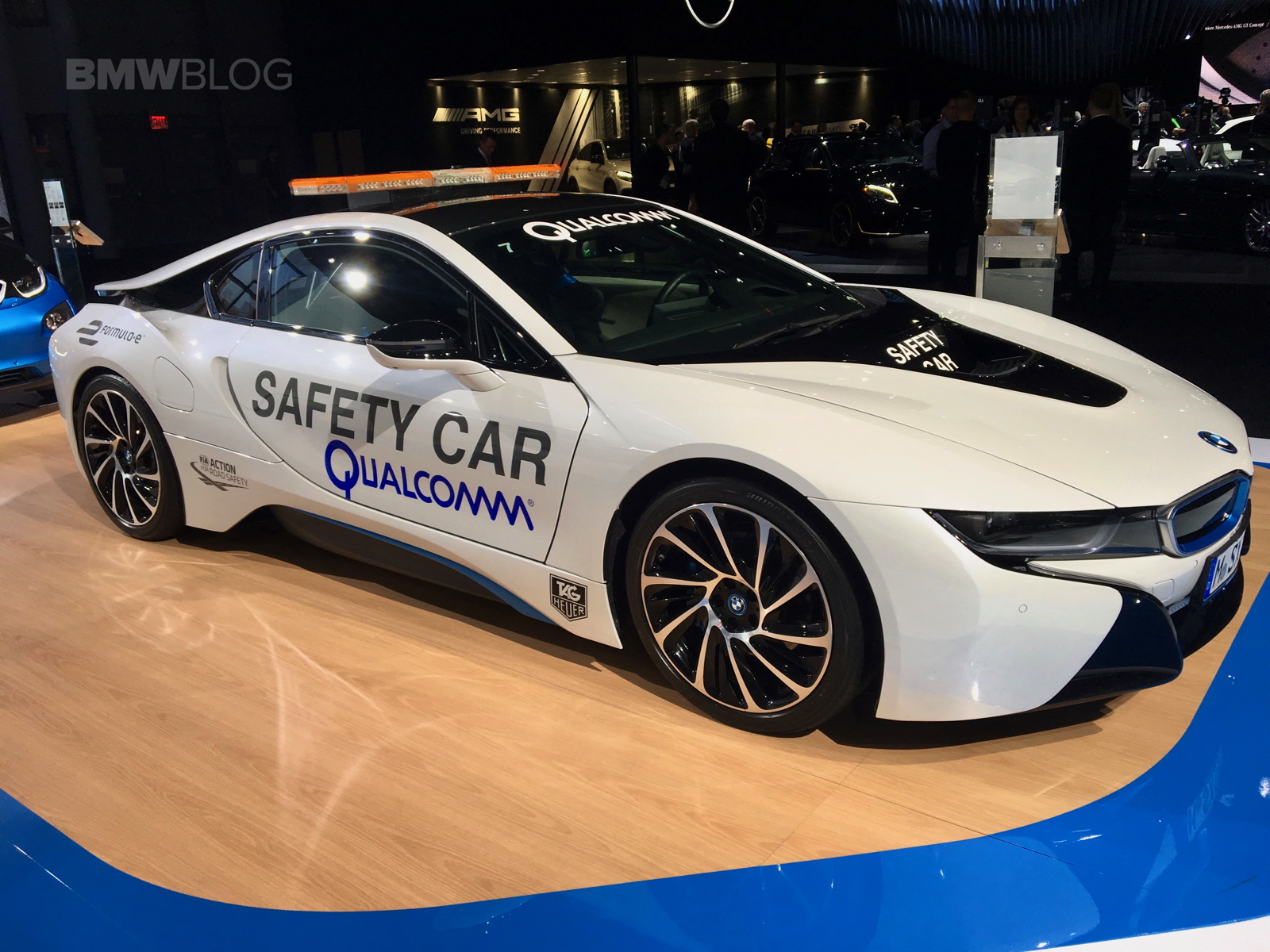 The BMW i8 Safety Car makes its auto show rounds and lands in New York this week. Compared to the car we drove last year in Berlin, the updated i8 Safety Car comes with a strikingly shaped rear spoiler, which is supposed to provide more pressure on the rear axle.

The extravagant rear wing is mounted directly on the carbon cover which has always been installed on the safety car instead of the standard rear window. Under the additional ventilation openings, two large fans are placed, which help regulate the inside temperature. 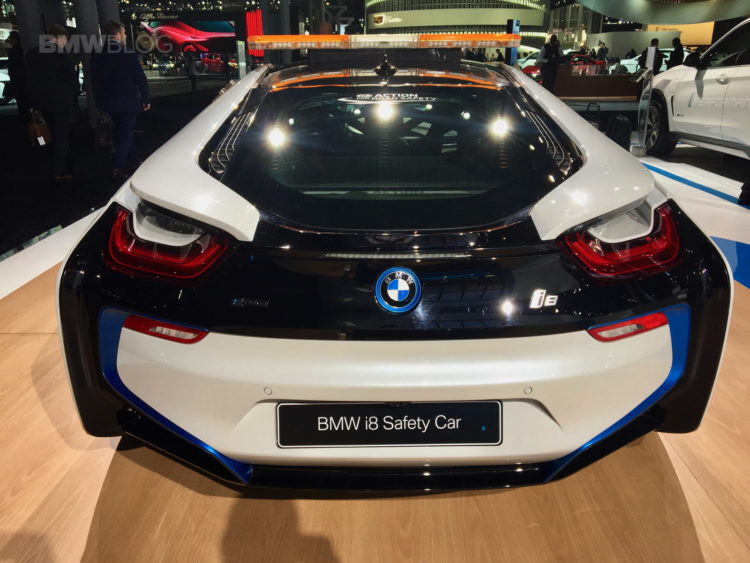 The i8 Safety Car’s performance on the track is much more demanding than the standard vehicle due to the use of the race track with a high full-gas content and the drivetrain trimmed further towards performance. On the front axle, a large front splitter provides an increase in the contact pressure. 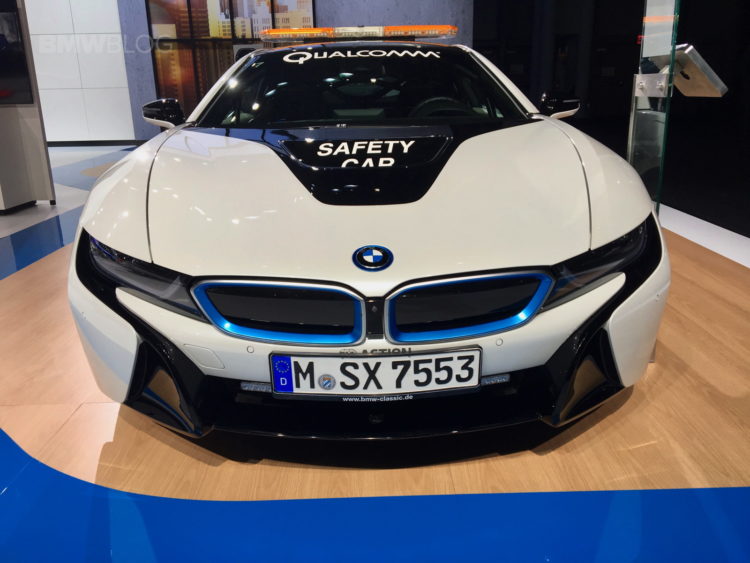 In addition to the top performance of at least 380 hp and the unmistakably modified aerodynamics, the BMW i8 Safety Car carries a few hidden technology updates that are officially required only for racing. It is, however, an open secret that BMW i is using the safety car’s applications for the testing of components for the BMW i8 facelift. 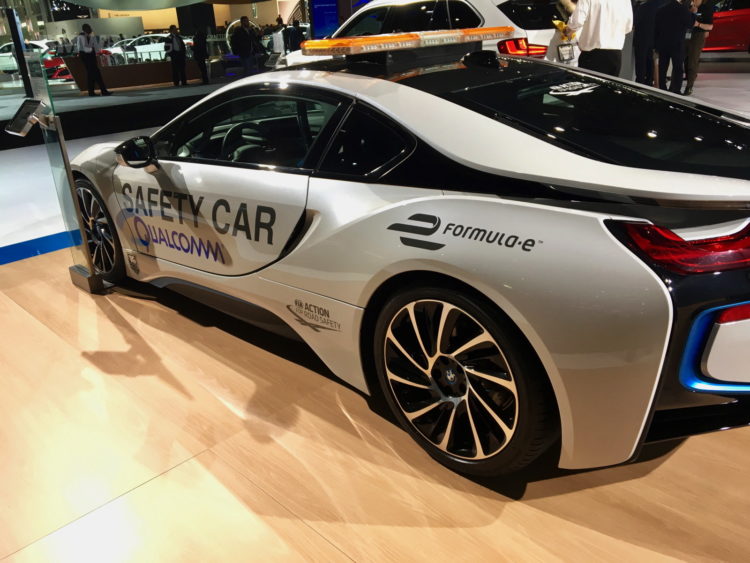 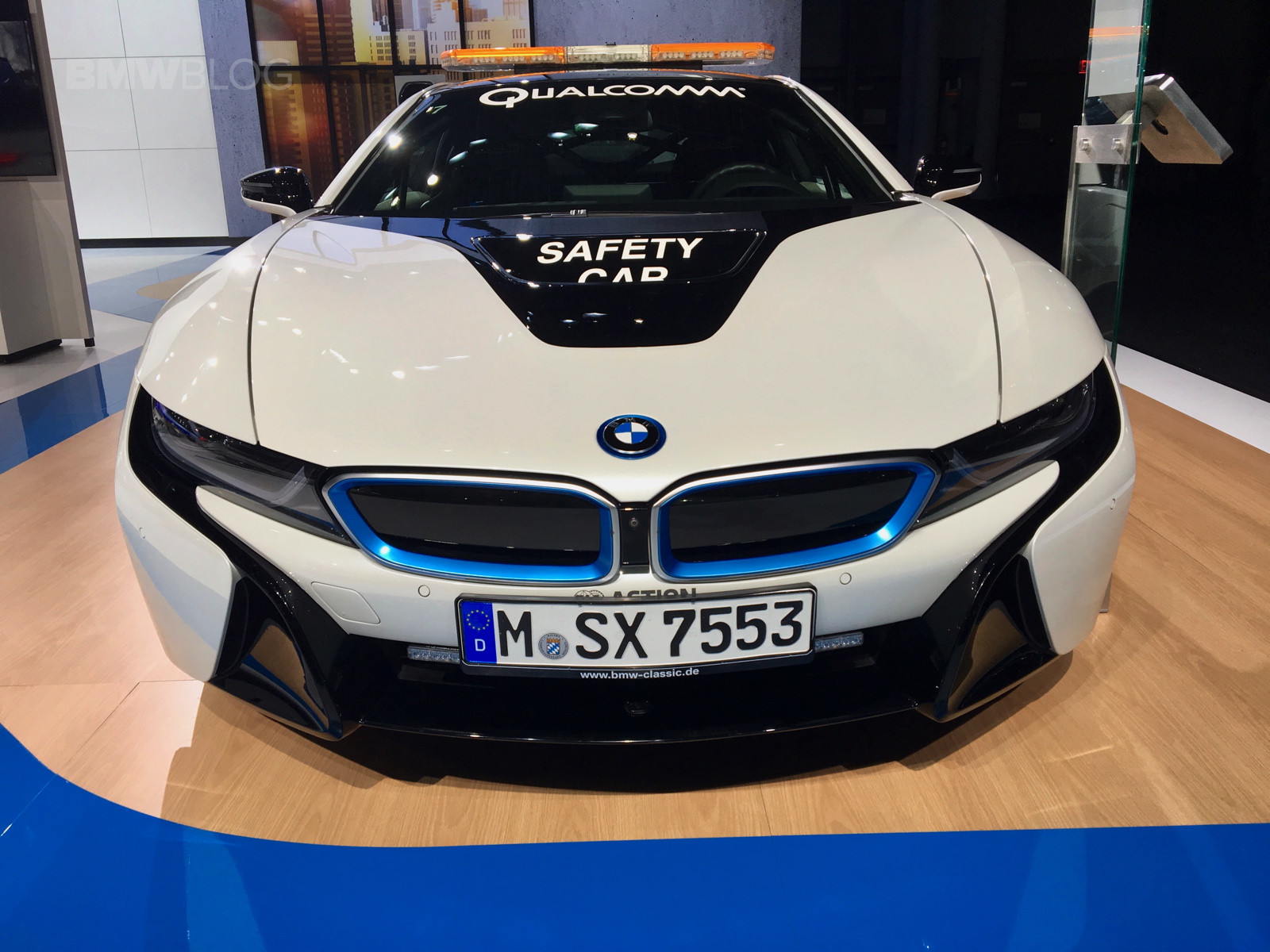 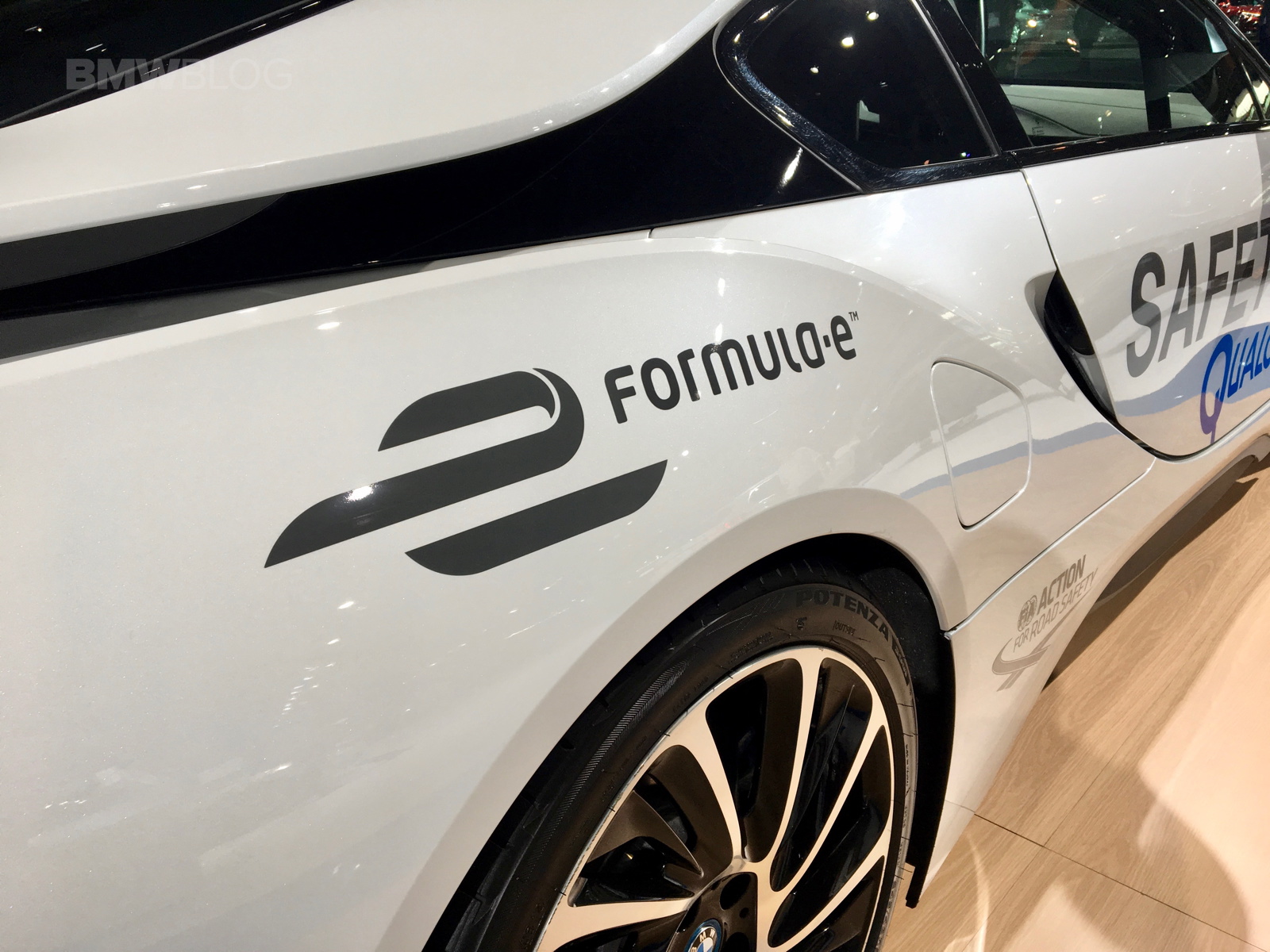 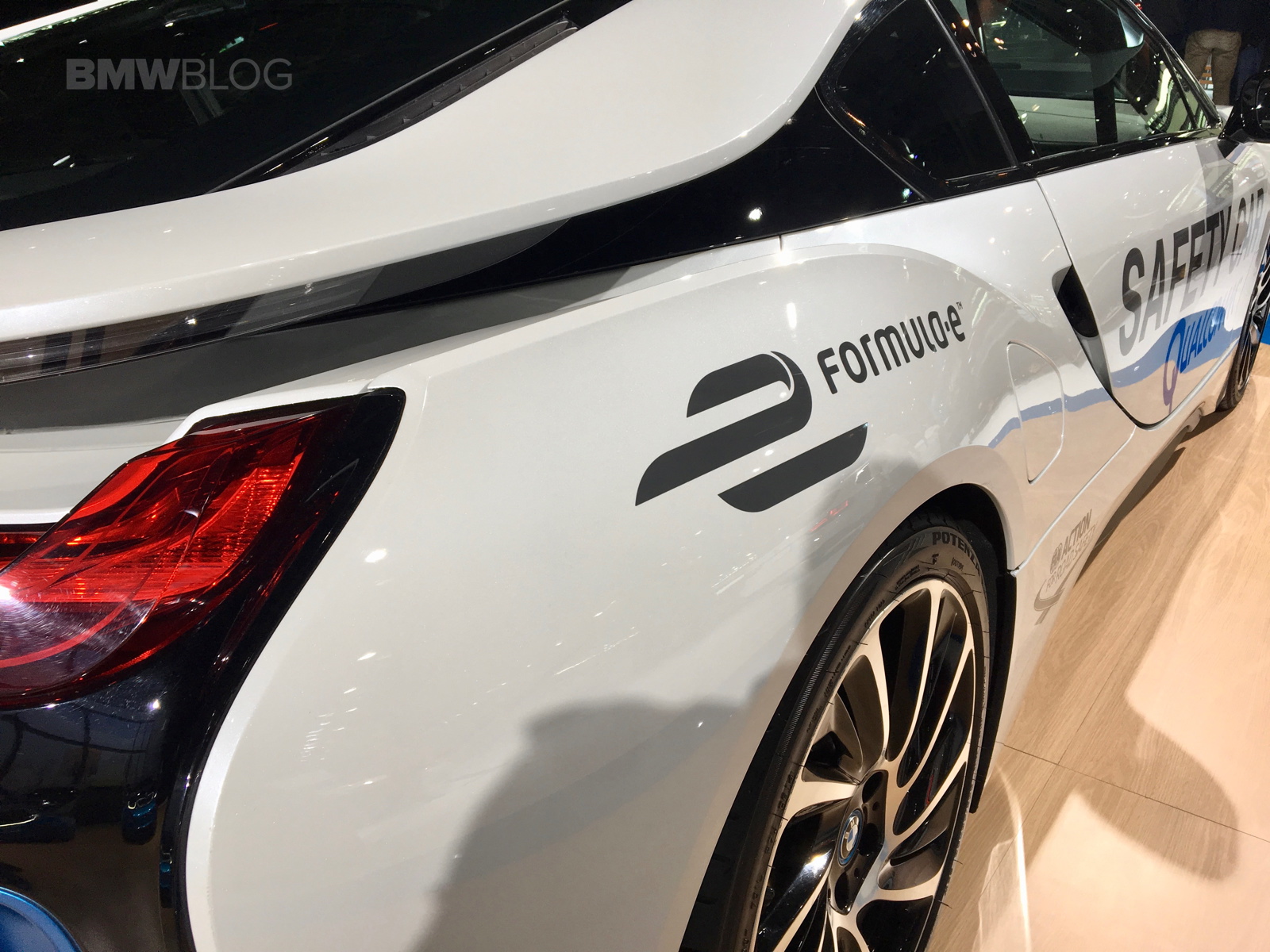 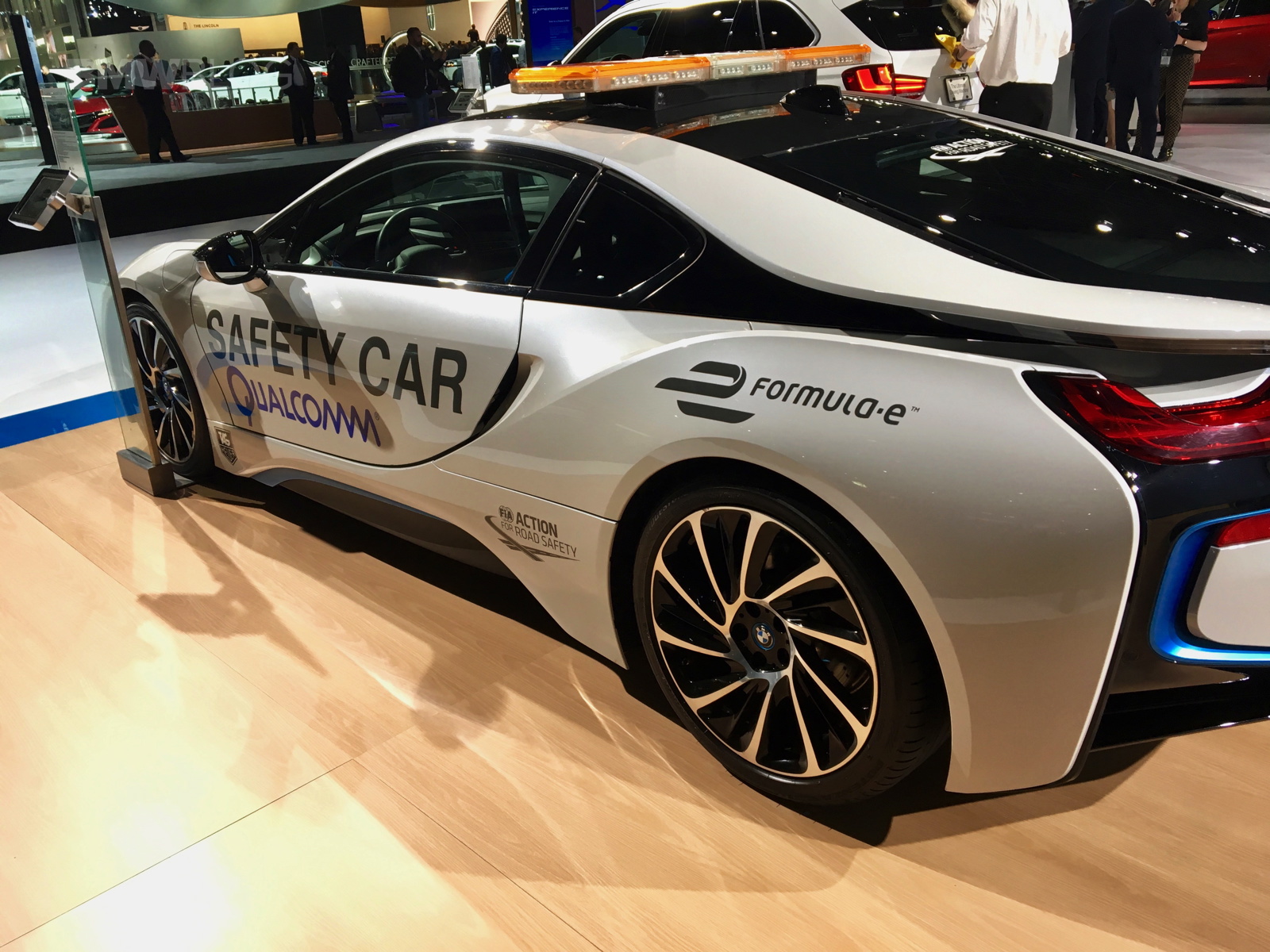