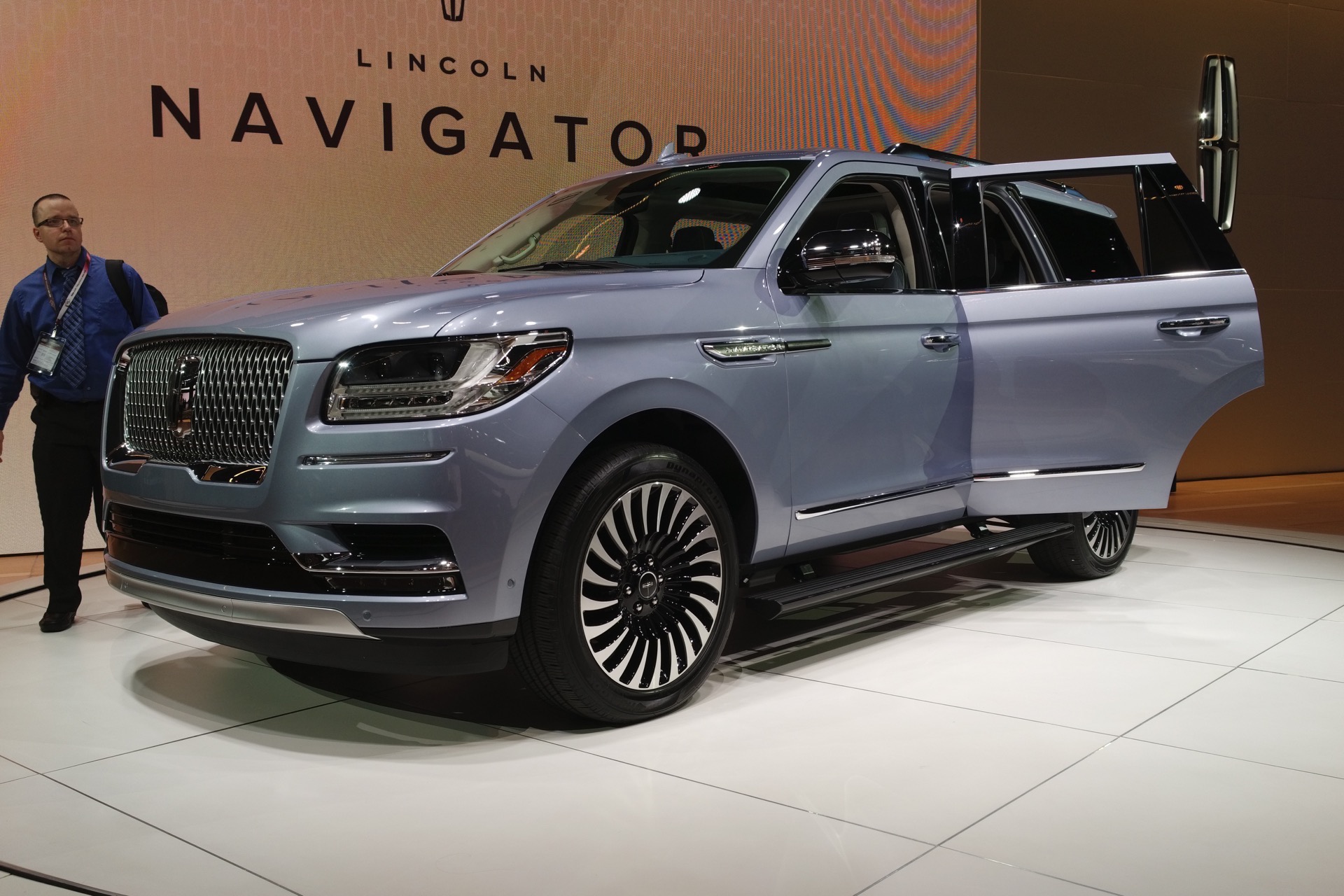 Ask an older American what the most luxurious car brand in the world is and the answer will likely be one of two brands: Cadillac or Lincoln. The reason for this is that, back in the day, those two brands used to be the best, most luxurious cars in America. They were massive, with acres of interior space and had hoods long enough to rival the deck of an aircraft carrier. This is what the American people wanted. Fast forward to the late ’90s and both brands released their versions of SUVs, with the Cadillac Escalade and Lincoln Navigator, respectively.

The problem with these two cars is that they never resembled the sort of high-class luxury that their old-school predecessors did. Whether or not it was justified, Cadillac and Lincoln were known for their class and elegance in America but the Escalade and the Navigator were just badge-engineered Chevys and Fords. However, it seems as if the people at Lincoln were dead set to bring back the prestige its name used to hold, back ’50s and ’60s, with the new Lincoln Navigator, which just debuted at the 2017 NYAIS. 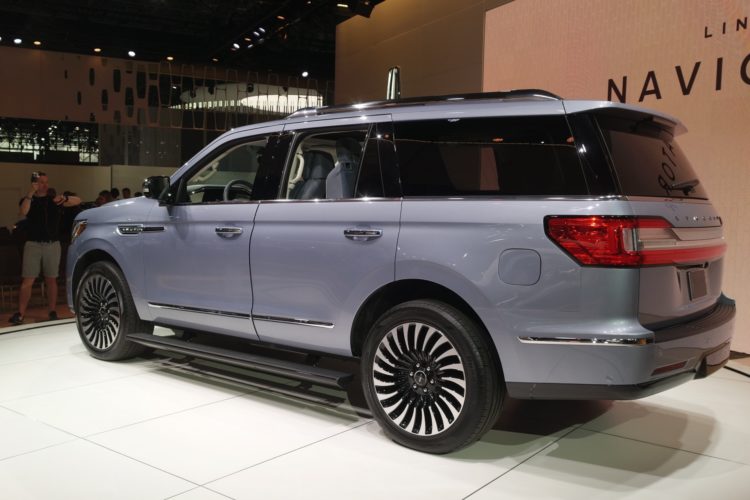 There’s no two ways about it, the new Navigator is a massive, behemoth of a vehicle. It has to weigh a million tons, with its ridiculous amount of leather, metal and wood. It’s about as large as a medium-sized Wooly Mammoth and probably has about as much animal hide as one as well. However, that’s sort of the charm of the Navigator. It’s old-school Americana, for better or worse.

Inside the Navigator sits three rows of leather-lined thrones, with cushions that passengers will simply sink into. It’s a sumptuous car, this. With three rows of seating, seven passengers can easily fit comfortably inside the Navigator. Even in the third row, I had ample head, knee and legroom, with some to spare. It’s really impressive just how spacious the new Lincoln is. The car on the floor of the auto show was a light blue with a similar blue interior. While this color scheme isn’t the most attractive, it does harken back to the days of old-school Lincoln and I like that. 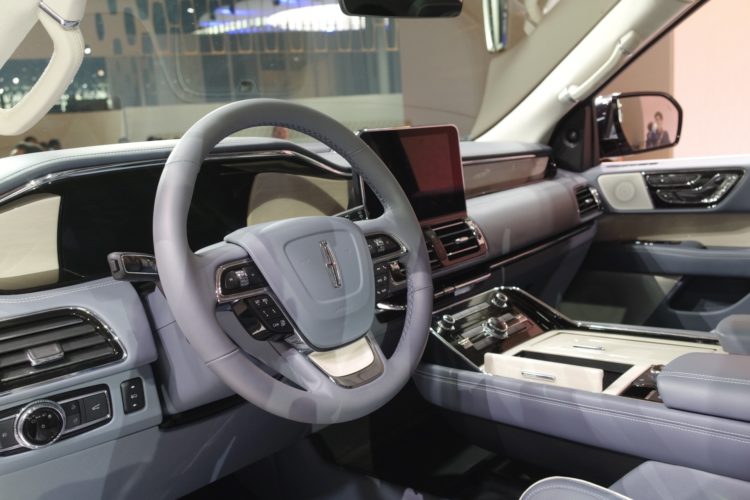 Under the hood lies the same powertrain as the new Ford F150 Raptor. So it gets a twin-turbocharged V6, making 450 hp, which is paired with a 10-speed automatic gearbox. While that would be impressive, it’s still probably not enough to make this massive behemoth fast.

While the Lincoln Navigator won’t be everyone’s cup of tea (or, more accurately, gallon of beer), hell it’s not even my cup of tea, it’s cool to see Lincoln being Lincoln again. It’s luxurious to the point of being brash and big for the sake of being big. If you find that offensive, just think of another certain luxury brand that is similar in those regards. I’ll give you a hint, its initials are “R.R.” 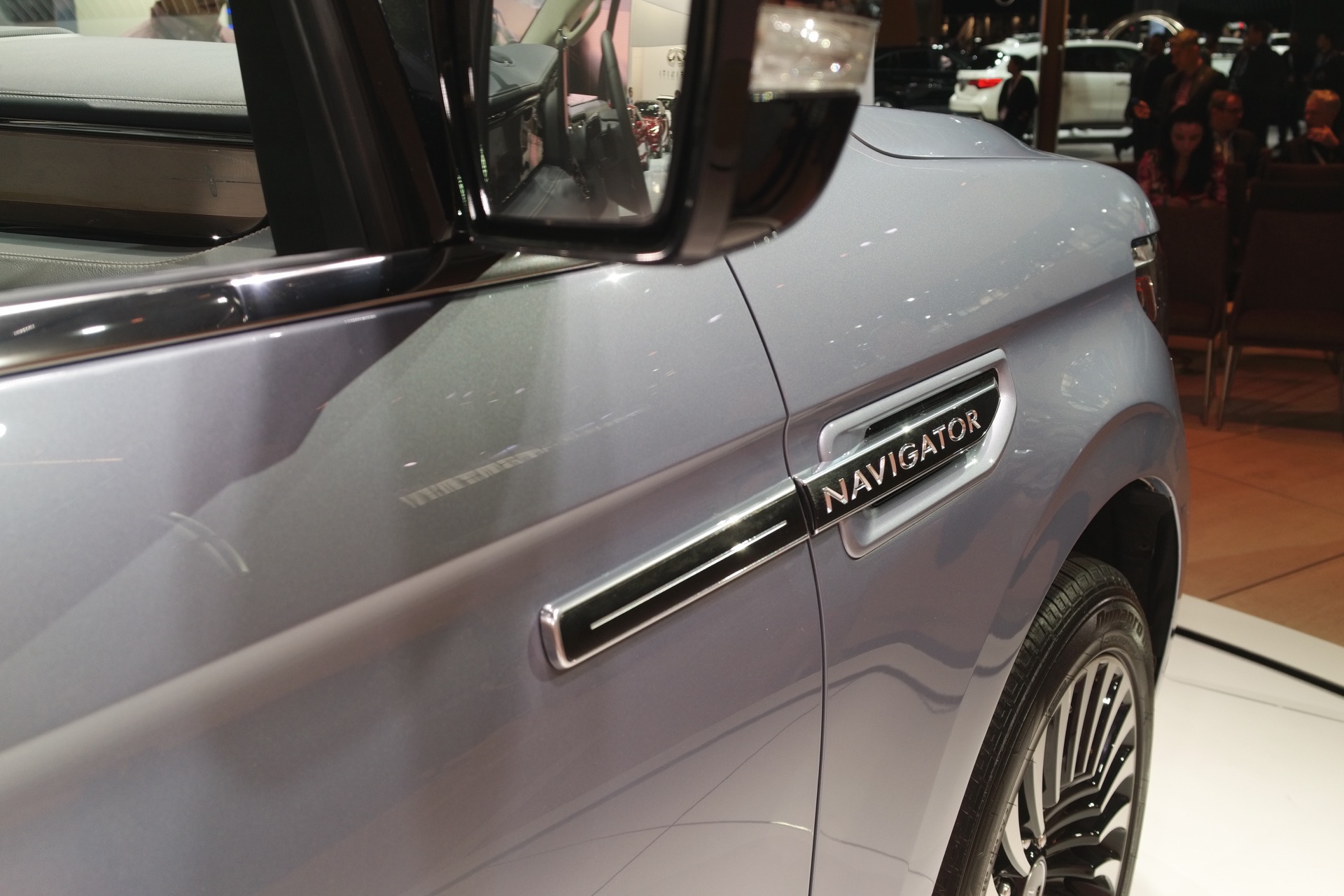 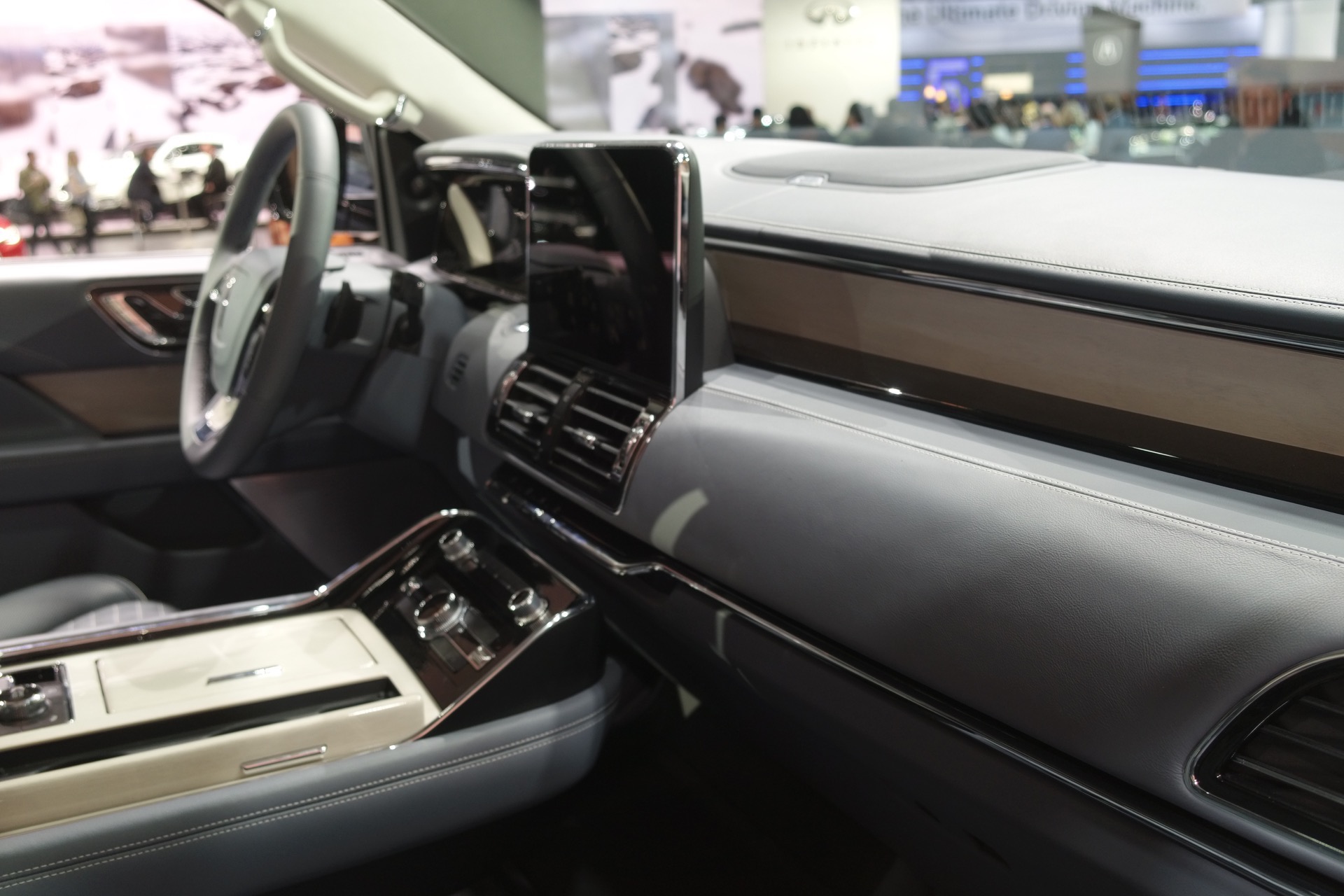 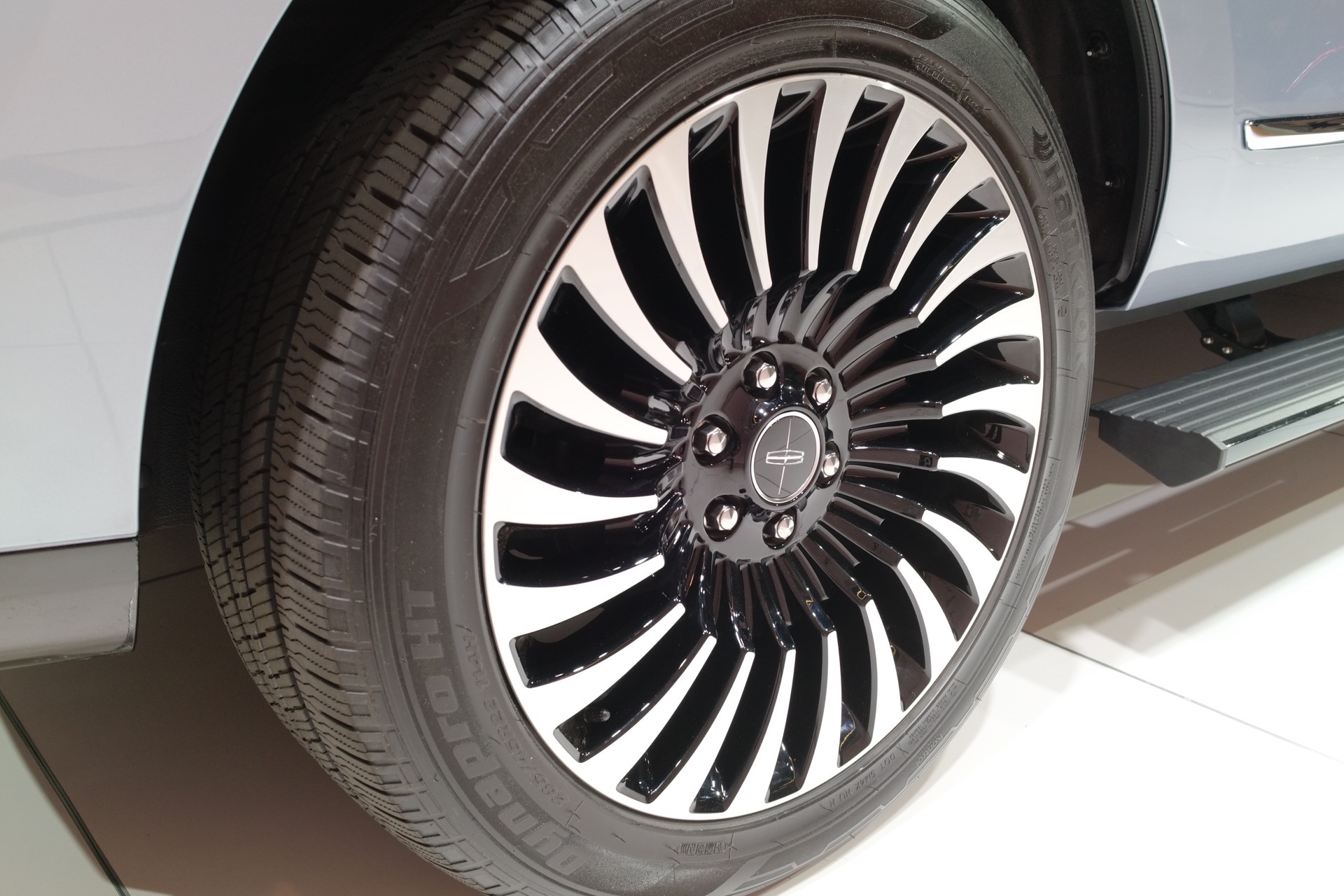 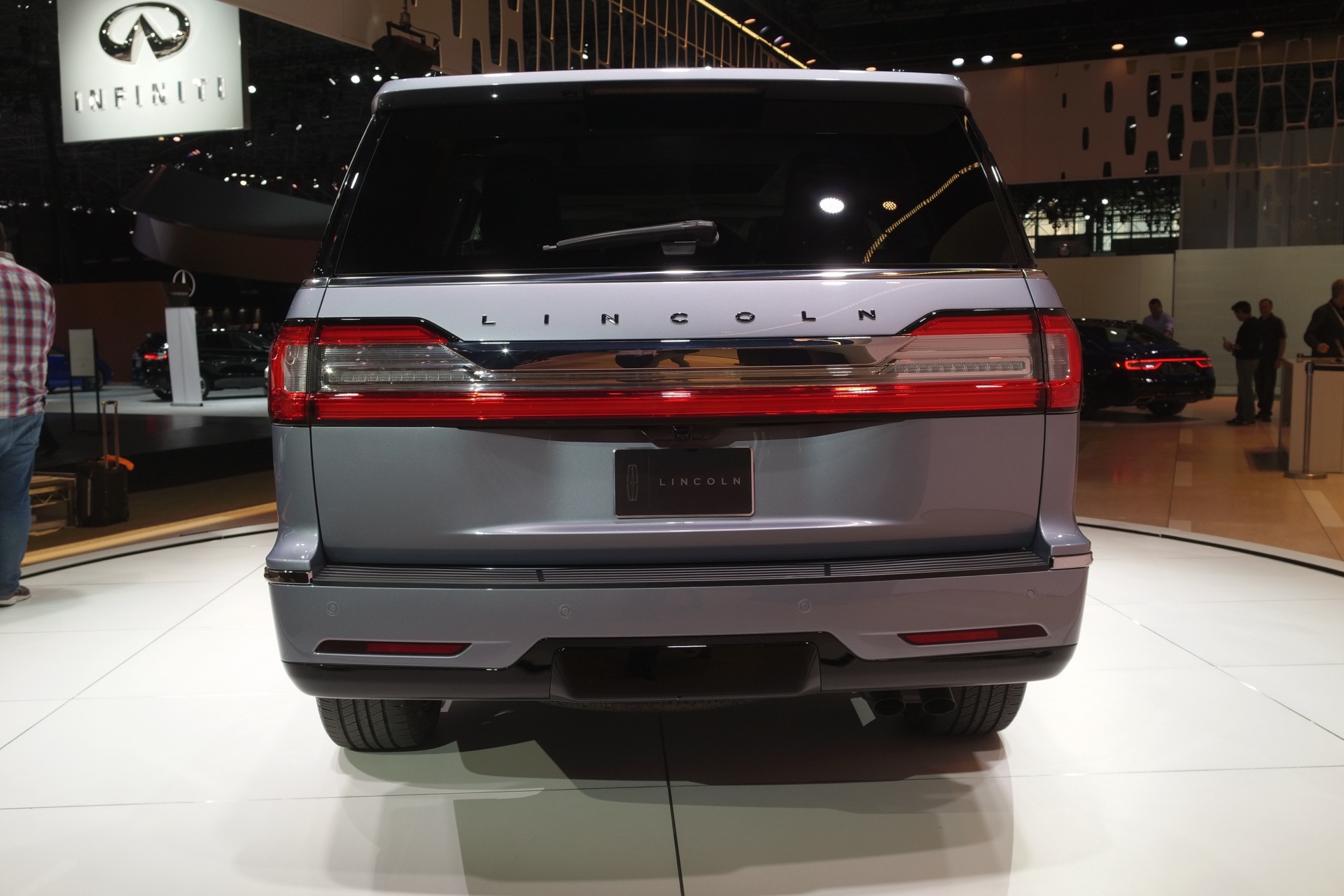 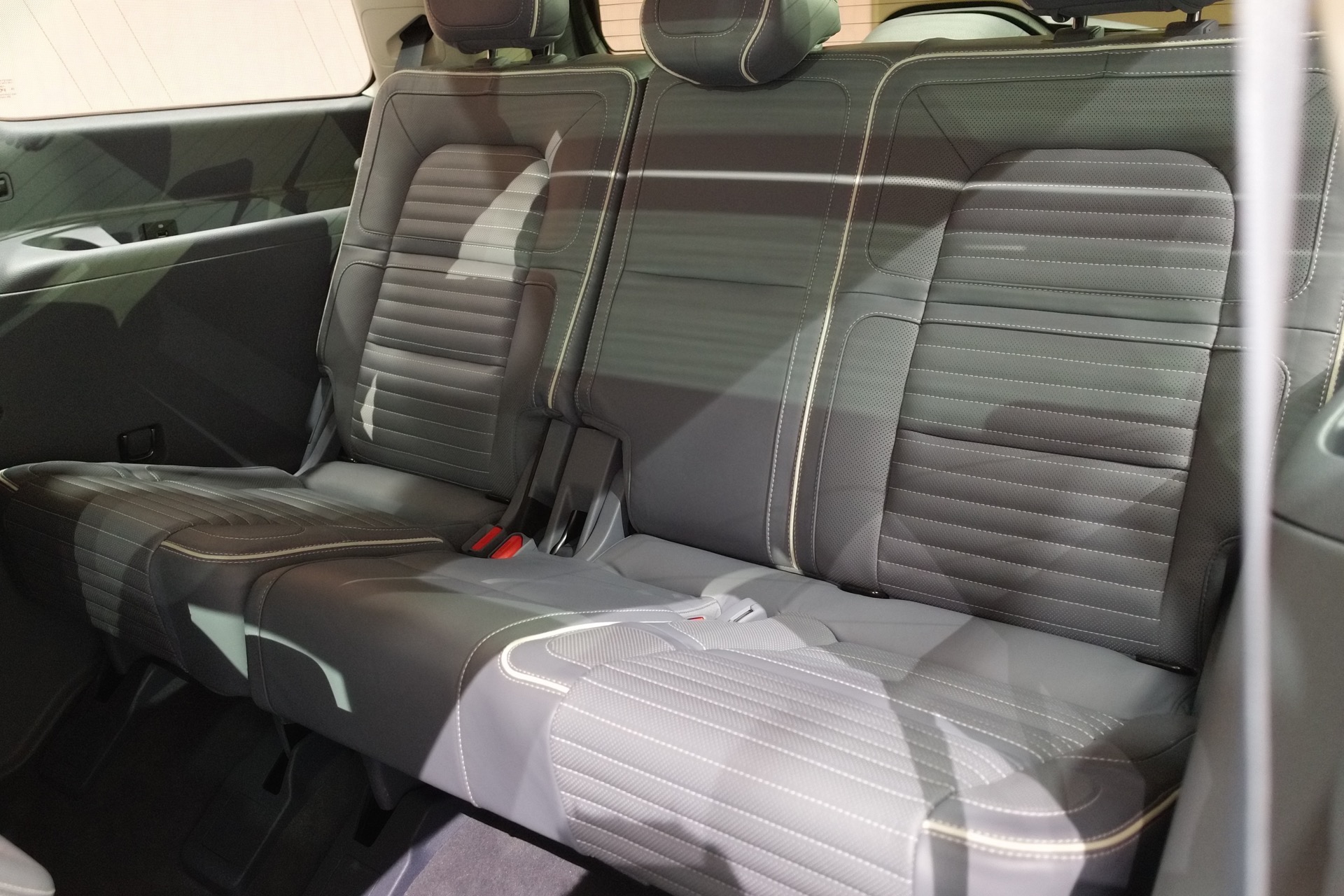 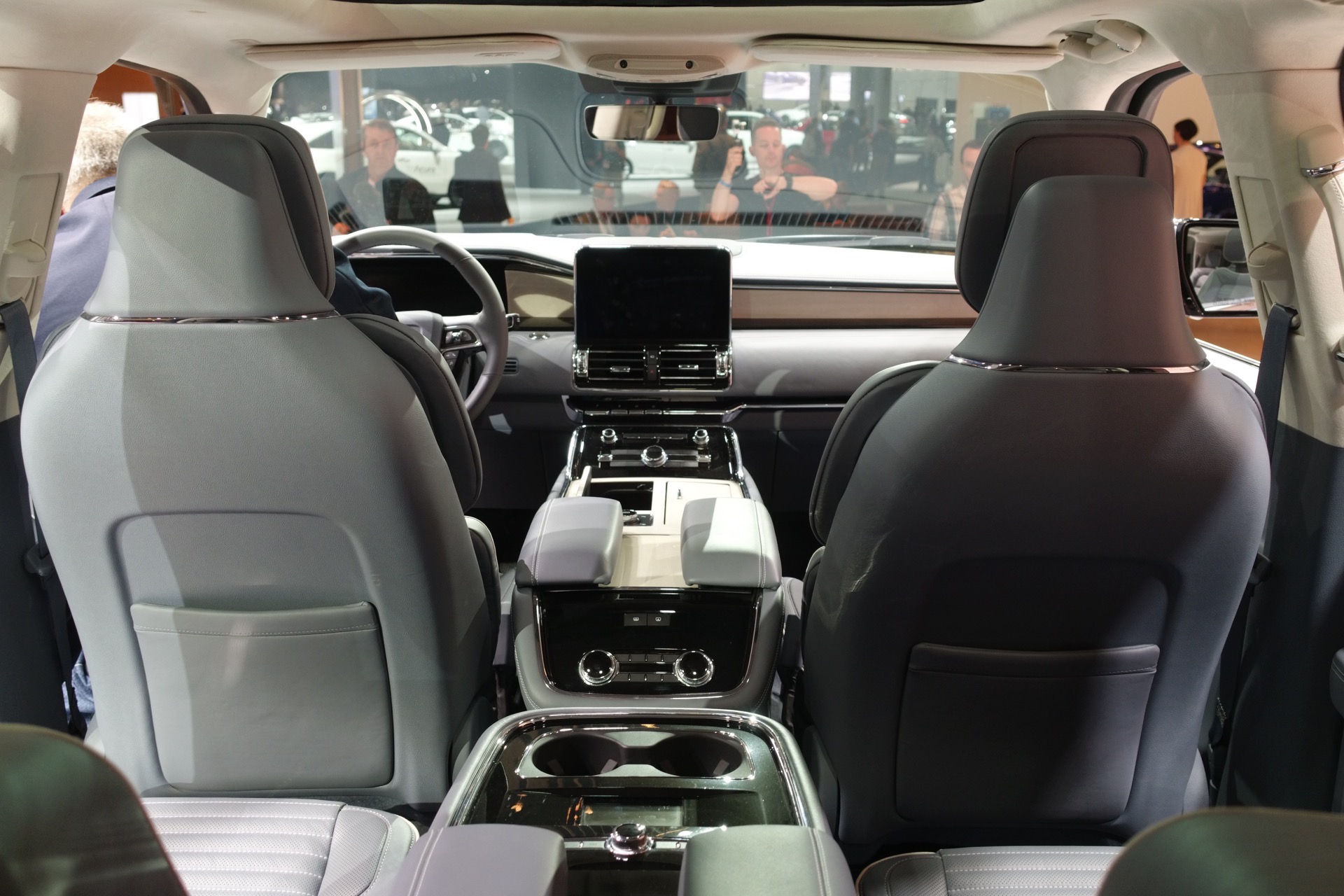 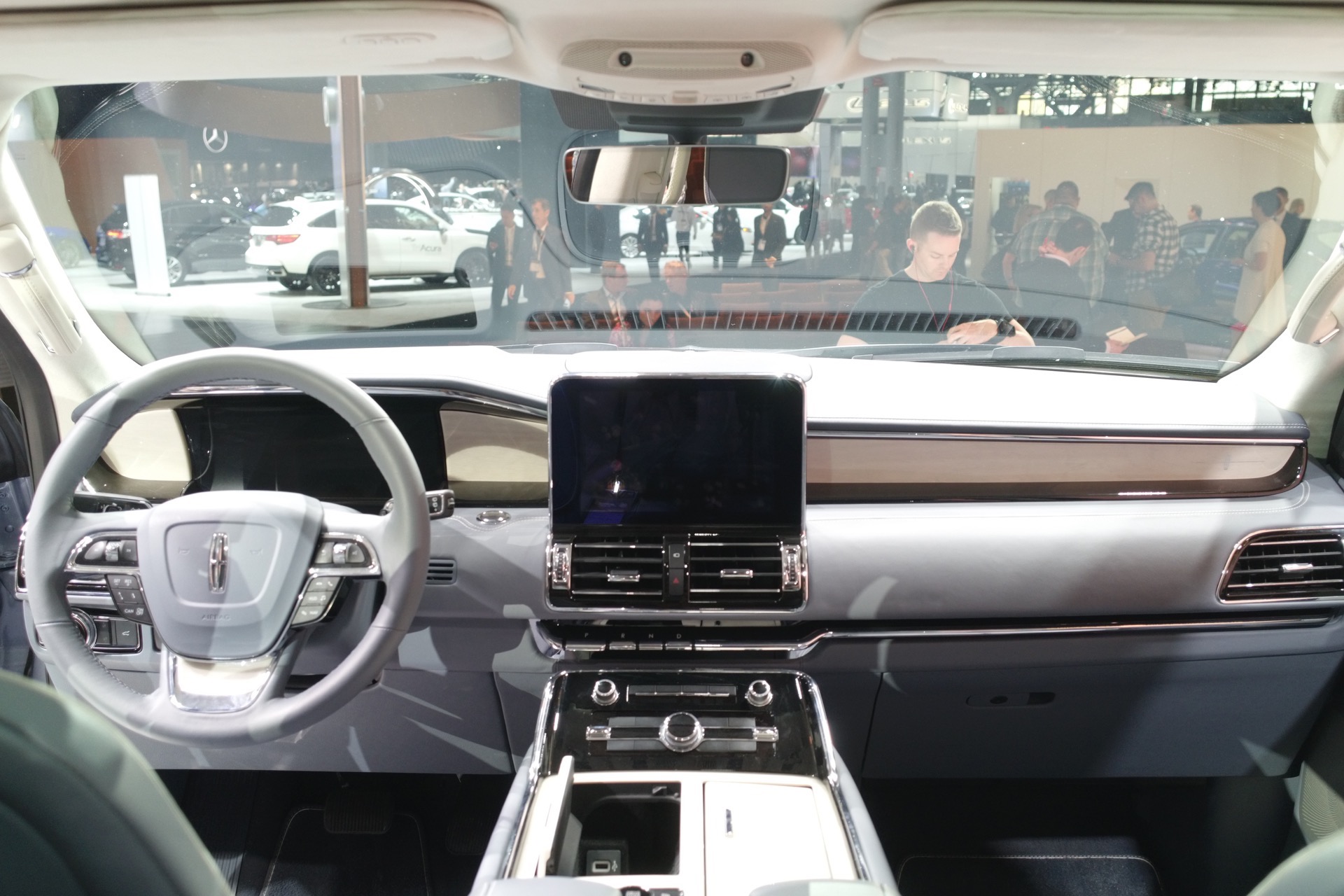 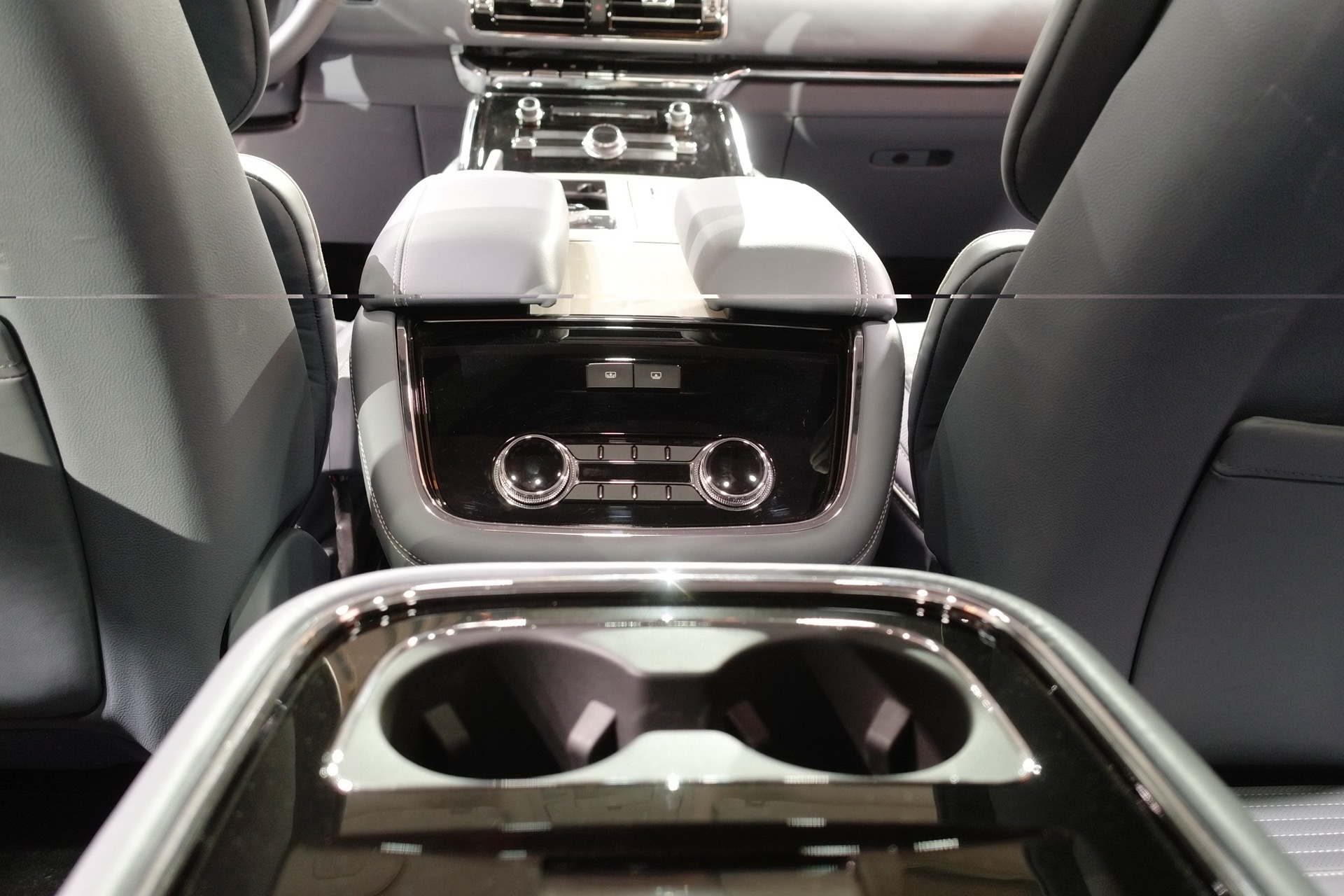 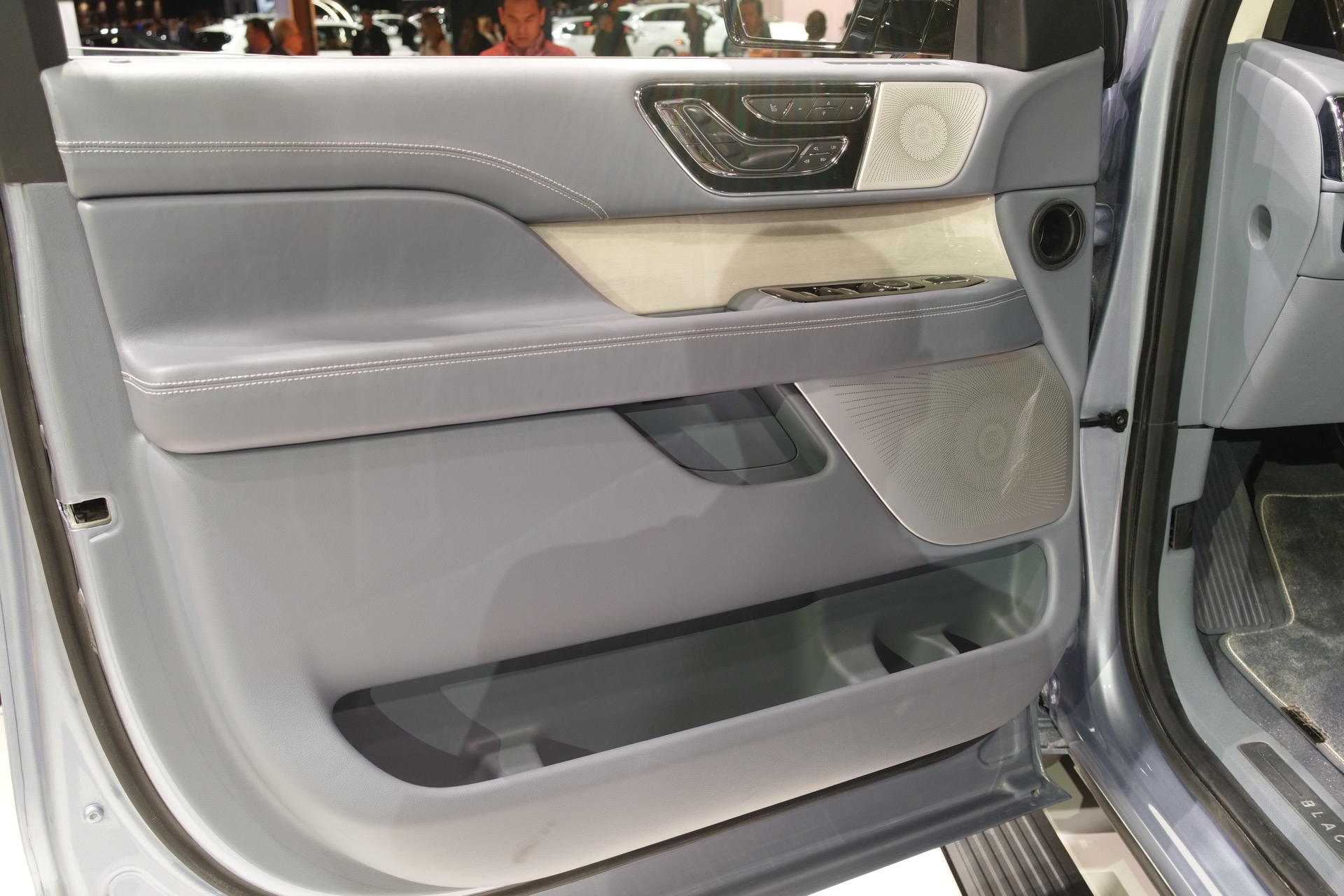 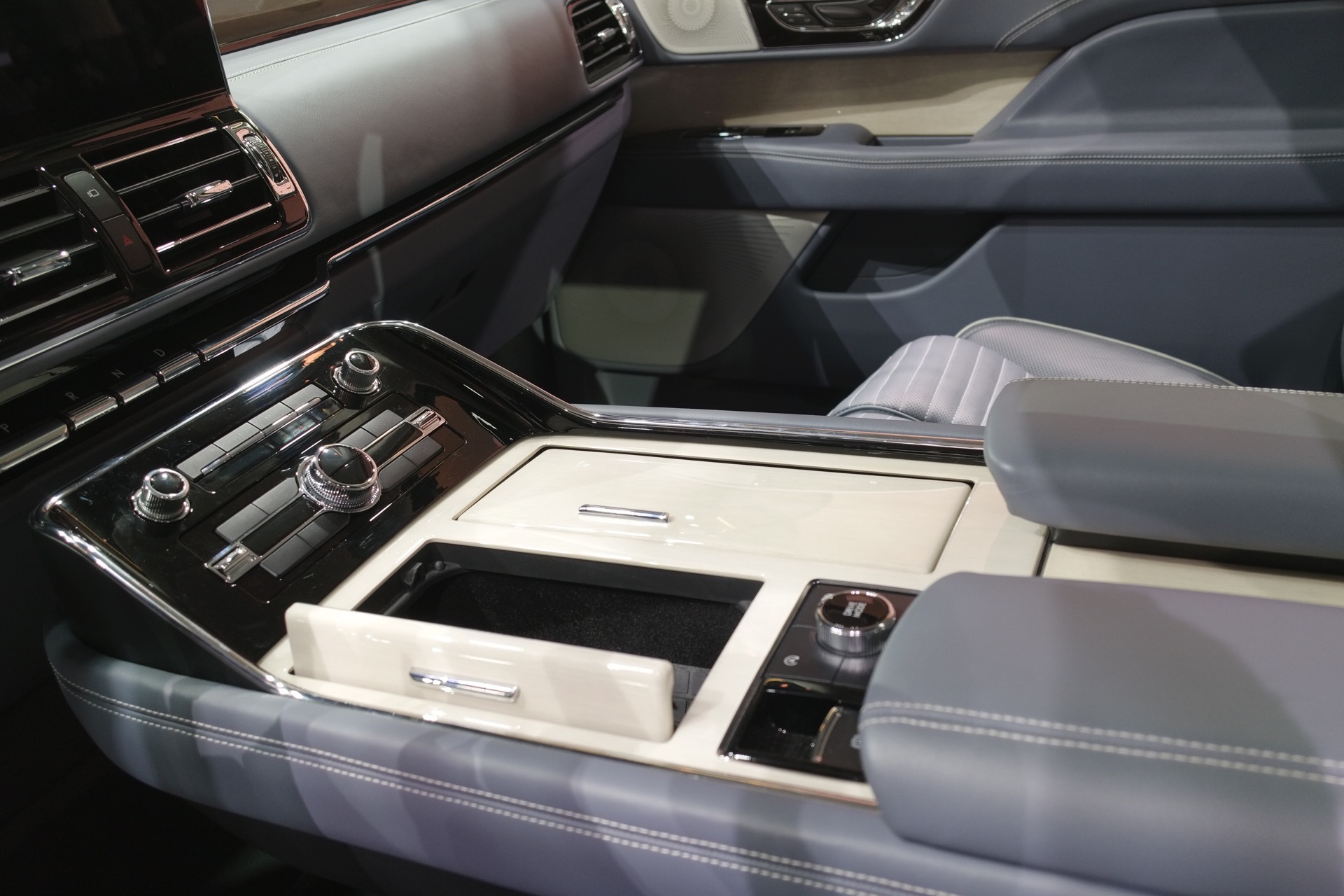 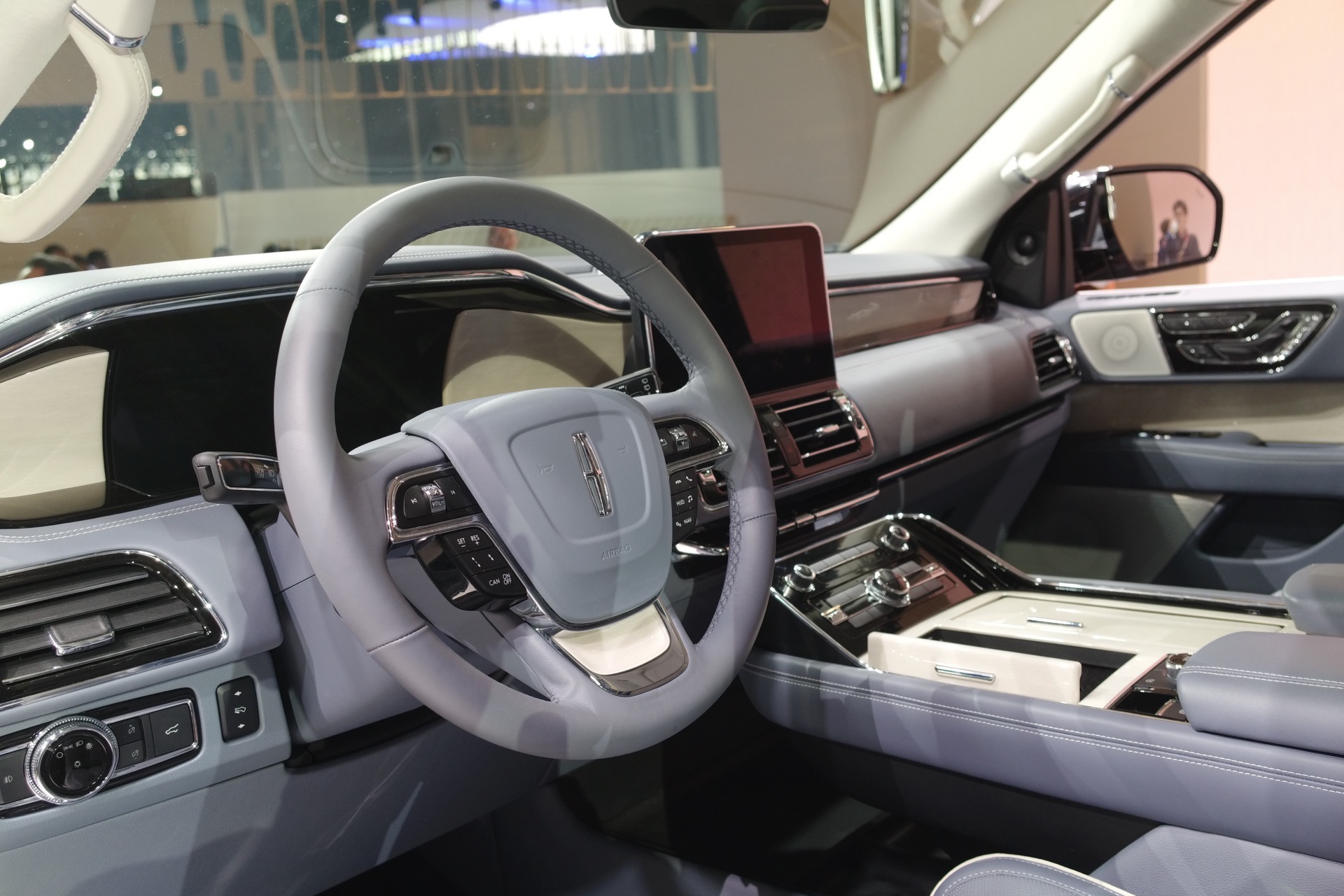 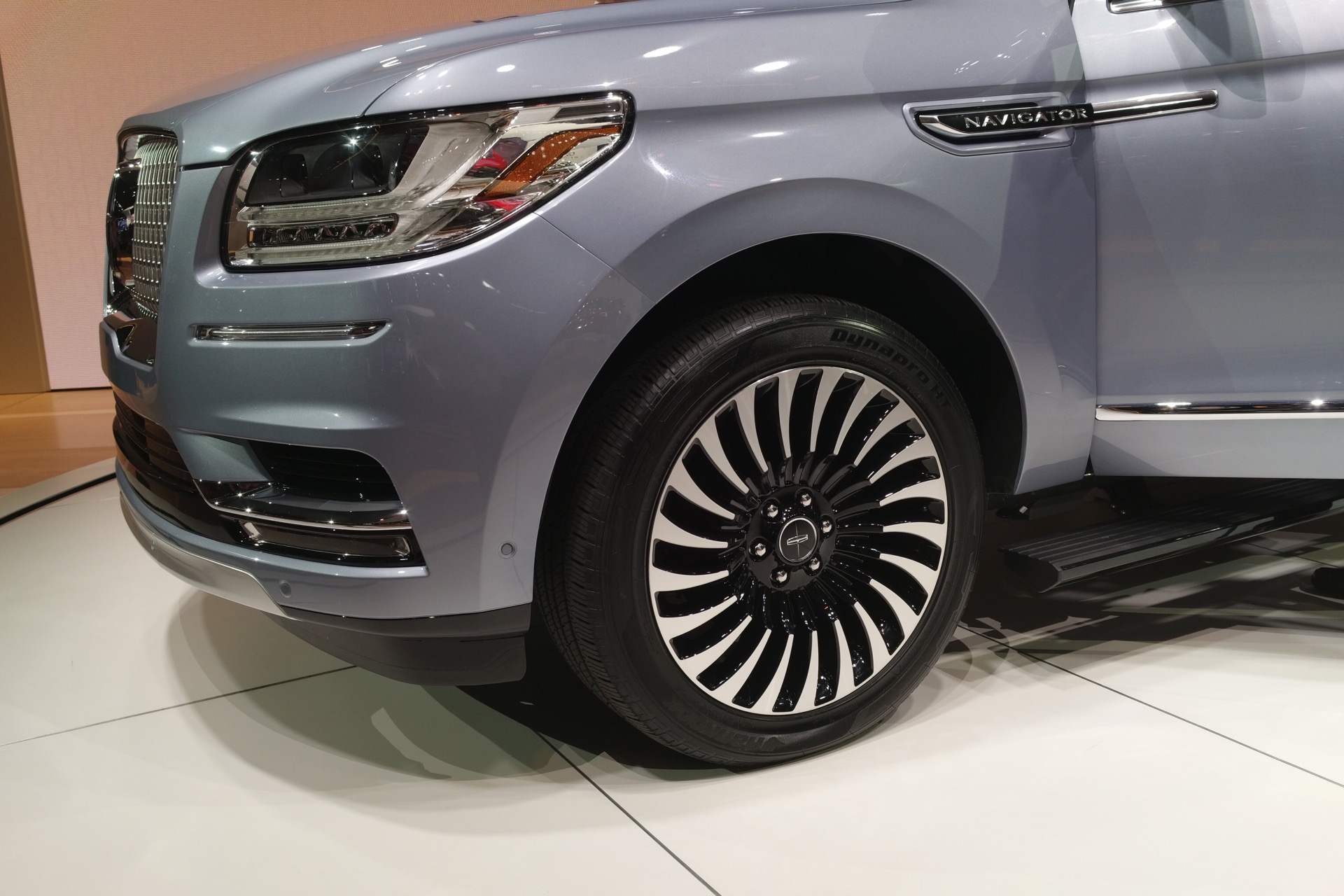