New BMWs will not be banned from BMW CCA Track Days 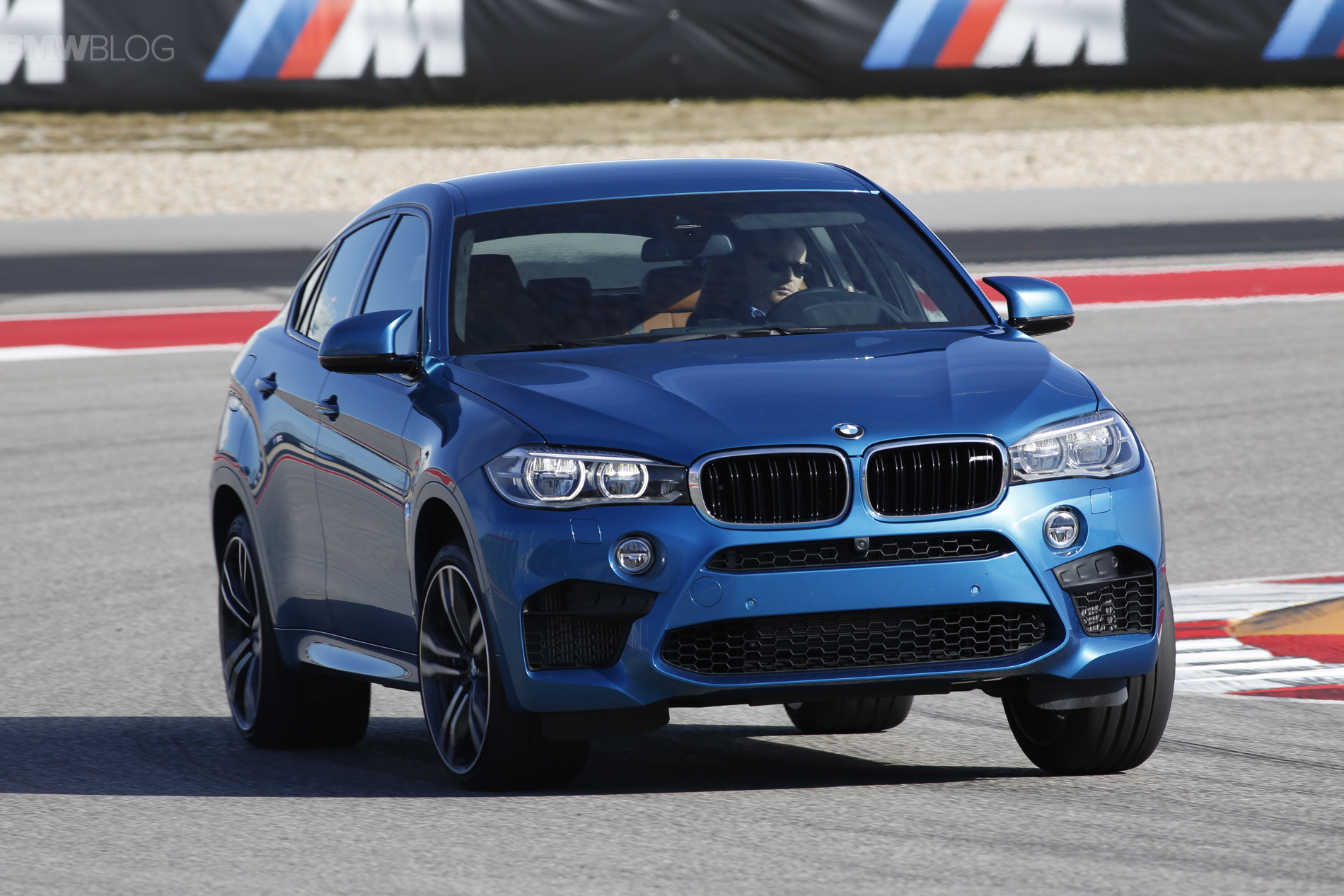 Earlier today, it was reported that the Genesee Valley Chapter of the BMW CCA (Car Club of America) would be banning certain new BMWs from their Track Days, due to advanced safety systems actually becoming a hazard. The idea was that if a BMW M4 with something like lane-keep assist could actually become dangerous on the track. However, BMW North America has been in communication with the main BMW CCA offices and assures us that this ban will be reversed.

BMW NA issued a statement to BMWBLOG, claiming that this was a rogue act by one chapter of the CCA and not the feelings of the origination as a whole.

“The Genesee Valley BMW CCA Chapter created and published an unauthorized policy banning BMW’s with Driver Aids from participating in HPDEs [High Performance Driving Education]. The national BMW CCA office does not share their opinion and is discussing the issue with the chapter.”

BMW is also trying to educate all members of the BMW CCA that these advanced safety systems can be turned fully off, so they shouldn’t be an issue so long as each driver turns them off at the beginning of each race. 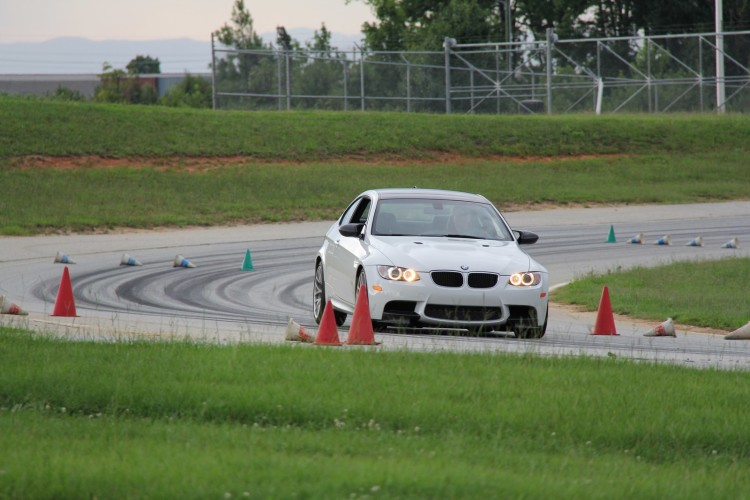 “BMW NA is working closely with the national BMW CCA office to educate and develop a nationwide procedure for including BMWs with Driver Aids in HPDEs. Most advanced driver aids like lane departure warning and blind spot detection do not affect the ability of the driver to control the car on-track at high speed. In addition the systems can be shut off so that they are also not a distraction to a student.”

Admittedly, if the systems are on, we can see how they might be dangerous. Say a car is overtaking and the overtaken car’s lane-keep assist feels the overtaking car is getting to close, it might tug itself in the opposite direction, potentially causing a crash. These systems turn on by default as soon as the car is started but can be switched off by holding down the Driver Aid’s button on the dash until the green light goes out. Drivers just must make sure to do it for every race, which some might forget. However, it will likely be made a mandatory rule and check for the beginning of each race.

So don’t fret, if you have a BMW M4, or any other modern BMW, you can participate in BMW CCA HPDEs or Track Days. Both BMW NA and the BMW CCA are in agreement on this.