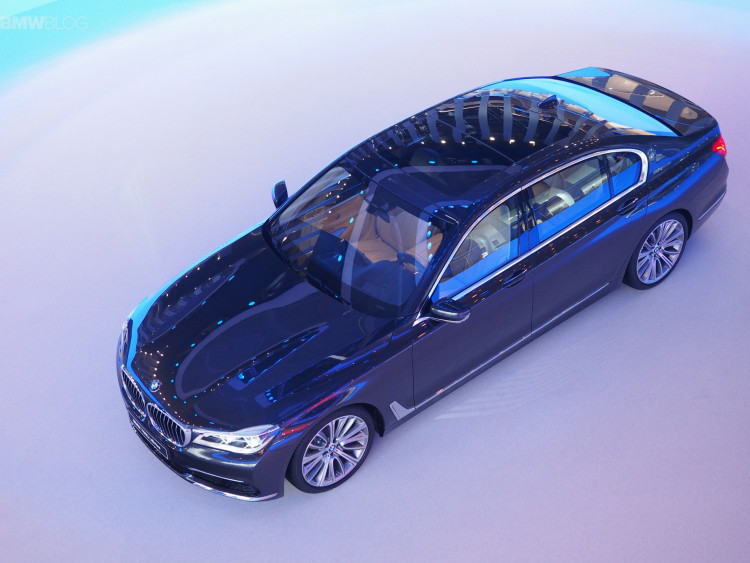 “With the arrival of Spring, thoughts naturally turn to new cars and March gave us a nice boost as our Sports Activity Vehicles, the X3 and X5 in particular, continue to drive the growing demand,” said Bernhard Kuhnt, President and CEO, BMW of North America. “Our new BMW 5 Series is just breaking into what is a difficult market for sedans but orders are solid and with two more variants on their way, we are optimistic for the months ahead.”