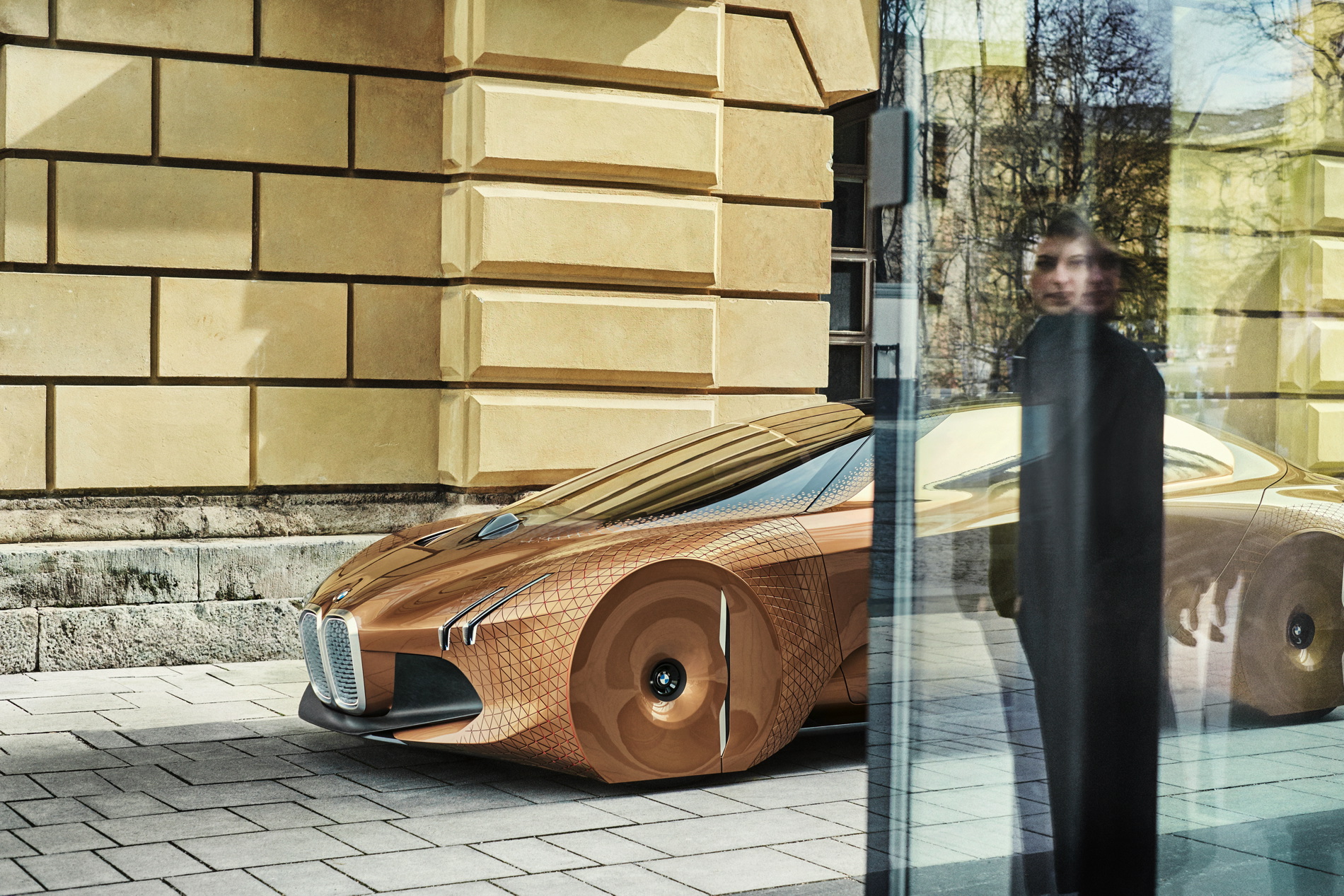 BMW’s next revolutionary car is expected to be unveiled in 2021. Dubbed iNext, the autonomous driving electric car was previewed – in some aspects – through the BMW Vision NEXT 100 concept car. The car will offer Level 4 automation that requires little to no human intervention, but it will still offer the driver the ability to take the steering in their hands. BMW’s chief of sales and marketing, Dr. Ian Robertson, talked to Automotive News about the exciting project and to expect in the future from BMW’s autonomous driving division. 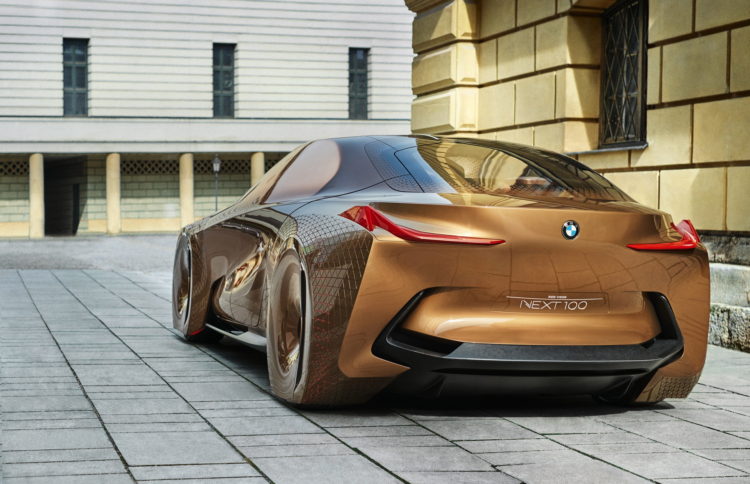 Dr. Robertson says that the Vision Next 100 and the iNext will look completely different, same as with most Vision cars unveiled by BMW in the past.

“The Vision Next 100 is just that — a vision vehicle that shows what we think might be technically possible over the next couple of decades,” Robertson said.

The sales boss also talked about the Level 4 autonomous driving and the odds of being offered in the iNext.

“It will [offer Level 4], but how we deliver that in each market and every circumstance is dependent on many factors.”

But pedals and steering wheel are here to stay since BMW wants to offer their customers the ability “to choose whether to drive themselves or be driven autonomously.”

“Aside from that, it will be an extremely brave decision to remove the pedals and the steering wheel when, inevitably, you might need them in certain circumstances,” Robertson said. “I think it’s going to be a long time before the regulators are prepared to let cars that cannot be driven by a person onto the streets.”

The fun part of driving will not only still remain but be encouraged. So, despite what many auto enthusiasts say, the future is bright for the autonomous car.