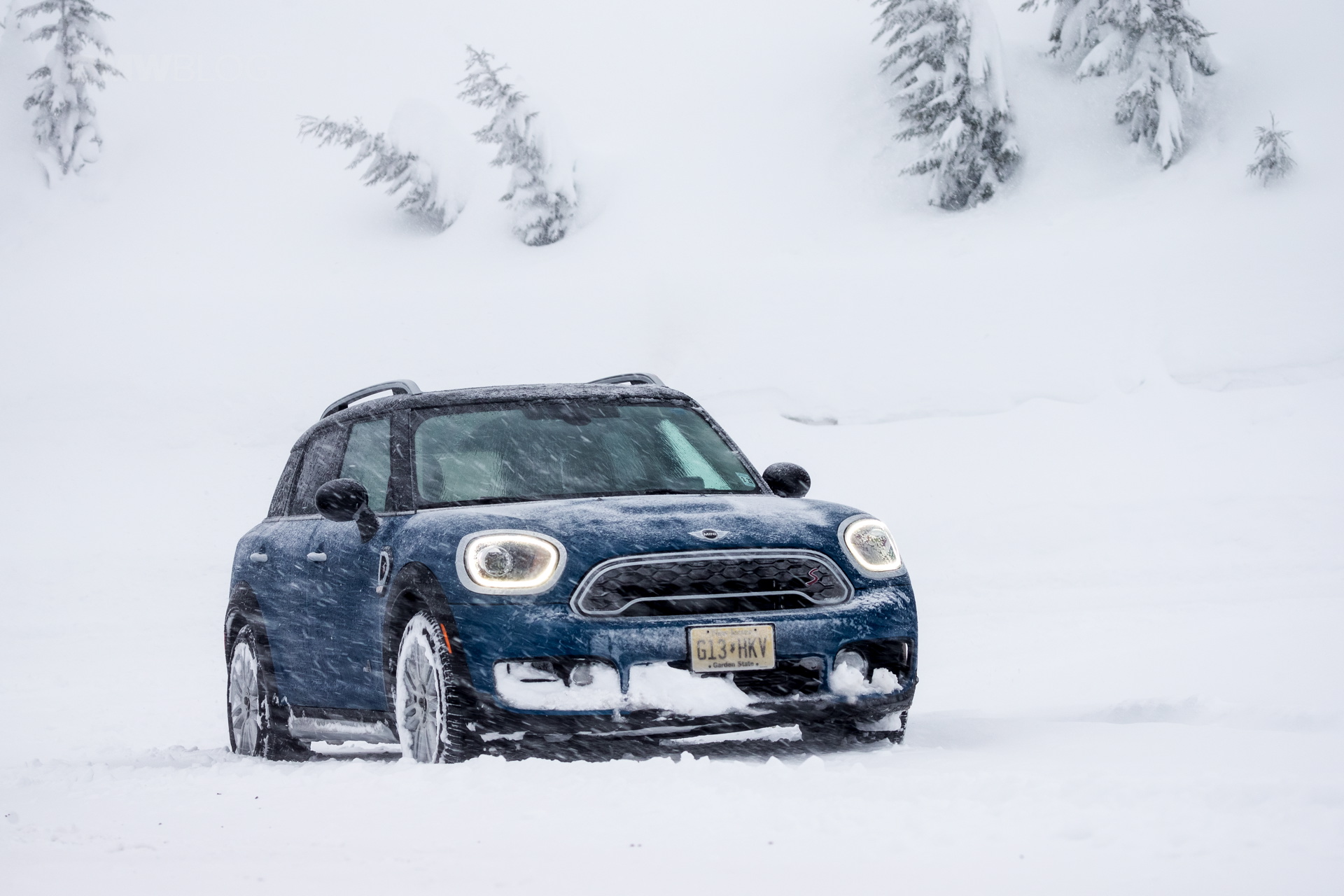 A little while back, we drove the new, second-generation MINI Countryman up in snowy Oregon and actually put the British brand’s more off-roading-oriented car to the test. While no on will mistake this MINI Countryman with the other famous British off-roader (Land Rover), it actually handled itself quite well. However, with its newfound love for muddy stuff and increase in size, is it still a proper MINI. We think so but don’t take our word for it.

In this latest episode of Carwow, Mat Watson drives the new MINI Countryman and shows us all of the odd quirks and features of the new car. First, it’s quite a lot larger than it seems like a MINI should be. But, that increase in size helps add some much-needed interior space and practicality. With the rear seats folded down it’s actually quite capacious. Although, they can be a bit annoying to operate. The Countryman also comes with a nice little cushion that turns the trunk into a bench. How cute. 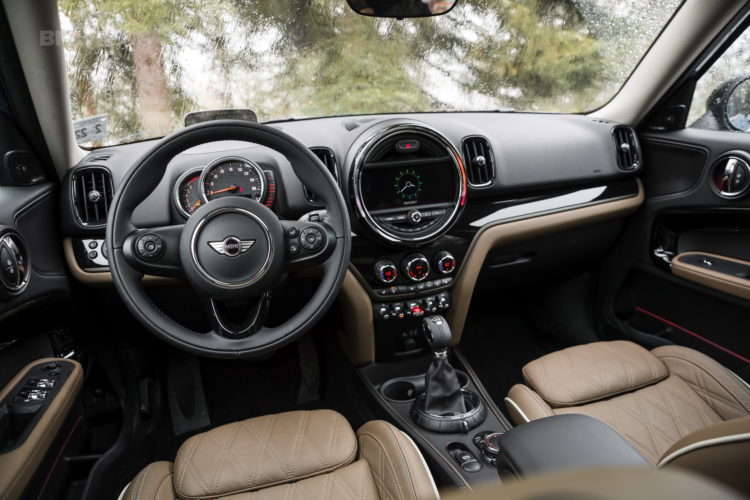 From the front seat, the MINI Countryman has a quality cabin that packs some of BMW’s impressive tech into it. However, it’s not as premium in some areas as it price would suggest, such as the cheap looking gauges. But there’s a lot of room and nice ambient lighting.

When it comes to actually driving the Countryman, it does actually impress. It feels more nimble that one might expect and has sharp steering. Its steering is progressive, much like the new BMW 5 Series. So the more you turn the steering wheel, the faster the ratio becomes. It’s progressive rather than variable and that makes it far more natural feeling than any of BMW’s previous systems.

Overall, Watson claims that, if you’re buying in the segment, you should shortlist the MINI Countryman. It has some flaws and it’s pricey but it’s a good car that’s fun to drive.