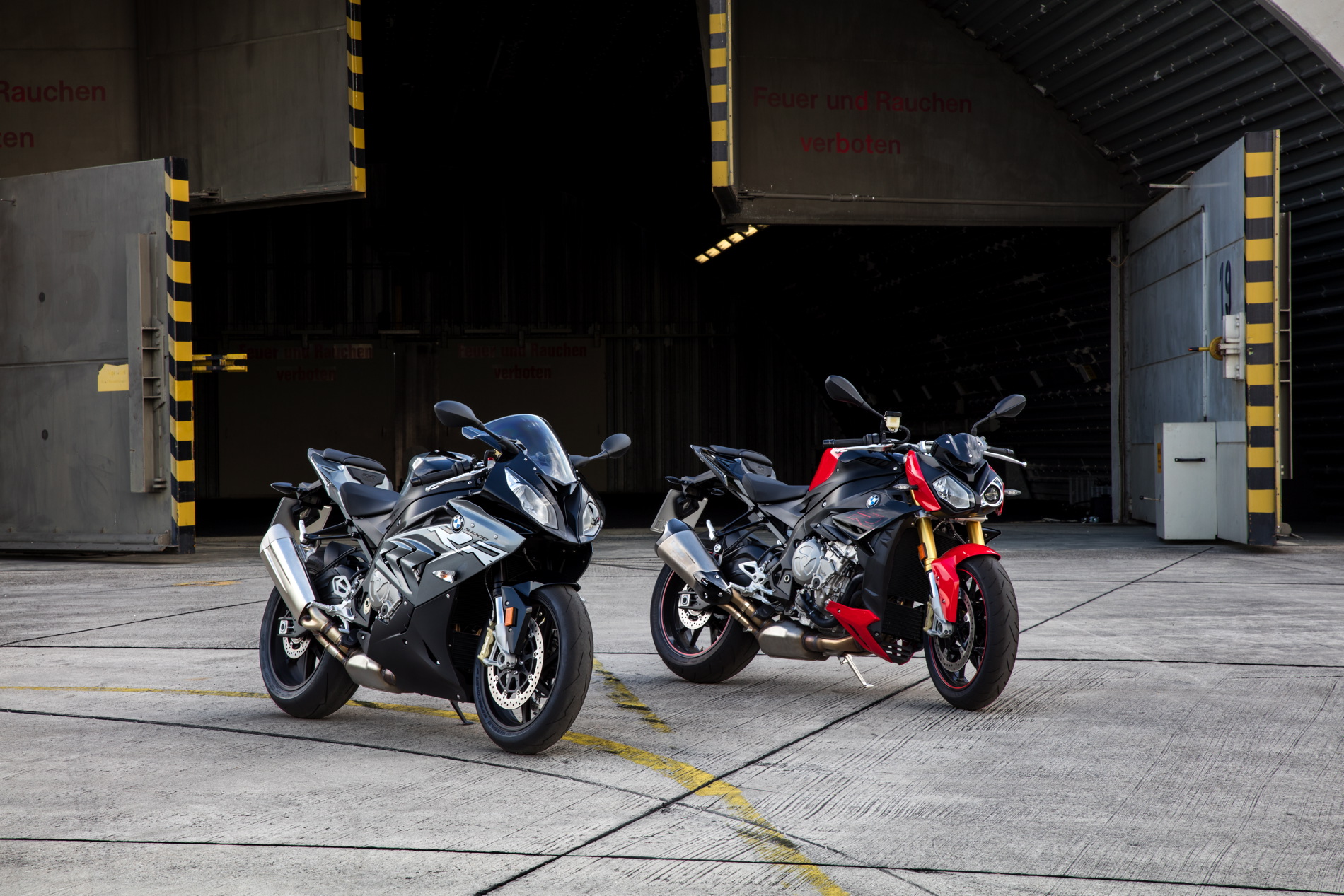 Largely regarded as the most important and most prestigious selection of its kind within Europe, MOTORRAD’s “Motorcycle of the Year” vote has returned very good results for BMW Motorrad. In this year’s vote, the 19th to be conducted, BMW has been awarded nine ‘podium’ victories, many of which were first place awards in their respective categories. Four first place wins, to be precise, with three second place and two third place wins.

Such an outstanding performance is particularly meaningful as this is a vote of readers, rather than a handful of journalists. In fact, nearly fifty thousand readers participated in this year’s vote. Significantly more than five hundred thousand readers have taken part since the first MOTORRAD “Motorcycle of the Year” vote was conducted in 1999. The ceremony for this year’s awards were held a few days ago in one of Germany’s primary automotive hubs, the city of Stuttgart. 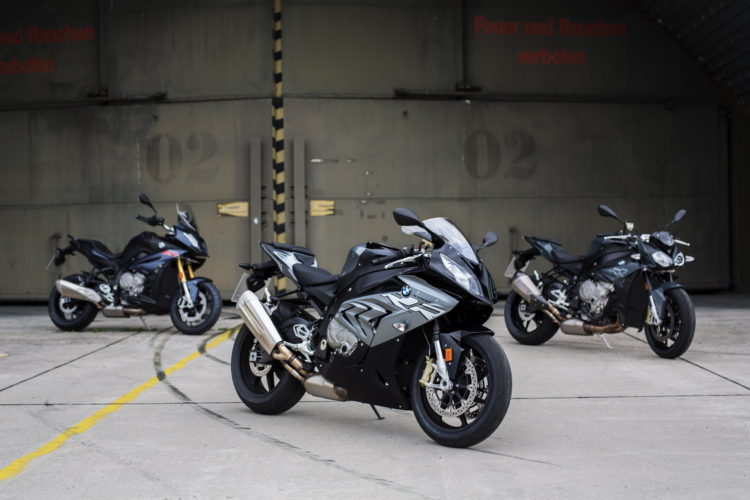 Stephan Schaler, BMW Motorrad’s CEO, spoke about the significance of receiving such distinctions, saying, “Once again I am very pleased with the outstanding result our motorcycles achieved and would like to thank the MOTORRAD readers warmly for their vote. Nine podium places are a strong validation for the width of our BMW Motorrad range.”

The BMW S 1000 RR has again been able to dominate the “Sports Bikes” category, its third time doing so. Fending off stiff competition from Italy and Japan, it received slightly less than 18% of the vote.

Another model which duplicated its 2016 performance was the BMW S 1000 XR, taking first place in the “Crossover” category. Impressively, the XR received 19.7% of the vote.

As for the “Touring/Sports Touring Bike” category, of course, another motorcycle adorning the Bavarian brand’s famed roundel was chosen as the favorite by readers. With 22.5% of the vote, a comparable portion to last year’s performance, the R 1200 RS took home first place, again, and did so handily.

To round out the four first place wins for BMW, the R nineT received an astounding quarter of the vote in its respective “Modern Classics” category.

The only reason BMW was unable to secure the first place position in the “Enduro/Supermoto” category, was due to the R 1200 GS Adventure and R 1200 GS Rallye being classified as different motorcycle models. The two won third and second place, however. Also, if not for this classification, the R nineT Urban G/S would’ve received a podium finish in this category, yet it was bumped to fourth place consequently.

The R 1200 R was able to improve its performance, compared to last year, and secured second place in the “Naked Bike” category. The electric version of the brand’s scooter, the C-Evolution, too secured a second place win for the brand in its “Scooter” segment. The internal combustion engine brethren of the C-Evolution, the C 650 Sport/GT, which was regarded as a single model, took third in the “Scooter” segment.