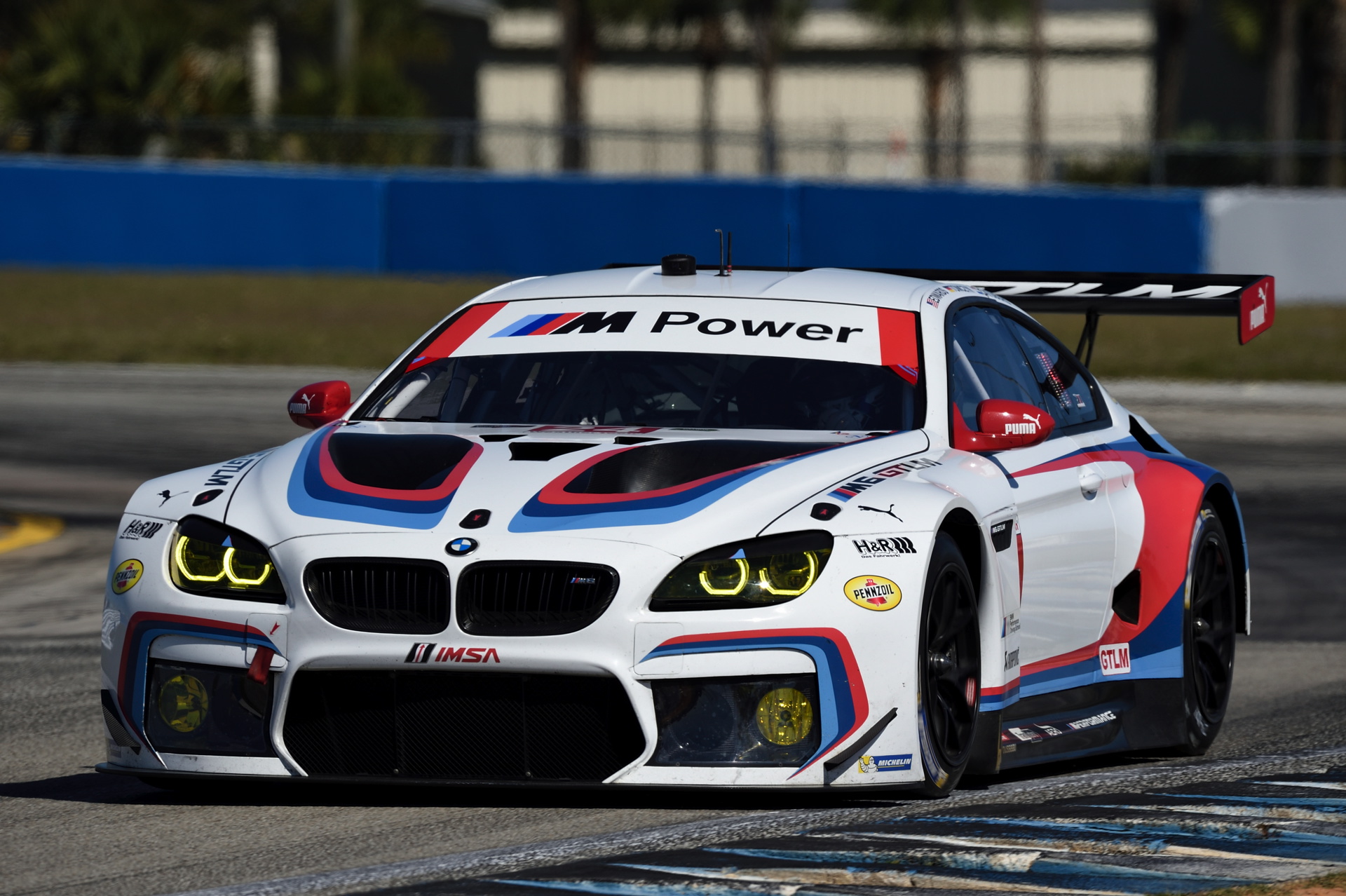 In qualifying for the second round of the 2017 IMSA WeatherTech SportsCar Championship (IWSC) in Sebring (USA), BMW Team RLL finished eighth and ninth in the GTLM class respectively. At the wheel of the number 24 BMW M6 GTLM, Nick Catsburg (NED) clocked a lap time of 1:56.617 minutes. His team-mate Alexander Sims (GBR) was just 0.043 seconds slower than the Dutchman. Pole position for the classic 12-hour race in Florida was secured by Ryan Briscoe (AUS), driving the number 67 Ford, with a best time of 1:55.939 minutes. 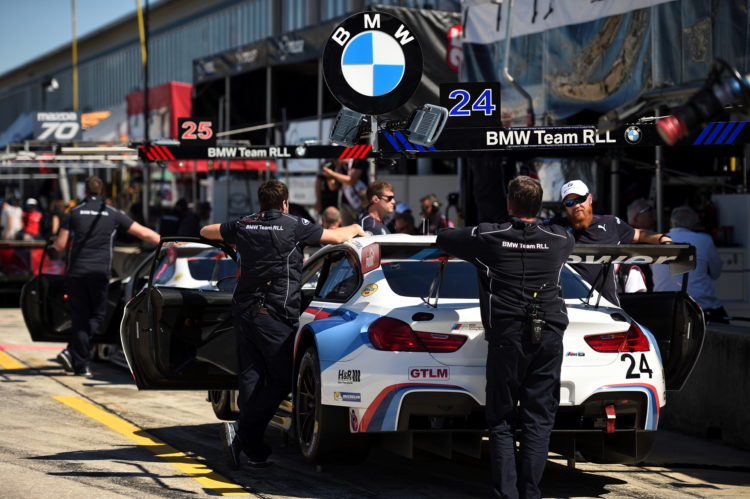 BMW Team RLL continued to improve for Saturday’s race at the “Sebring International Raceway” as the second day of practice concluded with this afternoon’s qualifying session. When the checkered flag flew after the 15-minute session, only 0.721 seconds separated the pole-setter and Sims in P9. This close competition in the GTLM class promises an exciting race that will go green on Saturday at 10:40hrs local time. 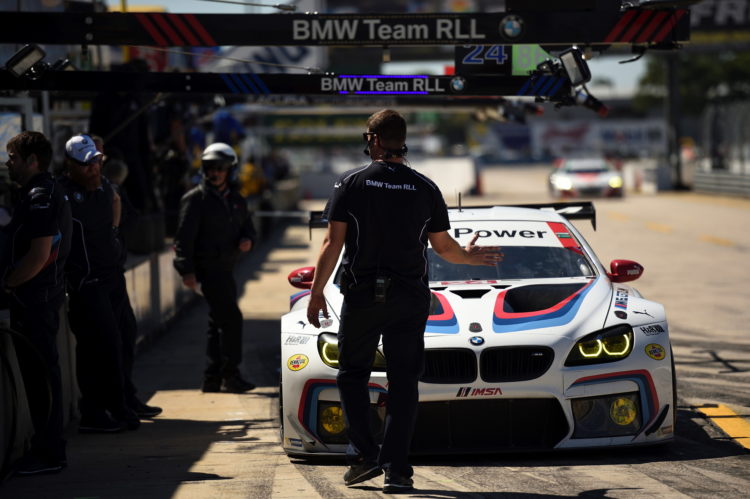 Catsburg will then share driving duties in the number 24 car with Martin Tomczyk (GER) and John Edwards (USA). Sims will make his first appearance in the Twelve Hours of Sebring alongside Bill Auberlen (USA) and Kuno Wittmer (CAN).

In the GTD class, the Turner Motorsport team enters the number 96 BMW M6 GT3 in Sebring. Justin Marks (USA) claimed 16th on the grid. He will alternate at the wheel of the Turner car with BMW works driver Jens Klingmann (GER) and Jesse Krohn (FIN).

Nick Catsburg (No. 24 BMW M6 GTLM): “I think we can be reasonably happy with this result. If you look at Daytona and the practice sessions here, then this qualifying pace was quite okay. This makes me be optimistic for the race. Overall we are heading into the right direction.”

Alexander Sims (No. 25 BMW M6 GTLM): “Ninth on the grid isn’t a dream result, but the lap times weren’t that bad really. My first lap was okay, then I made a small mistake and aborted my run. So we could also save our tires a bit for the race. Compared to yesterday we obviously took a small step forward.” 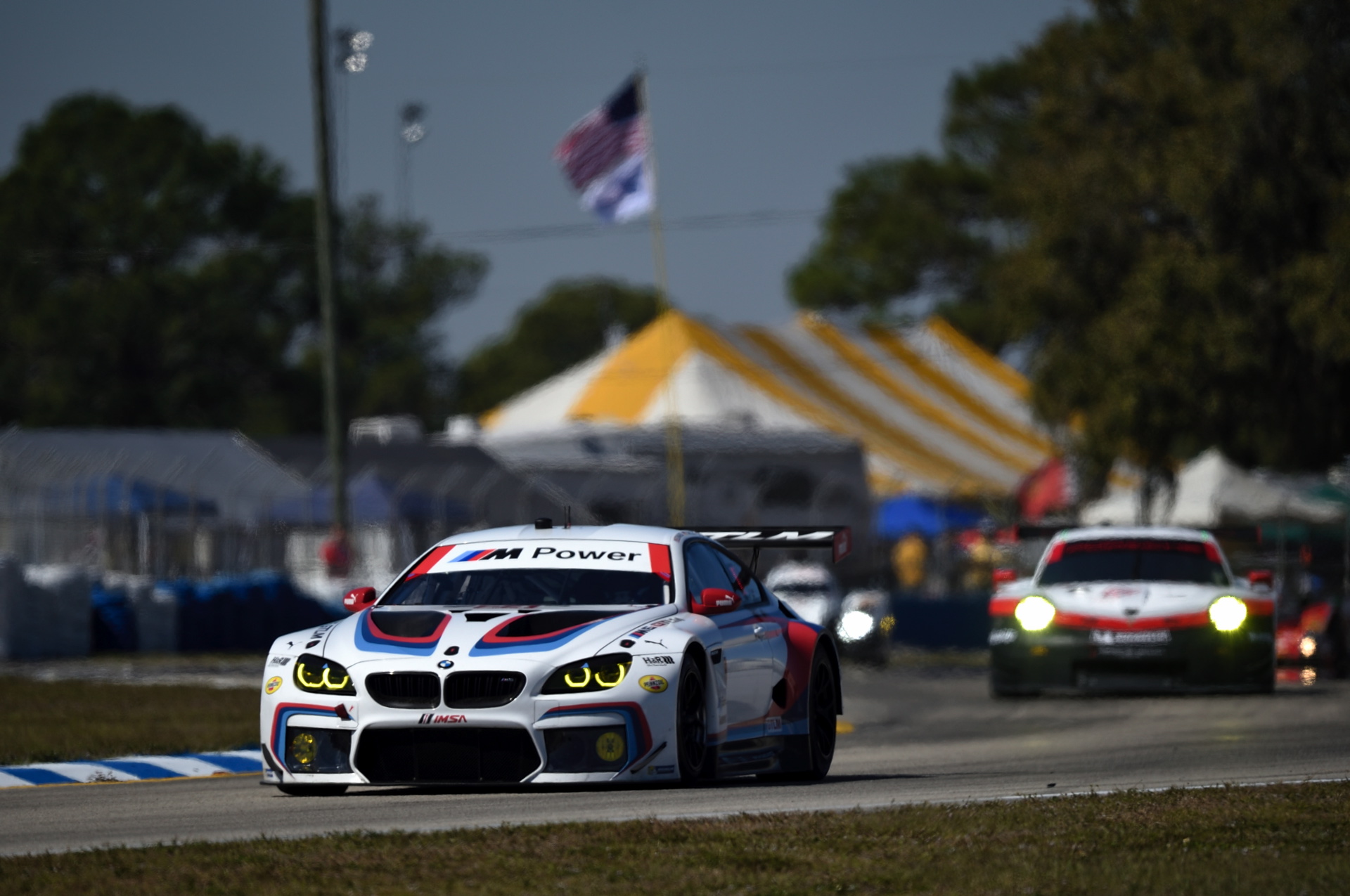 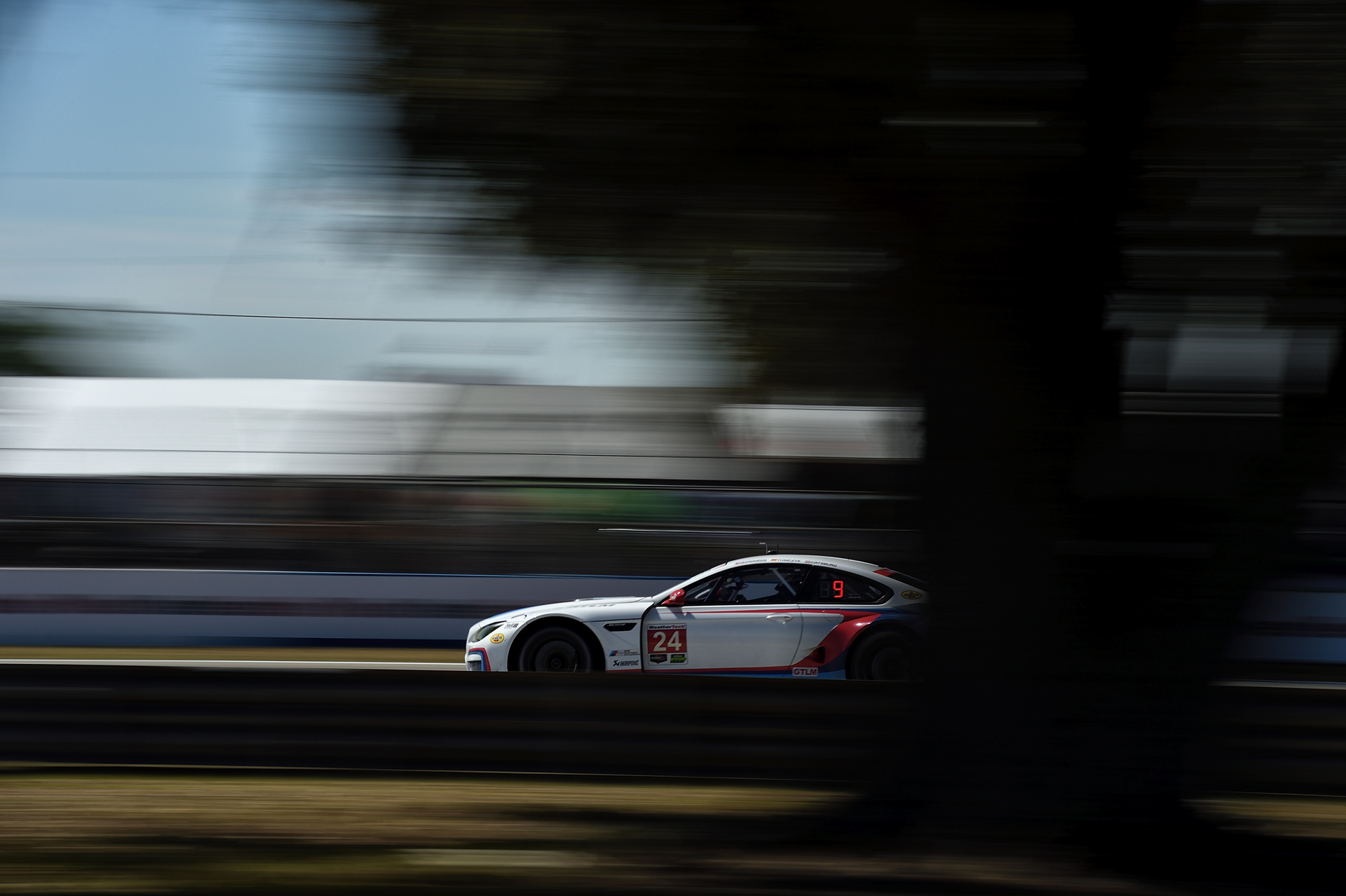 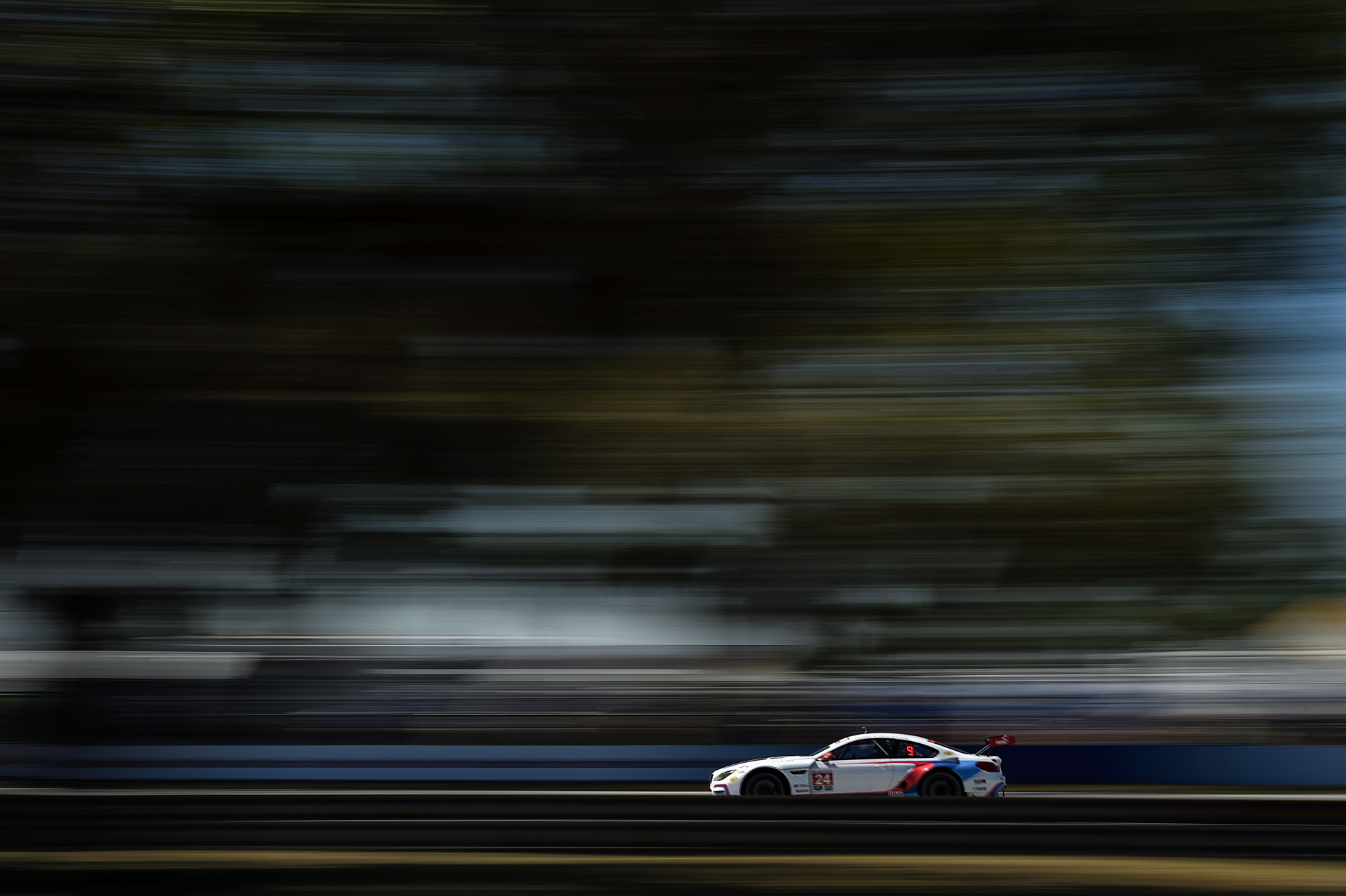 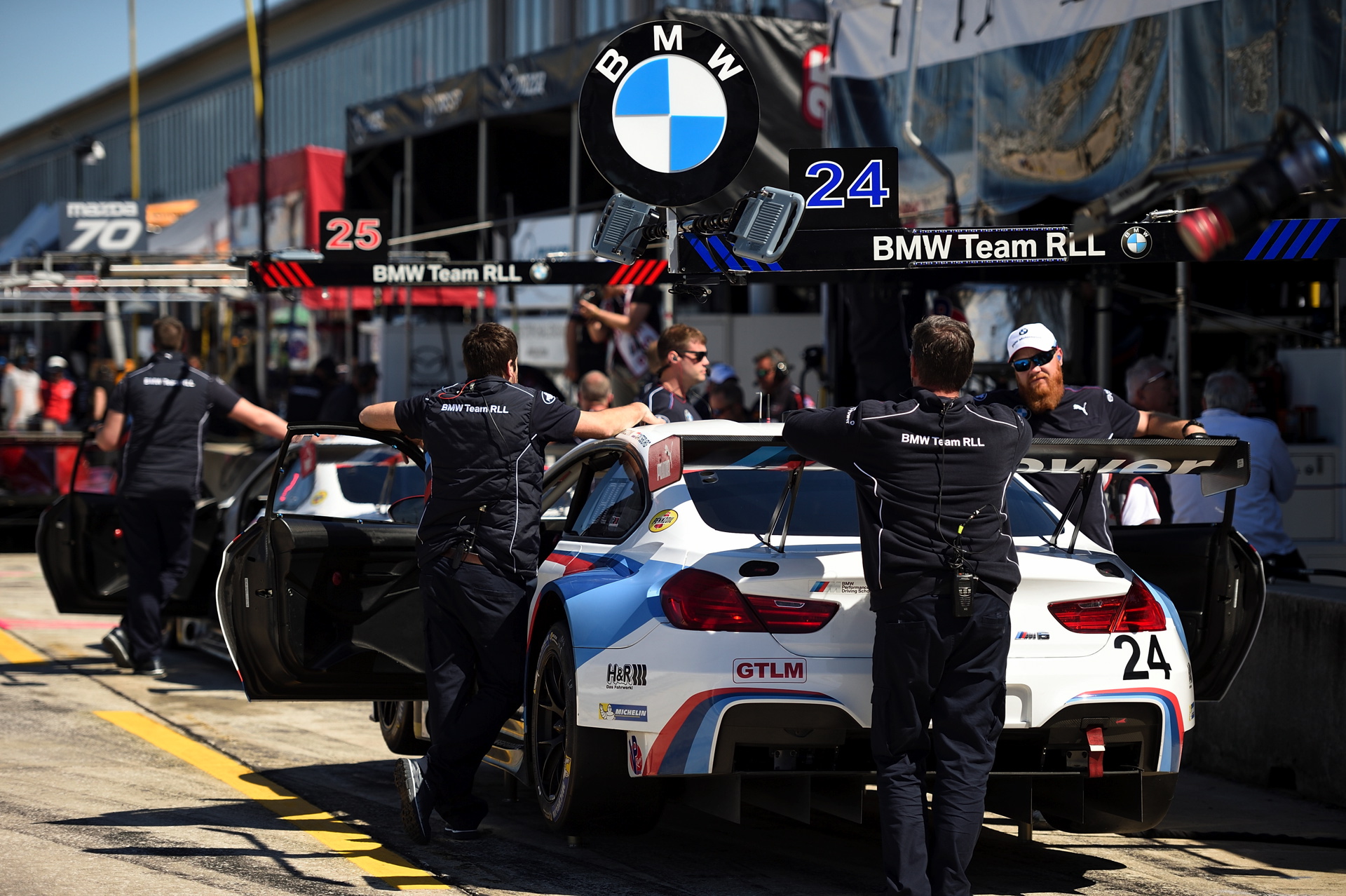 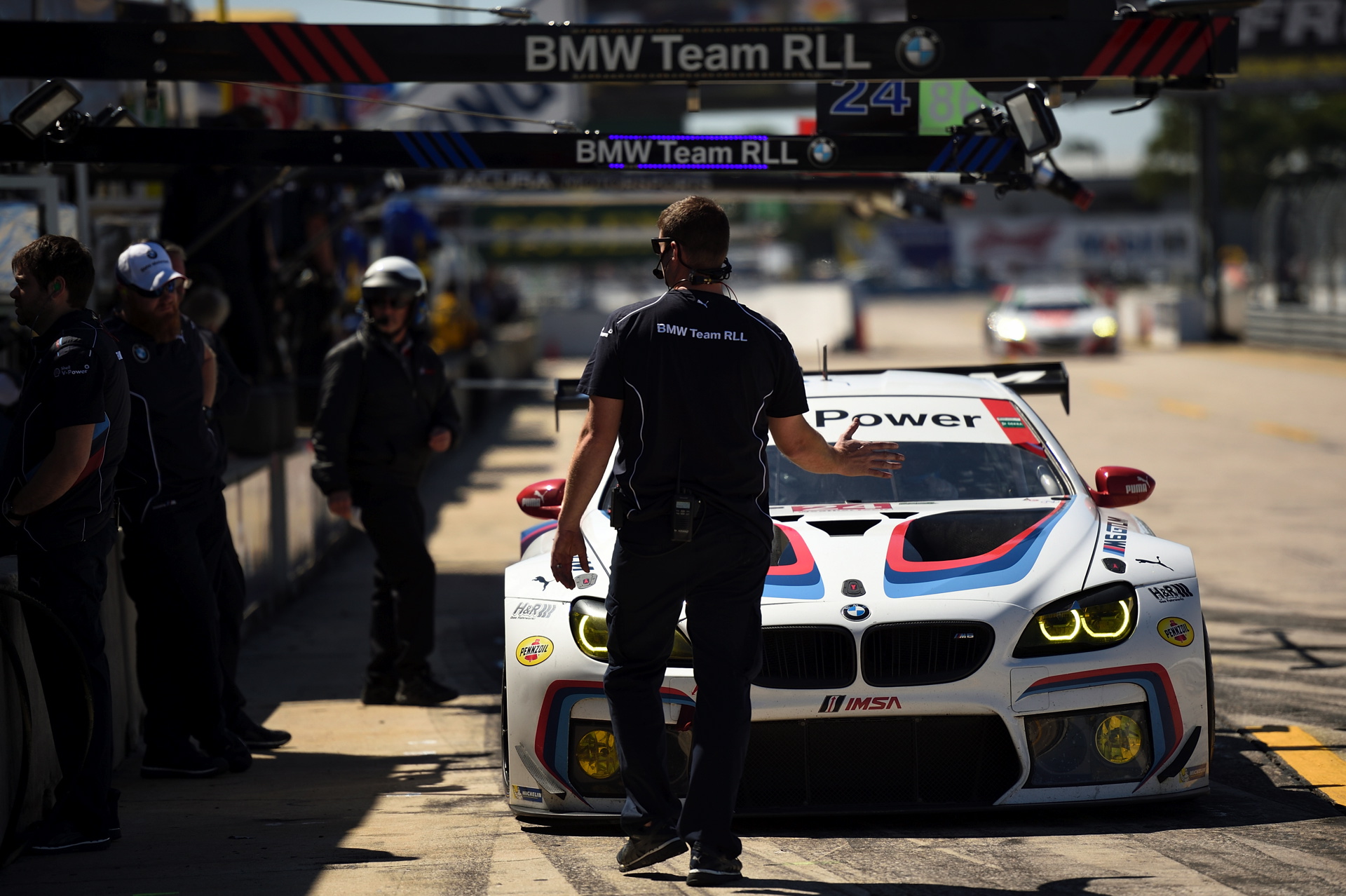