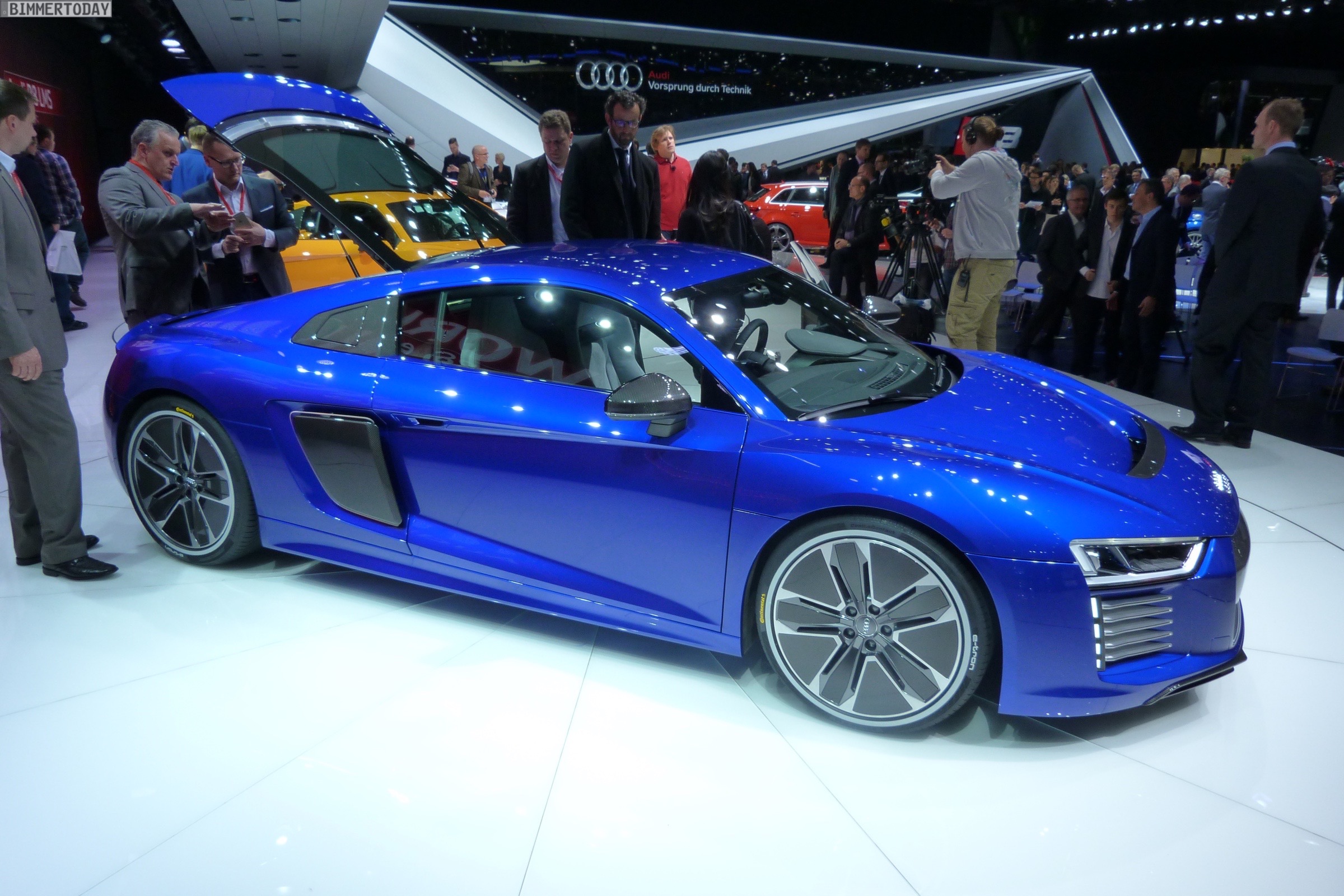 We recently learned a little while back that Audi would be developing three new EVs by 2020. The brand is making a strong push to get itself in to EV world, a world that its competitors have already been in for some time. At the moment, the only plug-in hybrid or EV Audi currently sells is the A3 e-tron and that, to be honest, isn’t very good. BMW currently has several, with its i3 and i8 being the most famous. The BMW i8 seems to be something Audi has envied a bit, as the Ingolstadt-based brand plans on developing a direct competitor.

Before that, though, Audi plans on making an SUV, as this will bolster sales and help create a bit of profit before making a low-profit margin sports car. “We decided to go the SUV way because, even though the architecture is a little more difficult because you don’t have the perfect aerodynamics, people love to sit in an SUV and we have to respect the growing trend of SUV segments,” Audi CEO Rupert Stadler told Auto Express.

This will be the Audi Q8, as we’ve already seen the concept car a couple of times now, which packs a twin-turbo V6 hybrid powertrain. It’s very impressive, boasting 476 hp and 516 lb-ft of torque, a 0-60 mph time of 4.7 seconds and a claimed total range of 745 miles.

We wonder what sort of powertrain Audi would use to power a BMW i8-fighting sports car. The i8 uses a 1.5 liter turbocharged three-cylinder engine paired with an electric motor that power the rear wheels, while a second electric motor powers the front wheels. This gives it real-time torque-vectoring all-wheel drive.

Audi will likely go after a smaller engine as well but it’s doubtful that it would go with a three-cylinder. If Audi really wanted to push the envelope, the brand’s new 2.9 liter twin-turbo V6 in the new Audi RS5 would do quite nicely, as it’s relatively compact and incredibly powerful. That engine paired with an electric motor or two and Audi would have a very serious hybrid sports car.

5 responses to “Audi to develop hybrid BMW i8 competitor”