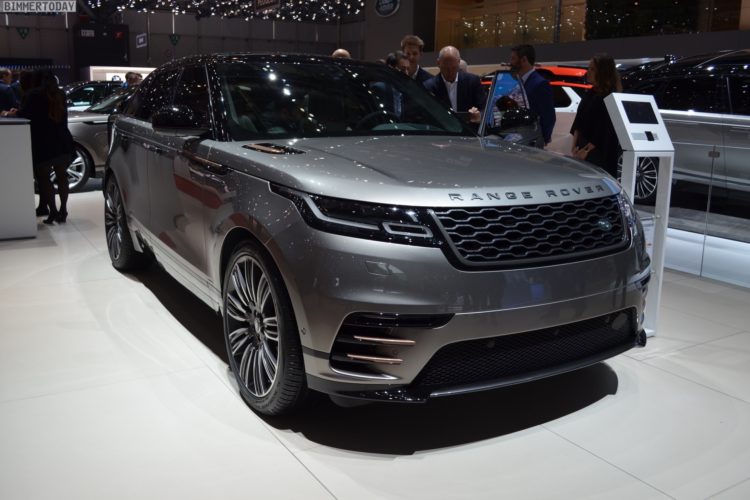 Range Rover has added a new vehicle to its portfolio: the Velar which was just unveiled at the 2017 Geneva Motor Show. Based on its dimensions and design, the Velar sits between the Evoque and the Range Rover Sport and will rival the Porsche Macan, Jaguar F-Pace and BMW X4, and some say, even the BMW X5.

The Velar adopts an evolutionary design language. The front and rear fascias are easily distinguishable from any other Range Rover model- it’s not as boxy as the rest and the body lines are sharper. It also gets a coupe-esque roofline but not as prominent as the ones on the BMW X6 or the Mercedes GLE Coupe. 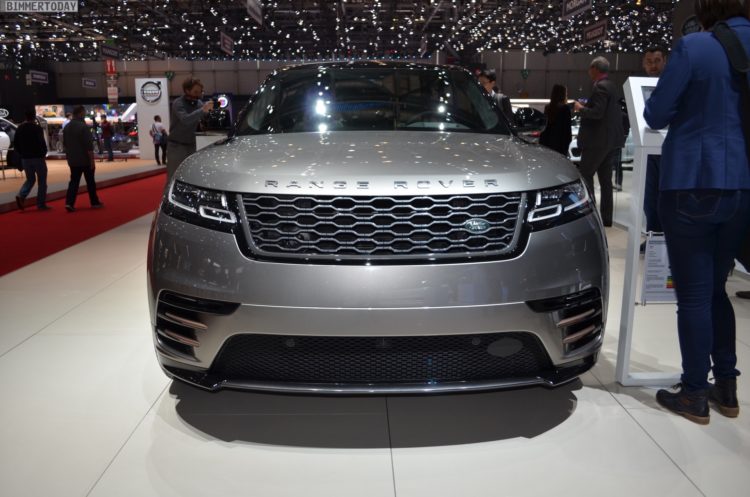 There are well-sculpted LED Matrix headlamps that offer a visibility of up to 550 mm at night, LED tail-lamps, copper accents on the side vents, front air vents and the hood, option for up to 22-inch wheels and in a first for Range Rover, retractable door handles. 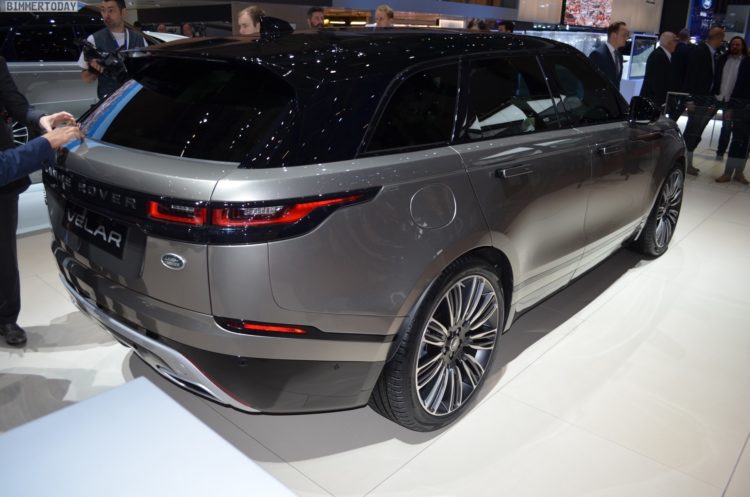 The Velar previews the next generation of car interior from Land Rover. The 12.3-inch digital instrument cluster is similar to the Audi Virtual Cockpit and gets four different views. Meanwhile, on the center console you have what Range Rover calls, its “Touch Pro Duo” infotainment system. It consists of two 10-inch touchscreens. 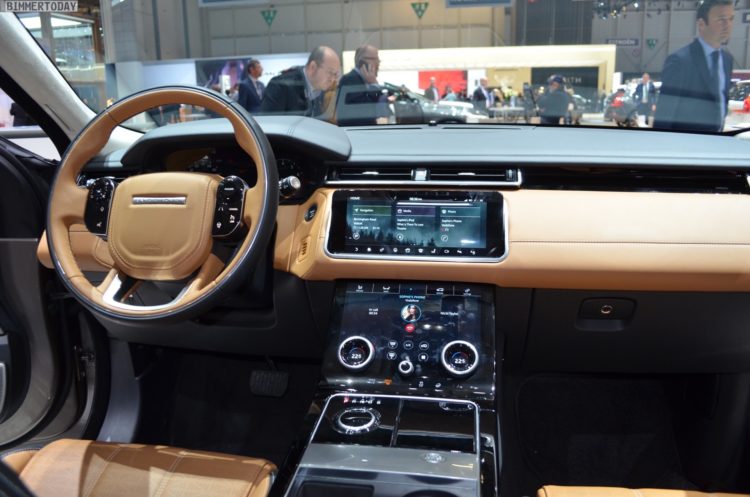 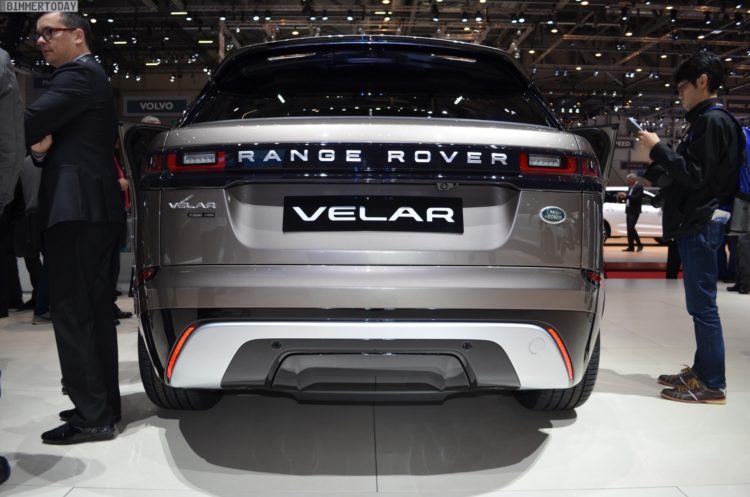 For the petrolheads, there is the 2.0-liter four-pot turbocharged Ingenium engine that makes 250 HP and 365 Nm of torque. And a 3.0-liter supercharged V6 that puts out 380 HP and 450 Nm of torque, helping for a 0-100 time of 5.7 seconds. AWD is standard on all models and so is an 8-speed automatic gearbox with paddle-shifters.