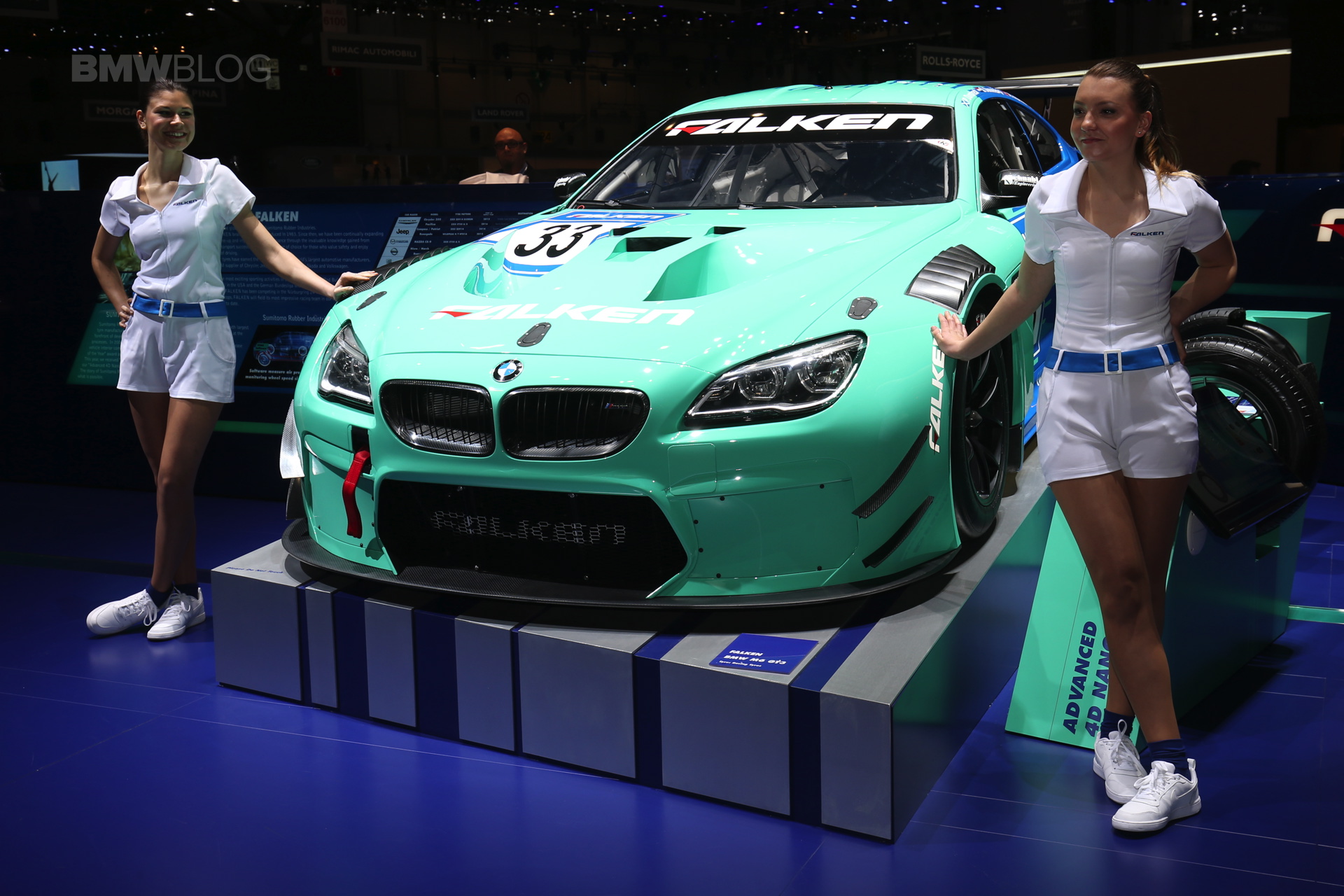 In the new racing season, Falken will line up on the grid with not one, but two racing cars from premium German manufacturers. Last year saw the debut of the Falken Porsche 911 GT3 R (Type 991), which simultaneously scooped the title of fastest Porsche in the 24h-Race on Nürburgring and ended up in ninth place overall. This season it will be joined by team-mate Falken BMW M6 GT3 – the first time the tyre manufacturer has fielded two vehicles in motorsports challenges.

Falken will enter both cars in various VLN endurance races as well as the legendary 24h-Race on Nürburgring. The situation of a team competing with two different but current GT3 vehicle marques is unusual, but serves to confirm the depth of experience of Falken’s tyre engineers and the wide-ranging performance of the tyres. Falken’s long-term partner, Schnabl Engineering, will supervise and support the two vehicles throughout the season. 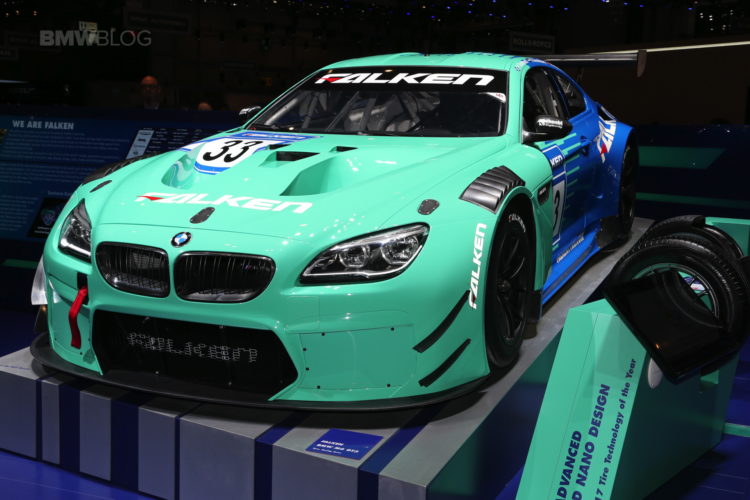 The BMW will be in the hands of the two Falken racers Peter Dumbreck – this year celebrating ten years as part of the Falken team – and Alexandre Imperatori. The team will be supported by Marco Seefried and Stef Dusseldorp on the BMW factory side. Battling it out for top place at the wheel of the Porsche will be Falken driver Martin Ragginger plus Porsche works drivers Jörg Bergmeister, Dirk Werner and Laurens Vanthoor. 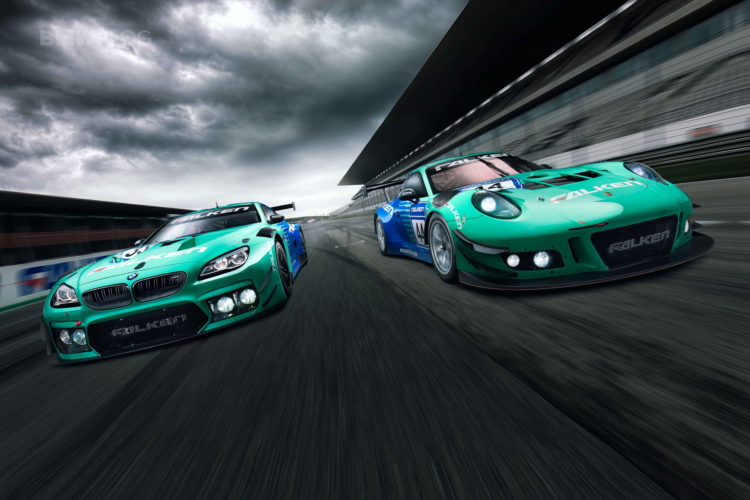 BMW Motorsport Director Jens Marquardt says: “We are very happy to be working with Falken Motorsport and have this well-established team compete with a BMW M6 GT3. In 2016, the race car was able to prove its great potential on the Nürburgring Nordschleife and it is clear that this is a very appealing model for our customers. Team Falken tested the car itself in the VLN Endurance Championship at the end of last year, which proved positive. We hope that we can celebrate success together this season in the ‘Green Hell’.” 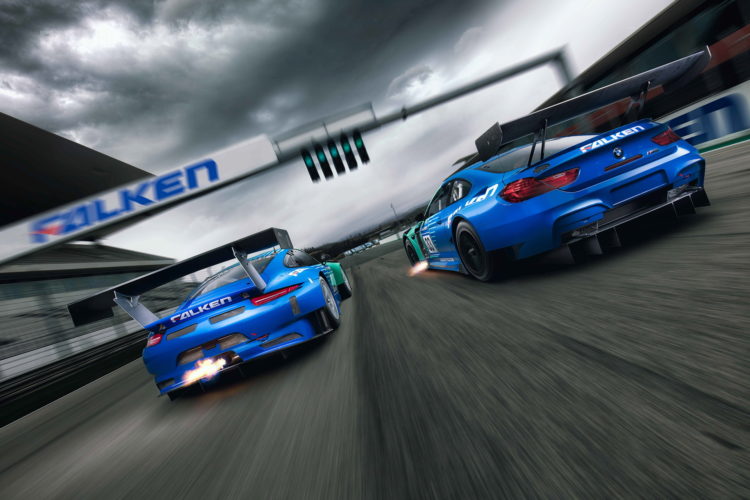 “To keep pace with the ongoing development and advancement of the Falken brand, our next milestone will be our partnership with two iconic sports car manufacturers in the toughest race in the world. In tests, our tyres have already demonstrated their superb performance on both vehicles. Now we’re adding the element of competition by fielding the two cars in motorsports events, and look forward to exciting clashes between Porsche and BMW – both fitted with virtually identical Falken tyres,” explains Stephan Cimbal, Head of Marketing at Falken Tyre Europe. “In our campaign, entitled ‘Masters of Excitement’, we will activate the media attraction of this Falken battle by launching TV commercials, social media and influencer integration activities, as well as a variety of PR operations on Falken markets throughout the world.” 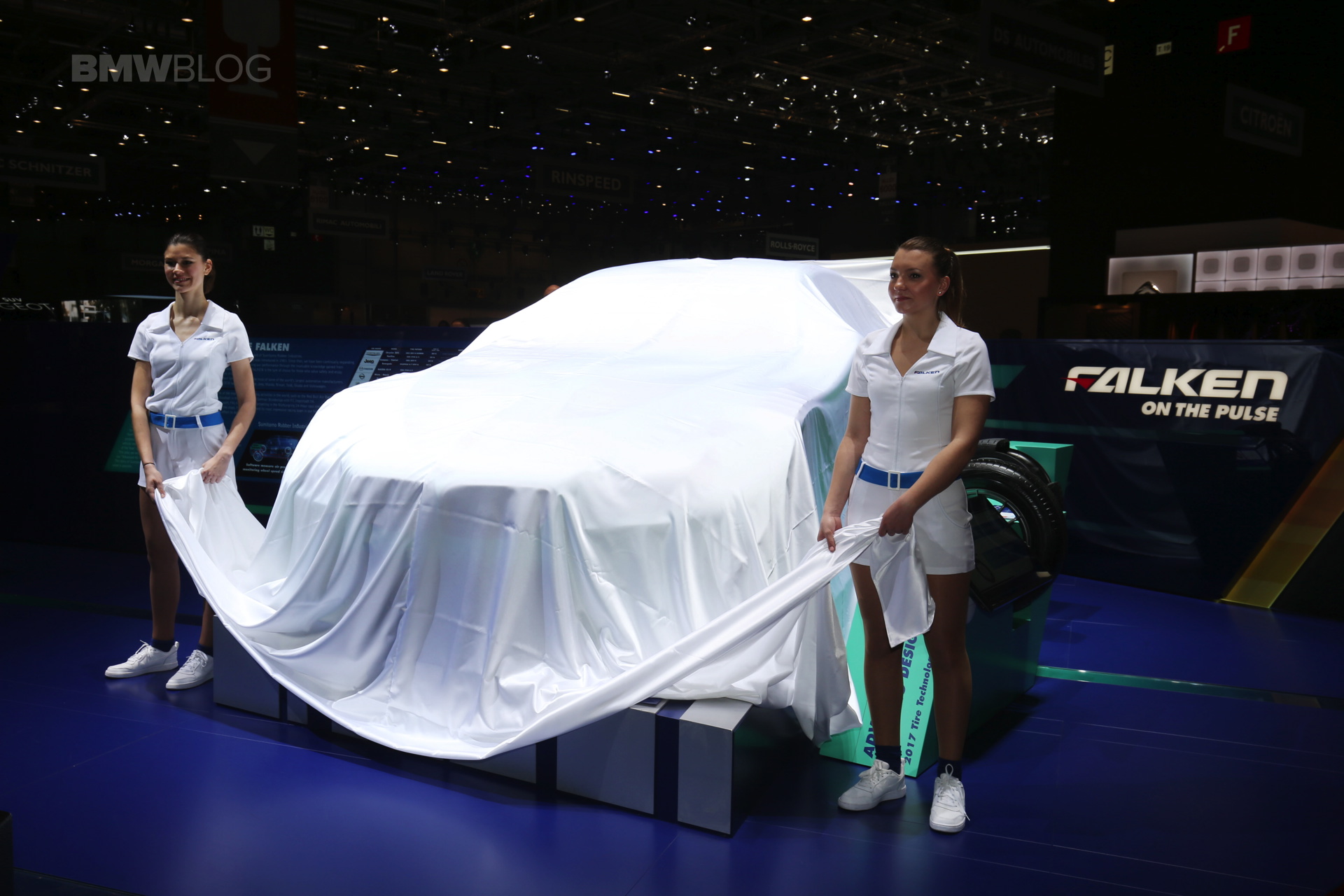 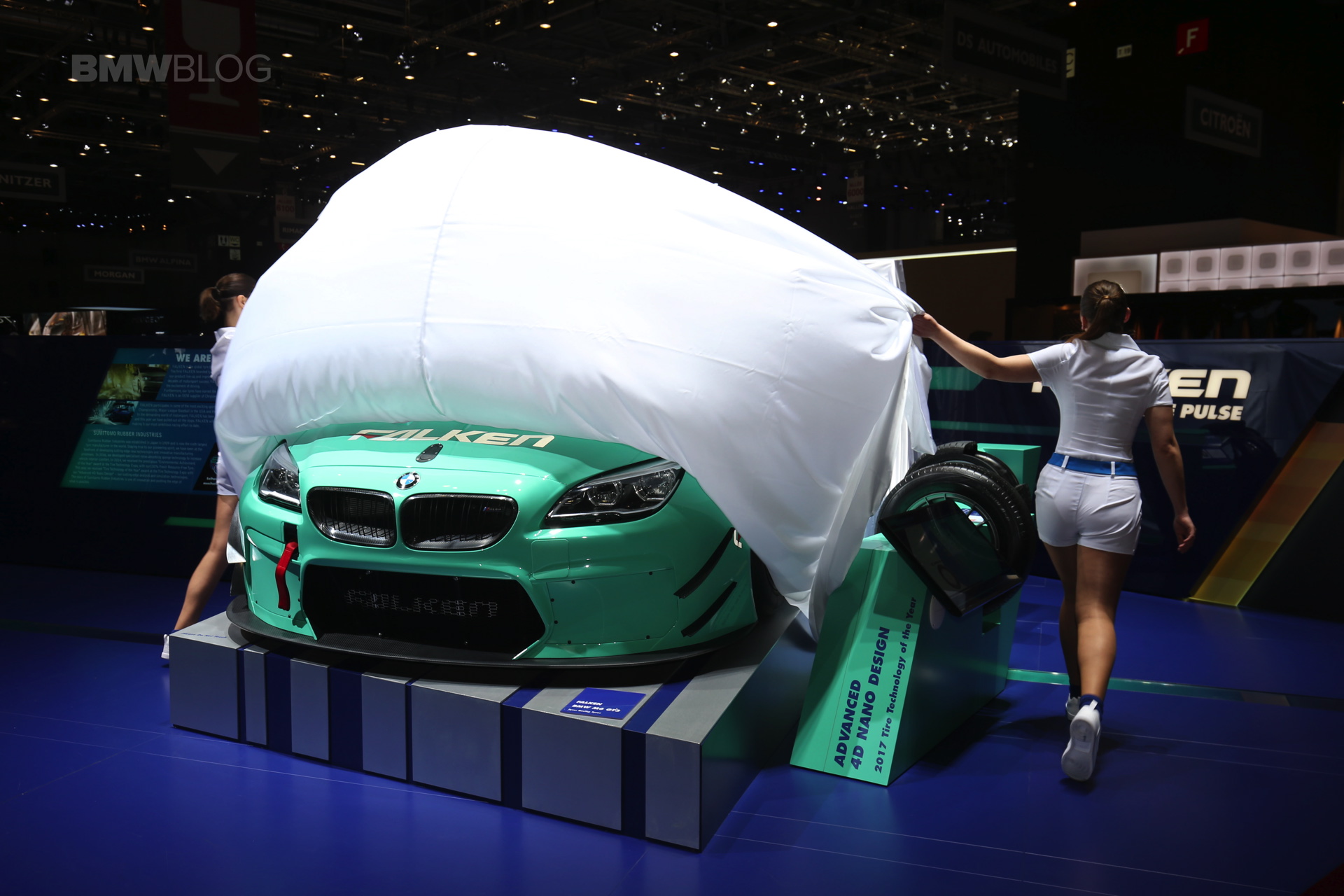 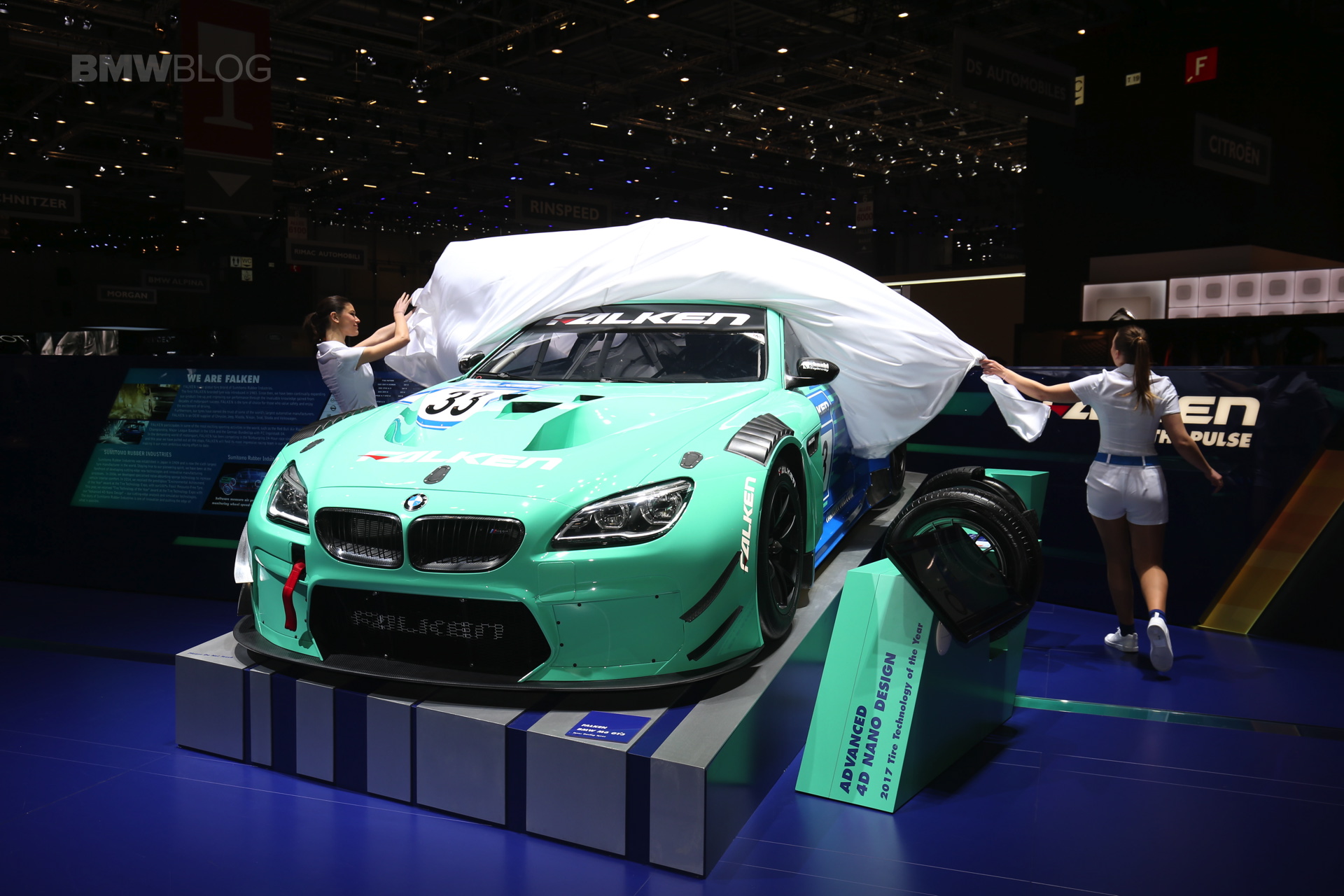 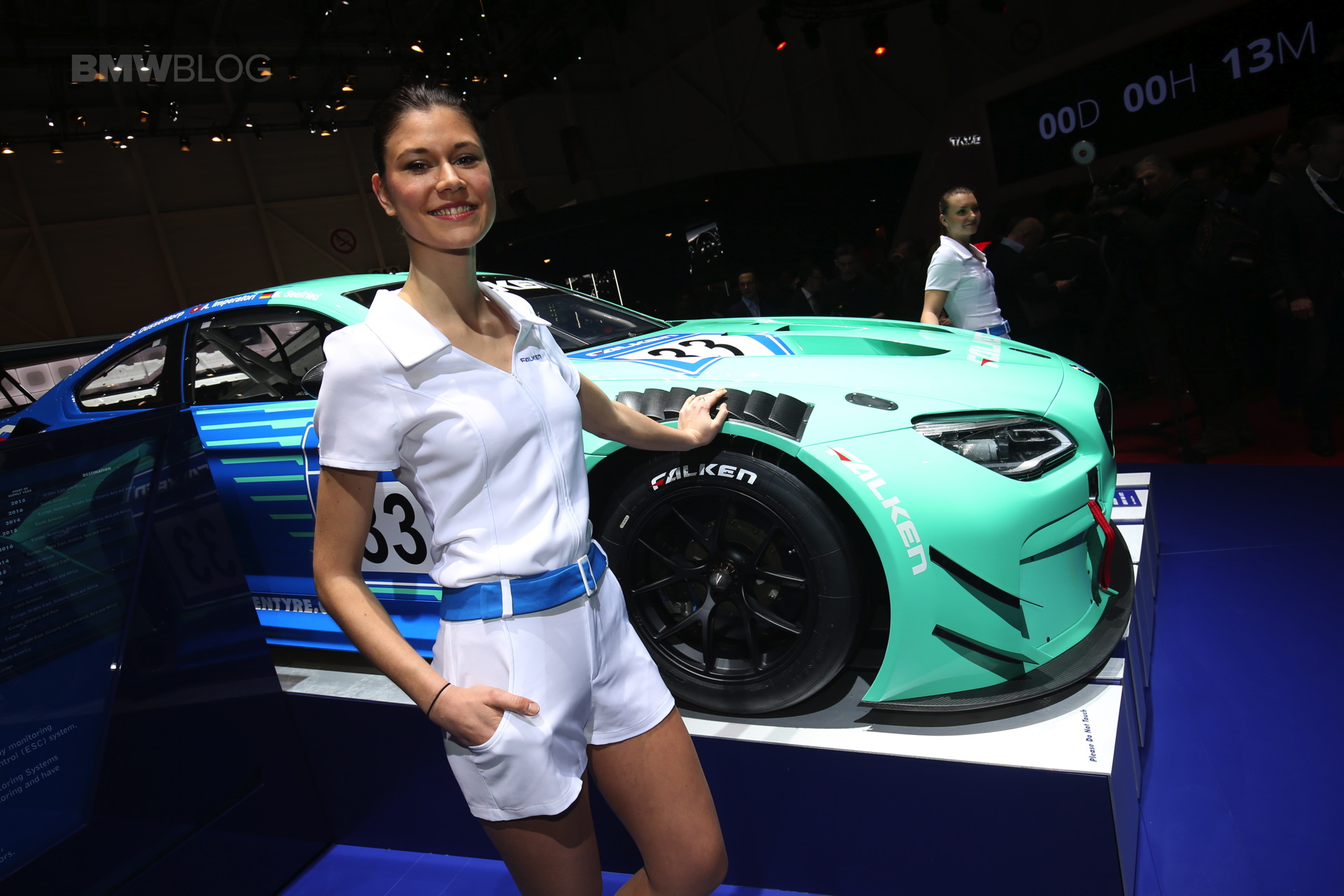 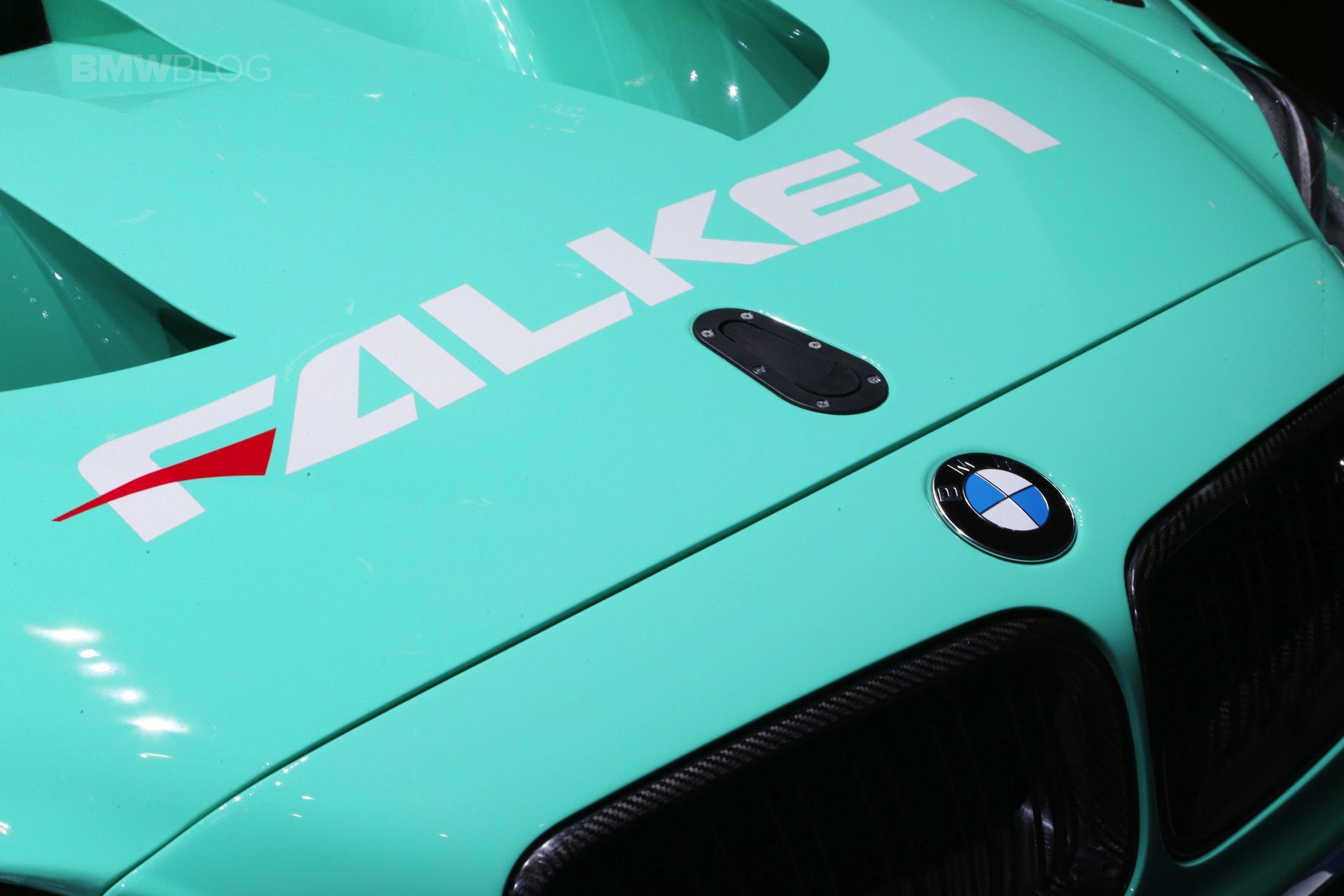 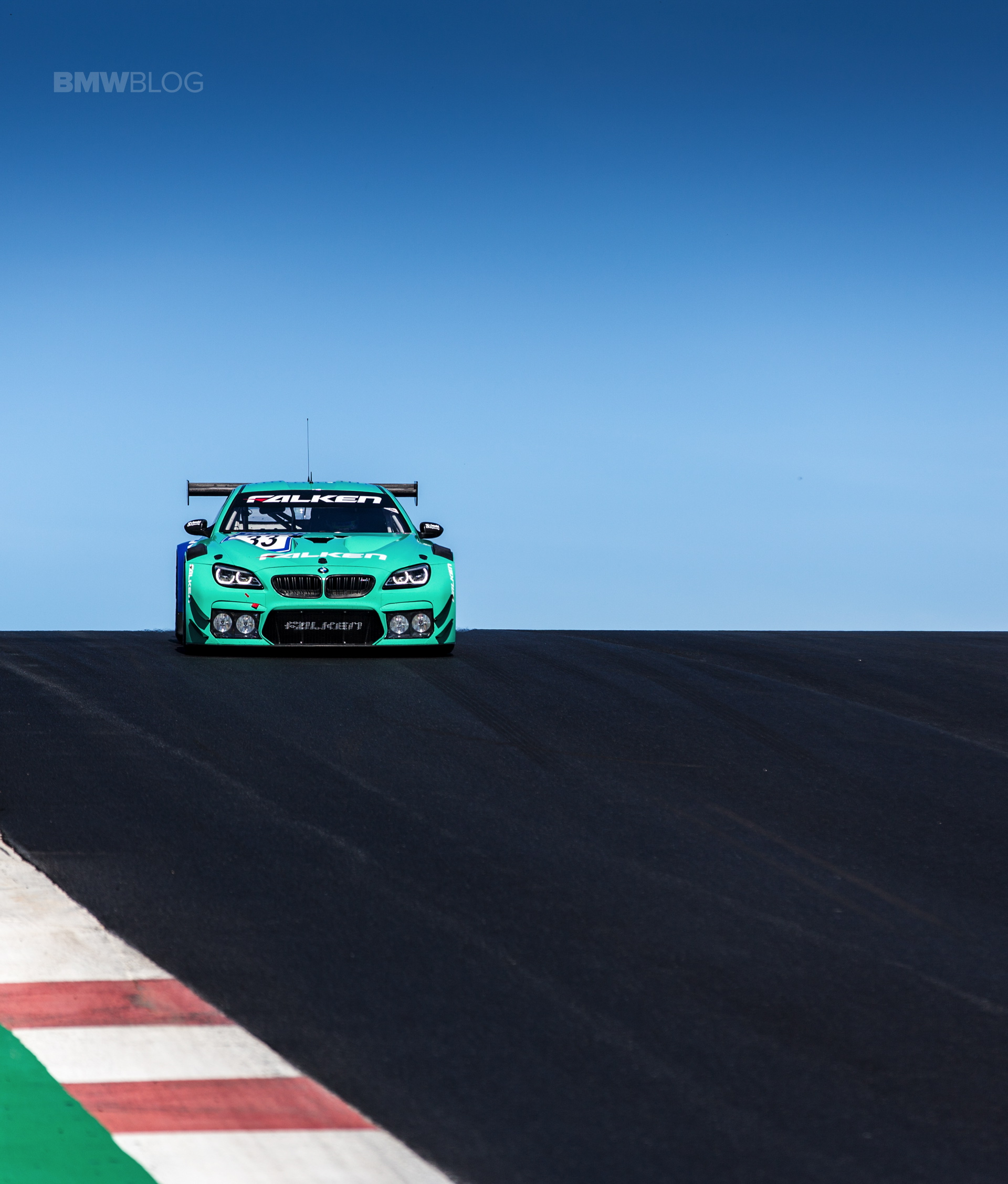 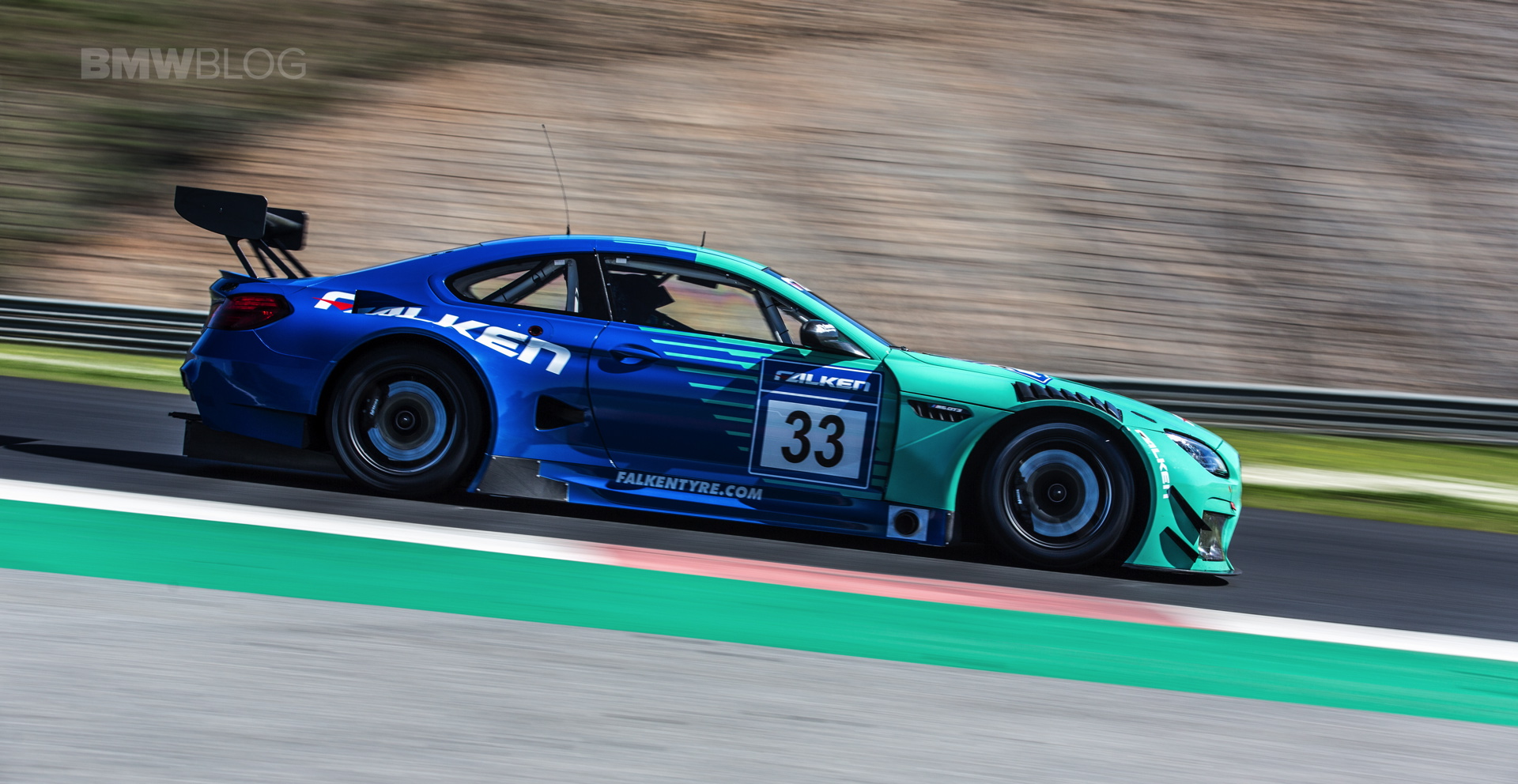 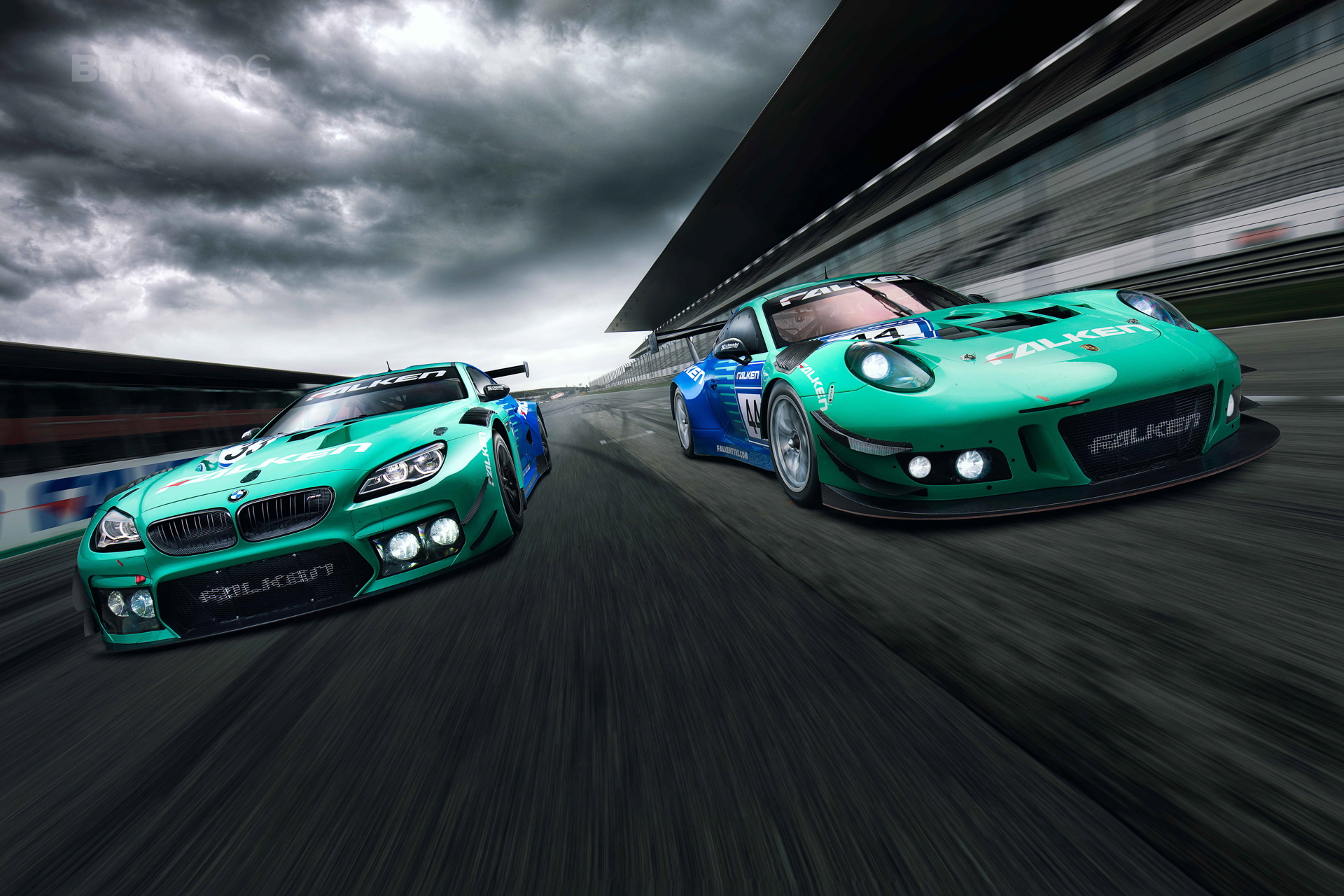 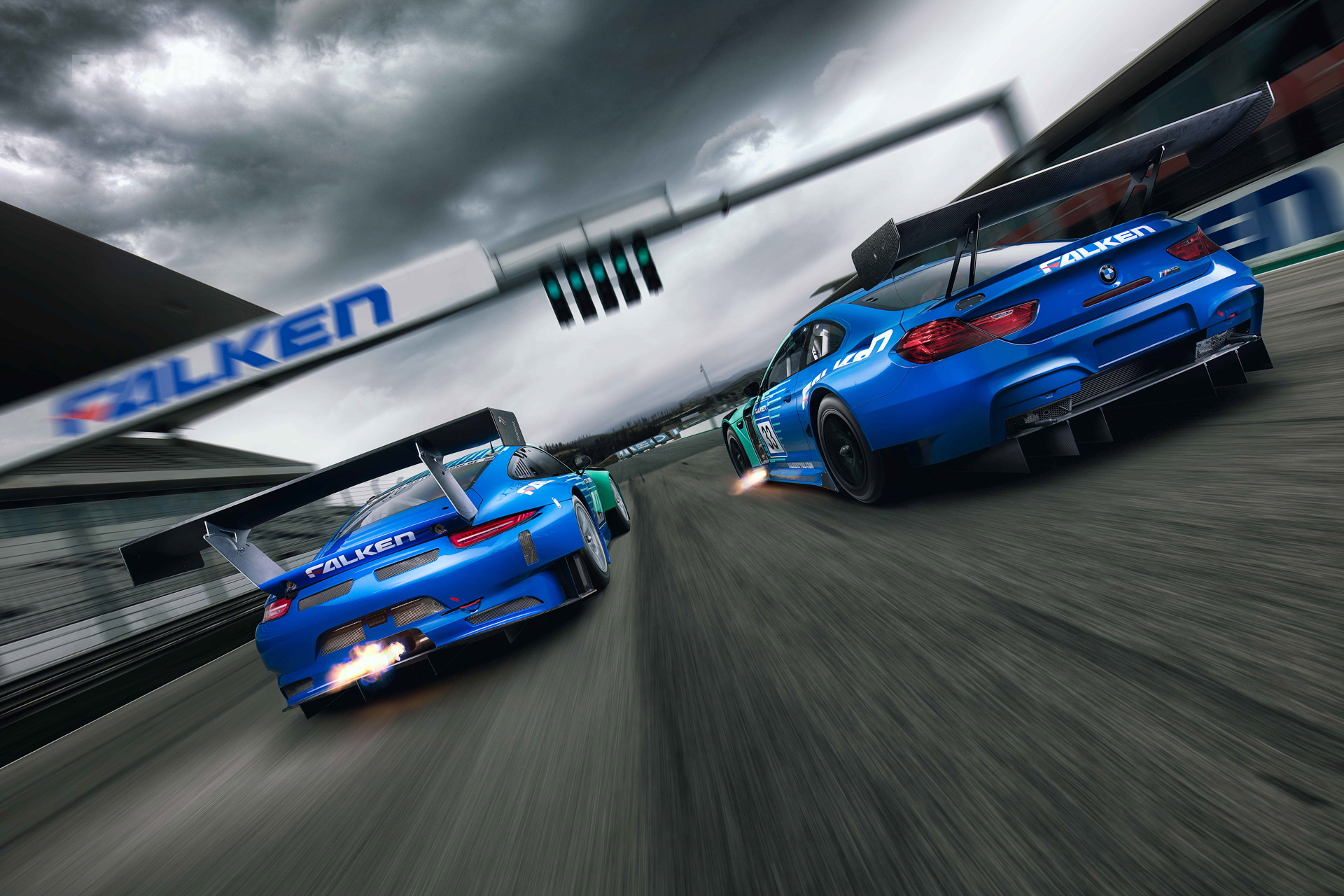 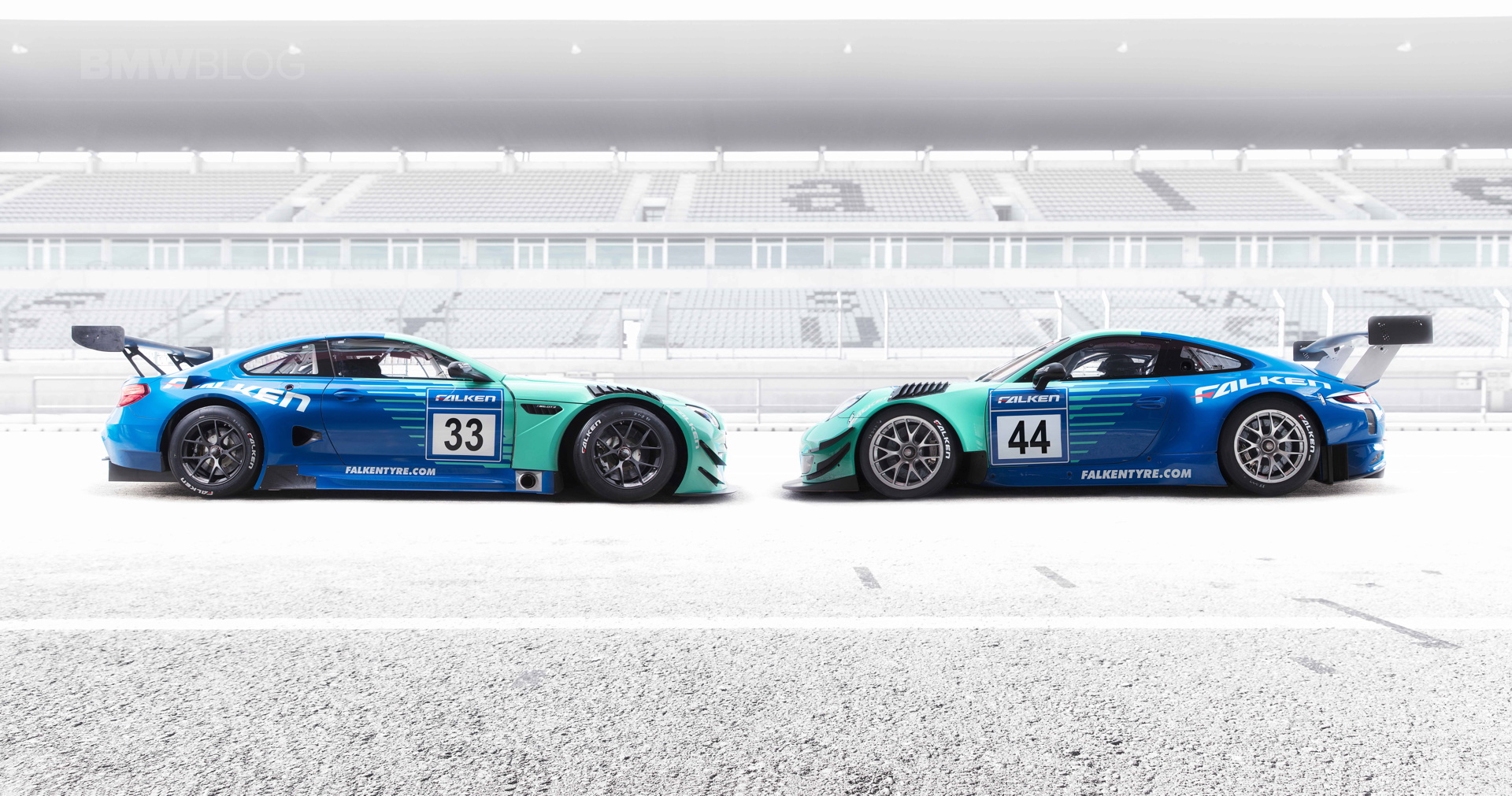