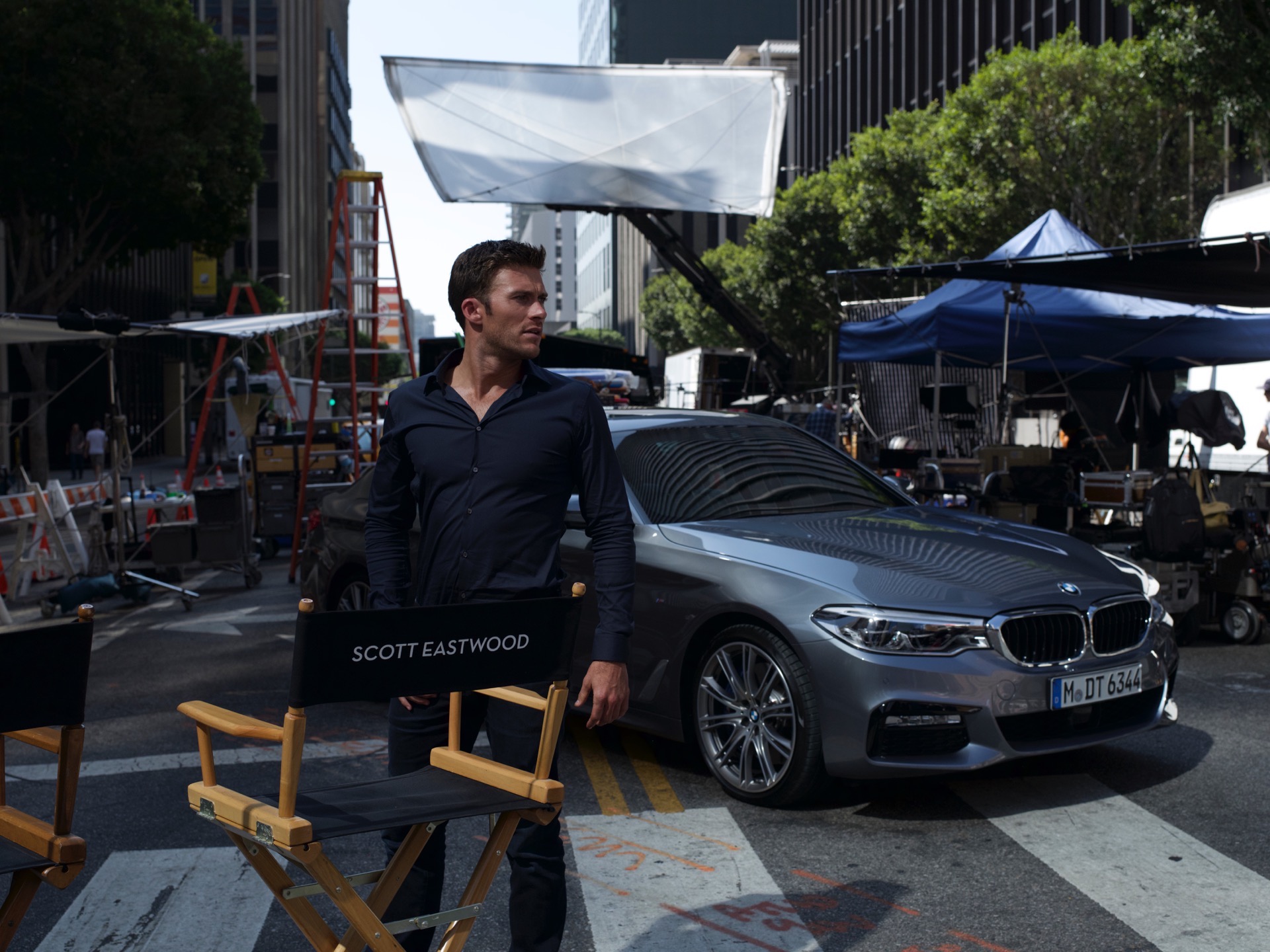 Scott Eastwood, the son of Hollywood royalty Clint Eastwood, is the new face of the BMW 5 Series. I’m sure you’ve seen the new commercials by now, as one debuted during the Super Bowl, although it wasn’t a “Super Bowl Commercial” per se. He’s a good fit for the new 5 Series, as he represents the sort of buyer that BMW is hoping to attract with the new 5er — young, successful and stylish people.

In this new ad for the BMW 5 Series, Scott Eastwood is in a restaurant with his beautiful lady friend because, well, he’s Scott Eastwood… As they’re about to leave, Eastwood checks the Remote 3D View of his car and notices there are two members of the paparazzi camping out behind his car. Obviously, he and his lady friend don’t want to be bothered by them, so he comes up with an idea. 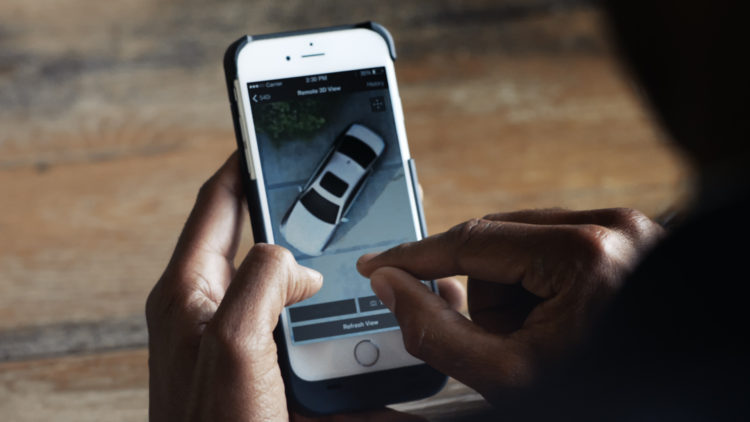 He notices that the waiter cleaning tables looks enough like him to be a decoy. So they swap shirts and the waiter steps out of the restaurant alone, notices the paps and makes a run for it. They chase him down to an alleyway only to recognize that it isn’t Eastwood. After they run off, Eastwood and his lady friend briskly walk to the car, get in and go.

It’s a clever way to show off the capabilities of the 3D Remote View of the new 5 Series. We learned quite a bit about this new technology during our press briefing with BMW in California. It can be an incredibly useful feature that allows owners to check the surrounds of their car, remotely from their smartphone. So if you’re in an office building and can’t see your car and want to check on it, just pull up the app. Or if you wanna get rid of pesky paparazzi, of course.