VIDEO: Michelin invites Richard Hammond to learn how to drift 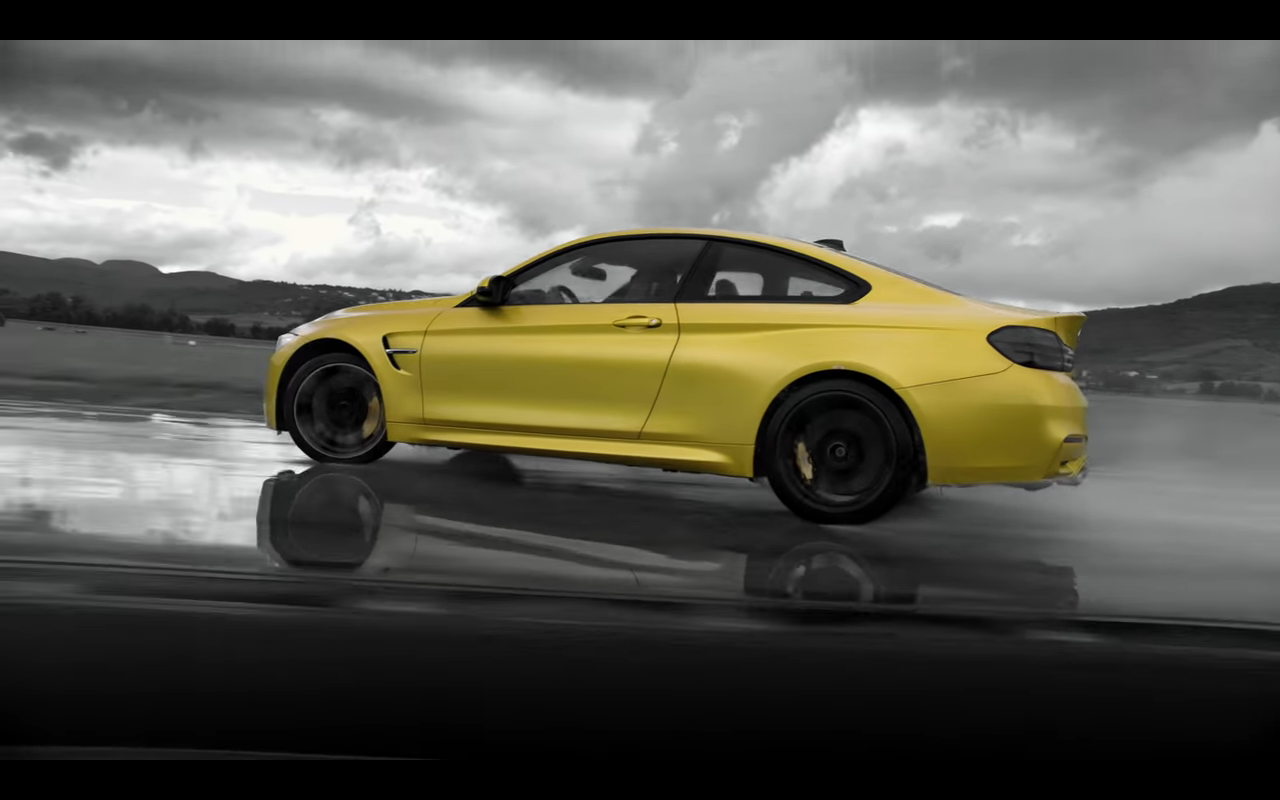 We recently watched the season finale of The Grand Tour and in it we see co-host Richard Hammond go drifting with Michelin at their tire testing ground. In the episode, Hammond admits that, despite what we’ve seen on Top Gear and The Grand Tour all these years, he doesn’t actually know how to drift. All of the drifting we’ve seen from him has actually been done by stunt drivers and clever editing. So, to learn how to properly drift, he gets help from Michelin.

To do take his drift lessons, Hammond went to Michelin’s Ladoux testing facility in France, which is a massive 450-hectares (over 1,000 acres) proving ground with 27 miles worth of track. At Ladoux, Michelin’s test driver and expert drifter Jerome Haslin gives Hammond a crash course in drifting in a BMW M4.

They take the M4 to a circular track soaked by sprinklers where Haslin shows Hammond how to drift. He’s an expert at the wheel, delicately drifting the M4 in perfect circles with ease. His steering wheel technique is superb and he’s constantly modulating the throttle with tiny inputs. It’s masterful work. Hammond, on the other hand, isn’t so good. He spins the M4 in a quick and violent manner. In fact, he’s so sloppy, Haslin actually gets sick in the passenger seat.

Next, Haslin teaches Hammond about “transitioning”, which is drifting from one direction to another in a single, smooth drift. Of course, Haslin makes it look like automotive ballet, while Hammond makes a mess of it. Eventually Hammond gets it and starts to transition but only briefly.

Ultimately, Hammond learns how to drift and can finally shoot The Grand Tour without the need of stunt drivers. And it gets done in an F82 BMW M4.

One response to “VIDEO: Michelin invites Richard Hammond to learn how to drift”