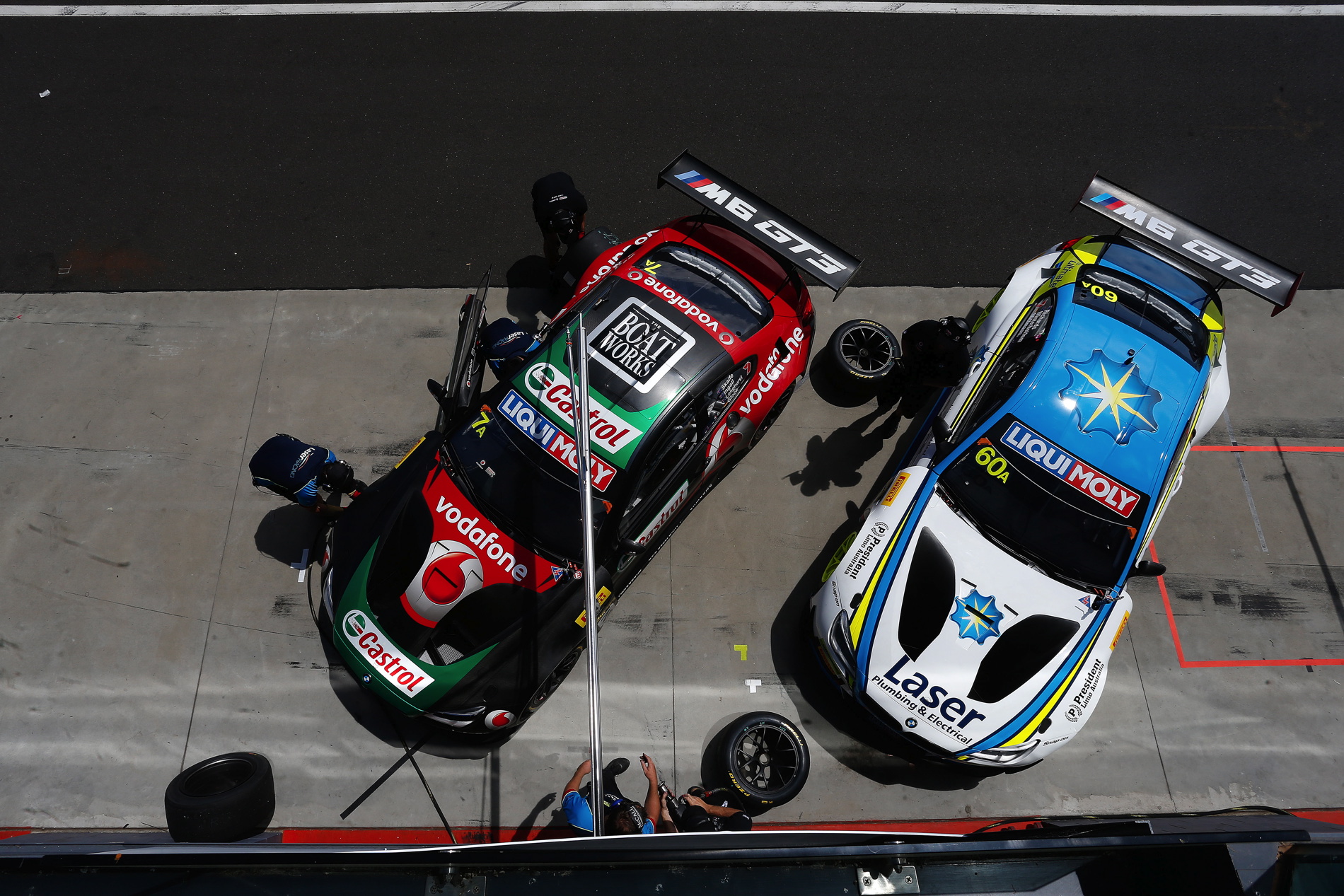 The passionate Australian fans at “Mount Panorama” were able to check out four BMW M6 GT3s at the iconic 12-hour race in Bathurst (AUS). Unfortunately, only one of them – the number 60 car – finished the race. DTM champion Marco Wittmann (GER), Steve Richards (AUS) and Mark Winterbottom (AUS) had qualified third, but technical issues caused them to fall back through the field in the race.

They ultimately had to settle for a battling 14th place. Despite this, BMW Team SRM did impress with fast lap times at the challenging circuit. 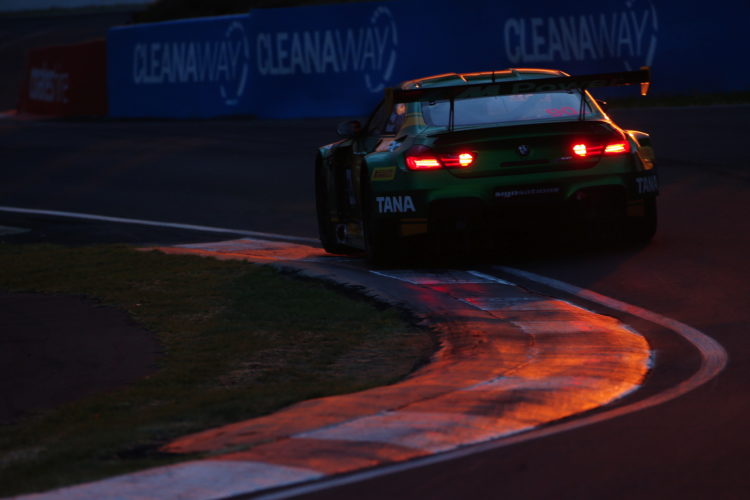 The second BMW Team SRM car, driven by Timo Glock (GER), Mark Skaife (AUS), Russell Ingall (AUS) and Tony Longhurst (AUS), was forced to retire after a crash. The same fate befell the number 90 car, run by the MARC Cars Australia team, which had started the race from second on the grid.

The number 99 BMW M6 GT3 of Walkenhorst Motorsport was unable to start the race following a crash in qualifying.