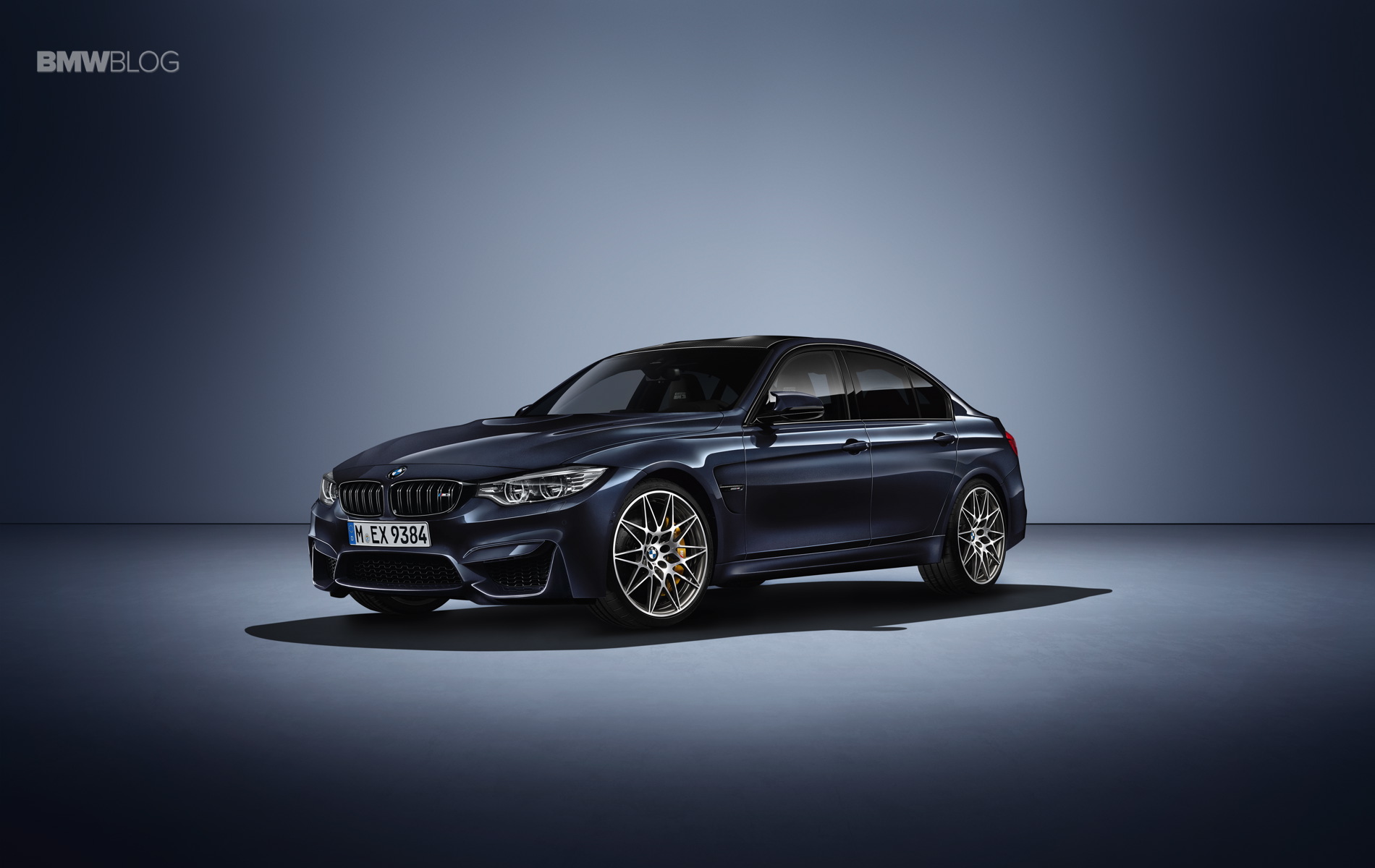 If you love BMW M cars, this comparison test from Motoring.com.au will surely tickle your fancy. By getting every single M car that BMW currently sells, including the M140i, Motoring had a bonafide BMW M Party, by putting them all to the test on a track and on the road. Involved in this test is everything from the lowly M140i all the way up to the most expensive M car BMW makes, the M4 GTS.

What’s interesting is that, after having driven all of these cars, Motoring feels that you can notice a genuine familial similarity between all of the cars, even between cars like the M2 and X6 M. That’s important, as installing the brand’s DNA into every car in the lineup keeps brand heritage alive, regardless of how diluted people think the M brand is getting. 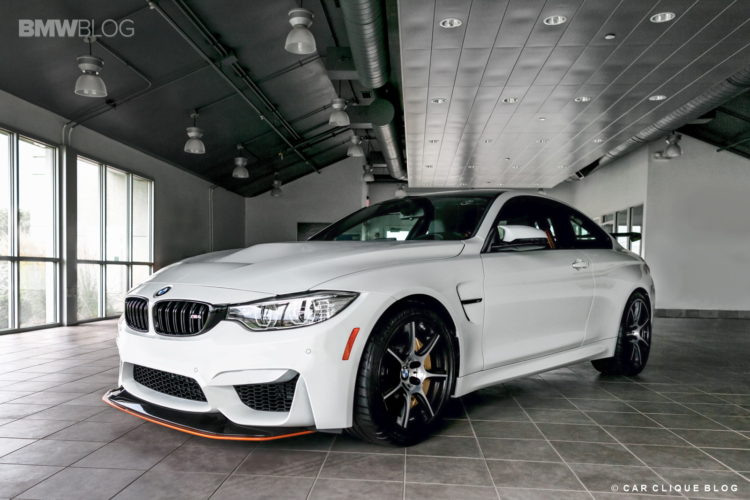 Obviously, there are major differences in performance, though. The BMW M4 GTS crushed its siblings, doing a 54.77 second lap time, compared to the BMW M5’s 58.47 second time, the slowest car in the test. According to Motoring, the M4 GTS’ impressive time was also the fastest lap for any car they’ve ever tested at that track. However, they don’t feel that it’s worth the extra money over the standard M4, especially considering how compromised it is on the road, being without so many interior comforts and such.

Speaking of standard M4, its sedan sibling — the M3 — was there on test in the 30 Jahre edition spec, which is the 30th anniversary of the famous M3 nameplate. According to Motoring, the BMW M3 30 Jahre was the second sharpest car in the test, second only to the M4 GTS. They claimed it to have the best chassis balance, best brakes and best handling of anything without a “GTS” badge on the back.

The BMW M5 was given somewhat harsh remarks on the track, as it was too heavy, sloppy and had too much power through the tight corners. On the road, it was brilliant and they deem it a fantastic autobahn cruiser, but it just isn’t a great track car. But the biggest surprise of the test was the BMW X6 M, which was awesome on the road and even great fun on the track. It’s a surprise because no one expects that sort of fun and power out of something so big and heavy. 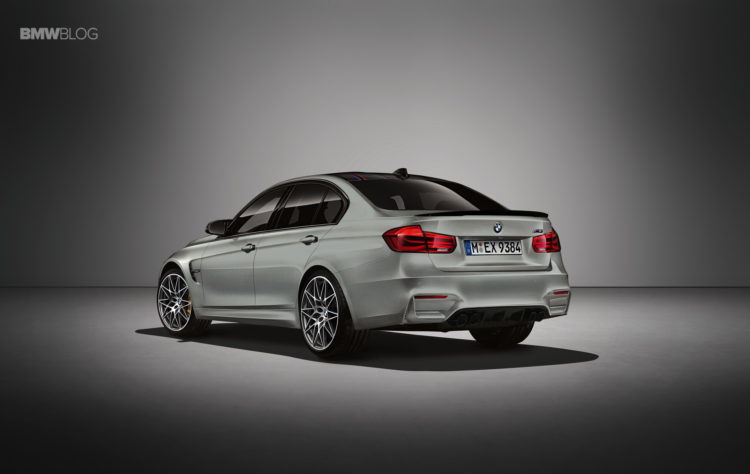 6 responses to “VIDEO: Motoring.com has a BMW M Party”