“The increased availability of the highly popular BMW X models is paying off as our X model U.S. sales in January topped the all-important 50 percent mark for the second month in a row,” said Ludwig Willisch, President and CEO, BMW of North America. “Now, with February here, we are very much looking forward to the launch of our brilliant next generation 5 Series, only two weeks away.” 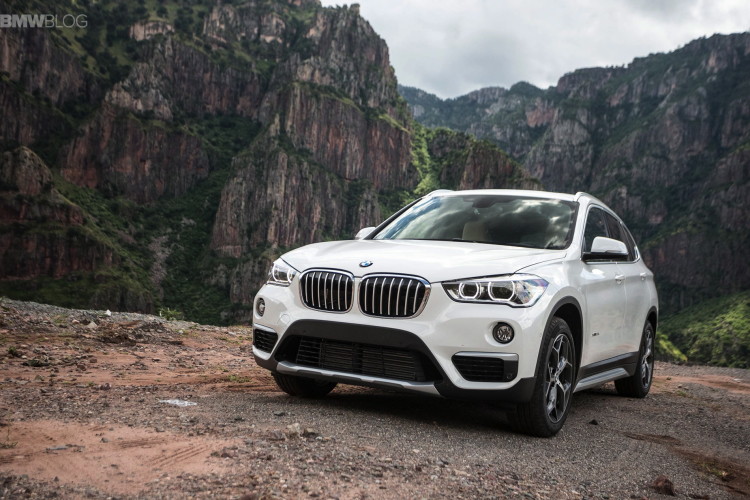 BMW Group Sales
In total, the BMW Group in the U.S. (BMW and MINI combined) reported January sales of 21,219 vehicles, a decrease of 0.5 percent from the 21,320 vehicles sold in the same month a year ago.