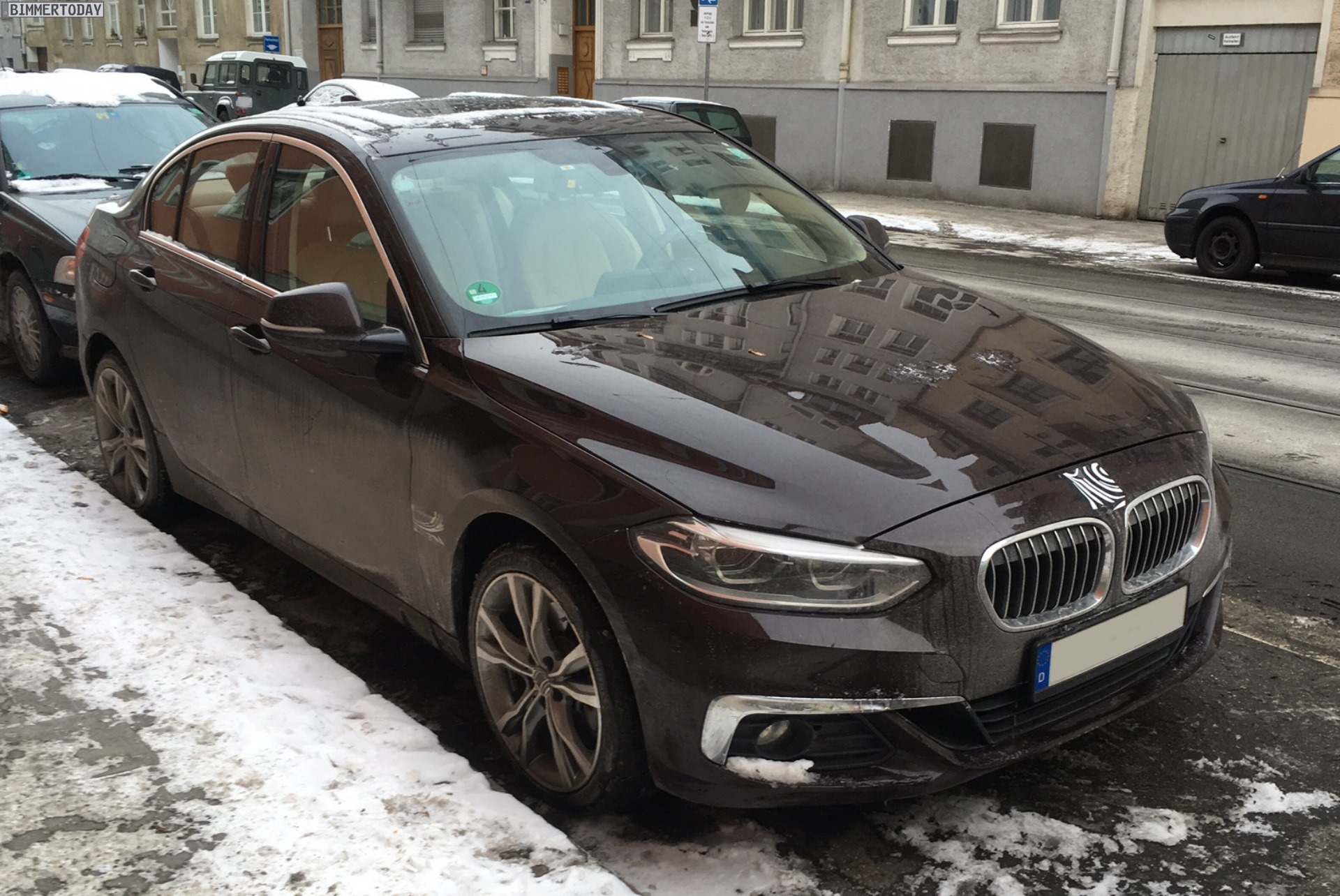 Even though it’s intended for and manufactured in China, the BMW 1 Series Sedan has just been spotted in Munich. A test mule featuring little to no camouflage was seen on the Bavarian streets fueling the idea of a future release for European markets. When the 1 Series Sedan was first unveiled, BMW executives reiterated how the compact premium sedan is solely intended for the Chinese market. In time, the rhetoric softened and the door was left open for the European market as well.

The development and testing of the new car was taken place in the BMW headquarters with the involvement of Chinese engineers. With the BMW 1 Series Sedan, BMW engineers have made a lot of specific fine-tuning and improvements according to the Chinese customers’ habits and vehicle-use environment. Based on the BMW Concept Compact Sedan, the 1 Series sedan features the typical double kidney grille as well as LED double round headlamps and the characteristic BMW design language, including the iconic Hofmeister kink. 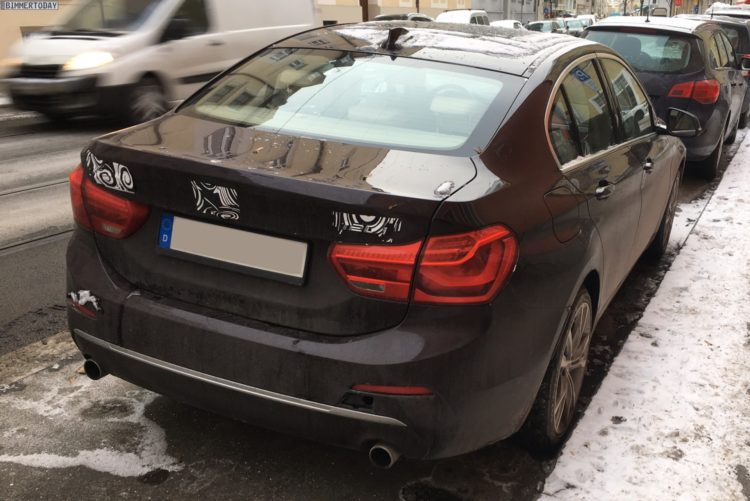 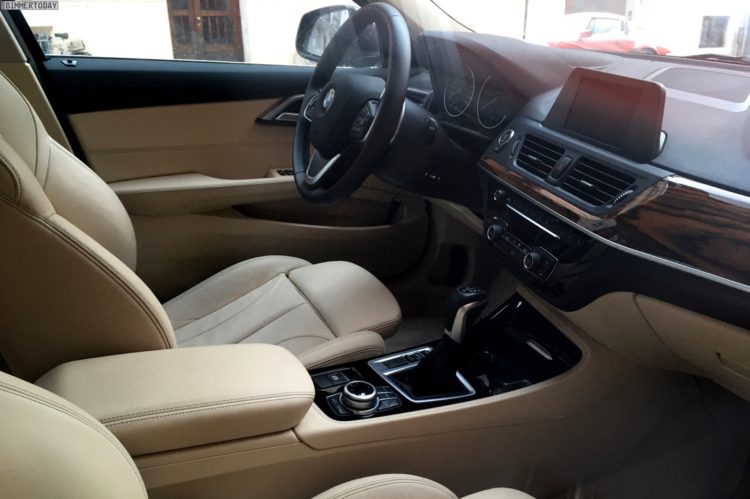 Whether BMW will bring the 1 Series Sedan to other parts of the world is currently unknown, but likely that decision will be based off the success of the compact sedan in China. 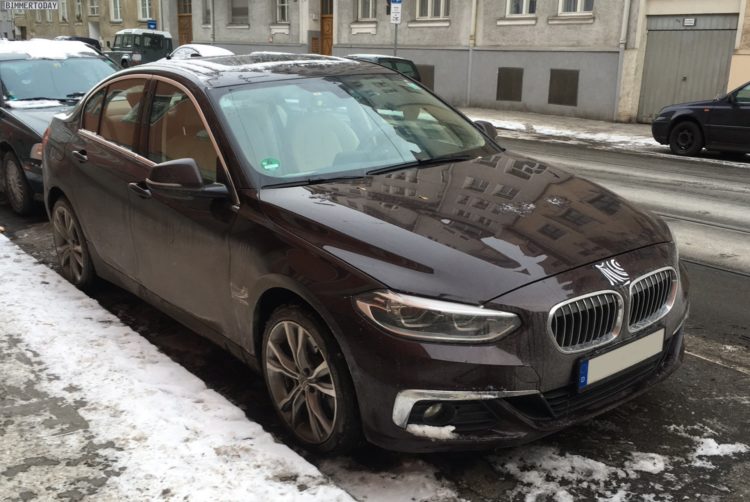